CORRIE legend Johnny Briggs completely cut his druggie daughter out of his £550,000 will, it has been revealed. 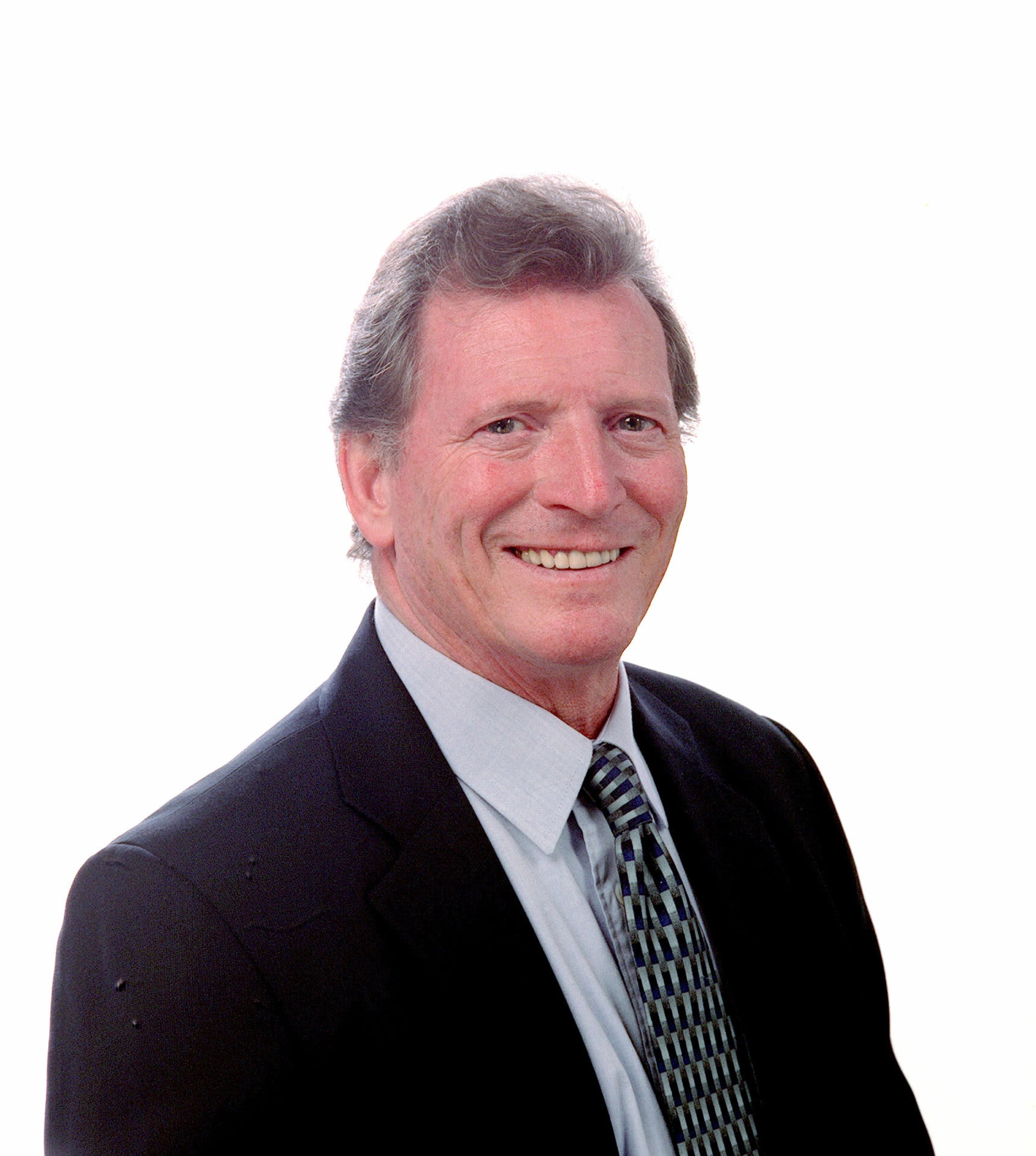 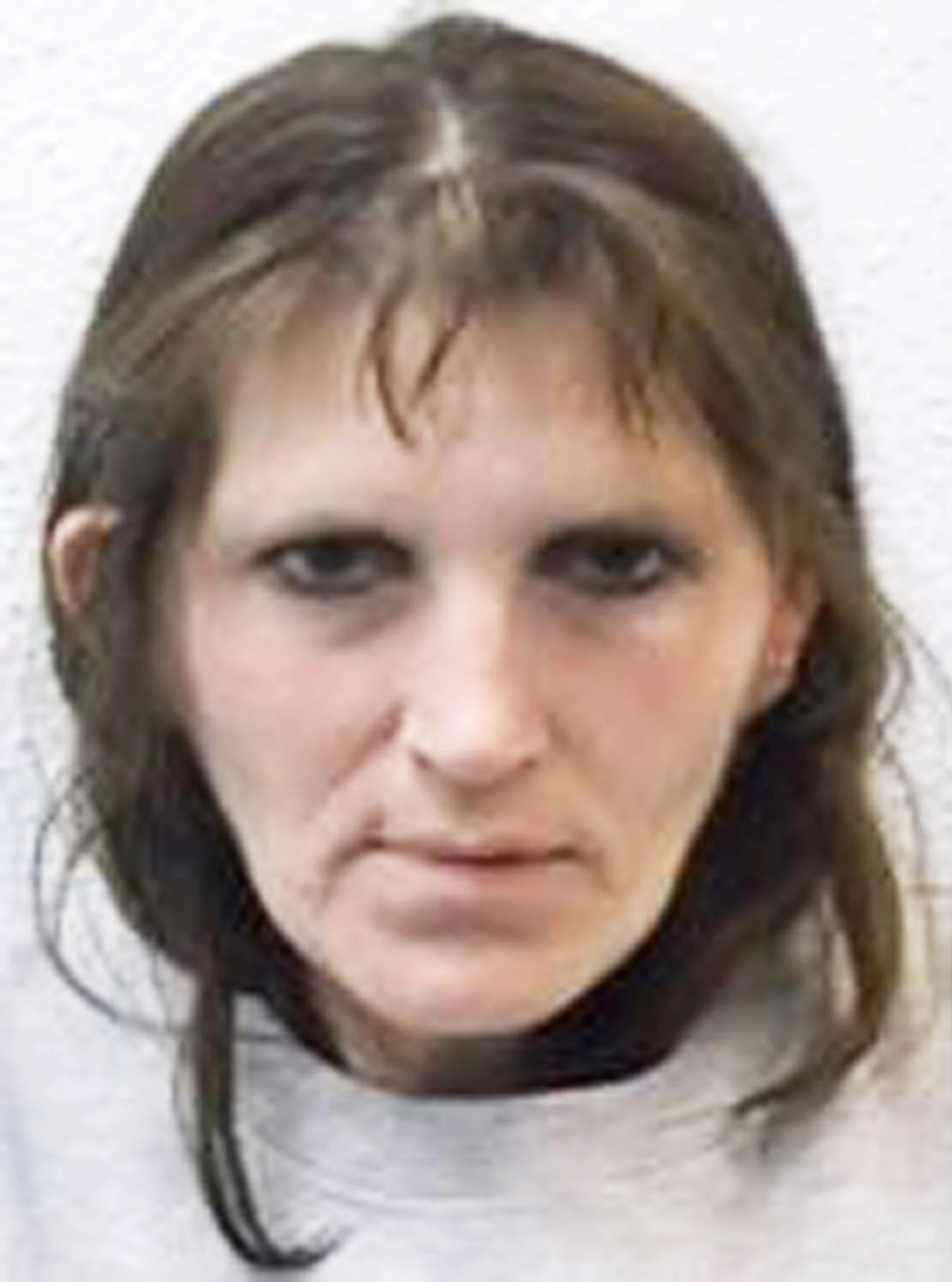 He left his UK fortune and US assets, including a house in Florida, to five of his six children.

But his will made no mention of eldest girl Karen Briggs, 55, after he disowned her when she allegedly gave her own daughter, aged just 14, Class A drugs.

Johnny earned £200,000 a year as one of the ITV soap’s biggest names until he finally left Weatherfield for good in 2006.

But his relationship with Karen never recovered.

And in 2016 she and Johnny’s granddaughter, Emma Beach, now 37, were jailed for stealing bikes to feed their drug addictions.

The actor was a real-life Lothario who divorced twice and had a string of affairs — including one with an air hostess half his age.