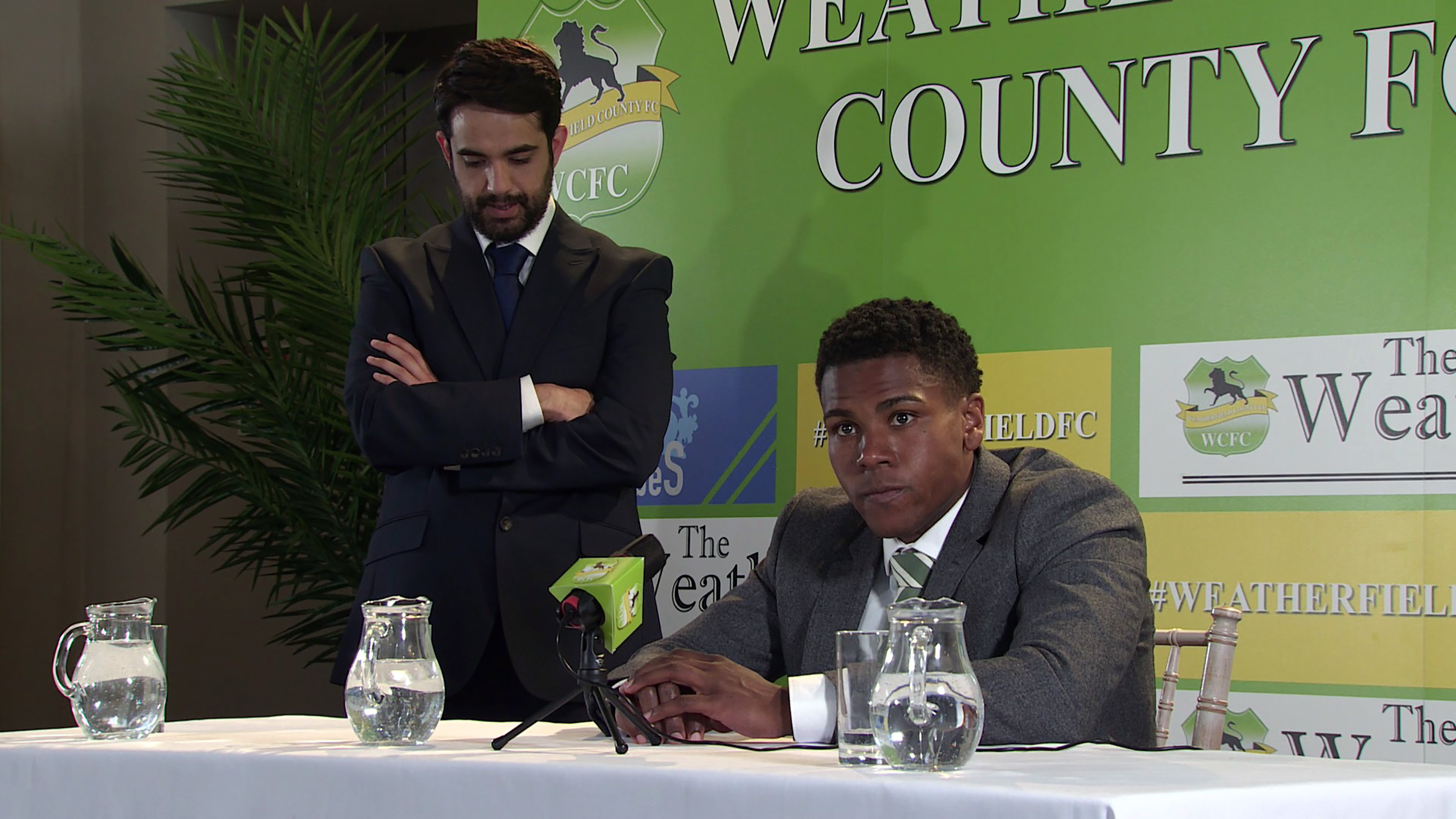 Footballer James Bailey’s (Nathan Graham) life will change a drastically in upcoming Coronation Street episodes as he decides to publicly come out as gay.

James’ first storyline when he arrived in Weatherfield saw him look at his sexuality.

Now, James has come out to his family and after a lunch with Danny (Dylan Brady) and experiencing hate comments online, James decides to tell a room full of journalists he’s gay.

It’s a huge moment for James as the character has spent so long living a secret life, and as actor Nathan Graham told Metro.co.uk and other press recently, James is terrified of losing his dream footballing career once he reveals his secret to the world:

‘I think it’s just the fear of the backlash and how people might respond. He doesn’t want that from the fans and the general public – the weight of what they might say and do. I think that weighs very heavily on him.

He automatically fears the worst situation. I guess he does have the support of his friends and family, but it’s the fear of what will happen? With the fans and stuff, there’s too much pressure there.’

James discovers Tommy Orpington is retiring and he’s being promoted in his place. It’s good news for James, but it comes with a lot of pressure during the press conference as Nathan continued: 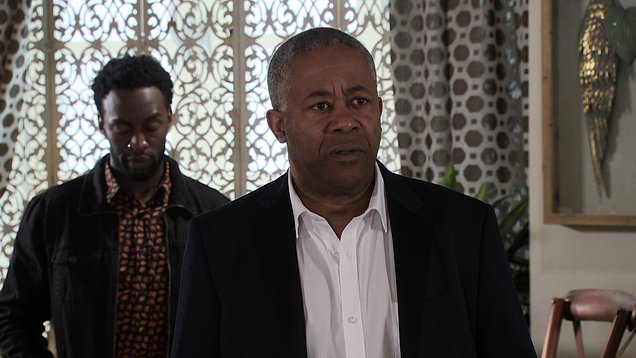 ‘He’s at a crossroads in that moment of which way does he go and does he keep sticking to his plan or is he just going to do what needs to be done and see what happens after that.’

‘It’s a process and to do it over a period of time has been important and better’ Nathan added, when asked about the importance of James’ storyline unfolding so slowly.

‘Sometimes people may go: “Oh, I thought he already came out”. But that was just one hurdle and there’s so many hurdles and different people to tell. I’m guessing this is the final hurdle and the biggest one.

It’s the high jump really and he’s going to take that leap and we’ll see where he lands.’