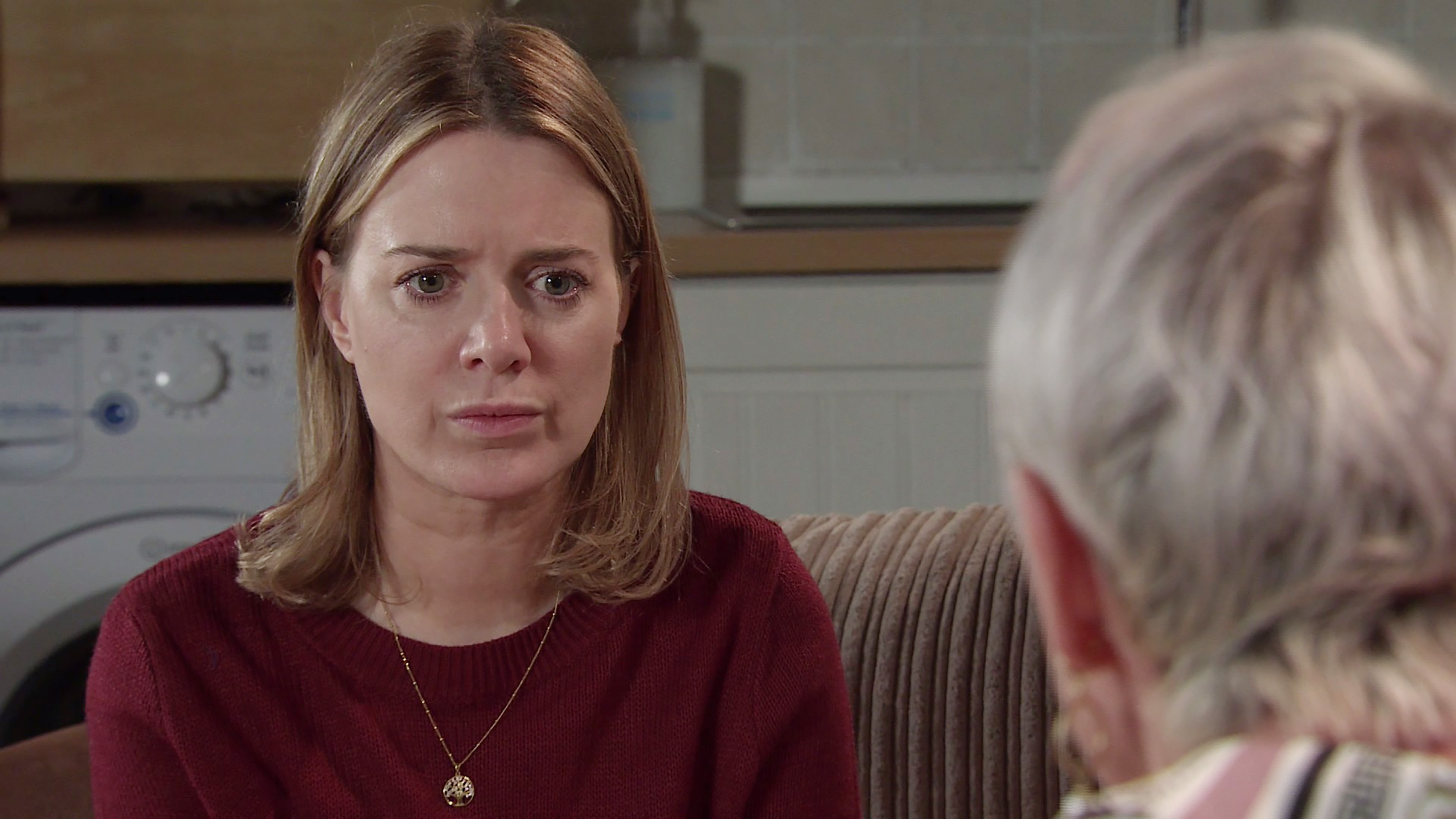 Coronation Street star Sally Carman has wowed fans with a snap of herself at an awards do.

The actress, who portrays Abi Franklin on the ITV soap, donned a floor-length sequinned dress for the RTS awards on Saturday, and finished off her look with a pair of emerald earrings.

Sally, 46, documented the night on social media, sharing a picture of herself, telling her followers that she ‘felt a million’ dollars at the ceremony.

‘Felt a million dollars in my @moobou dress tonight,’ wrote the soap star. ‘All bought and paid for, just wanted to give a little shoutout for a small business that hit the spot.’

It wasn’t just her co-stars writing messages in the comment section, as fans also added their thoughts on Sal’s awards-do look.

‘You look gorgeous,’ exclaimed one fan. ‘dress is fab xx’

Another added: ‘You look amazing’.

Sally has received critical acclaim for her portrayal of Abi this past year, after she was involved in a heartbreaking storyline which saw her character’s son Seb beaten to death in a hate-crime.