COUNTDOWN viewers were left giggling after the famous board spelt out a rude phrase. 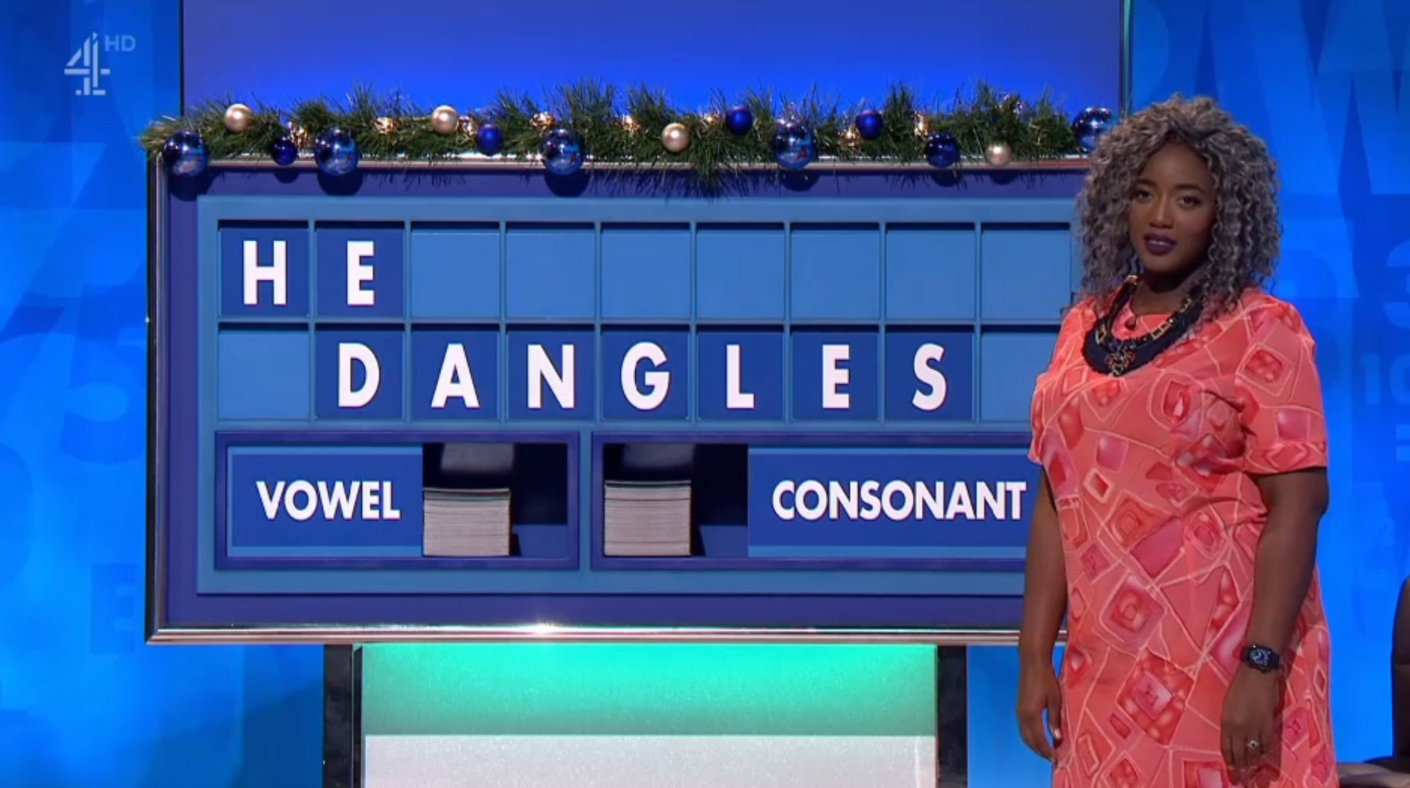 The Channel 4 quiz show involves words picked randomly by contestants, which then have to be spelt out as the clock counts down.

But in a recent episode, the phrase that was picked out by one of the contestants left blushes in the studio.

A fan at home took to Twitter to share a picture of the funny moment which saw Anne-Marie having to spell out "He dangles".

This isn't the first time, and definitely won't be the last, that something naughty has appeared on Countdown. 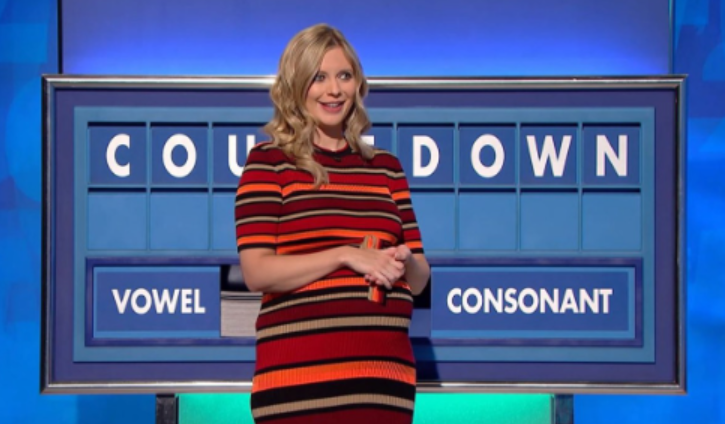 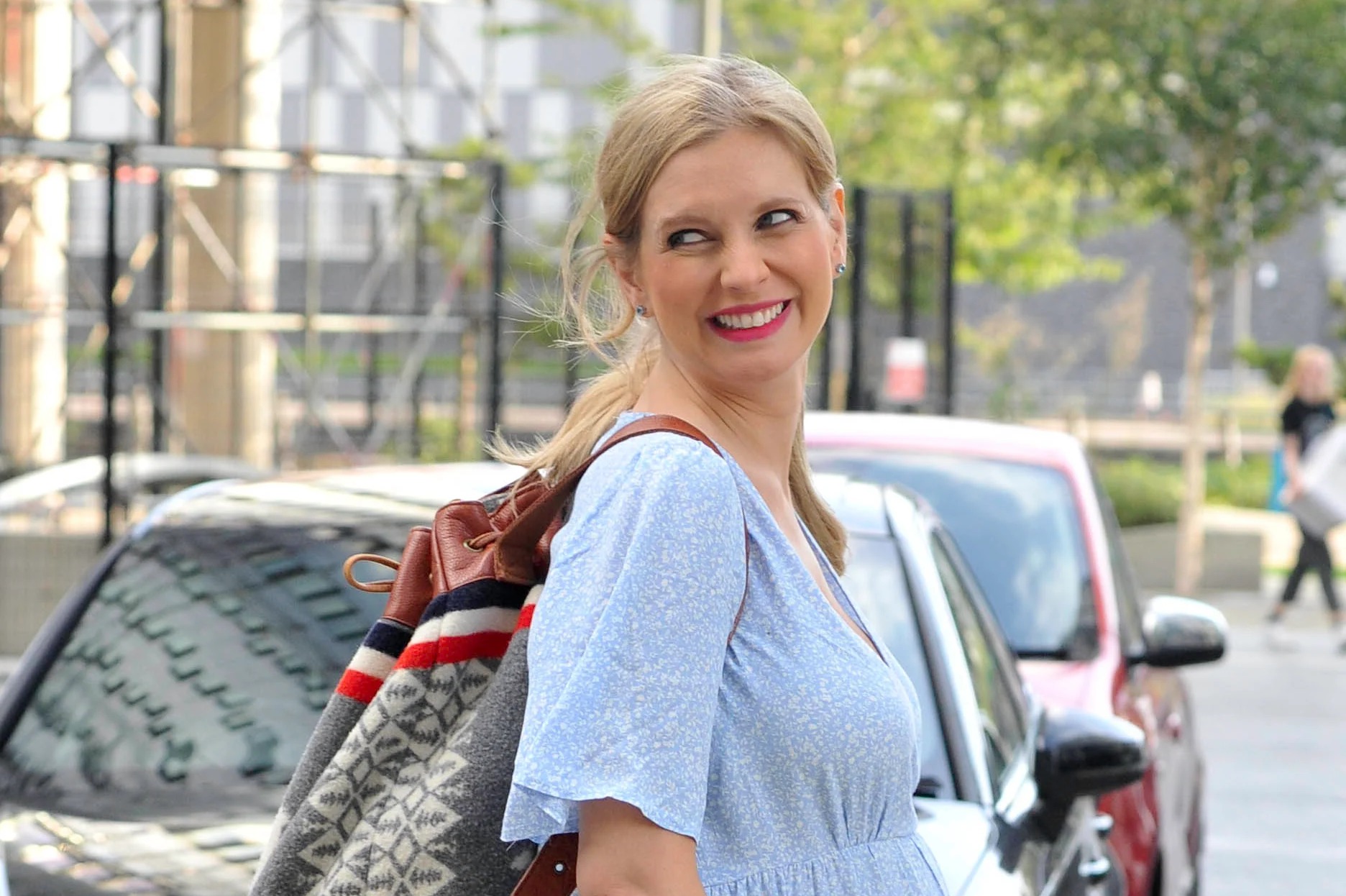 Why Rachel Riley isn't on Countdown 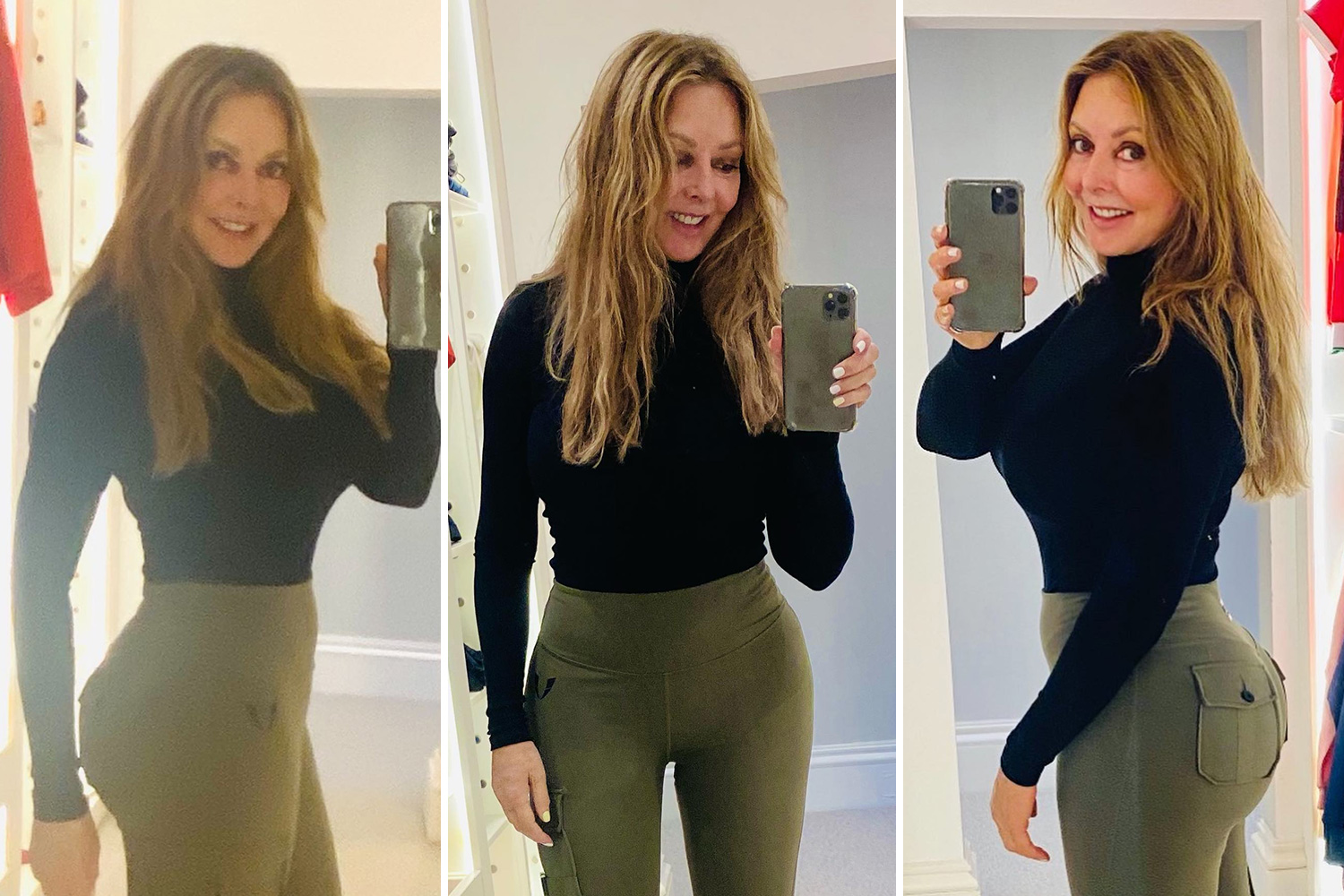 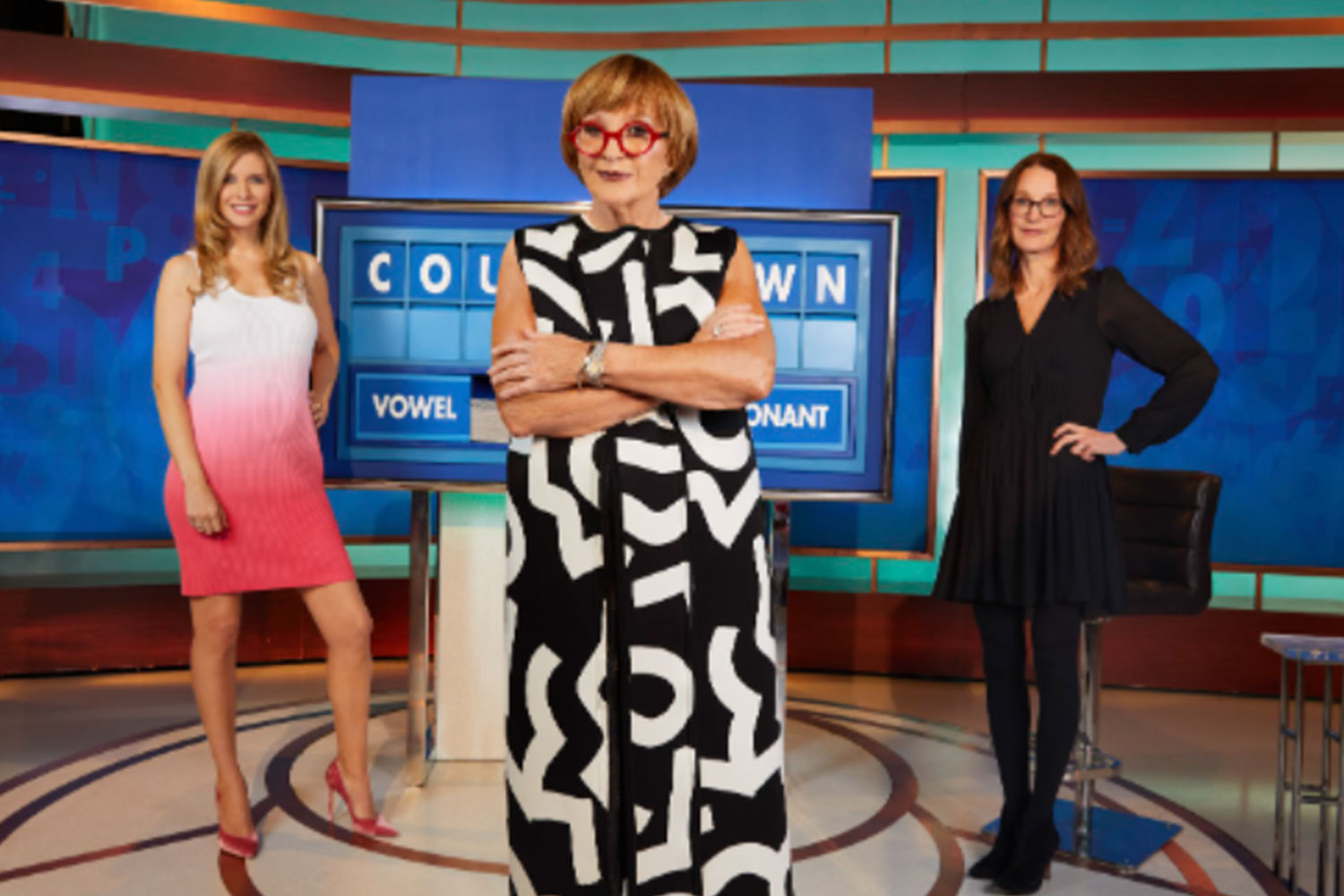 Also making it into the Countdown Hall of Fame are 'erection', 'penises', 'sugar t^^t' and 'phallus'.

Anne-Marie is just on Countdown until usual presenter Rachel Riley returns from maternity after giving birth to her second daughter Noa with husband Pasha Kovalev on November 5.

Rachel joked: "Yes, I’ve had word from Channel 4, apparently one mash-up is enough for this show…

"They don’t want it to turn into One Born Every Minute. So I’m being retired off to have my baby.

"My other babies, the numbers tiles, are going to be looked after Dr Anne-Marie Imafidon.”

Having been on the show for ten year from the age of 22, Rachel joined the show in 2008.

She had just graduated from Oxford when she first appeared on the C4 programme.

The brainy blonde took over from maths whizz Carol Vorderman. 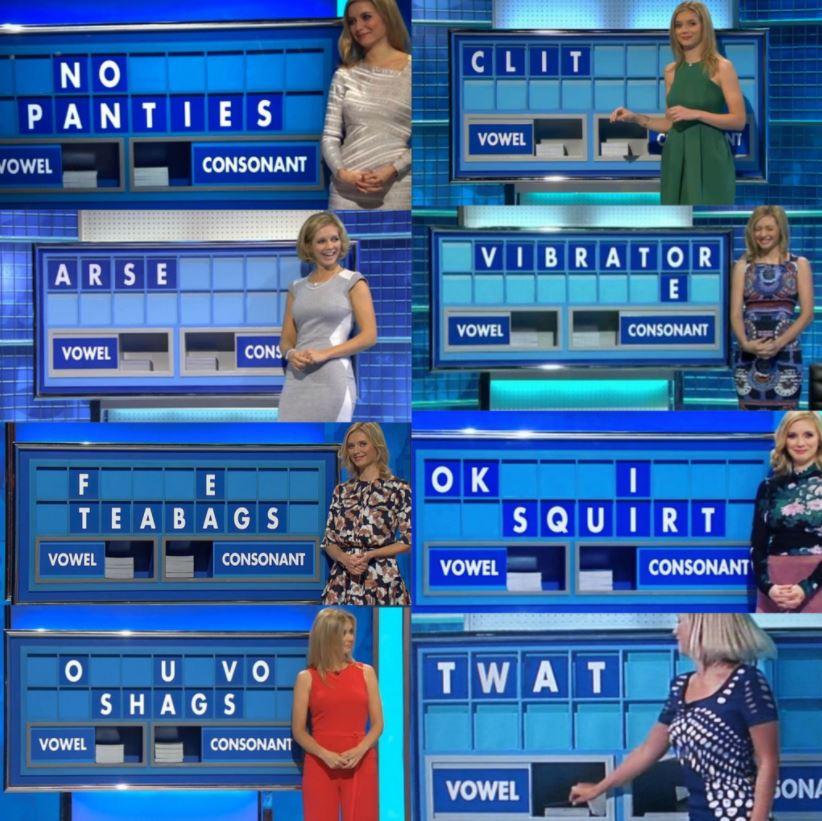 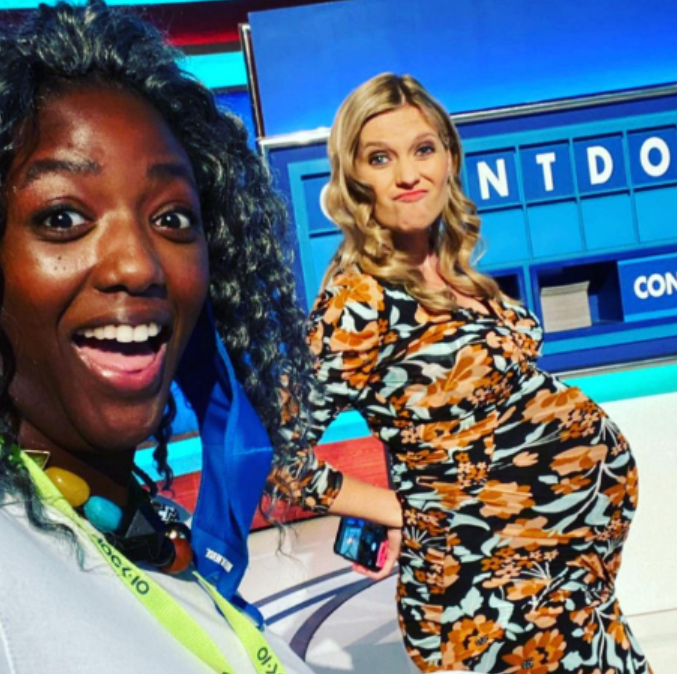