COUNTRY singer Doug Supernaw has died at the age of 60.

Doug, a 90s superstar best known for hits Reno and I Don't Call Him Daddy, died peacefully at hs home in Texas on November 13. 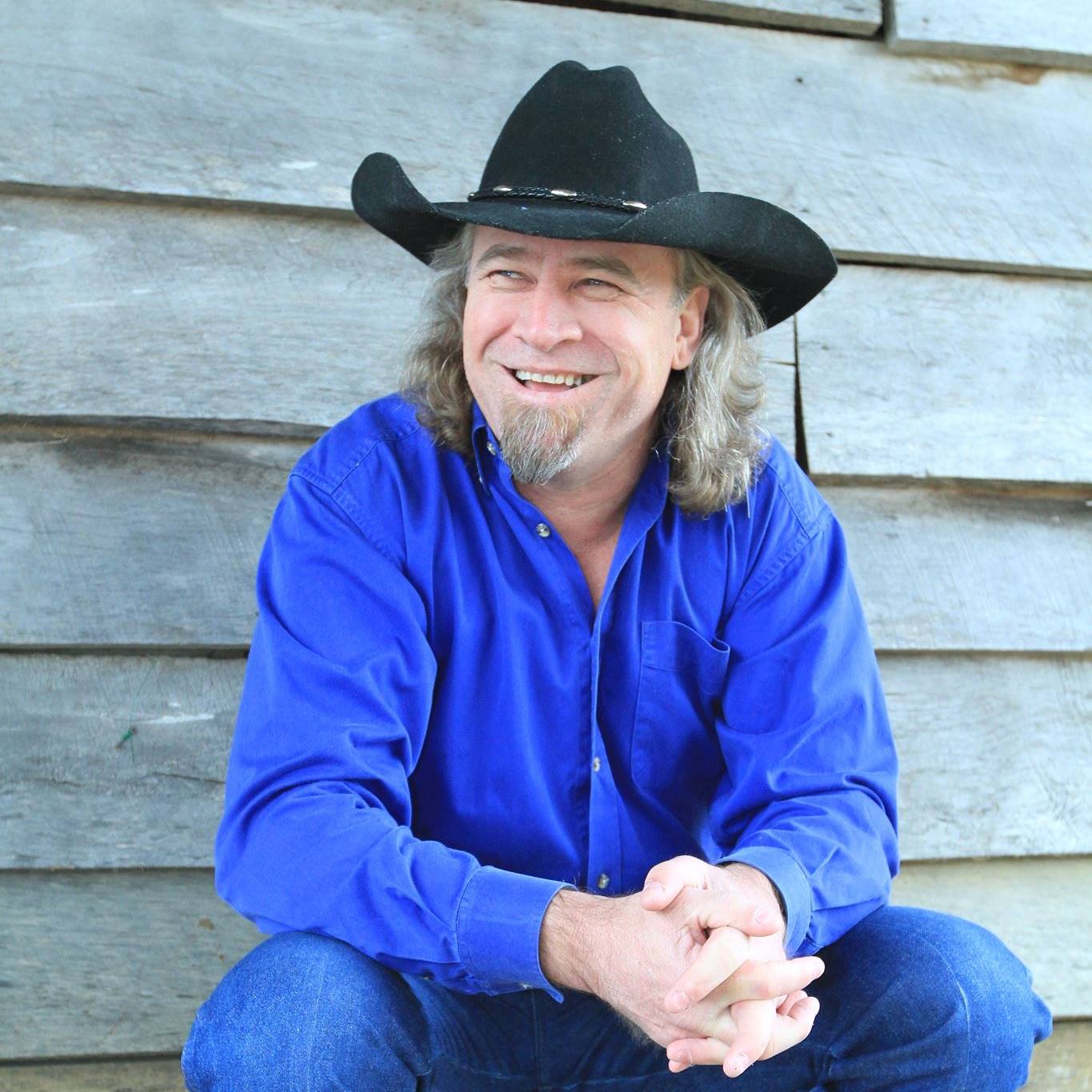 He had been battling stage four lung and bladder cancer, and in October revealed he was living in a hospice and his cancer had spread to his spine and brain.

"It is with great sadness we announce the passing of Doug Supernaw," a statement on his Facebook page read.

"He is survived by his third wife, his children, and his grandchildren."

Reno hit number four in the charts before he released the classic country track I Don’t Call Him Daddy, which tells the story of a young boy telling his father he doesn't call his mom's new love his father. 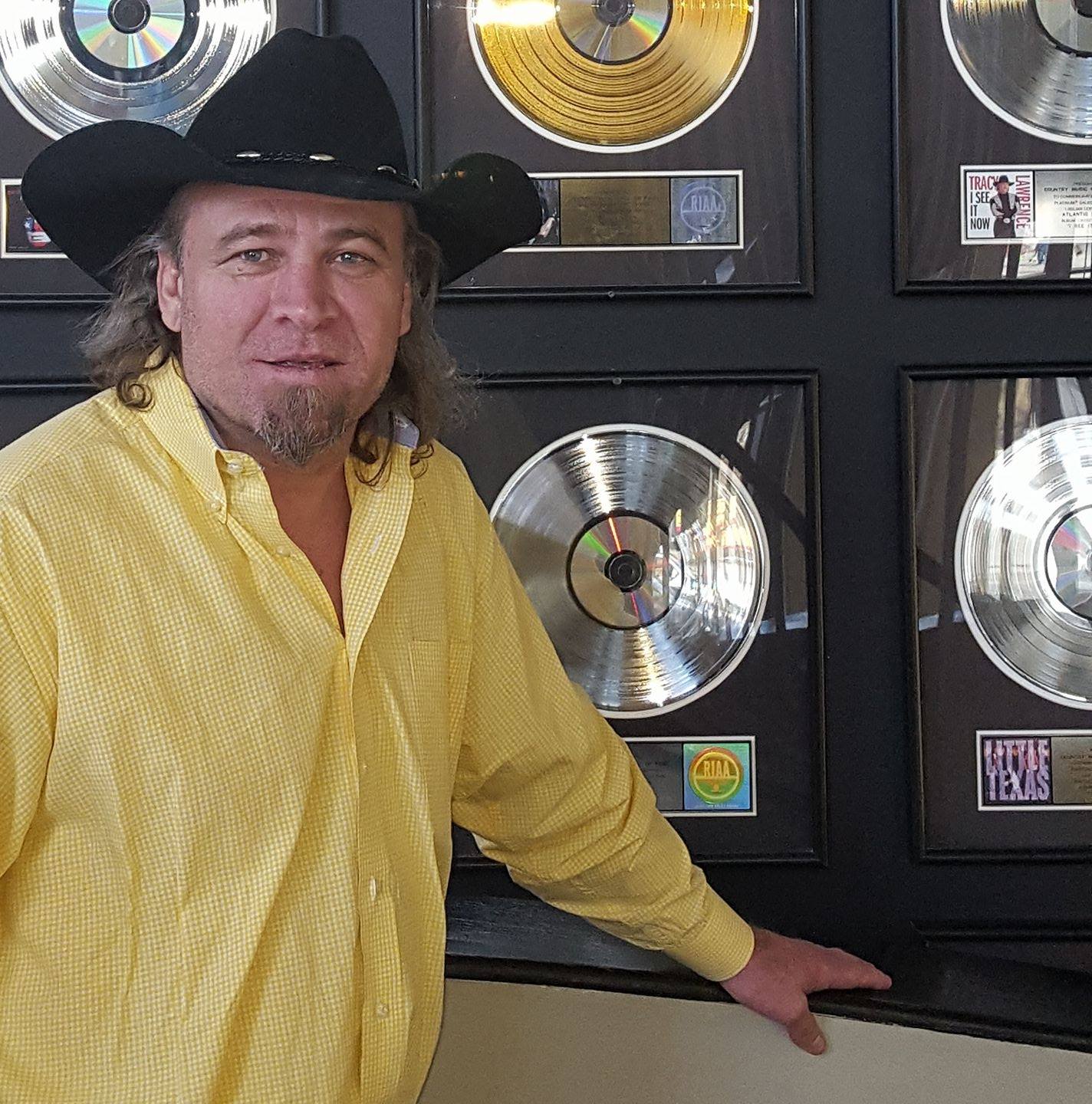 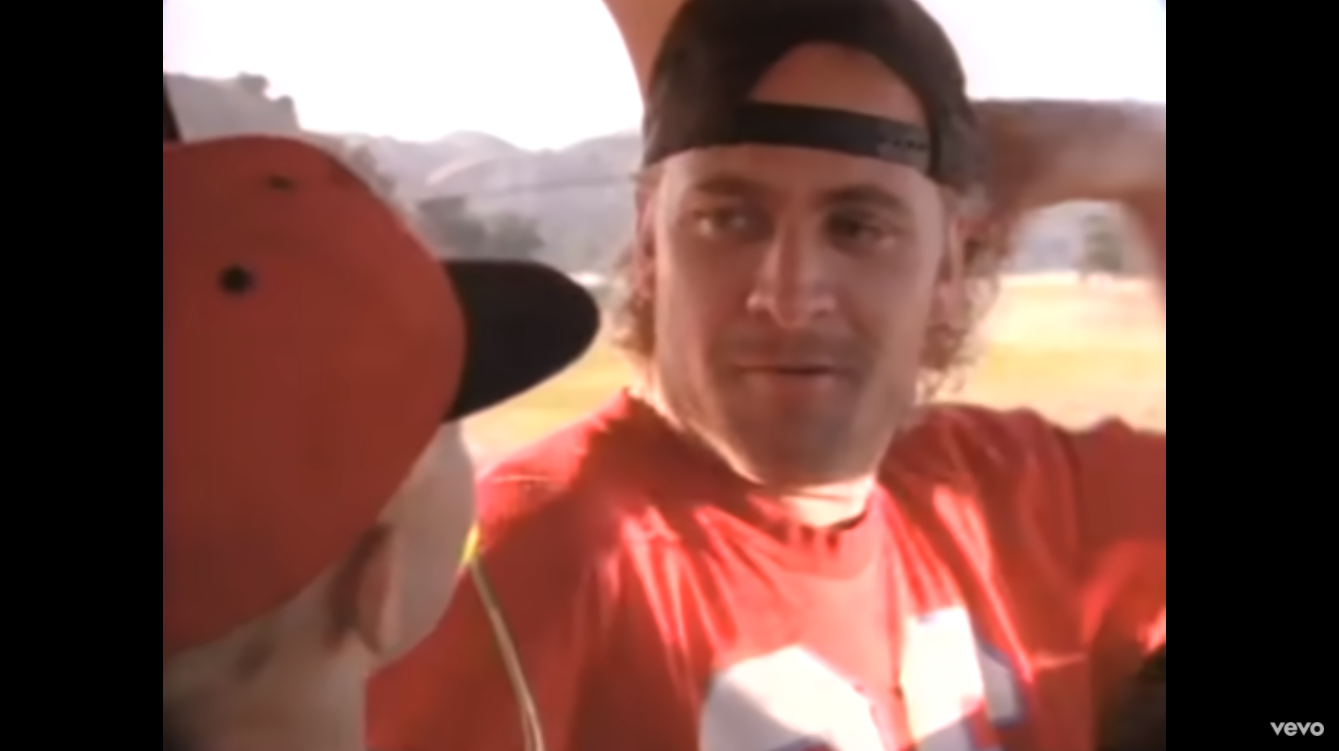 The song was nominated for Song of the Year at the American Country Music awards, and Doug was also nominated for Top New Male Vocalist.

In recent years he began performing again, including at the CMA Music Festival in Nashville.

Fans flocked to his Facebook page to pay their respects. 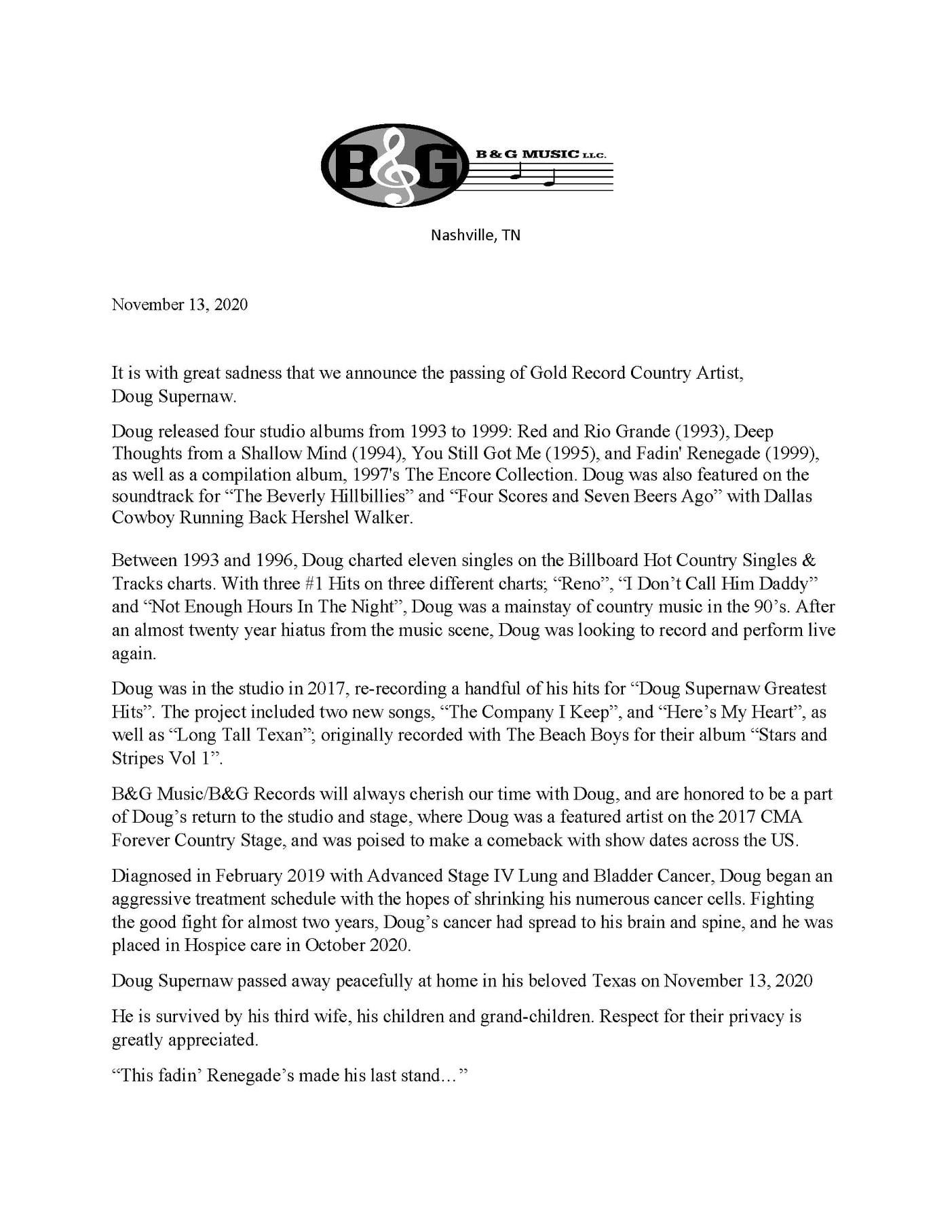 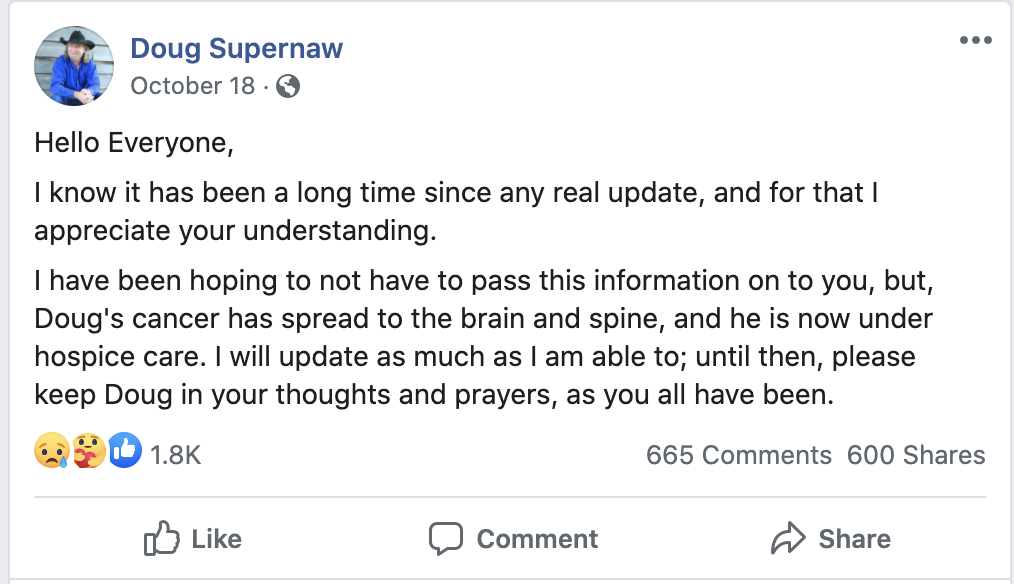 "RIP Fadin’ Renegade," wrote one fan, sharing: "I’ll never forget the first time I met him at Fan Fair in Nashville, back in 1997. I was putting ketchup on my hotdog at a stand on the fairgrounds midway, and I don’t normally look at people next to me, but I look at the guy next to me putting mustard on his hot dog, and it was Doug.

"Got to talk with him for a couple minutes. He was gracious enough to sign my hat and take a pic with me. What a class act, and a truly great person. Country music lost a great one today. RIP Fadin’ Renegade." 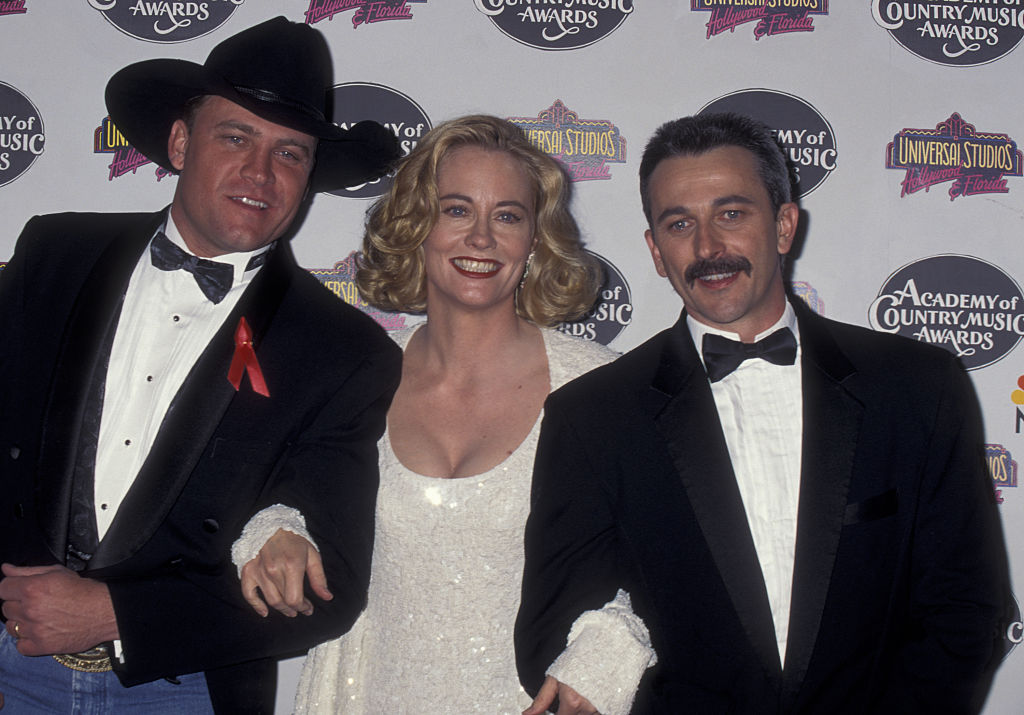 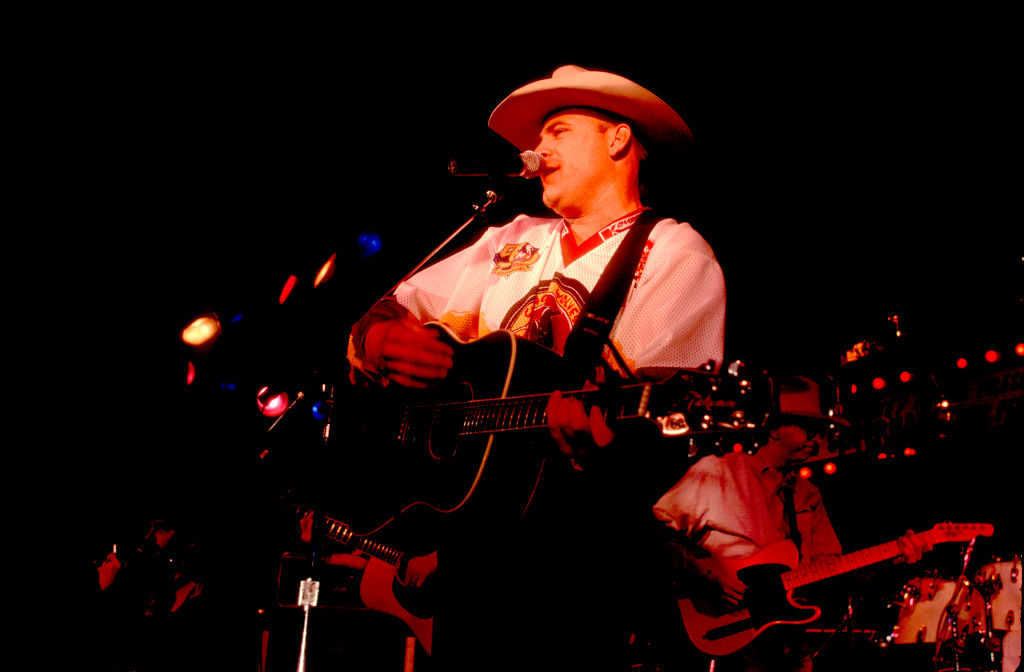 "Sending my thoughts and prayers to Doug’s family," shared another fan.

"I will always treasure the early days at Mo’s Place spending many a night listening and dancing to Doug and the Possum Eating Cowboys! He will be greatly missed."