The infectious disease is ruining herds of cows across the country, but it is especially high risk in that region.

Some farmers are trying to control the numbers of deaths through culling badgers, who carry the disease, while others think it’s better to vaccinate them.

Tom Heap went out and about to meet some farmers who are currently in the middle of the debate themselves.

The presenter caught up with Cornish farmer, Martin Howlett, who has been subjected to bovine TB previously and is now backing the cull.

Tom asked him: “What’s your feeling about farmers being encouraged by the wildlife trust and others to not be a part of the cull?”

Martin responded: “It does distract from the fact we’re trying to beat a disease and not try and pitch one against the other.

“The farming industry has suffered long enough from TB. We need to find a solution and get on top of TB as quick as possible.

“If it was done over a different area, that’s a different story. But clearly in a high-risk area like the West Country is, it isn’t an option.”

Tom asked Martin to clarify if he thinks the anti-cull movement is “undermining” the strategy to fight the disease.

Martin started by saying it “doesn’t help”, but was cut off by Tom, who chipped in: “I think you’re slightly pulling your punches there…

“I mean, does it undermined the fight against TB locally?”

READ MORE: Countryfile: ‘Was not expecting that!’ Viewers in turmoil over Adam Henson horse segment 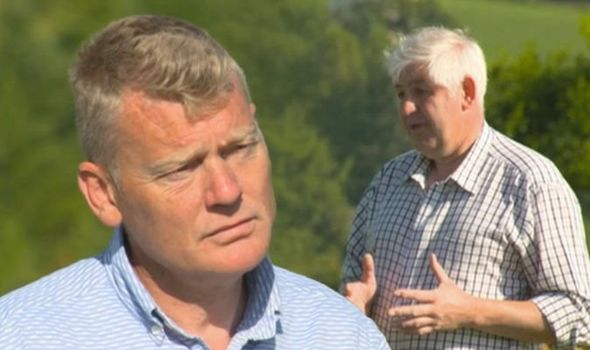 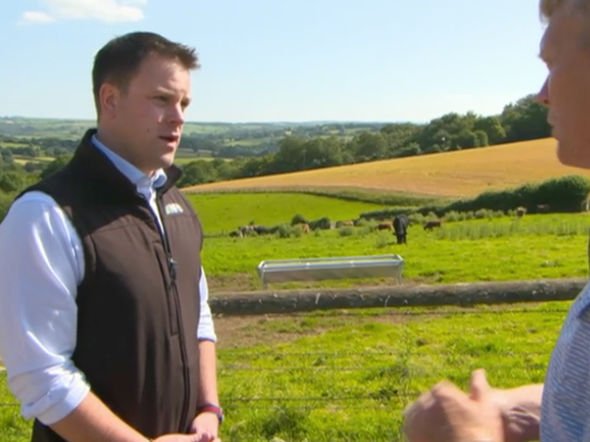 Alex Stevens, who is the NFU’s (National Farmer’s Union) regional policy manager, was later asked to clarify the policy by Tom.

Tom wondered: “Do you acknowledge that if vaccinations can work, why not replace the current culling policy with a broad vaccination policy?”

Alex responded: “The evidence really points at – in high risk areas – breaking that cycle of infection quickly, and culling will do that more quickly than vaccination would in an area where we know disease is already rife.”

Tom countered: “But in those high risk areas, that means killing a lot of badgers… a lot of the wildlife. We all know that to do this well, it has to be done thoroughly and that means thousands of badger deaths. 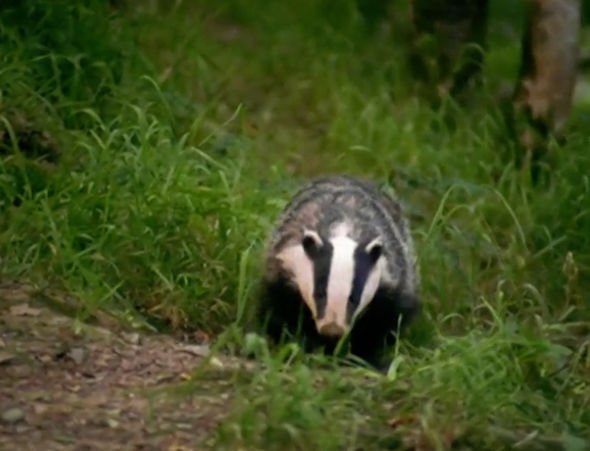 “Is there not an argument to say vaccinations will work, although more slowly in your view that that’s still the better way to go?”

Alex defended: “Nobody wants to be killing badgers, but everybody wants to get on top of the disease quickly to reduce the amount of compensation being payed for the cattle that are infected – to stop the devastation this is having on the industry.”

“So that’s why action has been taking quickly and that’s why the government is siding with culling.”

Viewers found themselves divided over the matter as one shared on Twitter: “#Countryfile if the farmers back the vac, then I’ll go with it. But I’m sceptical that they can get saturation coverage. And the cost of getting it wrong is high.”

Another added: “Still searching for an answer to this question: In Scotland there has been no cull. Badgers are protected. Not aware we have an explosion of TB cases. Might have missed it, mind.”

Countryfile airs Sundays on BBC One at 7pm.