CRUEL Summer fans are calling the 90s teen thriller their "new favorite show" after it premiered earlier this week.

Jessica Biel's new drama covers the disappearance of a popular girl in a small town high school and is set across three different timelines. 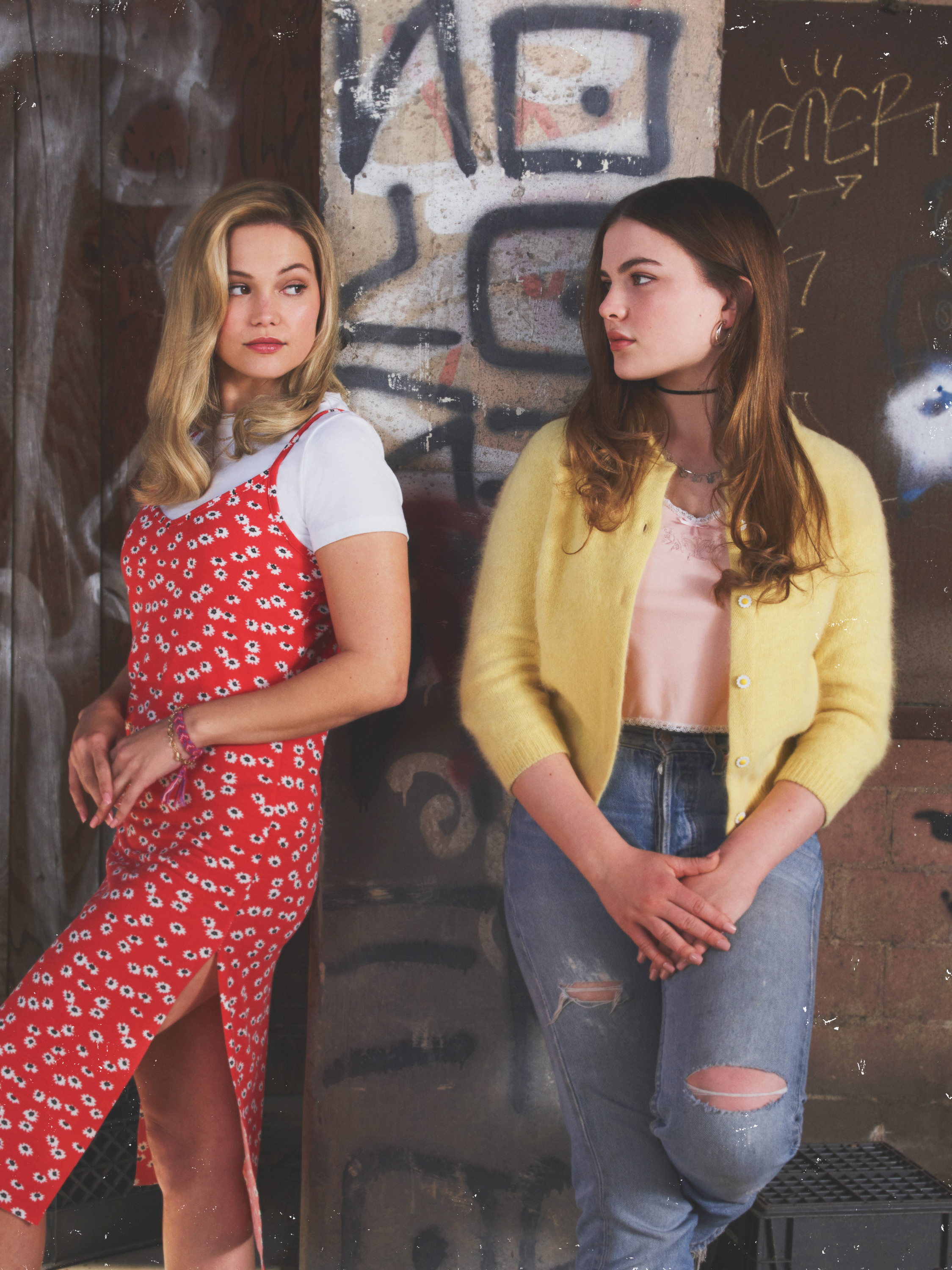 There have only been two episodes so far and the installments are dropping weekly on Tuesdays, leaving viewers frustrated that they can't binge-watch the gripping show.

"I watched this on Hulu earlier and I’m mad I didn’t wait til the season was over to binge watch. I’m invested now!" one raged on Twitter.

"Not being able to binge #CruelSummer all at once is excruciating," another added.

Others praised the drama's addictive storyline, with one writing: "The way #CruelSummer became my new favorite teen thriller in just one night." 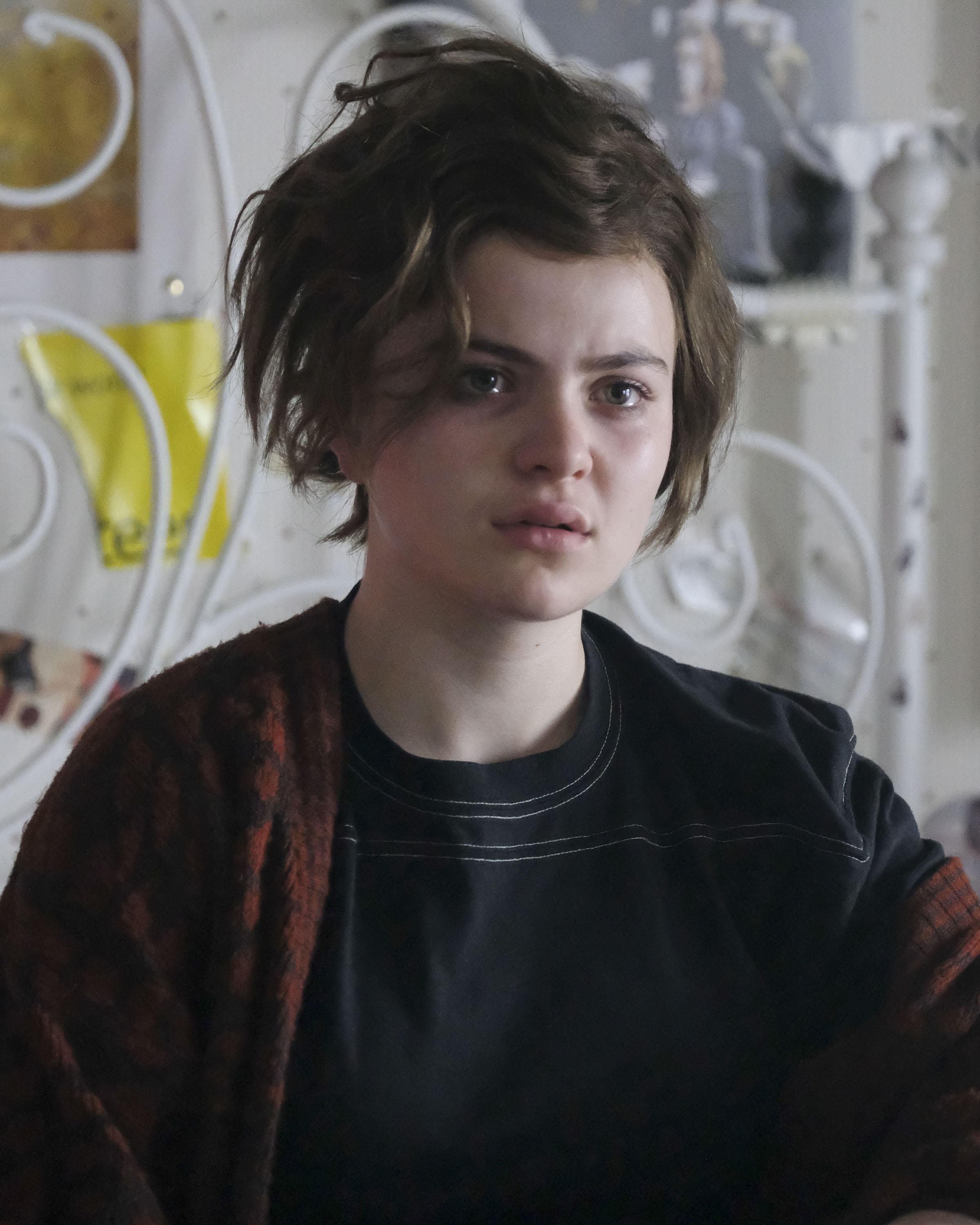 "The editing of this show is insane. 3 different time lines back to back to back. #CruelSummer," another commented.

Jeanette Turner (Chiara Aurelia) starts off as a happy, if shy and awkward, teenager celebrating her 15th birthday.

While on a trip to the mall, she runs into the town’s popular girl, Kate Wallis (Olivia Holt). 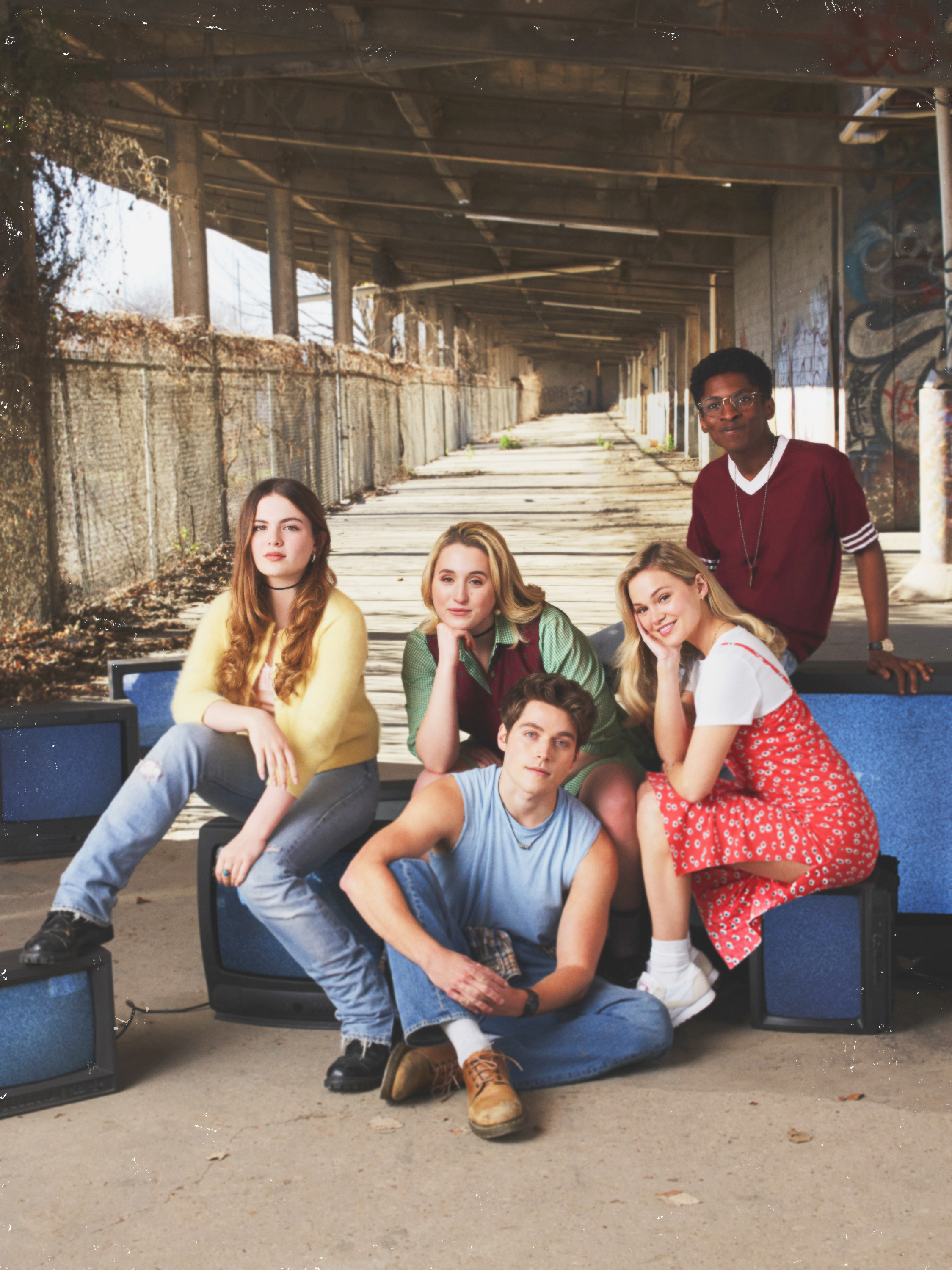 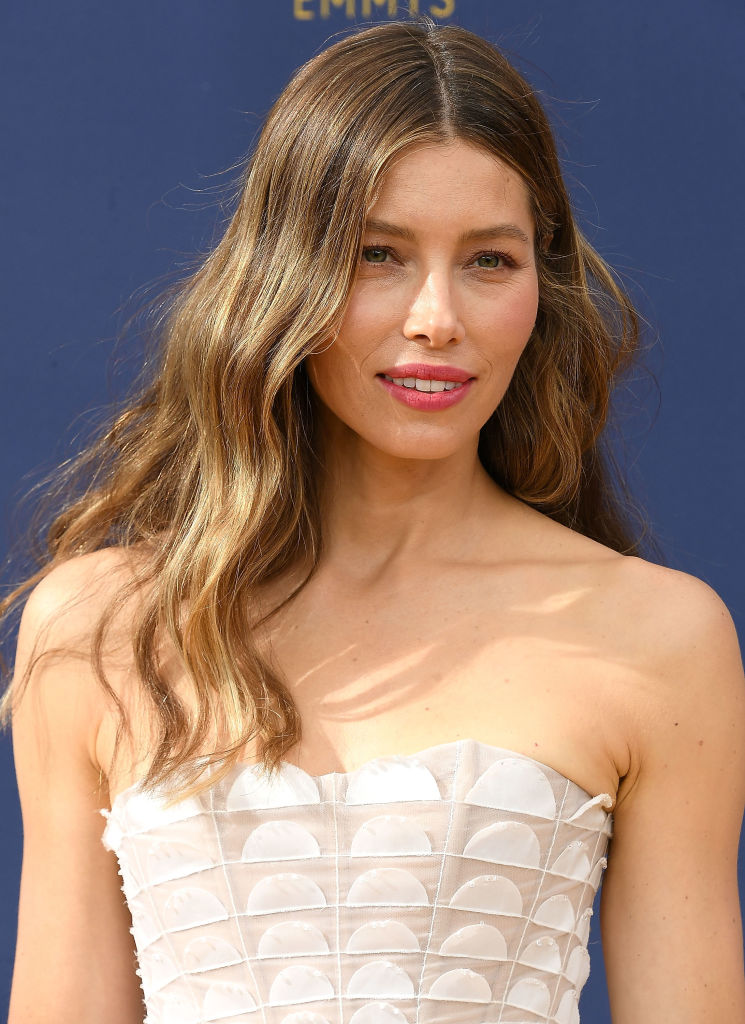 From their first meeting it’s apparent that Jeanette wants, more than anything, to be popular and accepted by Kate but, as the series goes on, the machinations of their small Texas town keep up social barriers that probably would have prevented them from being friends.

The series centers upon a fictional story that is based on an original script conceived by screenwriter and playwright Bert V. Royal. 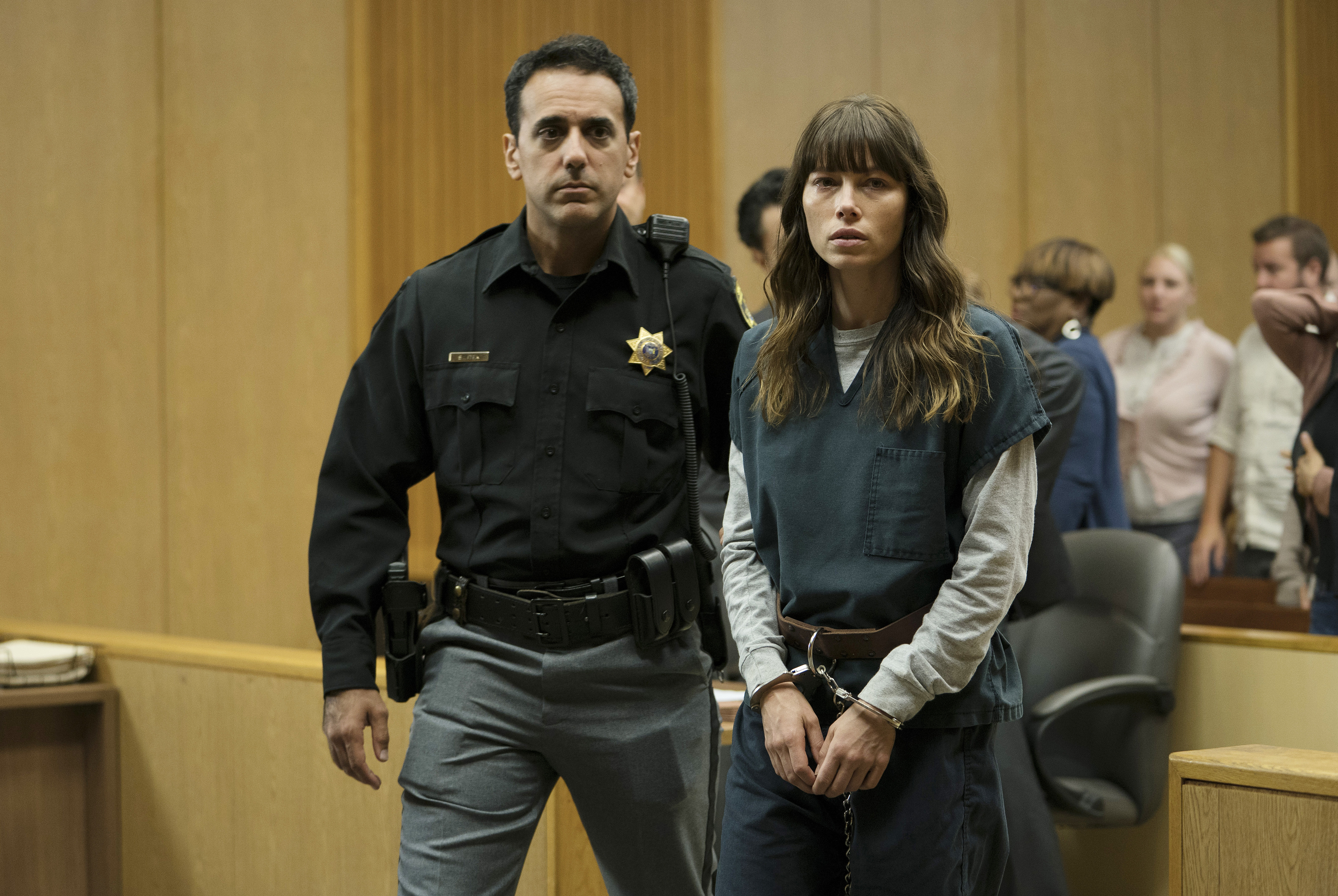 He is best known for writing the Off-Broadway production ‘Dog Sees God: Confessions of a Teenage Blockhead.’

Jessica Biel produced the series after the success of Netflix hit The Sinner.

Justin Timberlake's wife received an Emmy nod for her efforts in the first season of the drama.

Speaking to Ellen DeGeneres earlier this week, Jessica admitted there's a bit of a theme emerging with her dark crime-based projects in recent years.

"I'm just so interested in human behavior and why people do the things that they do.

"How any normal person can be put in a really strange situation and then – whats going to happen? I just think it's so fascinating."