The Love Island contestant posted an emotional tribute to his Celebs Go Dating co-star after sharing a mansion together while filming. 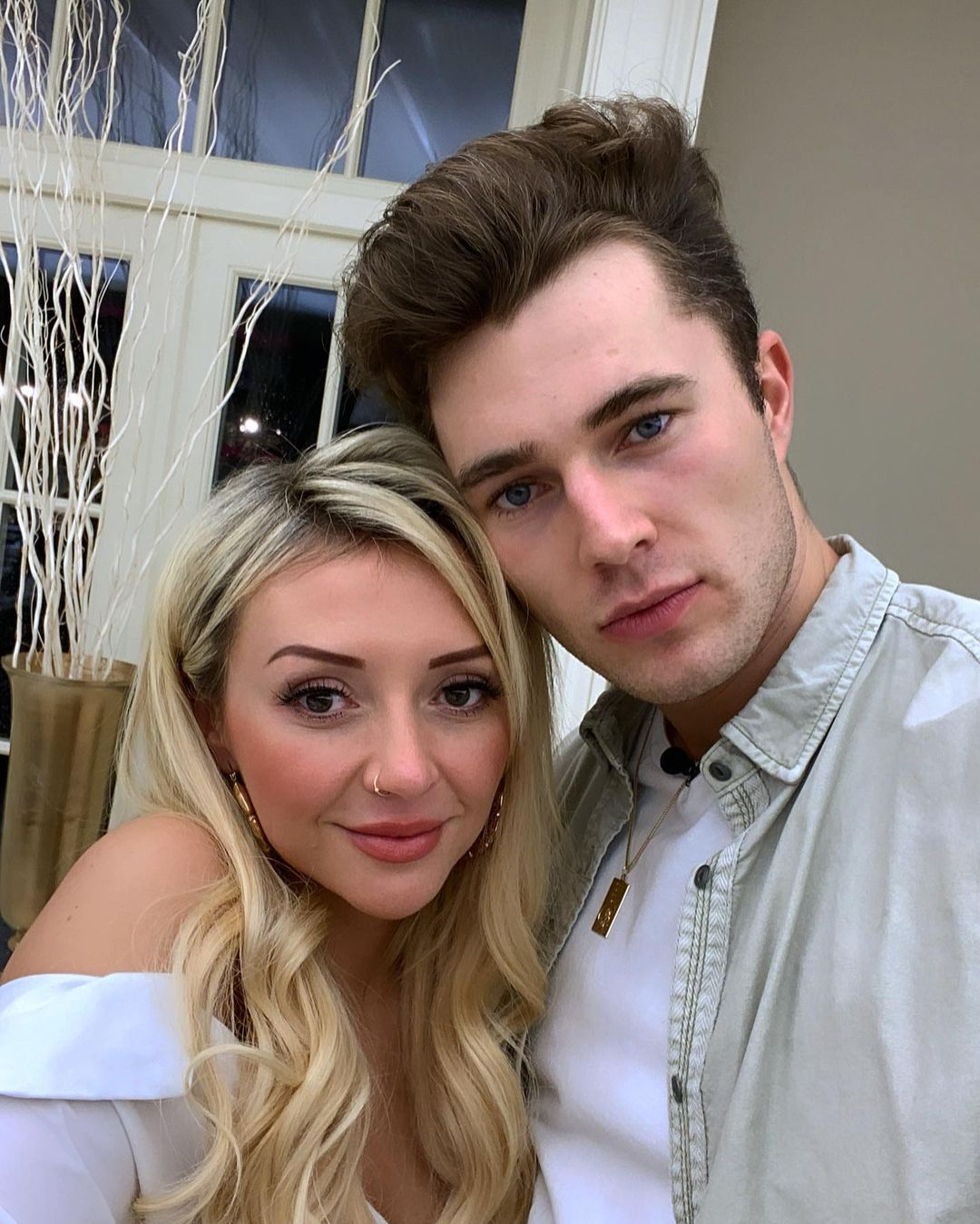 He wrote next to a picture of them snuggled up together, Curtis said: "Kimberley is the best!!! Waking up and not seeing your face in the bed next to me this morning just didn’t feel right."

Curtis's followers were quick to point out how Kimberley bears a striking resemblance to his ex Amy Hart.

One wrote: "Well he definitely has a type." 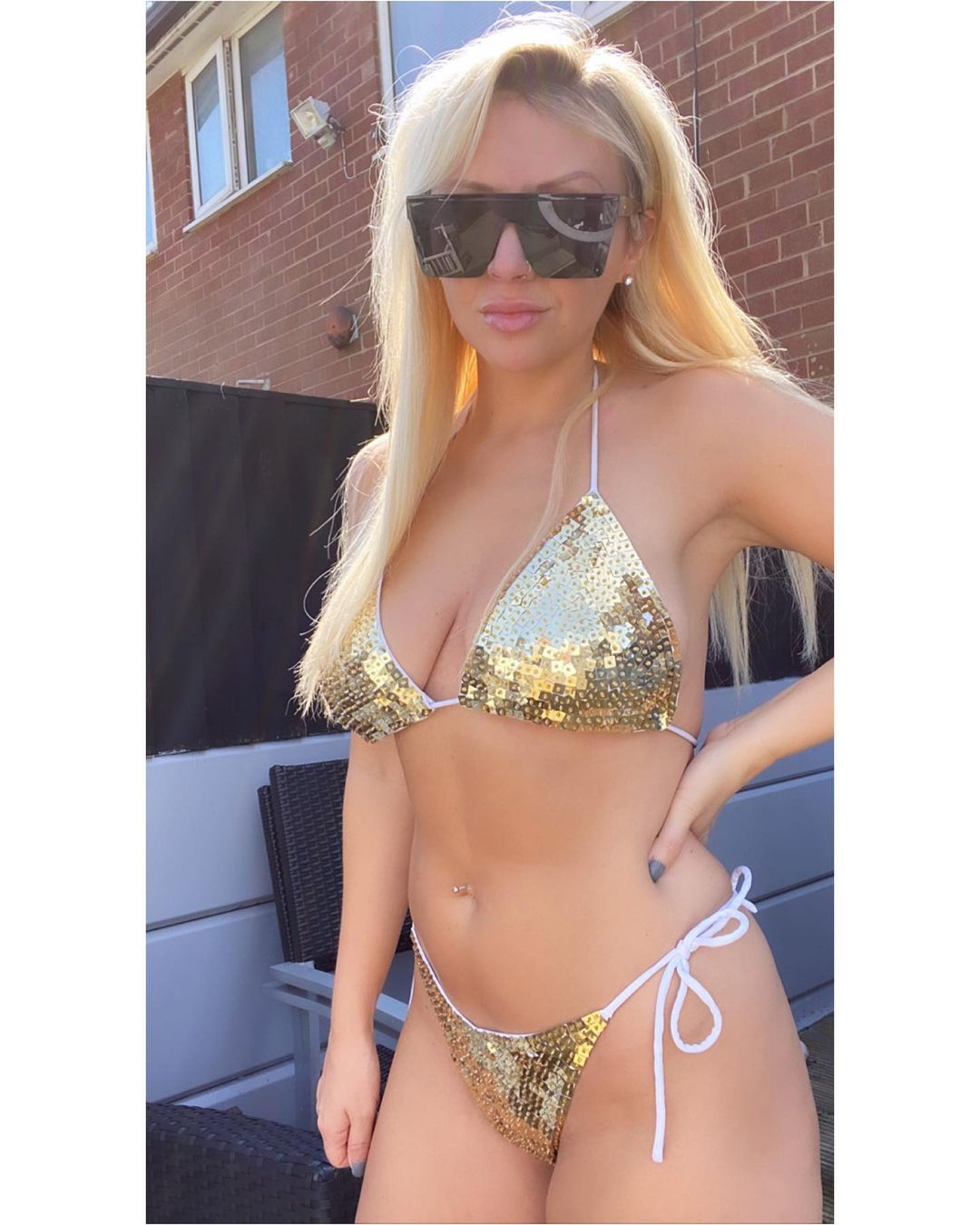 While someone else added: "That's Amy's double!"

Curtis and Kimberly are two of the seven stars chosen to take part in the E4 series.

The cast have been put up in a £30million mansion with nine huge bedrooms, an indoor pool and games room. 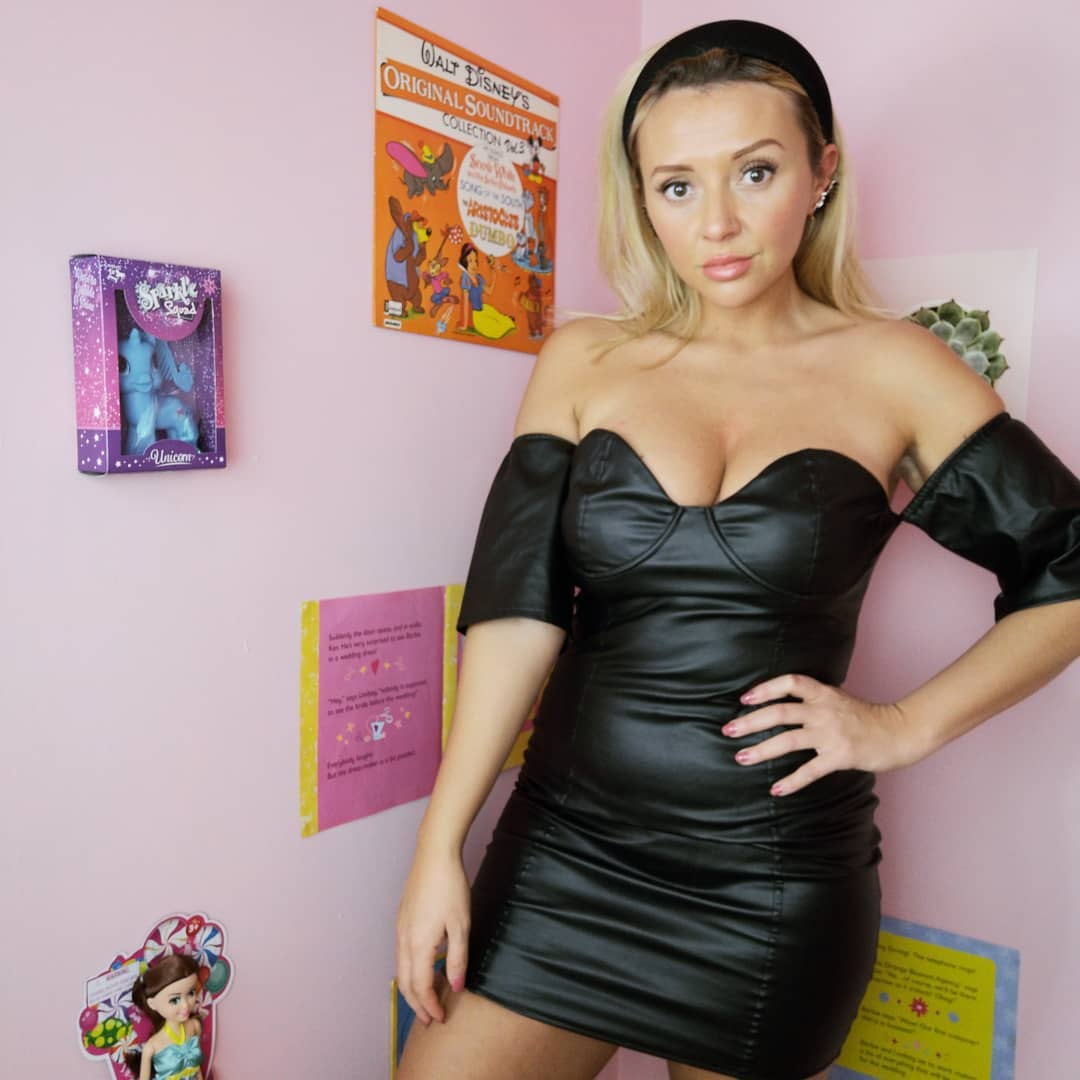 Unlike in previous years, the celebrities will be living among their dates in the mansion. They won’t be able to escape their suitors, which will no doubt make for some awkward moments.

The group will be guided by show matchmakers Paul Brunson and Anna Williamson, while funnyman Tom Read Wilson will be on hand if they need some advice on an early exit.