Dan Walker quizzed Robert Jenrick on the government’s latest coronavirus policies concerning foreign travel on BBC Breakfast this morning. The presenter questioned whether the restrictions had become too “complicated” to follow and the pair clashed over the possibility of introducing testing in UK airports.

The BBC Breakfast host asked: “What about the situation with foreign travel?

“You’ve made these changes to quarantine rules for several Greek islands.

“Is there a risk that the rules are becoming too complicated to follow?”

Jenrick replied: “Well I hear those concerns but on the other hand we’ve also had a lot of perfectly legitimate comments in the past that the rules were too prude and we weren’t distinguishing between the Greek or the Spanish islands and the mainland.” 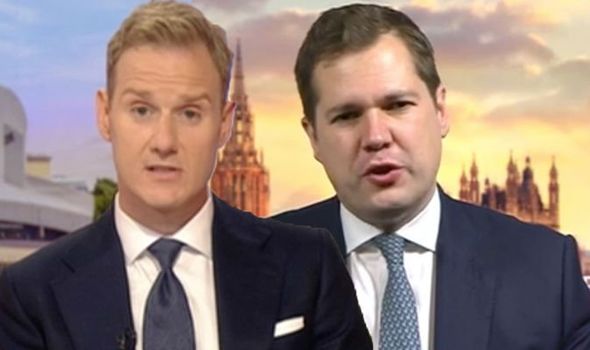 “So we’ve listened to those concerns and tried to come up with a more sophisticated approach and I think that’s the right thing to do,” he continued.

“Obviously we’ll keep it under review if it’s not working or too confusing.

“But the feedback that we had earlier in the summer was that it’s better to take this more sophisticated approach.

“Because, in some cases there are significant differences in the rate of transmission between the mainland of some of those countries and the islands which lots of Brits want to go to on holiday to.” 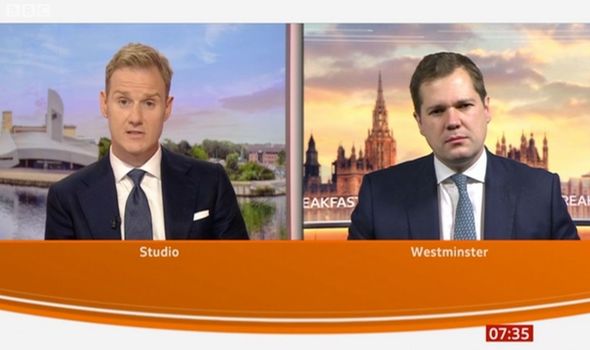 “You’ve been listening to people on that issue,” Walker began.

“Have you been listening as well on the number of people who keep raising and countries who are currently practising the testing of people at airports?

“Well the transport secretary is continuing to work with the industry on this issue,” Jenrick explained.

“It’s an attractive solution but it’s not one that currently works as well as we would want it to if we were going to apply it,” he continued.

“Because only a relatively small number of people who later develop the virus would be caught if tested immediately on arrival.

“Less than 10 percent would show symptoms when they arrived at a British airport.

“So it’s not the panacea that some suggest.”

“But if the model can be made more effective in the weeks and months to come it’s something we could adopt,” Jenrick added.

“But we want to obviously ensure that we don’t give people a false sense of security if they’ve been tested on arrival.

“The vast majority wouldn’t show symptoms but they could develop them in just a couple of days time.”

BBC Breakfast airs daily on BBC One at 6am.