DANCING On Ice star Connor Ball has returned to training and WILL skate again this weekend after suffering a brutal injury on Sunday night.

The singer, whose chin started bleeding live on air earlier in the series, suffered a horrific accident where partner Alexandra Schauman's blade sliced his leg. 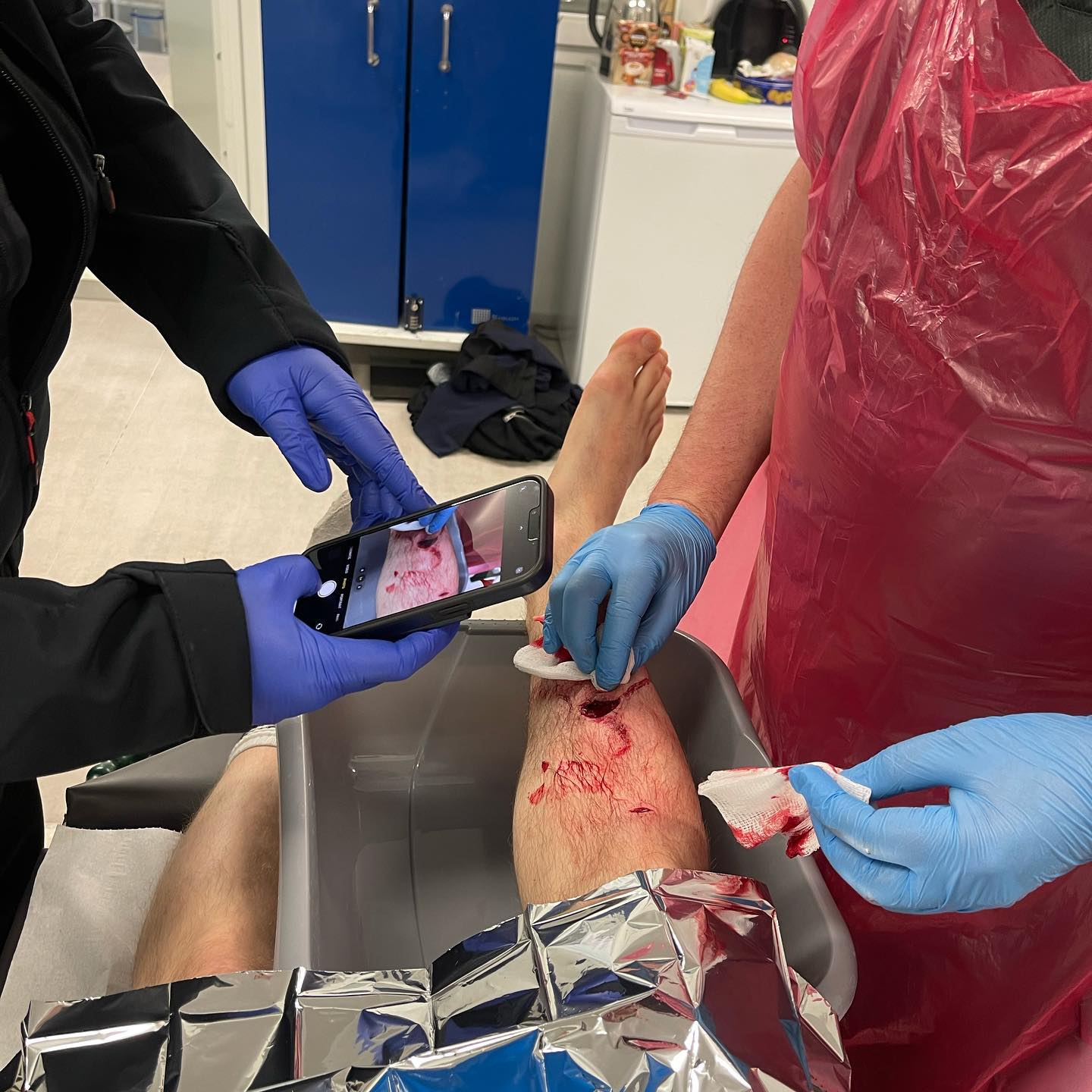 Connor, 25, needed medical treatment straight after the routine and shared footage of himself getting stitches backstage at the ITV show.

An insider said that the Vamps musician is rearing to go again and has not been put off by the bloody accident.

A source said: "Connor is bravely back in training and will be back on the ice this weekend to perform.

"He's been stitched up and is determined to get through another week."

Professional skater Alexandra confirmed that the pair will take to the ice once again and praised Connor for his resiliance.

Sharing a photo from last weekend where he was dressed as a pirate, she wrote: "Just wanted to say @ConnorBall and I will be back fighting this weekend.

"This dude really has superpowers." 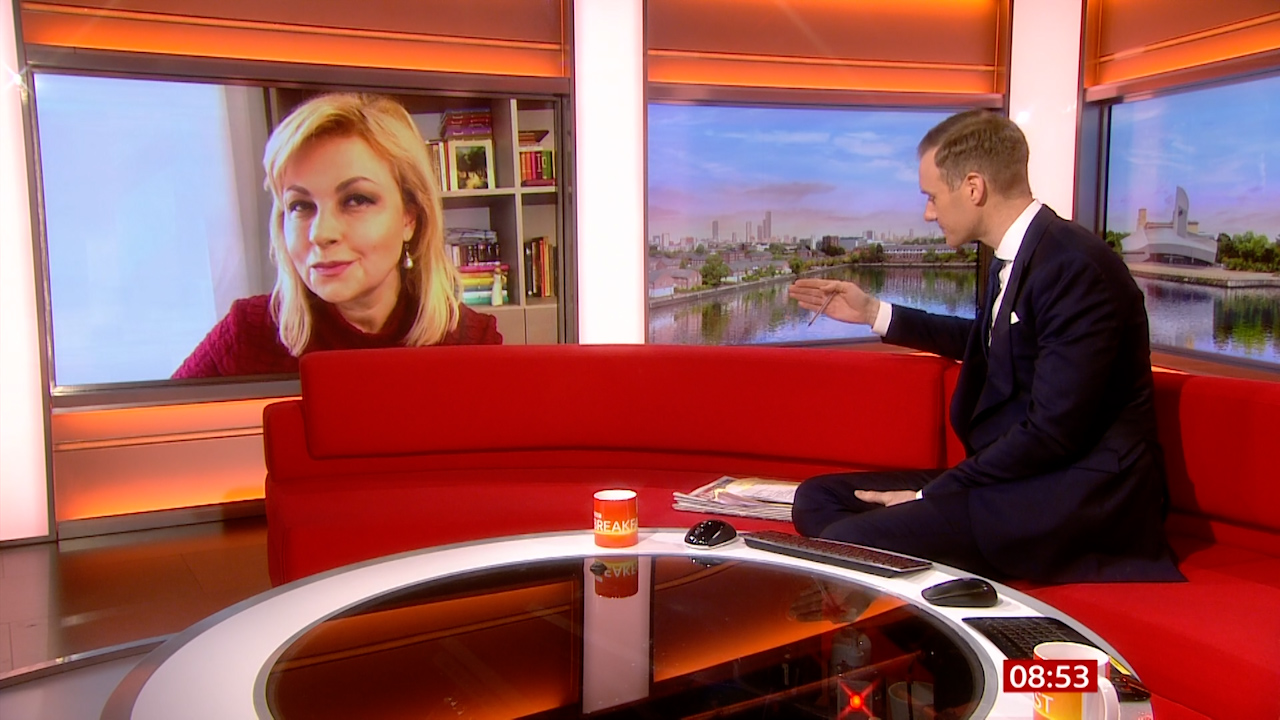 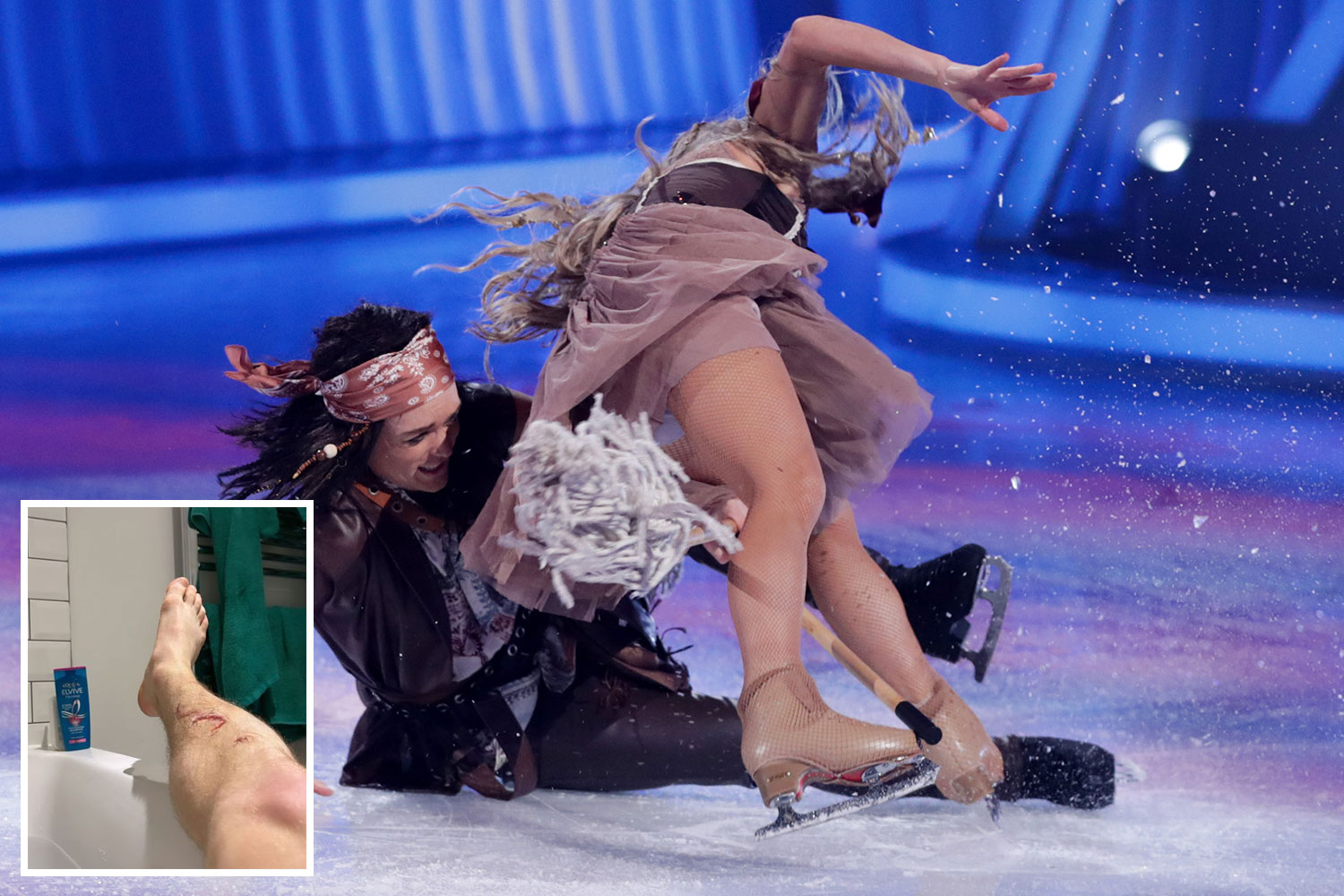 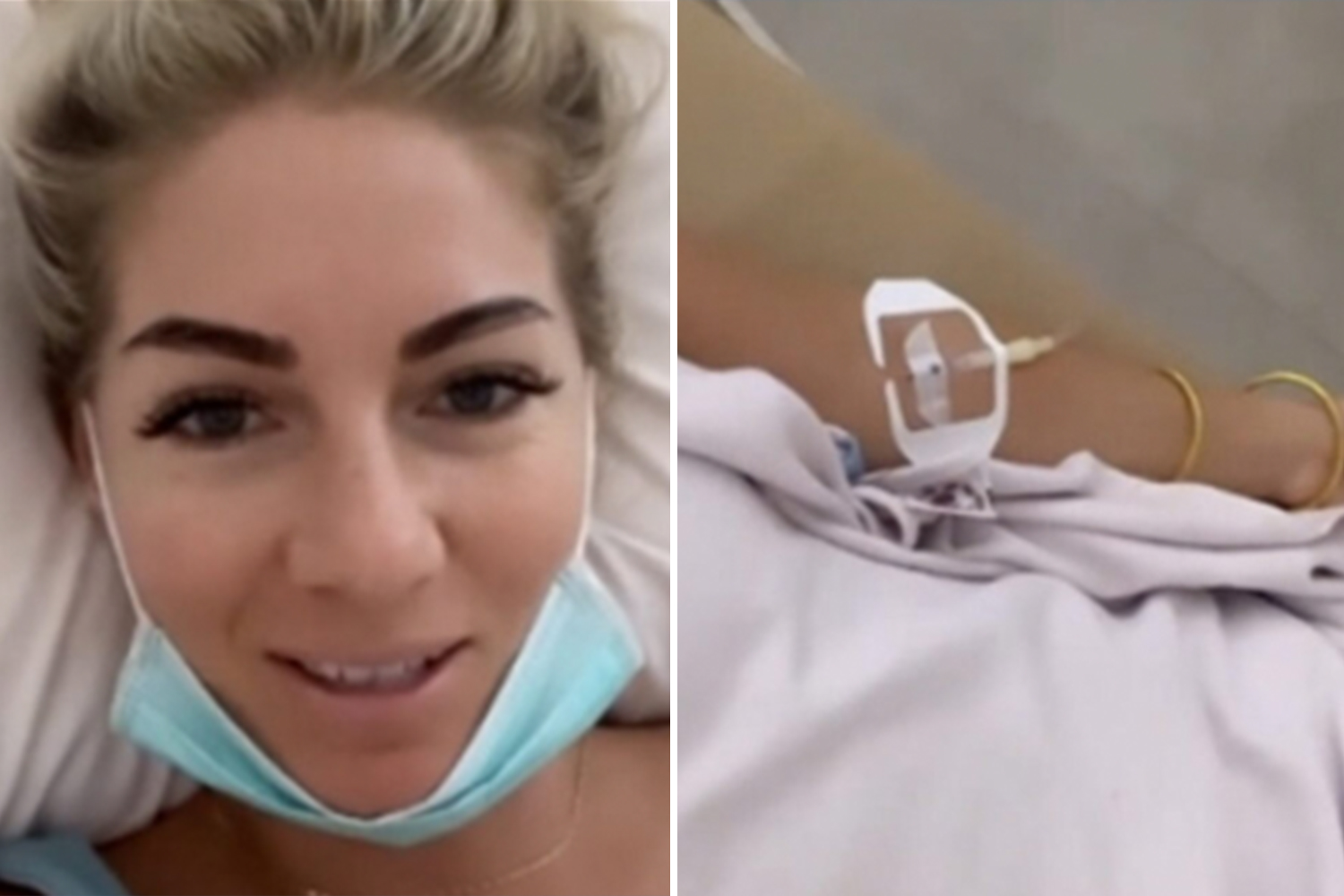 'swept off my feet' 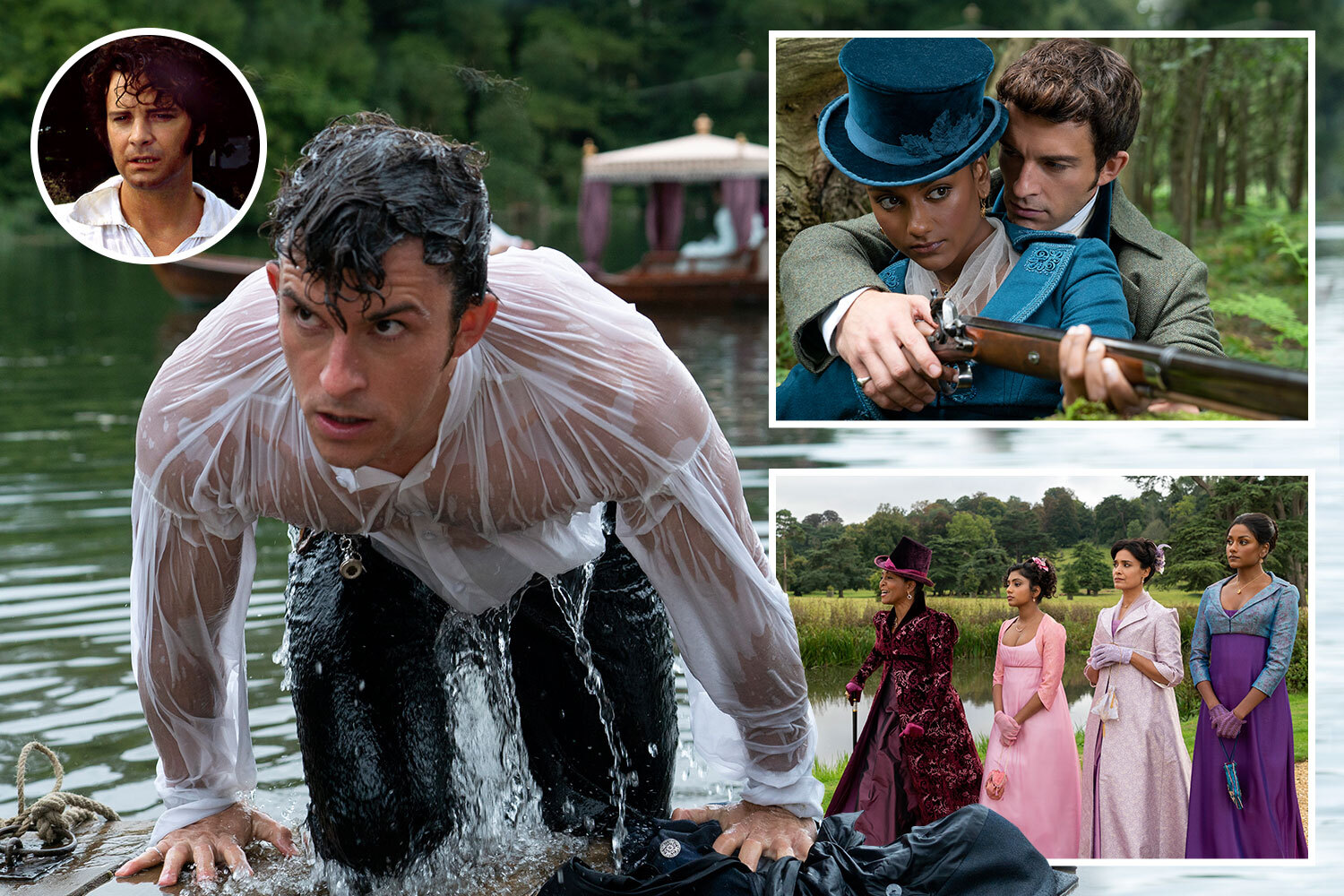 It's pushed him to his limit and he's taken a few nasty tumbles in the live shows along the way, two of which have required stitches.

The popstar revealed his gory leg scar yesterday as he struggled to keep his latest wound dry while taking a bath.

Connor took a picture of his leg hanging over the side of his tub and wrote: "I miss showers already."

Earlier this week, he revealed gruesome pictures of the bloody skating injury.

"What a crazy night, i really did get too much into the whole pirate thing.

"Thank you for all the messages i really appreciate it, im absolutely gutted about the routine but so grateful you guys still went absolutely mad and voted me through i can’t thank you enough!!

"Once again an accident that never happened in training at all which makes it all the worse for me but gonna put it in the past and get back to training asap!!"

He added: "A huge thank you to the whole team for putting me back together as always and supporting through everything, it really means a lot. much love. x"

Skating with a mop in his hands on Sunday night, Connor's prop got tangled in his partner's skate as he tried to spin her round.

After the routine, Dancing On Ice host Phillip Schofield said: "We're gutted for you. Are you OK?"

Connor replied: "I don't want to look at what's going on under here."

Pro skater Alexandra, 41, added: "It's bleeding" as he explained: "The blade went into my leg."

Earlier this month Connor was left with blood dripping onto his shirt after stitches on his chin burst open live on air.

Stephen Mulhern, standing in for Phillip Schofield, told viewers: "Obviously Dancing on Ice is completely live. Connor before the show was meant to open the entire show but had an accident backstage.

"He had stitches before the show so he couldn't go on first and they've now opened up."

Connor was then shown with a tissue clamped to his face to stop the blood from gushing out.

He explained: "I was a bit stressed about the spin. I kept trying to perfect the spin. I just slipped down and smacked my face." 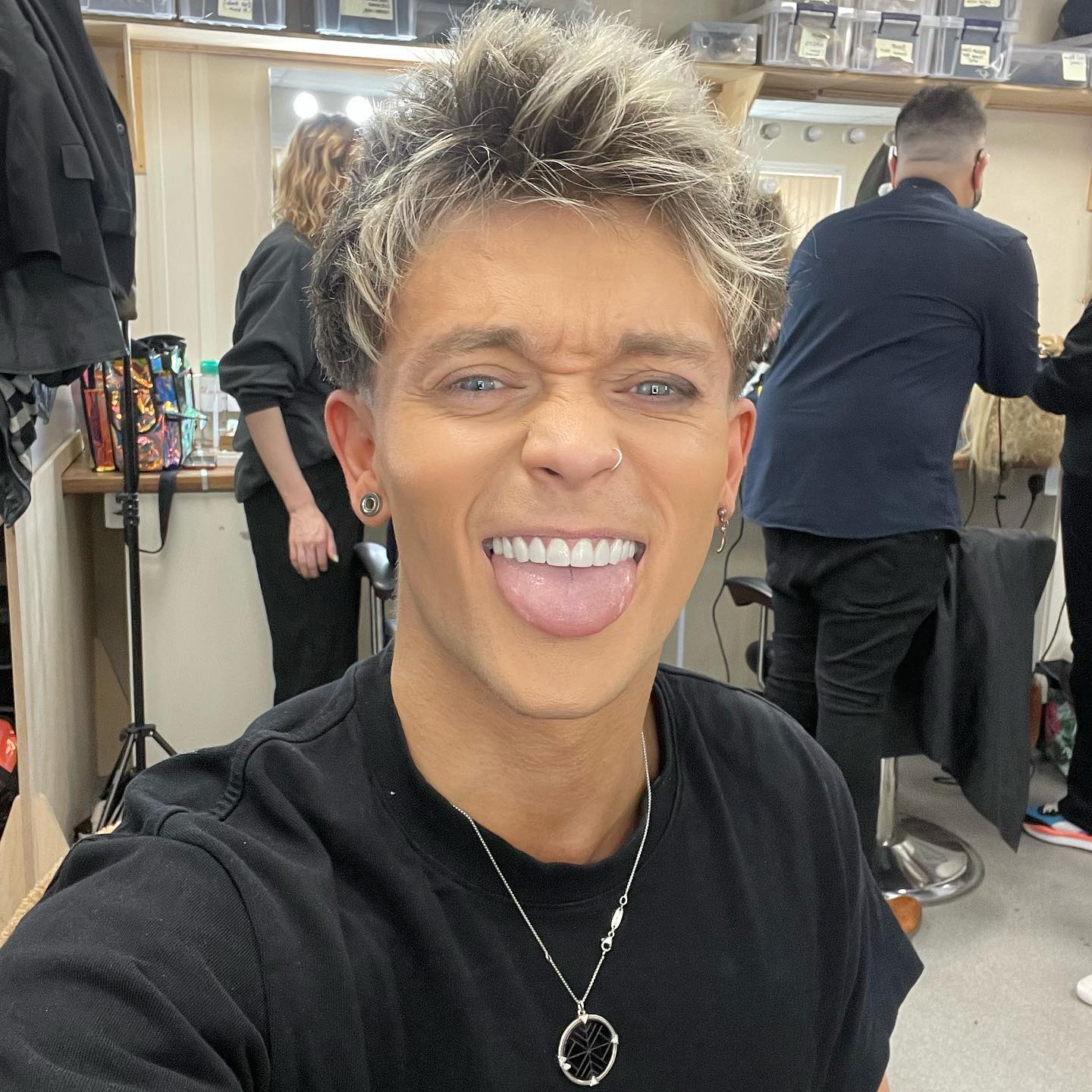 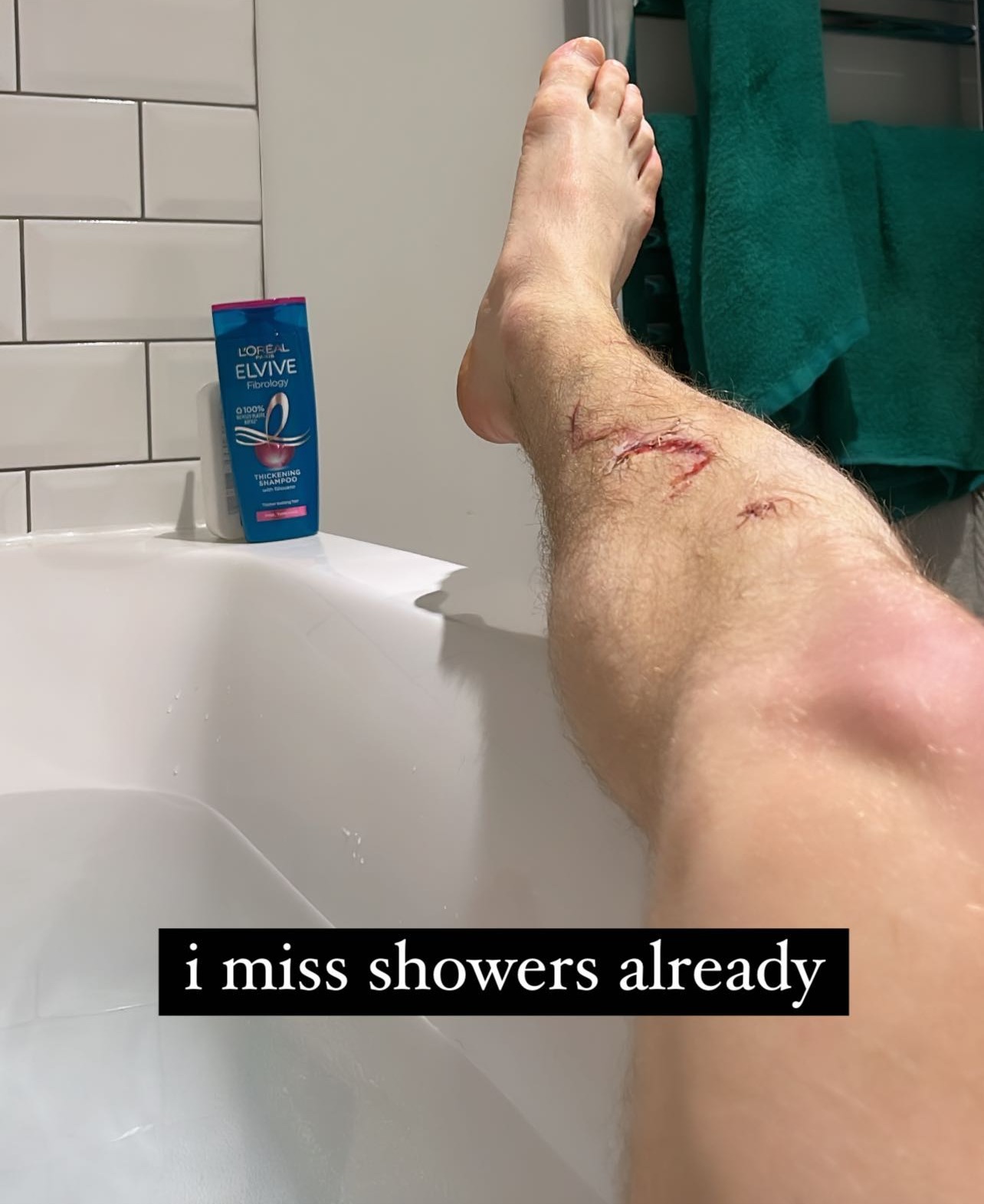