007 star Daniel Craig is expected to get a special New Year’s honour usually re­served for senior diplomats and spies.

The actor, 53, is believed to be in line for a CMG — Companion of the Order of St Michael and St George — from the Queen. 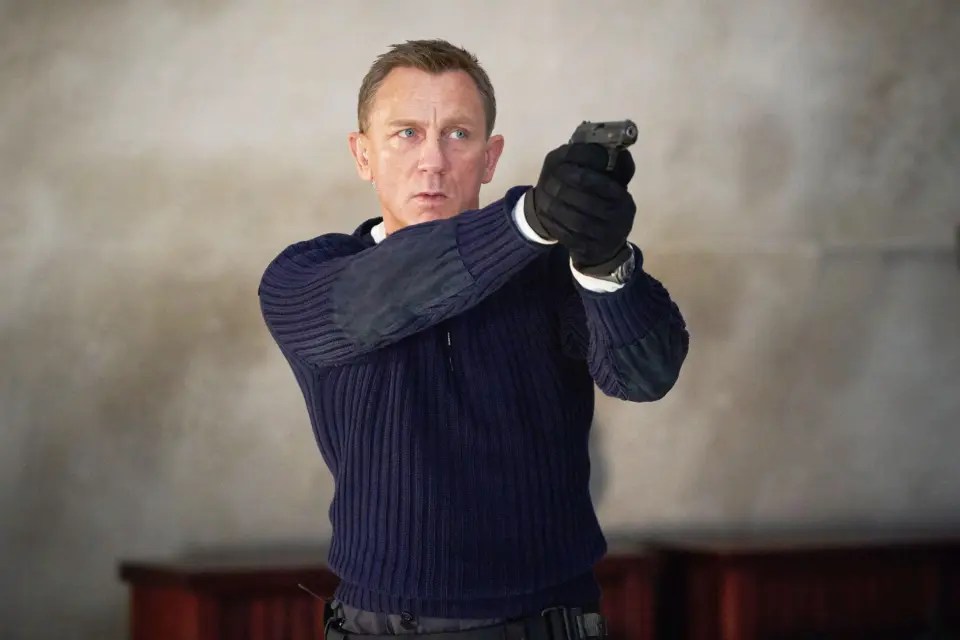 It is the same honour received by James Bond in the novels by creator Ian Fleming — and a nod to the character he has played since 2006 up to his fifth and final 007 film, No Time to Die.

Bond movies producer Barbara Broccoli, 61, is also reported to be getting the same reward.

Both are likely to be confirmed in the New Year’s honours announced at the end of the week.

The CMG is an unusual choice of honour for an actor, rather than an ambassador or former spook — but Daniel can claim to have helped the monarch through her film acting debut.

For the 2012 Olympics’ opening ceremony, he was seen arriving at Buckingham Palace to pick up the Queen, before they appeared to fly by helicopter to the East London stadium — and parachute in.

In novel From Russia With Love, a Soviet spy chief notes that 007 “was decorated with the CMG in 1953, an award usually given only on retirement from the Secret Service”.

Tennis starlet Emma Raducanu, 19, is also believed to be being made a CBE.

It rounds off a dream year for the US Open and BBC’s Sports Personality of the Year winner.