DANNY Miller is using I'm a Celebrity to set his family up for life despite having to make the agonising decision to leave his newborn baby for weeks.

The Emmerdale actor, 30, and his fiancée Steph Jones welcomed son Albert last month and to say leaving him to enter the castle hasn't been easy would be an understatement. 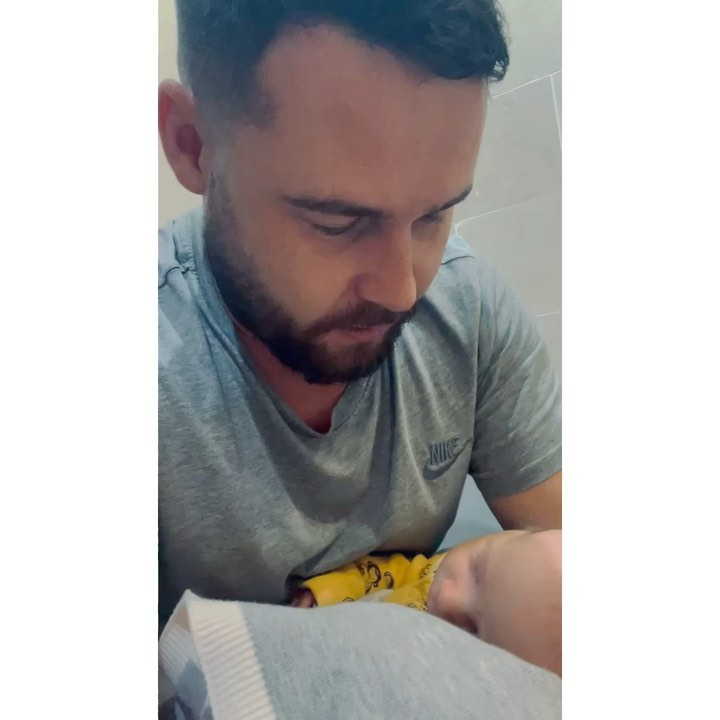 But Danny's best mate, fellow soap actor Daniel Jillings, has revealed the reason why. He wrote on Twitter: "It’s such a wonderful and exciting opportunity.

"What many people won’t know or have seen is the dilemma, the questions, the confusion, the tears as to whether he should take part."

Hitting back at a follower who slammed Danny's decision to leave Albert so soon after his birth, Coronation Street star Daniel said: "How many times would you get the opportunity to provide for your family for the rest of your life?

"Parenthood is about making decisions on what you feel is best for your family. Supported by family and friends, he’s made the decision he feels is best for them."

Danny is amongst stars including Loose Women's Frankie Bridge and Good Morning Britain host Richard Madeley who are taking part in this year's series, and he also recently addressed his feelings about leaving albert so soon. 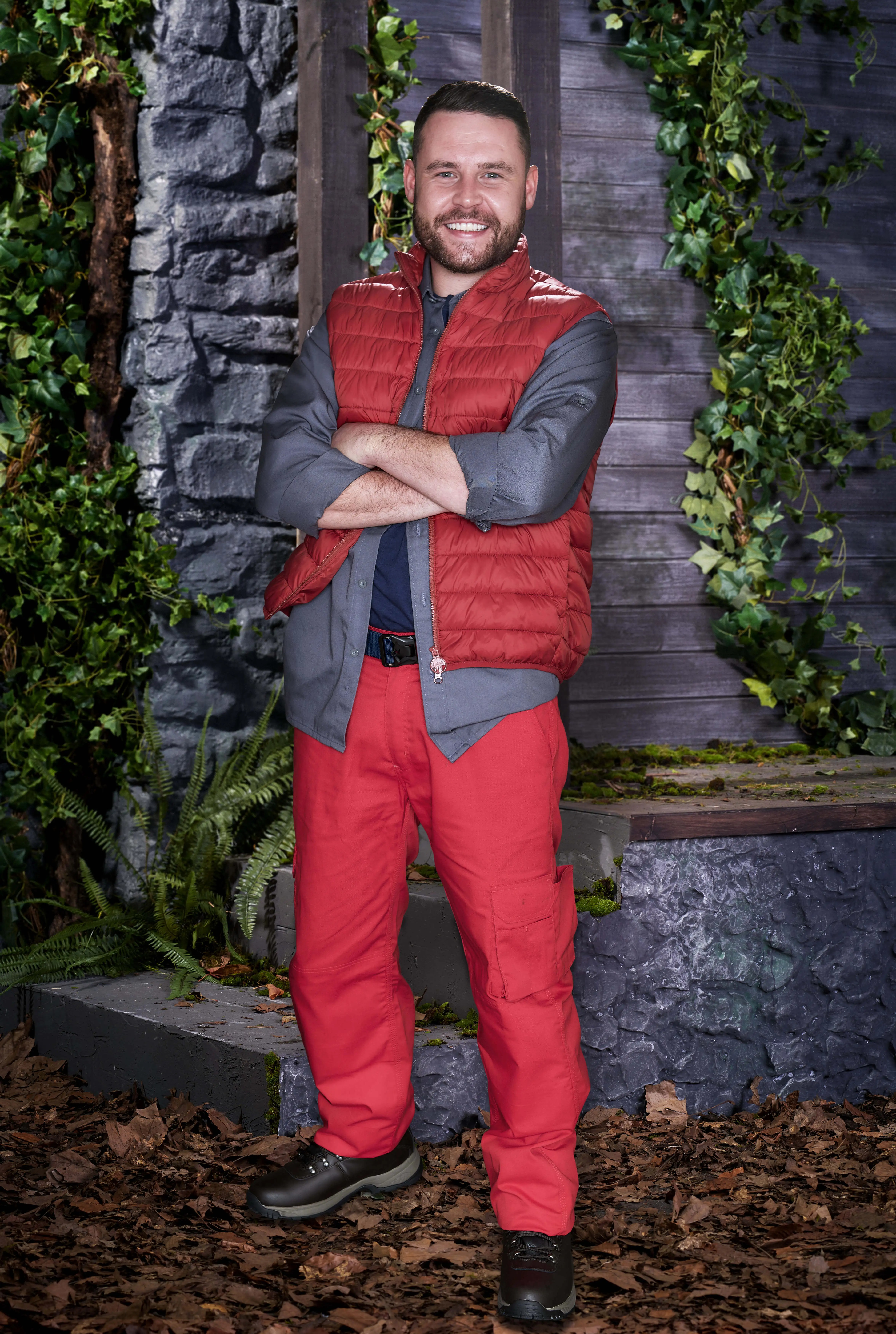 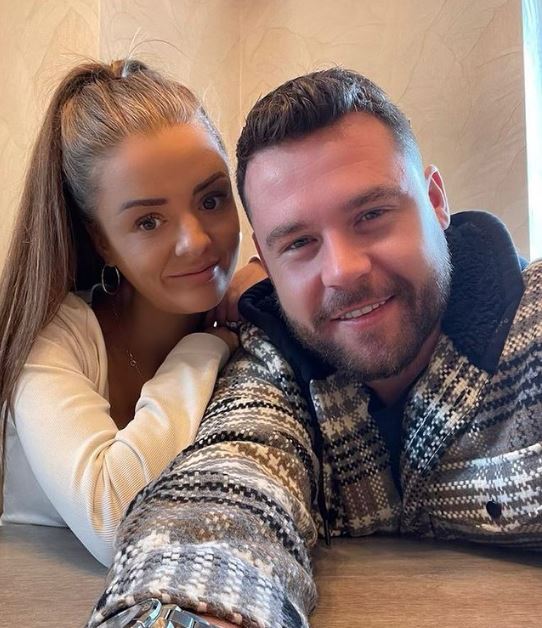 He said: "Steph and I had a long discussion about me taking part in I’m A Celebrity.

“We were due to start IVF earlier this year and that would have meant the baby would have been due next March, so it wouldn’t have mattered.

“But then a miracle happened and Steph fell pregnant (without IVF). I knew my baby would only be about a month old when I went into the Castle. I was worried about leaving the baby with Steph on her own but she is a midwife and I know our baby will be in perfect hands."

Danny added: "After lots of discussions, I’ve said yes! I’m A Celebrity is the biggest show in the country and I want to show people what I am like as Danny rather than as Aaron.

"It will be nice for people to see me not crying but having a laugh! I am a fun guy at home and I’ve been known as Aaron now for 13 years – it’s good to step outside your comfort zone.”