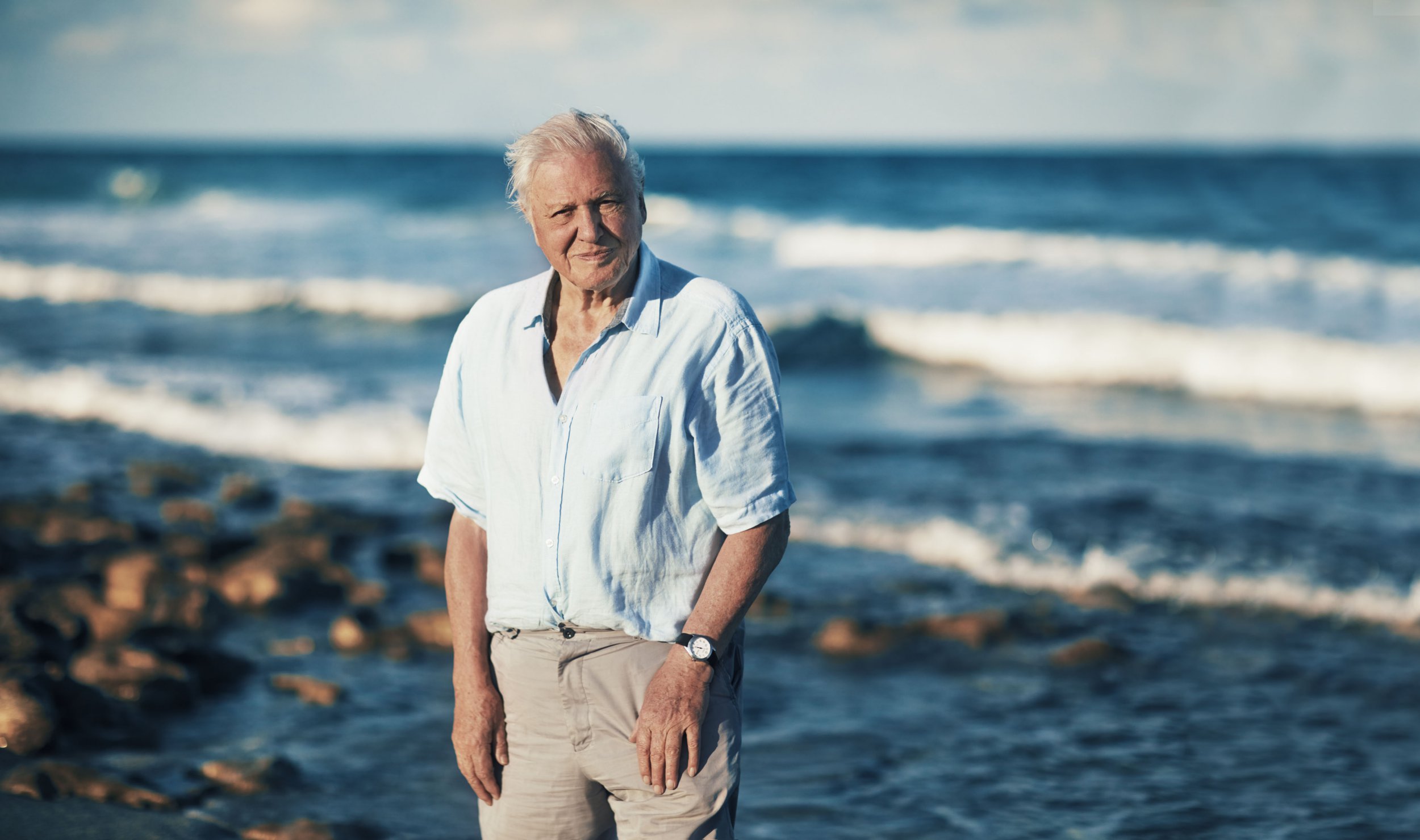 Sir David Attenborough will explore the animal dating scene for his next BBC series, exploring how all God’s creatures find the perfect partner.

Spoiler alert: it’s not through Tinder.

The 95-year-old is making a series called The Mating Game, a Love Island for wildlife fans if you will.

‘I hope [viewers] take away the overwhelming truth, which is how unbelievably ungraspable the variety of the natural world is, what governs the animal world, and what governs the way in which animals behave,’ he told The Mirror.

The BBC said: ’Nearly every species has its own strategy – some choose to fight, others to pursue, whilst others create a song and dance about it.’

Not one to take it easy, Sir David also has a new Netflix documentary coming out later this year too, titled Breaking Boundaries: The Science of Our Planet.

The 75-minute documentary will delve into how human beings have had a detrimental impact on the Earth, exploring the measures that ‘must be put in place now if we are to protect Earth’s life support systems’.

The film will mark Sir David’s third collaboration with Netflix, having previously worked with the firm on Our Planet and David Attenborough: A Life on Our Planet.

‘With major global decisions on biodiversity and climate change taking place this year there has never been a more important time to communicate the science of what is happening to our planet,’ the broadcaster said.

‘The research featured in Breaking Boundaries is one of the clearest explanations I’ve seen of the threats we face and how we might tackle them.

‘I hope that after watching this film many more people will see the urgency of our current situation and be inspired by the possibility of creating a stable healthy future for ourselves and the rest of the natural world.’

The Mating Game will air on BBC One later this year.