DAVINA McCall was bombarded with compliments last night as she showed off her stunning figure in a range of bikinis.

The TV host, 52, carried out her own modelling session in her bedroom after missing out on wearing them on holiday. 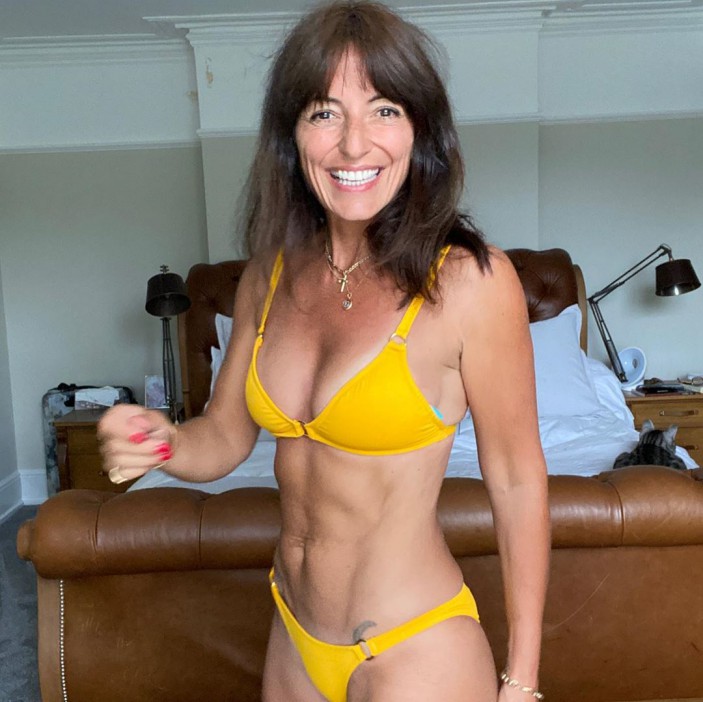 She wrote on Instagram: "I was supposed to be in France this weekend celebrating end of gcses with my daughter … @melissaodabash ( who I am mildly obsessed with) gifted me these costumes .

"I would have paraded around in these on the beach and posted on here … to say thank you to her for being so lovely … but instead I shall parade around my bedroom .

"Thank you Melissa ❤️ u make me feel fab x the last one is a proper pose…."

In four of the five colourful shots Davina's toned abs were on show. 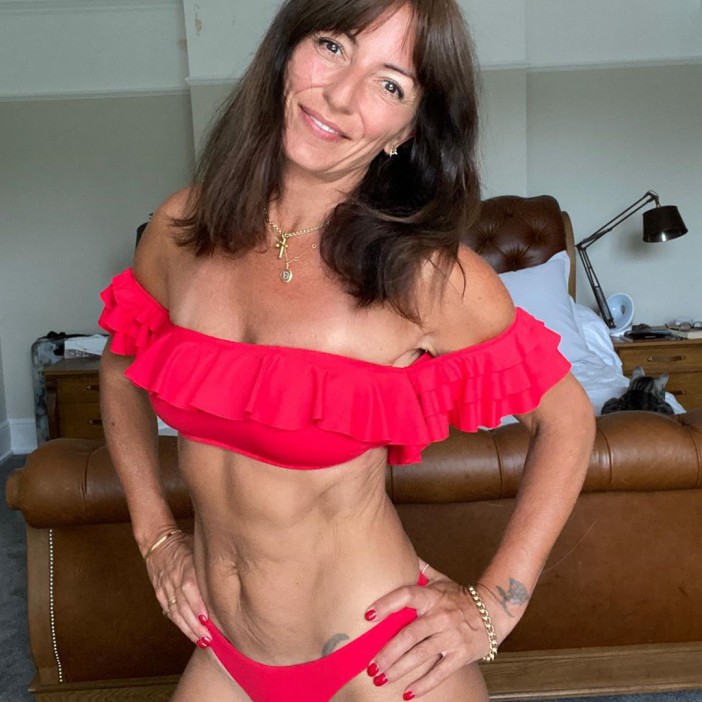 The fitness fan beamed in every snap, with her infectious smile bringing joy to her followers.

Paddy McGuinness called her "The Guvnor."

As Katie Piper shared: "You look fantastic and your smile always makes me smile." 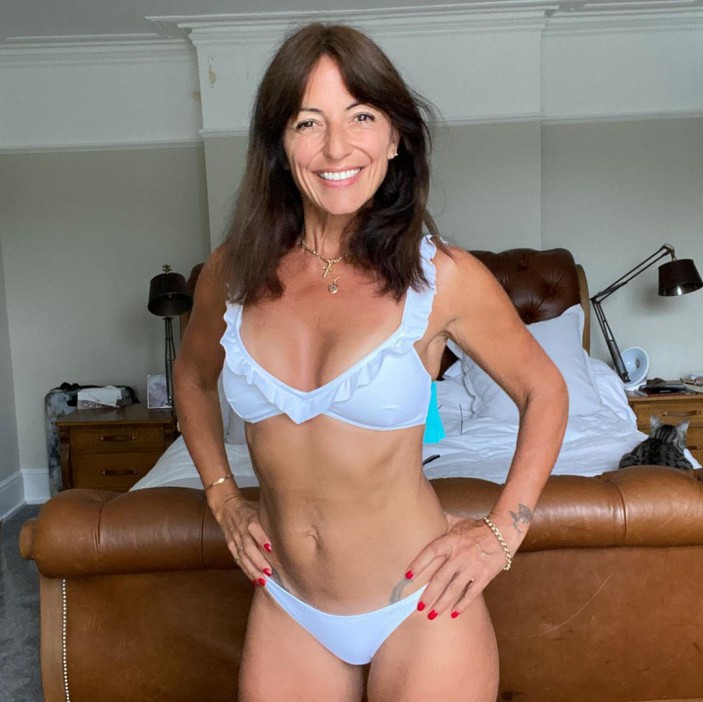 Earlier this summer Davina moved into her new £3.4million house in Kent as part of her “fresh start” following her divorce from Matthew Robertson.

In February, Davina – whose marriage ended in 2017 – revealed she’d sold her family home.

She told Woman & Home magazine: “I’m building a house! My kids and I have been renting and we were trying to find a plot of land. So we’re doing it together. 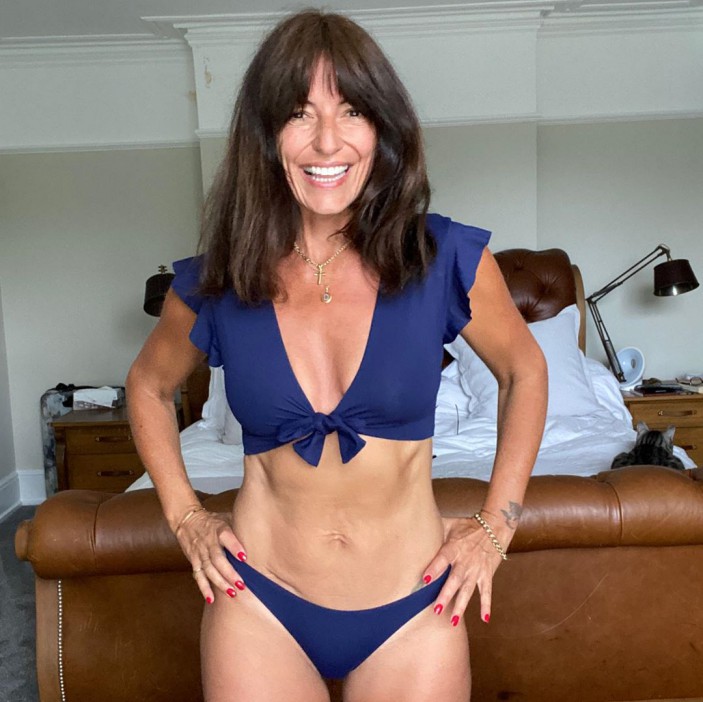 “This year is going to be super stressful, but really fun. It’s the next phase of our lives – a house that we’ve all built and everyone gets to choose how they want their bedrooms.”

The star added: “We’re unbelievably lucky. It was tough for the kids after we sold our house after Matthew and I split up, so it’s nice to say, ‘fresh house, fresh start’.” 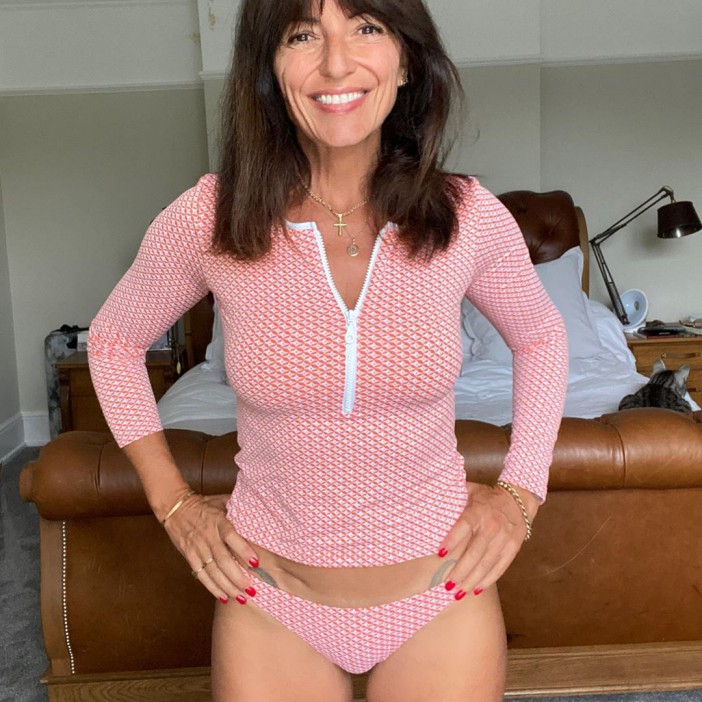 She is now in a relationship with celebrity hair stylist Michael Douglas.