Who is in the cast of DeMarcus Family Rules?

Jay DeMarcus is a bassist and vocalist who is known for being a member of the country-pop group Rascal Flatts.

The Ohio-born musician performed as a keyboard player in a Christian music group called New Harvest in the 90s.

Rascal Flatts was formed in 1999 and the band appeared as guest stars on CSI: Crime Scene Investigation in 2010.

In the trailer for the new series, the family goes on a camping trip and he describes his family as “the ultimate odd couple”. 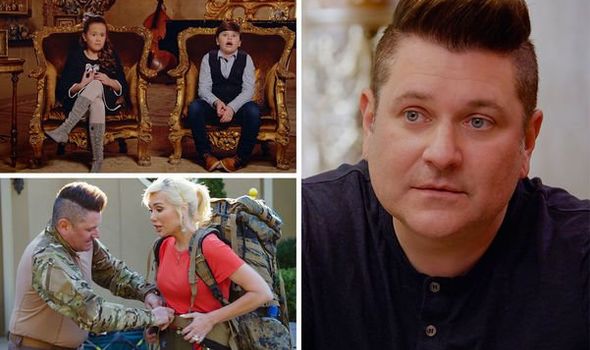 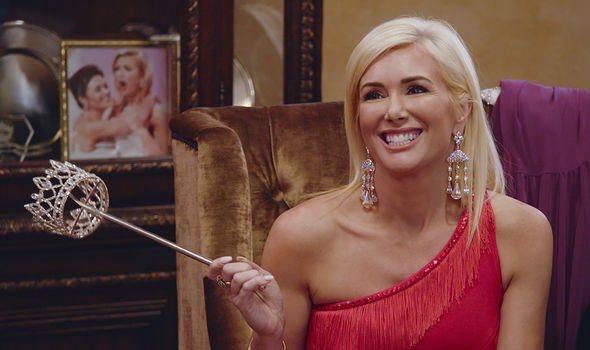 Born Allison Alderson, Allison DeMarcus is the wife of Jay and the couple married in May 2004.

She has a degree in business administration and she won the Wall Street Journal Award for Excellence in Finance at Rhodes College.

The couple met when she was acting in a video for the band’s song titled These Days.

The pageant queen shared a photo of her family and their dog on her Instagram account saying they were celebrating the countdown to the new series. 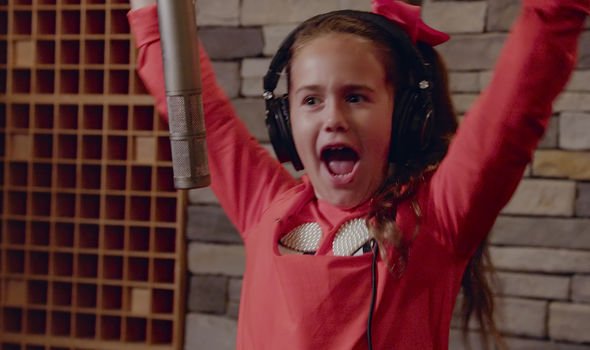 Madeline is nine years old and she was born to Jay and Allison in December 2010.

She is the eldest of the two children and has her own page on her mum’s Instagram account.

Allison shared a photo of her daughter in a recording studio, and Madeline is seen cheering.

Her mother shared another photo of herself with her daughter which said: “Thank goodness I have a girl too so I didn’t miss out on all the bows, lace, ruffles, frills and sparkly things.

“Plus, I have one child who will take care of me when I get old… next year.” 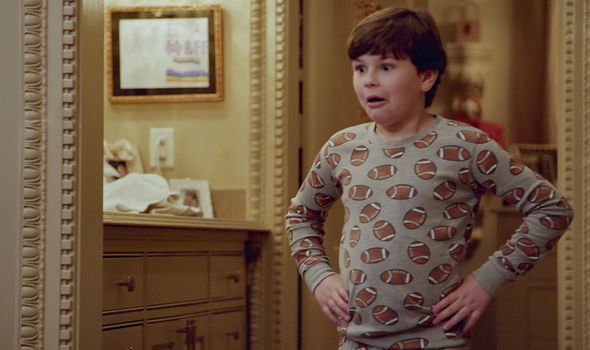 Dylan is the youngest of the two children and he was born in July 2012 – he is eight years old.

In the trailer for the new series, Allison has set some strict rules for her children, including allocating them shoes for each day of the week.

However, her husband is a little more relaxed, and the children explain how he lets them stay up late to watch TV.

Dylan enjoys camping with the rest of his family and playing outside with his sister.

Allison shared a photo of herself with her son, which said: “Hanging with this snaggle-toothed cyclone is never restful or boring.”

In the trailer, Jay and his wife try to understand what they value most about family life.

Allison explains: “Jay has gone on tour and I’m just trying to keep everything together.” Jay says his wife is “very rigid and enjoys a very strict schedule.”

While Allison said she was raised with rules, Jay jokes “I was raised just to keep your private parts covered up”.

He says: “My philosophy is kids grow up way too fast, you have got to create life-long lasting memories for them.”

Viewers will meet friends and family of the DeMarcus gang along the way as they celebrate relationships.