”For me, it’s ridiculous. It’s a movie that has been made as a tribute to the big-screen experience,“ the director says 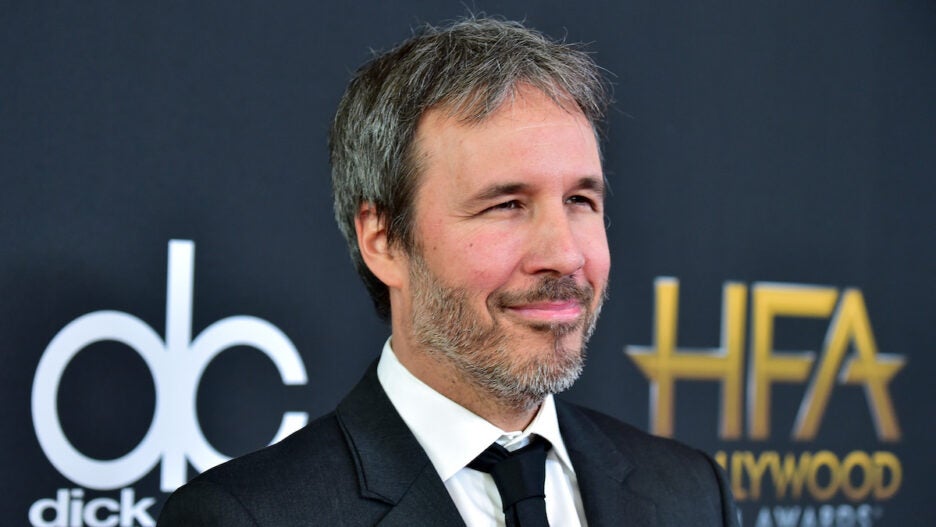 “Dune” director Denis Villeneuve is still bothered that his latest sci-fi epic will premiere day-and-date in theaters and HBO Max, saying that his film was made for the big screen and not for televisions.

Villeneuve in a new interview with Total Film said that the pandemic is the “enemy of the cinema” and acknowledged the “tremendous pressure” that the industry is under, but he doubled down on some of his previous comments about the film’s move to streaming.

“The way it happened, I’m still not happy. Frankly, to watch ‘Dune’ on a television, the best way I can compare it is to drive a speedboat in your bathtub,” Villeneuve said in an interview published Tuesday. “For me, it’s ridiculous. It’s a movie that has been made as a tribute to the big-screen experience.”

Villeneuve was one of the most vocal opponents of Warner Bros.’ decision to put its entire 2021 slate both in theaters and on HBO Max for one month on the same day. At the time in December, he wrote an open letter saying that the move showed that then-parent AT&T and Warner Bros. had shown “absolutely no love for cinema, nor for the audience.”

Villeneuve in the interview also discussed the pressure of “Dune” to perform at the box office and whether it will prompt a “Part Two” sequel. The “Prisoners” and “Arrival” director explained that for decades people have been saying that an adaptation of Frank Herbert’s novel would be unfilmable, but his previous science fiction epic “Blade Runner 2049” faced a similarly tough uphill battle at the box office, making only $92 million domestically on a budget of over $150 million.

He also recently said that the focus of the second film would be on the character played by Zendaya, taking over the reins from the main character Paul Atreides as played by Timothee Chalamet.

“Dune” opens in theaters and on HBO Max on Oct. 22, but it will also make its world premiere at the Venice Film Festival and play in a special IMAX screening at the Toronto International Film Festival.