We’ve got questions, and you’ve (maybe) got answers! With another week of TV gone by, we’re lobbing queries left and right about dozens of shows including SEAL Team, The Flash, Psych 3: This Is Gus and Star Trek: Discovery! 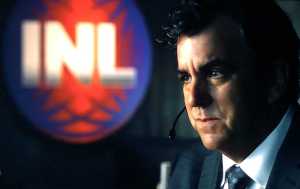 1 | What could S.W.A.T.‘s fake cable news network letters possibly stand for? Also, now that Sanchez is gone, can we agree that he was a total cartoon character?

2 | As that SEAL Team sex scene got underway, were you curious how far it’d go on Paramount+?

3 | Given how quietly Kyle Chandler’s Mayor of Kingstown casting was announced (didn’t he just pop up in a poster one day?), were you not surprised to see that he will have a “limited” presence? 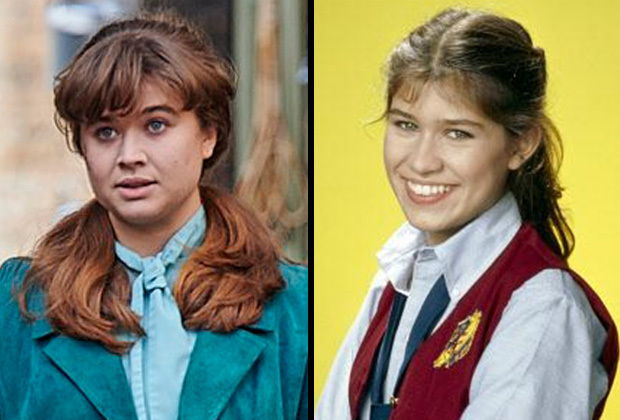 4 | Is it just us, or does Call the Midwife‘s Pupil Midwife Nancy give young Nancy McKeon vibes?

5 | Knowing why Fear the Walking Dead‘s Strand wanted Mickey back in the tower, why would Dwight have thought it was in any way a good idea to take her back?

6 | Which was the better — worse? — example of parenting gone wrong, Yellowstone fans: Beth ripping Carter’s cowboy shirt off him in a department store or Kayce dragging a traumatized Tate out from under his bed? Also, is no one going to tell Mia, “Ya know, Jimmy was only hospitalized and then banished because you said you’d dump him if he didn’t go back to rodeoing”?

7 | Are Succession writers leaning too heavily on Logan’s health problems this season, with his stumble at the beach last week and now his UTI-induced hallucinations? Is it just that a fully healthy Logan would too easily trample everyone in his path?

8 | Ordinary Joe viewer/TVLine reader Gonzo asks, “What are the odds that candidate Amy’s one-night stand with now-dead Bobby results in a miracle pregnancy?”

9 | In what world would The Good Doctor‘s Morgan, a fifth-year resident, be considered to take over the clinic/replace Glassman? Speaking of Glassman, just how long has the hospital’s figurehead president been in Montana? (He’s already on a softball league?) Lastly, how soon do you think it’ll be before Salen reinstates employee-with-benefits Andrews as president, in an attempt to get rid of Glassman altogether?

10 | On The Flash, did Chester’s super-upset reaction seem outsized compared to what Ray said to him? Can we talk about what an unsustainable “Talk to the Mayor, But Also Interview the Janitor” editorial strategy Allegra foisted upon her more-experienced colleagues? Did anyone keep track of how many times someone said “leveled up” during the Season 8 premiere? And how much did you groan at alllllll those card/poker puns? 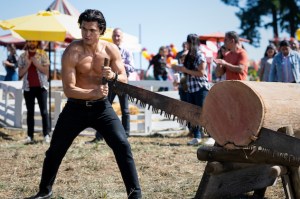 11 | Where does the shirtless lumberjack competition rank among Riverdale‘s most shameless moments?

12 | How could La Brea’s Gavin have had that wrist scar “since I was little” if he only got it because Eve & Co. fell into a 2021 sinkhole and one day wound up chasing wee him?

13 | When Queens‘ had Lil Muffin’s surgically implanted, bedazzled unicorn horn fall off in a bloody mess, did the show cement its place as your new, bats–t favorite?

14 | What is the deal with Our Kind of People‘s Quincy? Will we ever learn more about him?

15 | On Dopesick, do you think Elizabeth Ann’s birthmark was strategically added so viewers wouldn’t confuse her with Betsy?

16 | What do we have to do to finally be done with Legends of Tomorrow‘s Bishop?

17 | Does The Conners want us to believe that Louise would be OK allowing Dan to keep the living room (including that ancient couch) and kitchen exactly as is upon moving in with him? And if that’s truly the case, why would she pay to put her perfectly good furniture in storage? Why not sell it?

18 | On A Million Little Things, was Gary’s fanboy interaction with Cam the most that Maggie’s ex has seemed like himself all season?

19 | Had Jeff Probst not introduced yet another twist-of-the-week on Survivor, do you think Evvie and Naseer would’ve survived the vote? And with more than half of the cast now voted out, who do you think is in the best position to win the game?

20 | Are Sistas‘ Andi and Gary still engaged if she gave him back his ring? 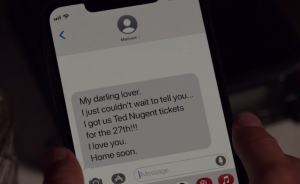 21 | Psych 3‘s Lassiter doesn’t have a photo assigned to his wife’s cell number? And wait, they had never texted previously?!!

22 | Does Star Trek: Discovery‘s new Federation president kind of have a point? Is Burnham taking on too much herself and taking too many reckless chances? Now that she’s a captain, can she learn how to delegate?

23 | Could Station 19 guest star Lindsey Gort had looked any less far off the ground in this “perilous” rooftop scene? (Also, can the ABC drama donate half of that lighting to CBS’ murky Blue Bloods?) 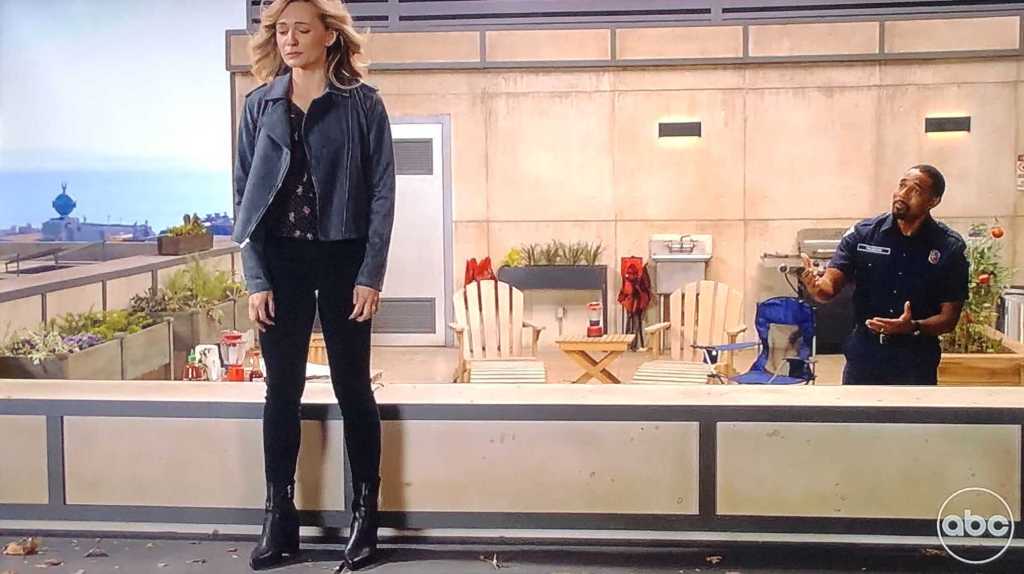 24 | How did Bailey manage to have Thanksgiving dinner on Station 19 and still get to the hospital to start the Thanksgiving day shift on Grey’s Anatomy? 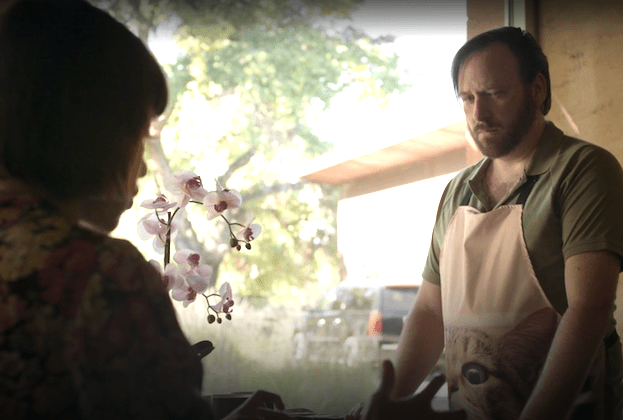 25 | On Big Sky, hired murderer Donno’s kitten apron probably shouldn’t have made us as happy as it did, right?

26 | Were you hoping Young Sheldon was going to surprise us with an unannounced Melissa Rauch voice cameo as Bernadette, joining TV hubby Simon Helberg during Thursday’s episode? And wouldn’t it have been nice to learn something new about Howard and Bernadette, as we did when Mayim Bialik provided voiceover in Season 4 and revealed her first child with Sheldon was a son named Leonard?

27 | B Positive fans, were you surprised/delighted to see the theme song double in length during Thursday’s episode? And with Drew tiring of his job and selling his house, what are the chances he decides on retiring suuuuuper early and moving into Valley Hills?

28 | If The Morning Show‘s Cory was so concerned about COVID that he had a glass shield installed on his office desk, do we really believe he’d walk into an overcrowded emergency room sans mask?

Hit the comments with your answers — and any other Qs you care to share!