VIEWERS of General Hospital have been reeling after a fan-favorite character was killed off in a recent episode.

The Monday, January 3, 2022 episode of the long-running soap opera mentioned the death of Luke Spencer. 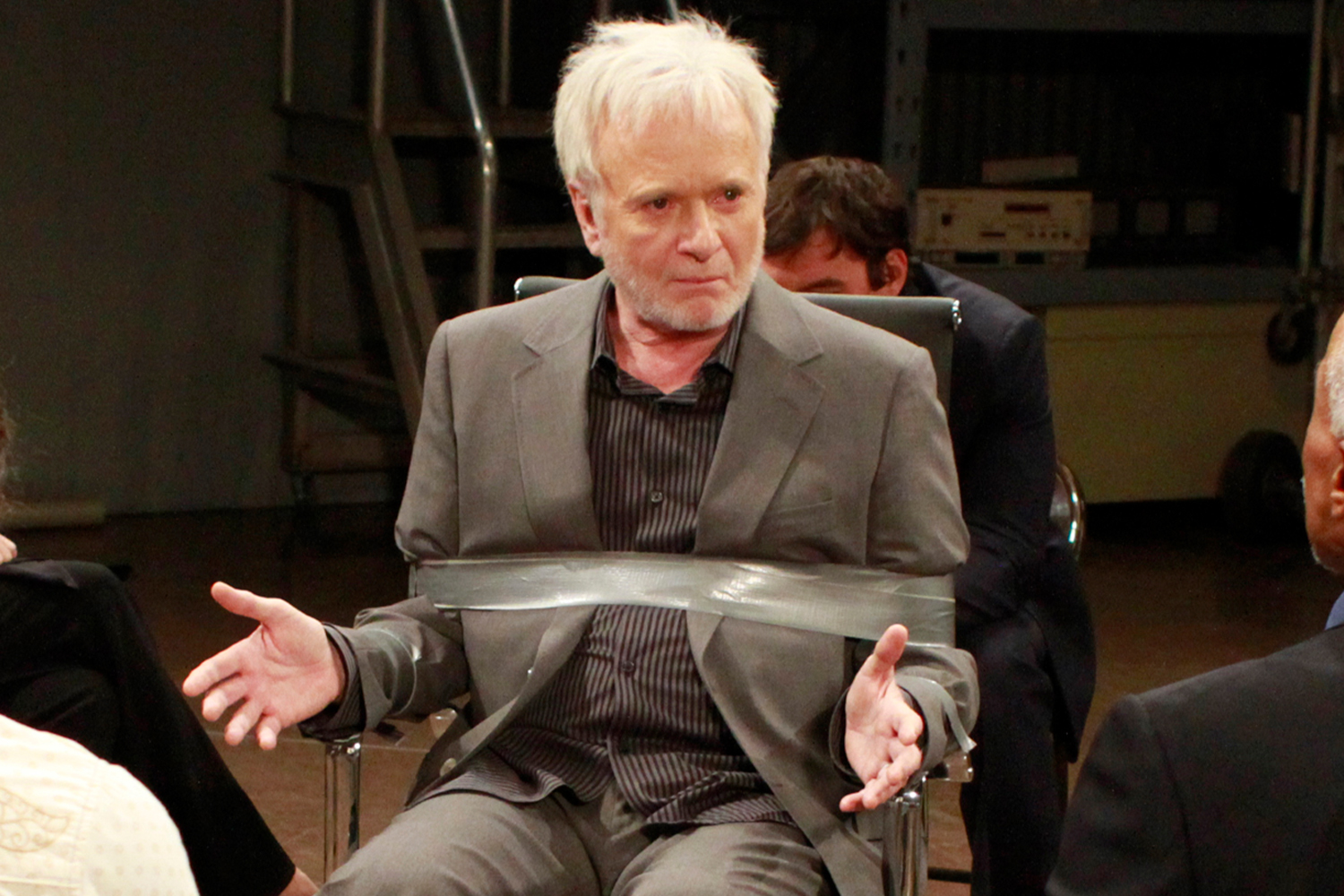 According to Luke's most recent bride – Tracy Quartermaine, who is played by Jane Elliott – the beloved character was killed in a cable car accident in Austria, with the show implying Charles Shaughnessy's character, Victor, was responsible.

Tracy breaks the news to Luke's longtime lover, Laura, who is portrayed by Genie Francis.

Once a main star of the show, Luke Spencer's character has been out of the picture since the actor portraying him, Anthony Geary, retired from the show in 2015.

Geary officially left the show full-time in July of 2015, returning briefly in 2017.

Derek is phenomenally fatigued, we don't know what 2022 will bring admits Kate

What are people saying about Luke Spencer?

Since the episode aired, fans have taken to social media to share their opinions on whether or not they truly believe the character of Luke Spencer is dead.

"Sorry to the fans who do not believe in redemption. But I loved #LukeSpencer and I am very upset that #GH killed him although I know the actor will not be back. Just miss the laughter he bought to me in the 90's," one user wrote on Twitter.

Another user added: "@GeneralHospital I hope #AnthonyGeary aka #LukeSpencer didn’t die in that accident set in motion by #VictorCassadine, but is lying in wait somewhere until the right time to bring hell down on Victor Cassadine and his conspirators. Maybe even bring Robert Scorpio in with Luke!"

Although Geary has been absent from the cast for years, fans are still questioning whether his character will return.

"If Luke Spencer is gone from GH, where's the video montage or old clips. Nah, don't believe it. Anthony Geary will come back at some point and in grand fashion!" one user tweeted.

One more added: "#LukeSpencer is not dead folks..a mystery is afoot! Thats my tweet and I am sticking by it.. #GeneralHospital." 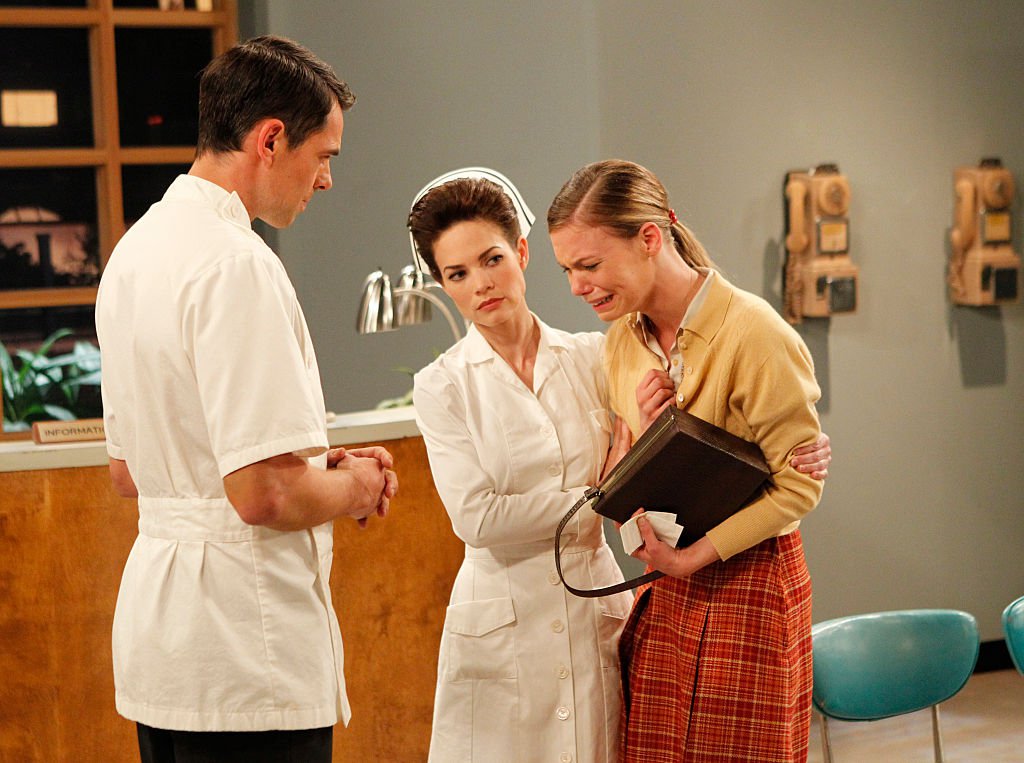 Who is Anthony Geary?

Born on May 29, 1947, Anthony Geary is an actor mostly known for his roles on General Hospital.

Aside from Luke Spencer, Geary portrayed his look-alike cousin, Bill Eckert, until his secondary character was killed off and he returned to his original role.

Geary has won a record eight Daytime Emmy Awards for Outstanding Lead Actor in a Drama Series, and has won a number of other soap opera-based awards throughout his career.

He is also known for his roles in films such as Johnny Got His Gun and Disorderlies.

According to Celebrity Net Worth, Anthony Geary has an estimated net worth of around $9million.