SIDNEY Poitier, the actor who helped break down the color barrier in Hollywood, has died at 94. 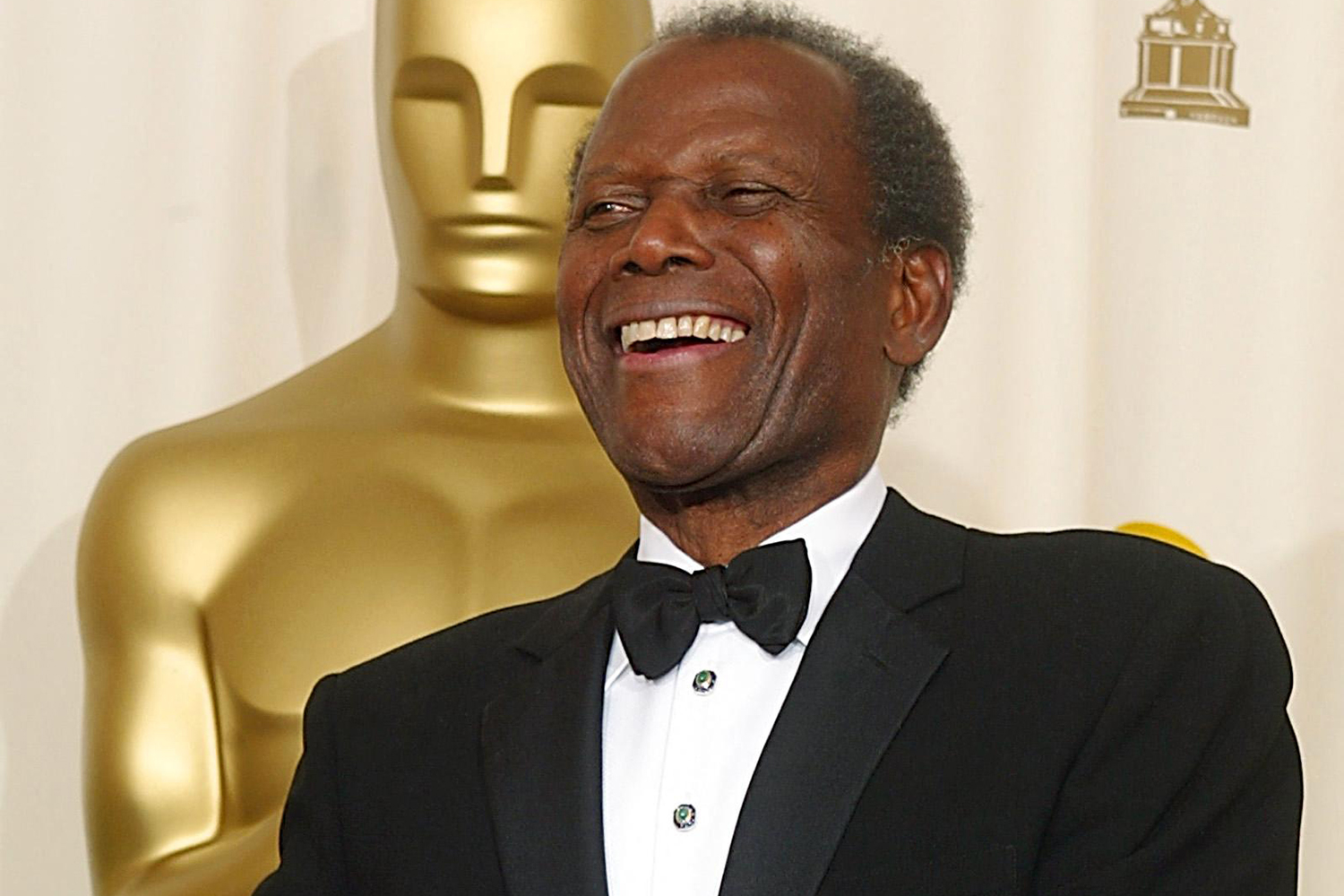 Did Sidney Poitier win an Oscar?

In a single year, Poitier established a notable cinematic legacy with three films in 1967, at a period when segregation reigned in most of the US.

In 1964, for his part in "Lilies of the Field," Poitier became the first Black man to receive an Academy Award for best actor.

He was most recognized for his appearance in the 1967 film "Guess Who's Coming to Dinner," in which he co-starred with Katharine Hepburn and Spencer Tracy as a Black doctor engaged to a white woman.

In the same year, he played Philadelphia detective Virgil Tibbs in the Southern crime thriller "In the Heat of the Night," which was his most successful role.

In his third film, "To Sir, with Love," released in 1967, he played an inner-city teacher.

How did Sidney Portier get involved with acting?

Poitier was born in the US in 1927 when his parents were on a visit from the Bahamas, where his father worked as a tomato farmer.

Poitier dropped out of school as a youngster and returned to America to join the US Army during World War II.

He grew interested in theater after his military service and applied to the American Negro Theatre in New York City.

Poitier was first turned down because of his distinct island accent, but he learned American enunciation and reapplied, this time with success.

He made his Broadway debut in 1946 in an all-Black Lysistrata production, and by 1950, he was performing in Hollywood films, beginning with No Way Out.

Poitier set a precedent for himself and many who came after him by persistently refusing to take clichéd roles that were given to him as a Black actor.

His performance in films like The Blackboard Jungle (1955) had established him as America's first famous Black cinema star by the time he was nominated for a Best Actor Oscar for The Defiant Ones (1958). 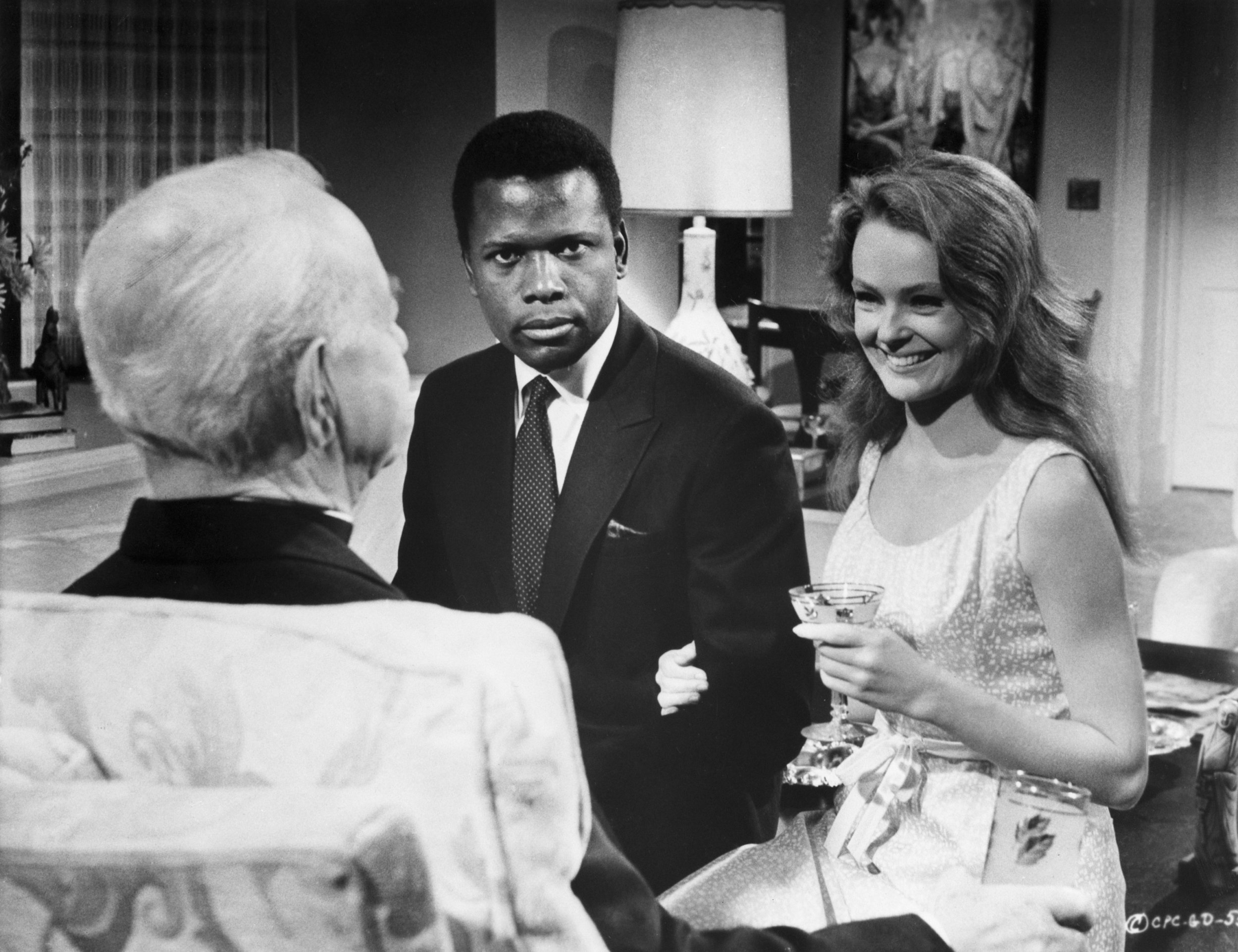 When did Sidney Poitier die?

Deputy Prime Minister Chester Cooper said that he was "conflicted with great sadness and a sense of celebration when I learned of the passing of Sir Sidney Poitier.

"Sadness that he would no longer be here to tell him how much he means to us, but a celebration that he did so much to show the world that those from the humblest beginnings can change the world and that we gave him his flowers while he was with us," Cooper said.

A cause of death has not yet been disclosed.