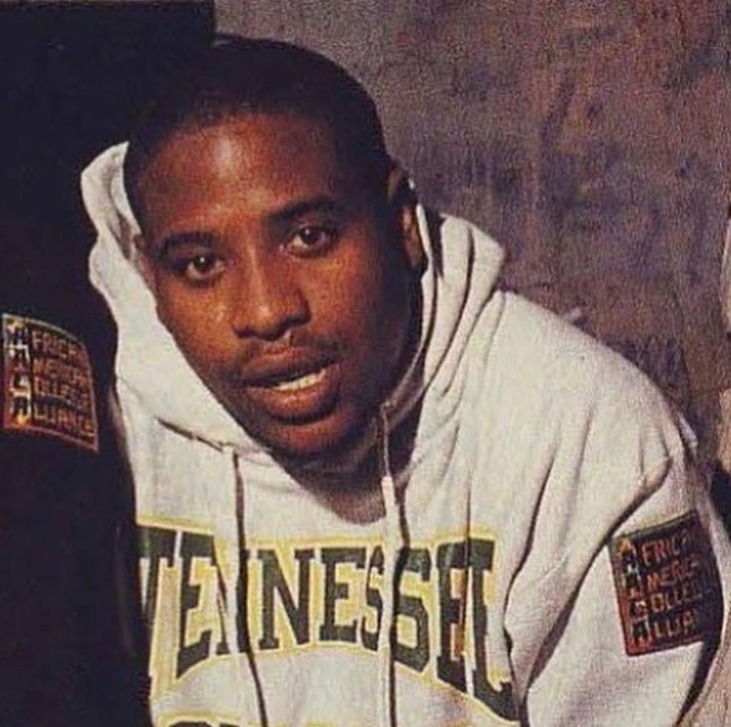 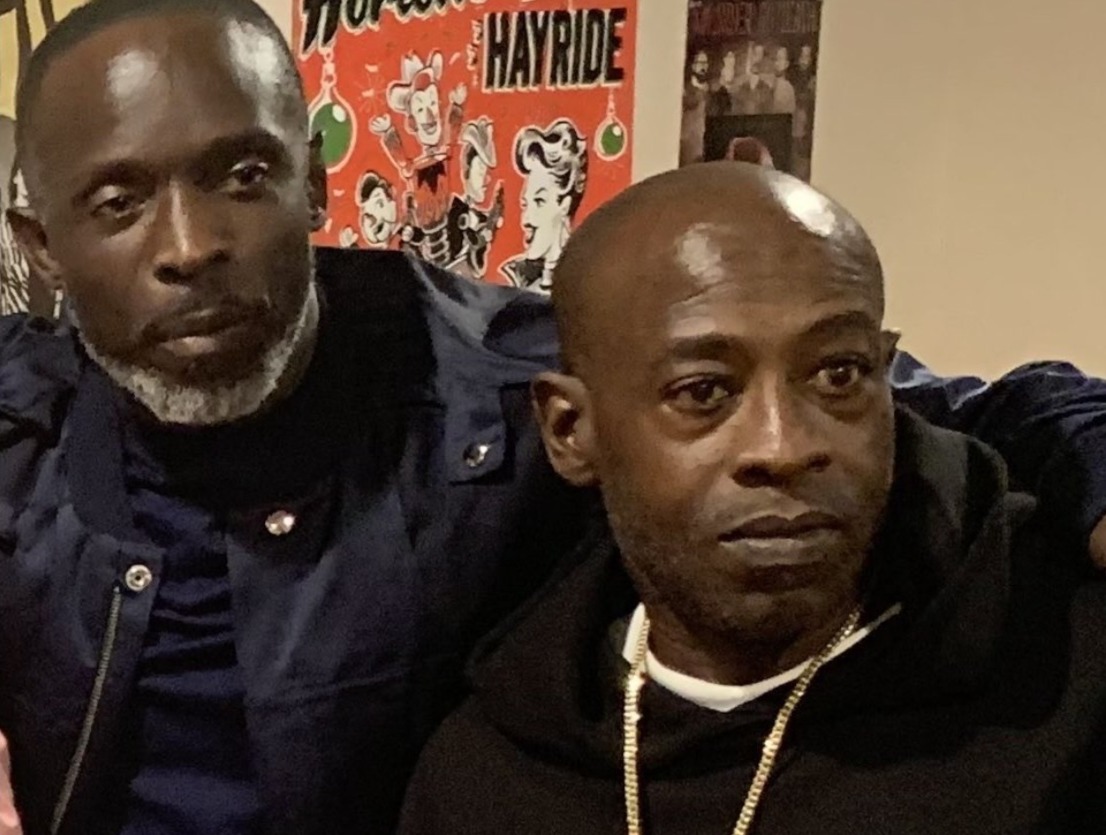 Jamar shared a photo of the hip-hop legend alongside late actor Michael K Williams, writing: “It is with great sadness that I announce, our Brand Nubian Brother, Stud Doogie, has transitioned.

“He had a long bout with diabetes & fought like a soldier…we thank you for your service. R.I.P. Stud Doogie…Ayo Mike! Look out for the brother.”

Jamar revealed no official cause of death but suggested Doogie's long battle with diabetes may have played a part.

In 1989, the trio of Grand Puba, Sadat X and Jamar formed the hip-hop group Brand Nubian.

Alongside DJ Alamo and Doogie, the hip-hop group released six studio albums before they dissolved in the early '90s.

In 1992, Alamo and Doogie joined Grand Puba when he decided to venture off on a solo career.

The trio released five studio albums beginning with 1992’s Reel To Reel, which debuted at No. 28 on the Billboard 200.

Legendary producer Pete Rock was among the many who paid their respects to the late DJ on social media.

Rock shared a photo of Doogie to his Instagram account, captioning the post: “He was fighting to live. alotta ups n downs. Imma miss you king.

"Nuff sessions in the basement king wow. Stud Doogie 4ever. Death of my people is outta control. R.I.P. My dude smh.” 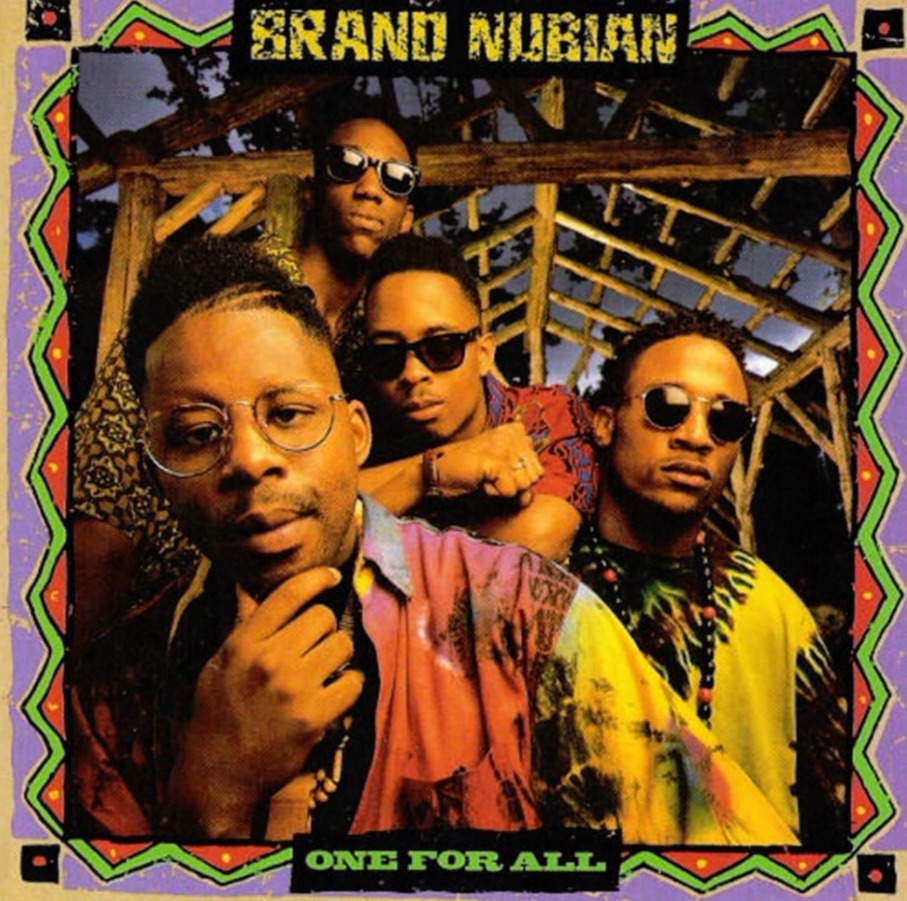