DMX's fiancée Desiree Lindstrom called the late rapper "my everything."

Desiree paid tribute to DMX in an Instagram post on Saturday after his death following a "drug overdose." 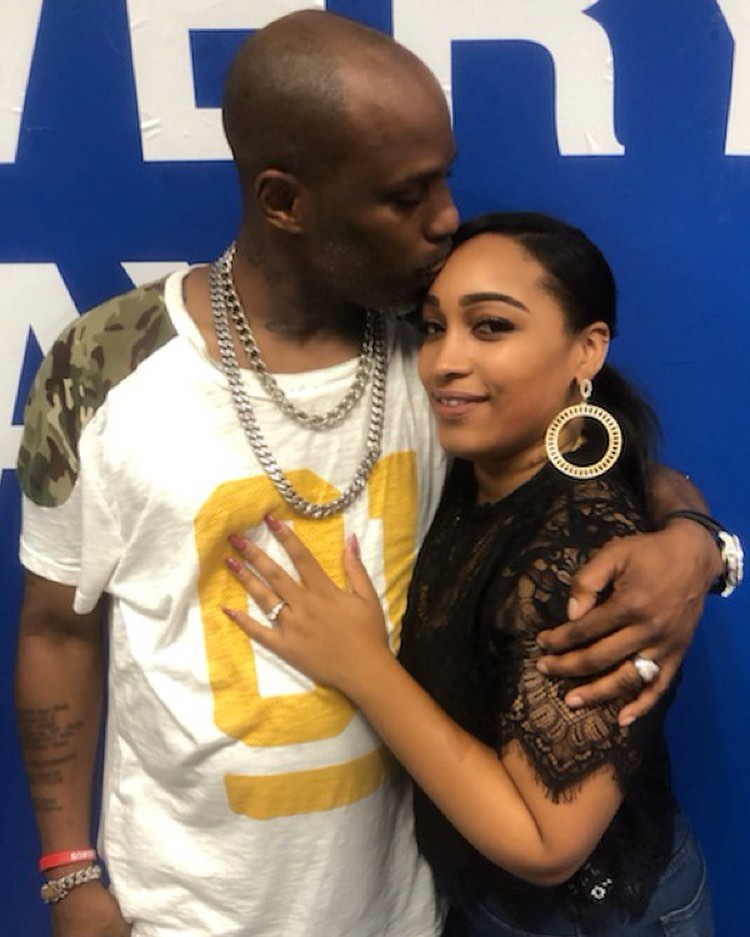 Alongside a blurry selfie of the couple, the mourning fiancée wrote: "The first night we met and you held me close.

"I knew I would never let go.

"I was lost in you and nothing else mattered."

She continued: "My best friend, my baby, my love…truly my everything. 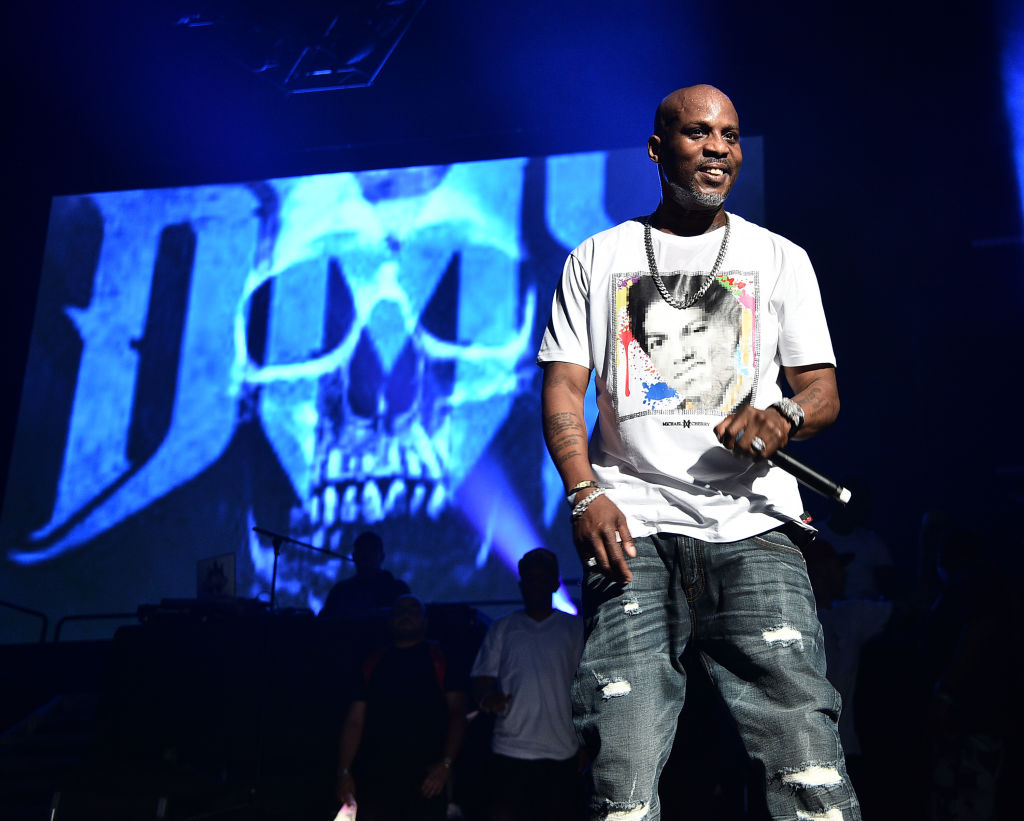 DMX and Desiree began dating in 2013, while they welcomed their son Exodus in August 2016.

The late rapper had 15 kids in total.

He passed away at the age of 50 earlier this month after suffering a heart attack caused by a drug overdose.

A statement from his family confirmed that DMX, real name Earl Simmons, passed away in a critical care unit in a hospital in White Plains, New York.

Family described him as a "warrior who fought till the very end" adding that he "loved his family with all of his heart." 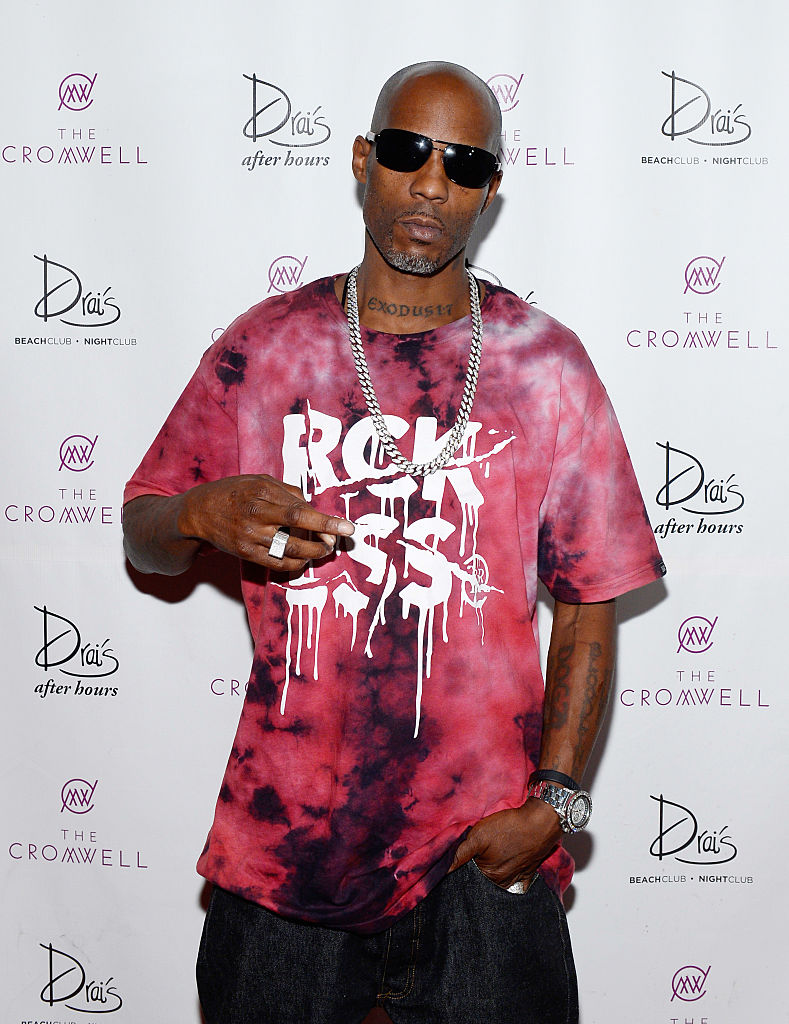 The statement read: "Earl was a warrior who fought till the very end. He loved his family with all of his heart and we cherish the times we spent with him. Earl’s music inspired countless fans across the world and his iconic legacy will live on forever."

The family then asked for privacy while they grieve the loss of "the man the world knew as DMX." They added that information about his memorial service will be released once details are finalized.

A source close to the rapper told TMZ that the drug overdose had triggered a heart attack.

His tragic death came as the Ruff Riders Anthem hitmaker remained in hospital in a "vegetative state," while another source stated the musician had "some brain activity."

DMX reportedly struggled with drug addiction throughout his adult life, while he openly addressed the issues within his songs. 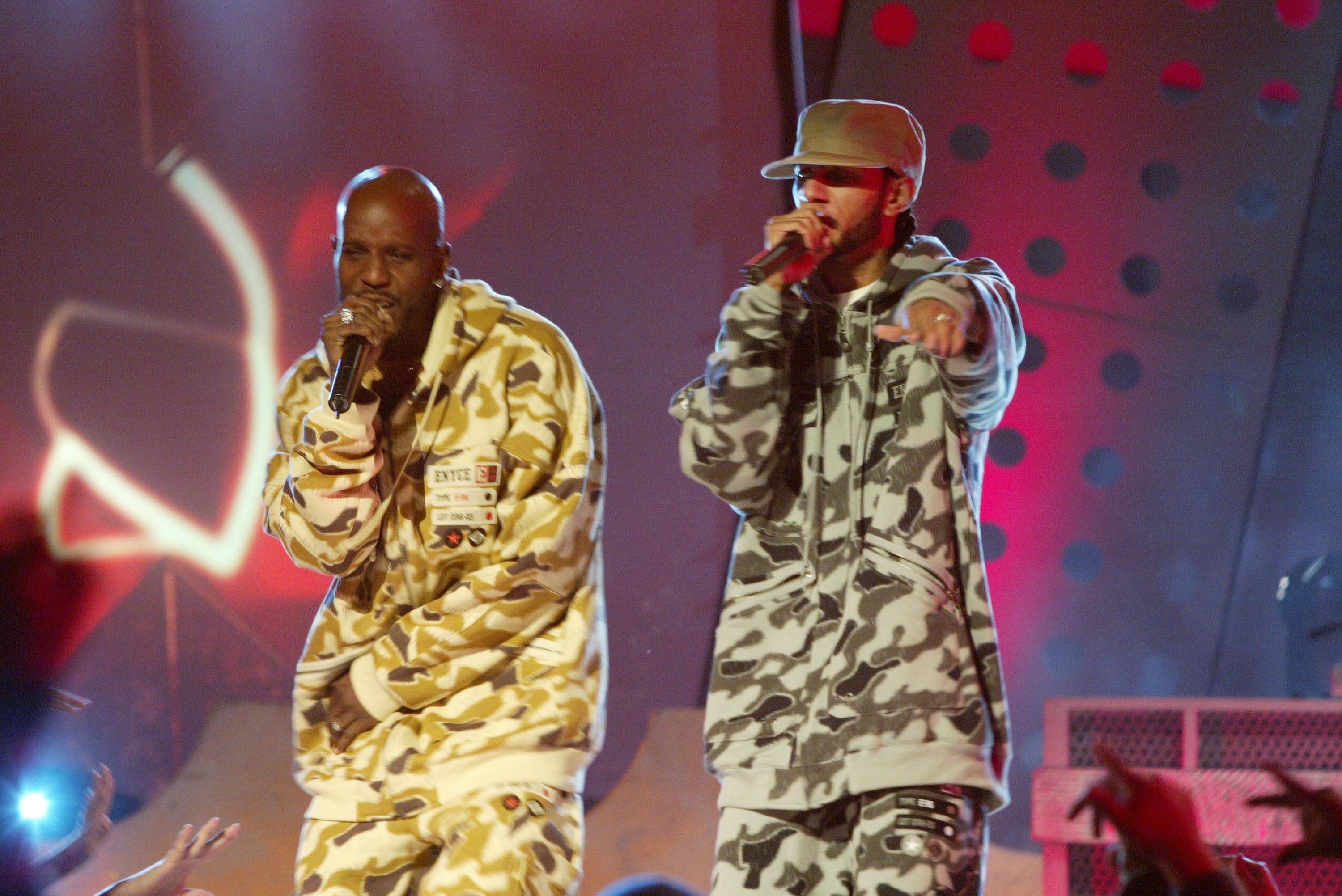 Following the rapper's death, a number of high profile celebrities paid tribute to him on social media.

Snoop Dogg, 49, shared a compilation of pictures of several iconic rappers including DMX and Jay-Z, and wrote: "Thank you, hip-hop."

Viola Davis quickly took to social media and shared: "RIP DMX. I pray for the comfort of your children and loved ones."

Halle Berry followed, tweeting: "DMX, his gift meant so much to so many. Sending love to his family." 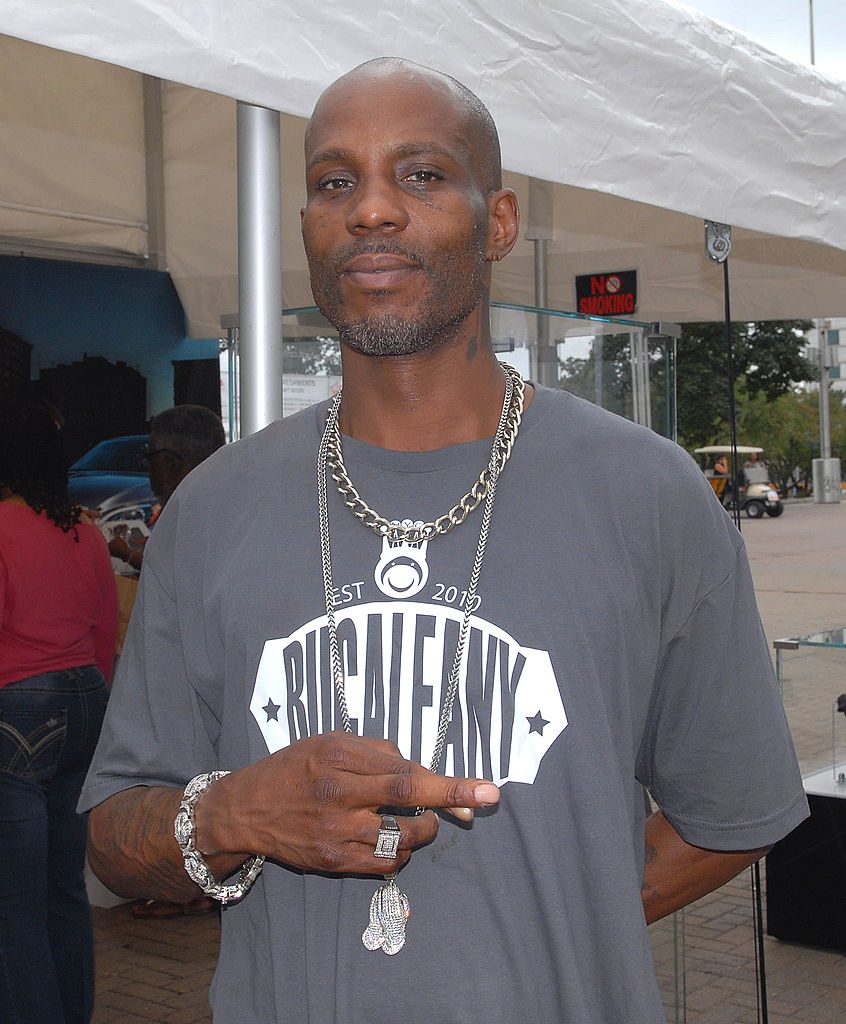