A DNA Family Secrets guest's decision to find out if he has any donor conceived children has divided viewer opinion. 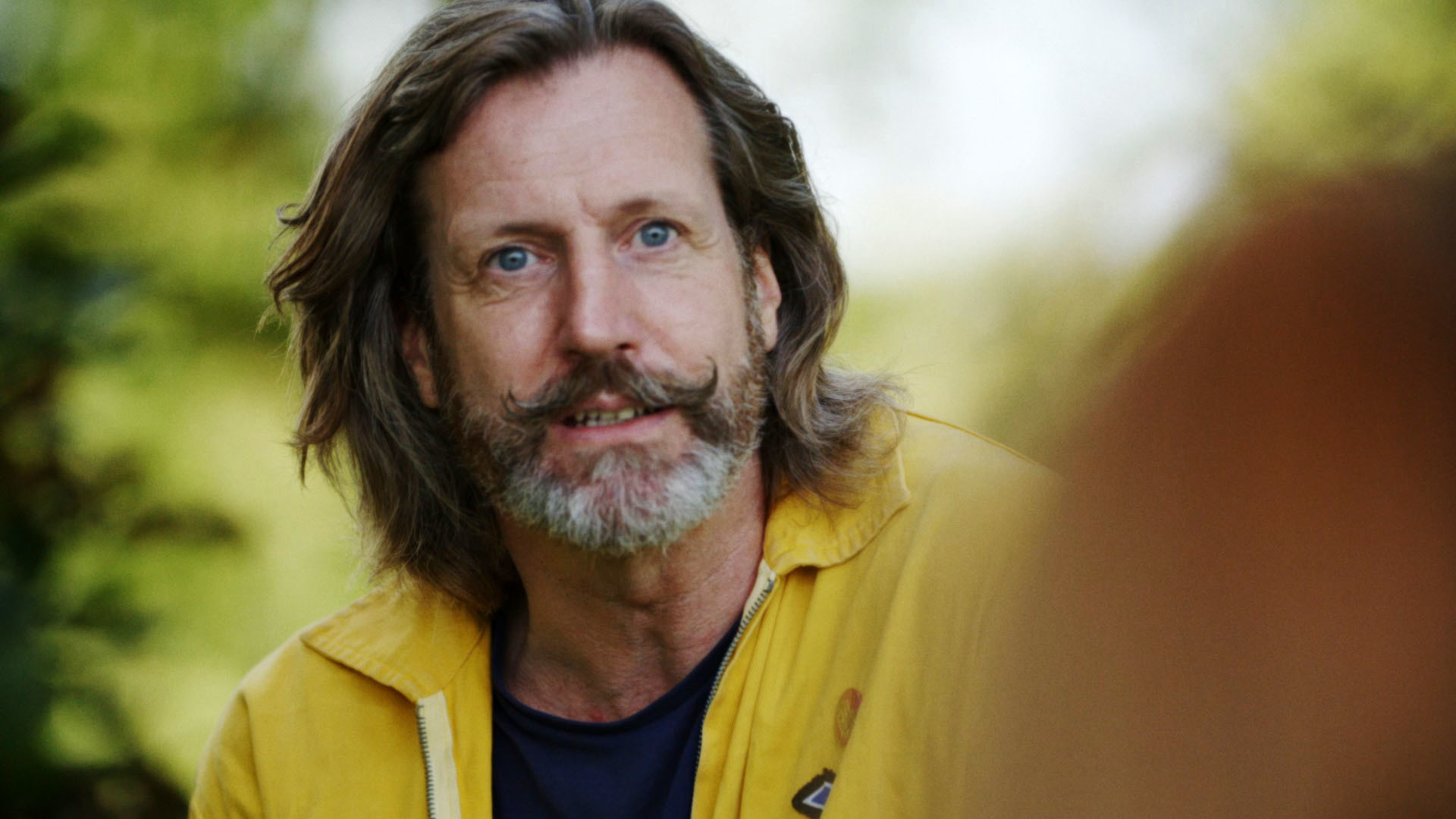 Last night saw the sixth and final episode of the latest series.

A 53-year-old cabaret performer called Luke was a sperm donor between the ages of 19 and 23, but years on, he is now keen to know if he has any donor conceived children.

He did it every week, twice a week for nearly five years, and at the beginning was paid seven pounds to do it.

Luke told Stacey: "I'd spoken to a lot of people who never found out who their real parents or their biological parents were, or whatever. 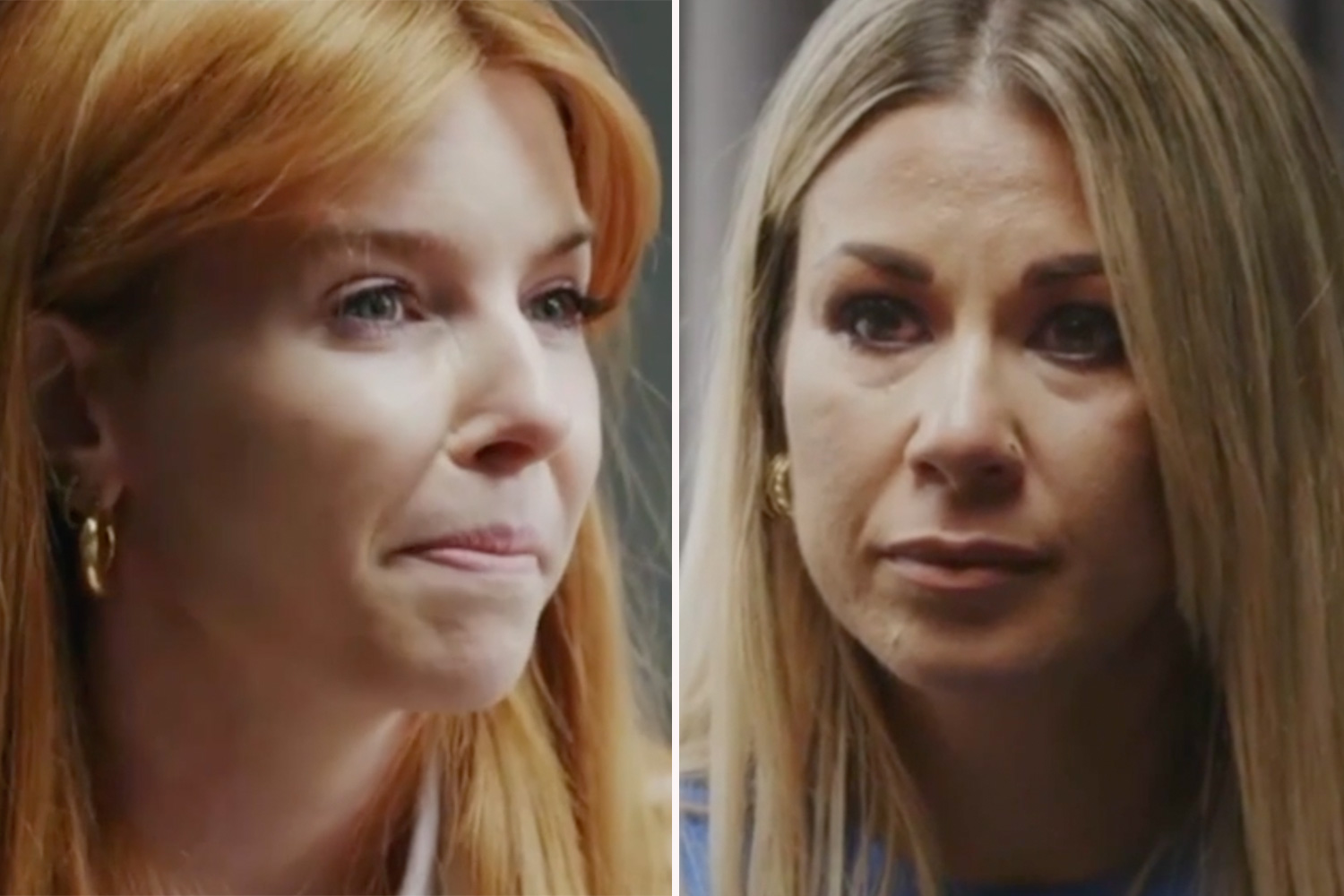 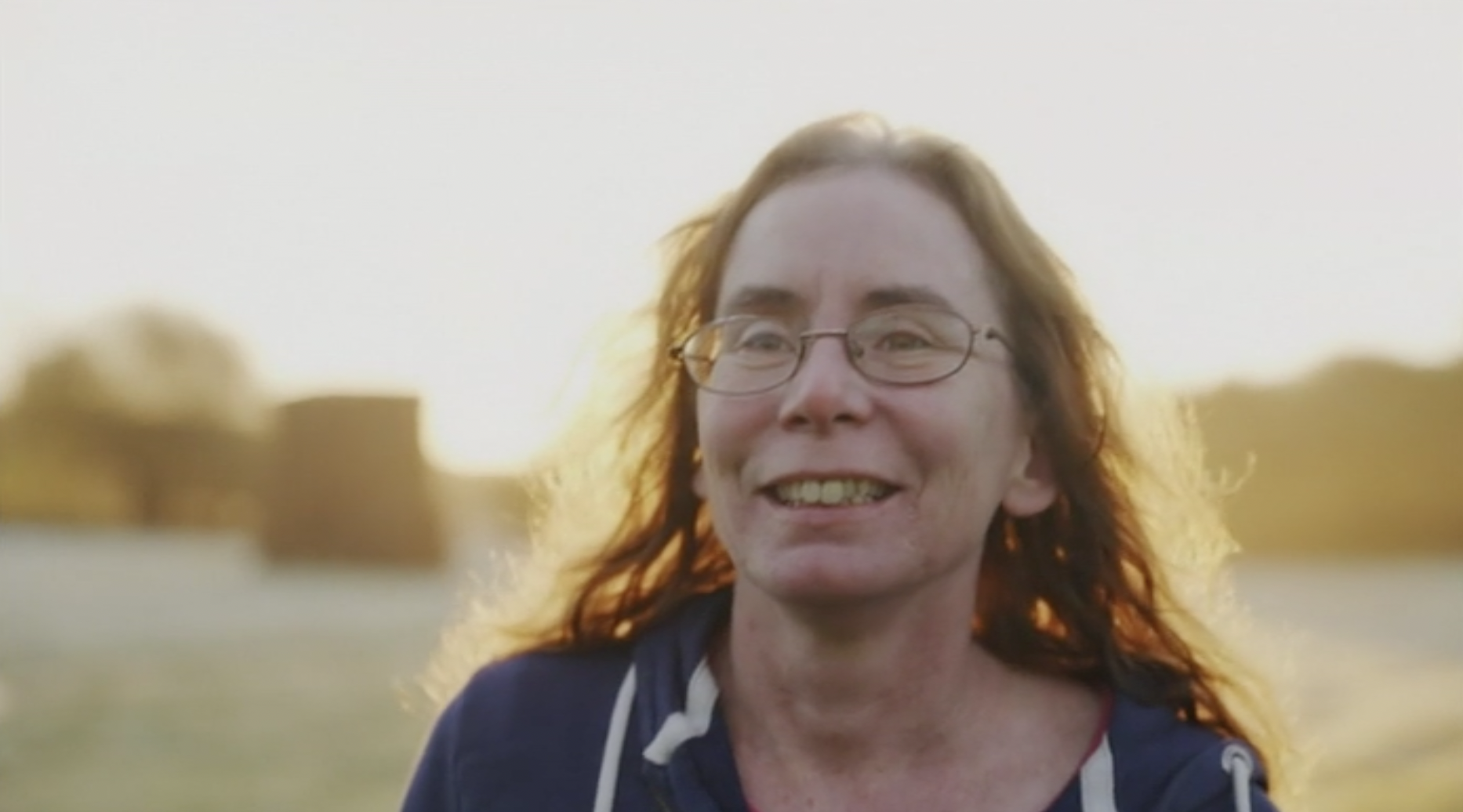 "It always troubled me and I thought well, there’s people out there that would probably just like to know.

Just before finding out, Luke said: "Be lovely to have some sort of relationship in that sense, you know, children suddenly find their long-lost dad.

Turi King told Luke that only 200 men had come forward to lift their right to anonymity on the database.

As he opened his letter, it was revealed that no children on the donor conceived register were a match, but they would keep in touch if anything changed.

One wrote: "He just wants to know how fertile is he doesn't he #DNAFamilySecrets."

A second said: "You spent your youth enjoying a life without children. It's totally selfish to now want them as you get older.#DNAFamilySecrets."

A third added: "This man says he never wanted a family and still wants to find out if he fathered any children? Whatever for? Selfishness, really #DNAFamilySecrets."

Meanwhile others praised his actions.

A fourth tweeted: "Aw, Luke's heart is in the right place. He seems lovely. #DNAFamilySecrets #bbc2."

"Really interesting to see a sperm donor come forward. Usually it's the other way," a fifth said.

A sixth chimed in: "What a man! #DNAFamilySecrets."