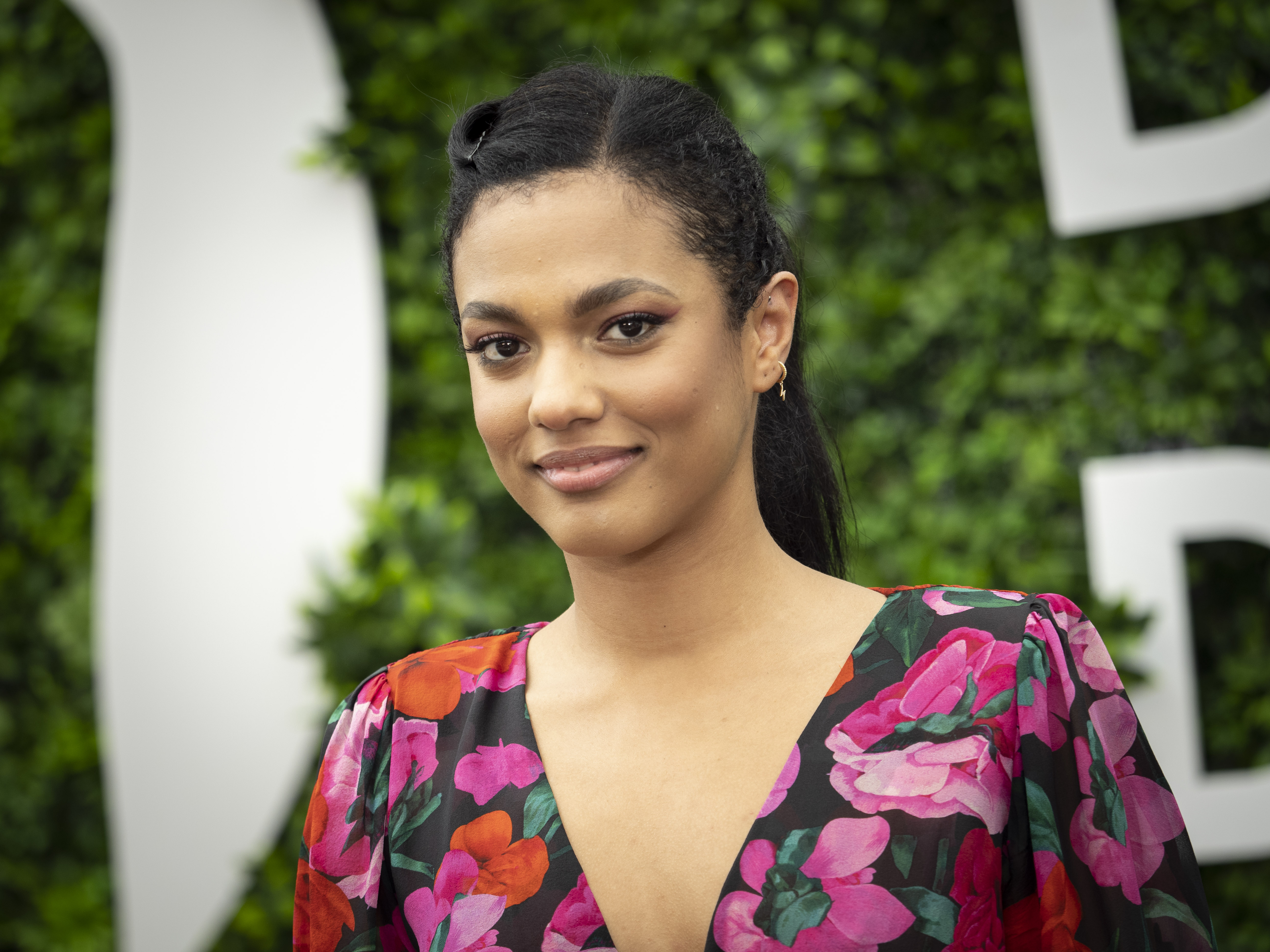 Doctor Who star Freema Agyeman has opened up about the vile racism she faced from some viewers after she starred as the first Black companion on the sci-fi.

While she said she ultimately ‘had a great time’ on the show, the 42-year-old added: ‘What I didn’t anticipate – and maybe I was naive – was the racism from certain sectors of the fanbase.

‘There was criticism levelled towards my contribution for other reasons, which I could handle. I could rationalise those away. I’m an artist – no one’s going to like your work all the time, people are entitled to their opinions, it’s all subjective.

‘But the racism…yeah, I couldn’t rationalise that.’

The actress, who’s starring in drama series New Amsterdam, spoke as part of Ofcom’s Diversity in Broadcasting event for National Inclusion Week and has been praised by many fans for speaking out.

‘The woman is a gem. Protect her. There is no female lead I have ever loved and respected more than Freema Agyeman,’ one said, while another added: ‘Martha was one my favorite companions. It’s horrible how Freema Agyeman was treated by the fandom. Theses bigots are not real fans of #DoctorWho.’

One more added: ‘This really breaks my heart. Nobody deserves this. As a POC #DoctorWho fan that had been watching since the 80s, Martha Jones’ arrival meant the world to me and thought Freema Agyeman was phenomenal. I enjoy being a fan, but the proprietorial corners of fandom suck.’

Freema stayed for just one series of Doctor Who, but fans were thrilled to see her reprise her role for later episodes – and for audio dramas this year.

‘Fundamentally, if I can, then it has the ability to resonate out, rather than looking from the outside in and predicting what people are going to want to see or want from you.

‘And that is easier. It takes pressure off and you can say “I am here to learn and grow” and if it resonates great, and and if it doesn’t maybe the next one will.

‘But Doctor Who, at the time, you are standing right in the eye of the storm of it and you’re not aware of the magnitude and I am glad I wasn’t, and then when it explodes it’s how you deal with that afterward.’

Doctor Who returns to BBC One this autumn.