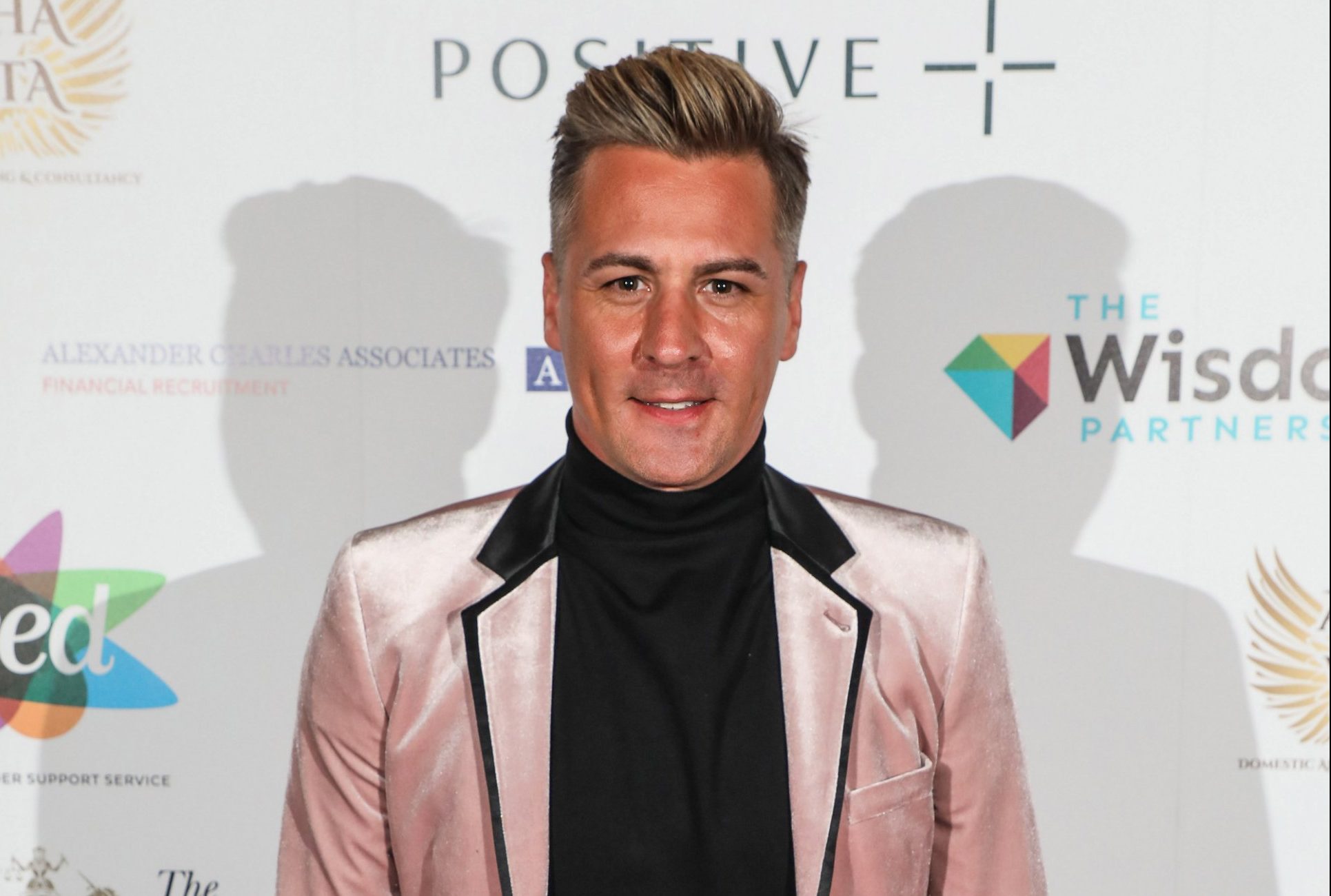 It comes after Mr Johnson insisted no rules were broken following claims a Christmas bash was held at No 10 during Covid restrictions.

Writing on Twitter, American skater Matt voiced his frustrations and called the footage a ‘f****** joke’ after he was forced to isolate and unable to return home last year.

‘I’m done now,’ he wrote, referencing the breaking news story. ‘I’ve never spoken of this. Last Christmas I had a nervous breakdown.’

He added: ‘Unable to return home, I as the rest of my cast, were all in single isolation and it was literal hell.

ITV said the video was filmed four days after one of the alleged parties, at which 40-50 people were ‘cheek by jowl’, according to the Daily Mirror.

It came at a time when police were shutting down events for ordinary people, while others were strictly sticking to guidance, as Covid tore through the UK.

In response to the footage, a Downing Street spokesman said: ‘There was no Christmas party. Covid rules have been followed at all times.’

Piers Morgan also criticised the ‘shameful’ video earlier on Tuesday, writing: ‘Boris Johnson is continuing to lie about last year’s illicit Christmas party at No10 – even when we’ve all now seen his own spokeswoman on video laughing about it & wondering how best to lie about it to the media. Even by his standards, this is absolutely shameful.’