80s nostalgia has blown up in popularity in the past few years. Look no further than Stranger Things and the revival of Ghostbusters. However, lesser-known titles often bundle together, resulting in something like Dolly Parton and I Dream of Jeannie’s Barbara Eden appearing in a hilarious comedy set from 20th Century Fox. Their connection runs even deeper, though, involving a music feat with a particular ‘Jeannie.’ 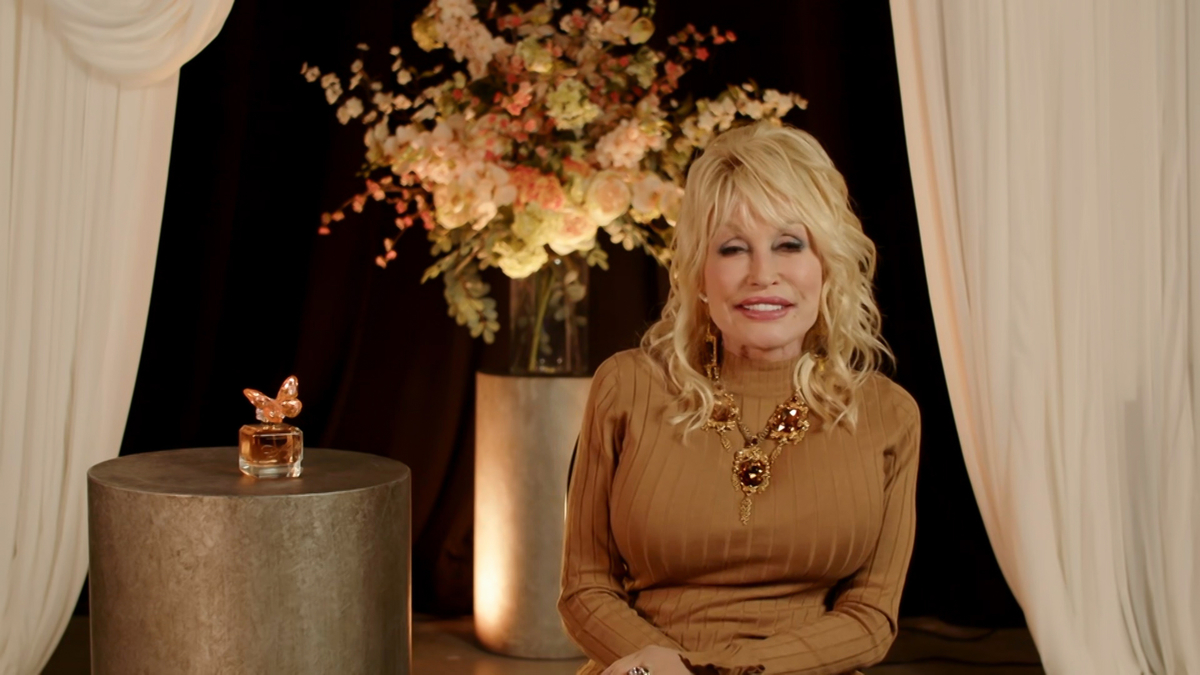 The 80s comedy set included two films, one starring Parton and the other featuring I Dream of Jeannie’s Eden.

The editorial review on Amazon says that 9 to 5 is an “office satire about three female secretaries who decide to get revenge on their tyrannical, sexist boss by abducting him and running the business themselves.”

Parton plays Doralee Rhodes, Coleman’s married secretary. However, despite both characters being married, he consistently flirts with Parton’s character.

A song by the same name inspired Harper Valley PTA. Coincidentally, this did not mark the first time Eden starred in a picture based on a song.

What are the odds that a singer named Jeannie would inspire a film starring the I Dream of Jeannie actor?

However, the rabbit hole goes deeper.

Riley’s “Harper Valley PTA” made her the first woman to top both the Billboard Hot 100 and the U.S. Hot Country Singles charts with the same song, though not at the same time.

And Riley’s accomplishment stood for over a decade. 13 years later, it was repeated. Parton’s “9 to 5” song, created for the film, accomplished the same feat in 1981.

Whether or not this second-degree connection between Parton and I Dream of Jeannie’s Eden became the reason for the two-film bundle remains unconfirmed.

It certainly forms a bizarre web, though.

Both films share their titles with a country song

Parton and Eden have an odd history despite never starring together in film or television.

While Hollywood likely does not intend to revisit Parton or Eden’s films, the 9 to 5 + Harper Valley PTA DVD Comedy 80’s Satire Set with Dolly Parton provides the starting point for a unique connection.

Riley broke barriers with her song in ’68. She paved the way for Parton to repeat her success and for I Dream of Jeannie’s Eden to star in a film inspired by the song.

Much like Harper Valley PTA, I Dream of Jeannie was inspired by a song. “Jeanie with the Light Brown Hair” originated in the 1800s.

Whether an American sitcom or an 80s comedy, music has a funny way of bringing people together.