Anti-Brexit campaigner Marina Purkiss, who was a guest on Jeremy Vine on 5, got a dressing down from panellist Carole Malone for “having a go at viewers” over their political views. The journalist fumed at Marina who labelled a caller a “fool” live on air for having a different opinion from her during a tense exchange.

Marina, 37, insulted a Conservative caller named Nigel before she locked horns with a caller named Angela over her Brexit views.

Marina told Angela: “Can you go to a stand-up show if you want a clown or a circus, can we not [call them] Prime Minister?”

The guest replied: “I used to be a Labour supporter but then we had Jeremy Corbyn who I totally disagreed with.

“I then wanted Brexit in and Boris provided us with the Brexit.” 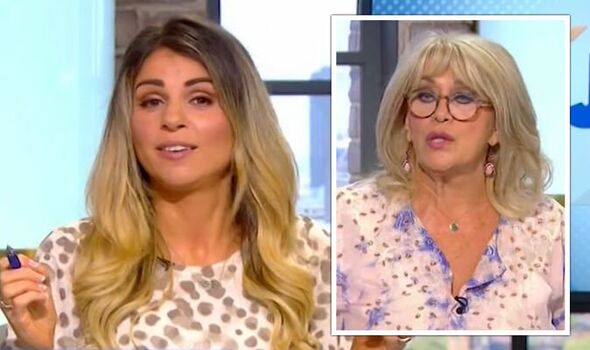 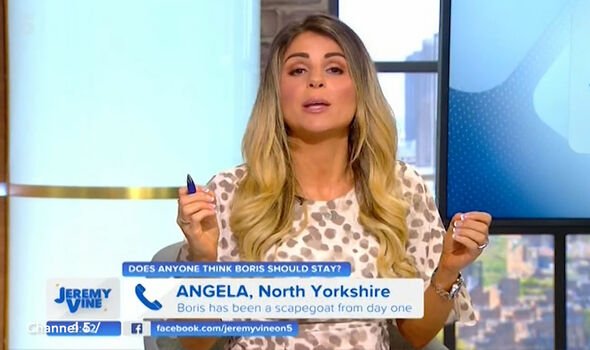 Marina chimed in: “That wonderful Brexit, and what has Brexit done for you, Angela?”

Carole appeared unimpressed with her tone and the way she spoke to the callers and was quick to take a swipe at Marina.

Carole interjected: “I would just like to say I think it’s really bad of you to tell people they are fools because they have a different opinion to you.

“You just told Nigel [a caller] before he looked foolish by supporting someone in politics that he cares about, that happens with a lot of you. 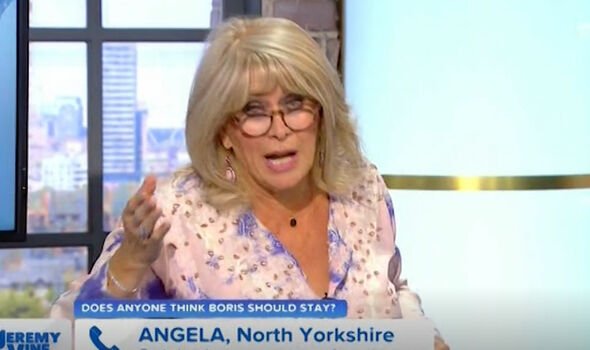 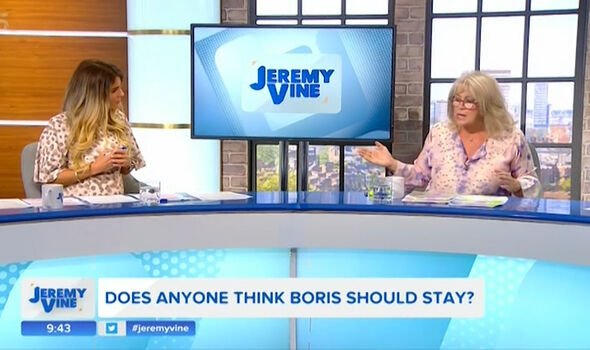 “You wouldn’t want any Tory in, don’t have a go at viewers because they have a view which is different to yours.”

Carole continued: “I would just say I completely get you Angela I was kind of with Boris until this now because he delivered what he asked.

“Well, he delivered what he said he was going to do and I think he has been incredibly unlucky, however, I can’t defend what has happened in the last few days.”

Marina exclaimed: “A month ago you wrote an article in the Express saying [Johnson] was still the man for the job and he deserved another chance.

“But this is bad, this Pincher stuff is awful but he has done so much awful stuff so people coming out with ministerial resignations I don’t think are anything to do with conscience or being principled, this is plain opportunism.”

Carole described Wednesday as the most dramatic day in British politics since Margaret Thatcher was in power.

She added: “I haven’t seen the light, I am just sensible to know I don’t think Boris can recover from this.”

She then snapped at Marina: “I have never met you before but you seem to be knowing what I am feeling by telling me I have seen the light.

“People have different opinions at different times, that is how the world works.

“Over the Partygate stuff, no I didn’t think he should resign, but I do now.”