Down to Earth with Zac Efron: Netflix travel show trailer

Zac Efron may be best-known for starring in hit films such as High School Musical and The Greatest Showman but in 2020, he showed a very different side to him. Down To Earth With Zac Efron follows the 33-year-old wellness expert Darin Olien around the world as they hunt for healthy, sustainable ways to live. Now, after the show’s popularity nearing the start of the first lockdown, Efron is back with another series.

The first series of Down to Earth saw Efron and Olien travel to places including Iceland, Puerto Rico, France and Costa Rica in the hope of finding a way to live that doesn’t dangerously affect the planet.

During their travels, the pair learn about a country that powers itself with 100per cent renewable sources, somewhere with more people over 80 than 18 and how Peruvian Superfoods are being exploited.

Efron and Olien even travelled to London to see how the capital is trying to change for the better with the introduction of Green Walls and Urban Beekeeping.

While they learned plenty throughout their first lot of adventures, fans will be able to find out even more as they head back on the road. 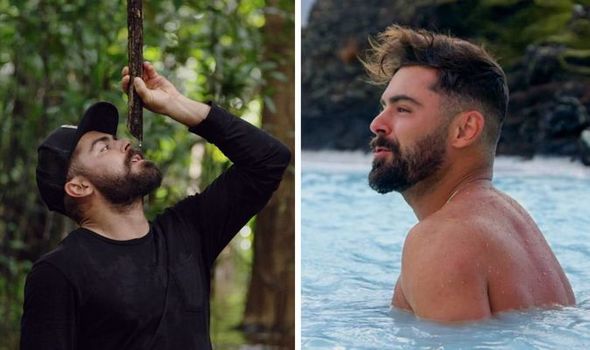 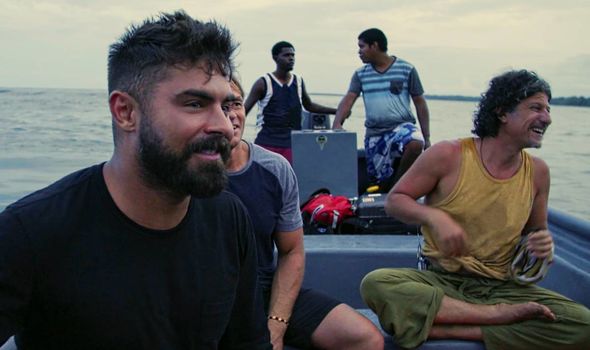 When will Down to Earth with Zac Efron start?

Down to Earth with Zac Efron has been renewed for a second series by Netflix.

Today, Monday, March 8, it was revealed that filming has already begun on the new series which is a combination of a travelogue as well as an environmental documentary.

Going by the actor’s Twitter account, filming for the series began in December as he shares pictures of him in the desert.

In a photo of him next to a caravan, Efron tweeted: “Home sweet home”, followed by the hashtag set life. 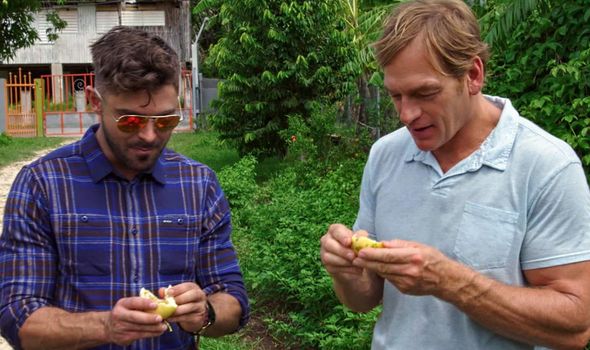 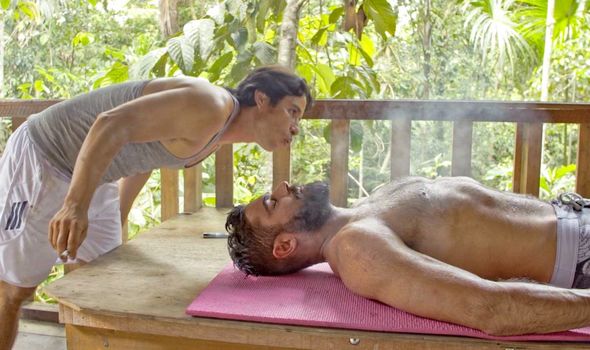 The first series came out in July 2020 and was made up of a total of eight episodes.

As of writing this article, a release date hasn’t been announced for series two but is expected to premiere sometime in 2021.

There hasn’t been any talk of how many episodes will be in the new series either but it could have around eight if the first series is anything to go by.

Whereas season one show Efron and Olien travel across the world, this time around they will be focusing on just one country.

Instead, they will venture around Australia in search of a more sustainable way of life.

According to Deadline: “In this new season, actor Zac Efron travels around Australia with wellness expert Darin Olien in search of healthy, sustainable ways to live.

“The hosts bring viewers to beautiful locales where they seek out sustainable practices in a way that is both educational and enlightening, embracing local food, culture and customs throughout their journey.”

Efron continues to promote various charities which are featured in episodes in the first series, going by the show’s official website.

For example, in episode six where they visit Puerto Rico, they are given a tour by charity World Central Kitchen and are given a lesson in sustainable farming.

Other charities which feature in the first series are Amazon Rescue Centre, Thames 21, Kindhumans and Jaguar Rescue Centre.

Down to Earth with Zac Efron is available to watch on Netflix.