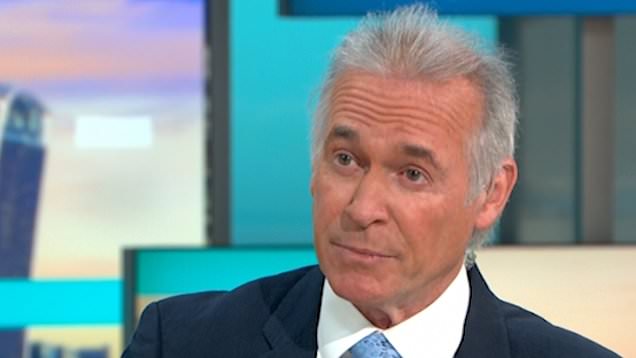 Dr Hilary Jones clashed with Richard Madeley on Good Morning Britain as he warned against plans to lift restrictions.

Prime Minister Boris Johnson previously announced that all coronavirus lockdown measures will be lifted on June 21, which has now been dubbed ‘freedom day’.

But this has been described as a ‘major risk’ by experts in the light of the ‘Indian variant’ – which was recently renamed the Delta strain.

Appearing on Good Morning Britain, Dr Hilary explained that he understood the restrictions were a ‘nuisance’ for some people, with Richard hitting back: ‘It’s more than a nuisance!

‘So if you were Prime Minister you would be saying at some point in the next 48 hours, “Sorry everybody, but you’re stuck with this for the foreseeable. You’re going to be living with this through the summer, into the autumn and possibly as long as Christmas until every last person, who is willing to be jabbed.” I mean, that’s a big ask.”’

‘It is a big ask – it’s a pandemic,’ the GP replied. ‘It’s the biggest health threat for a hundred years. So we have to take it seriously.’ 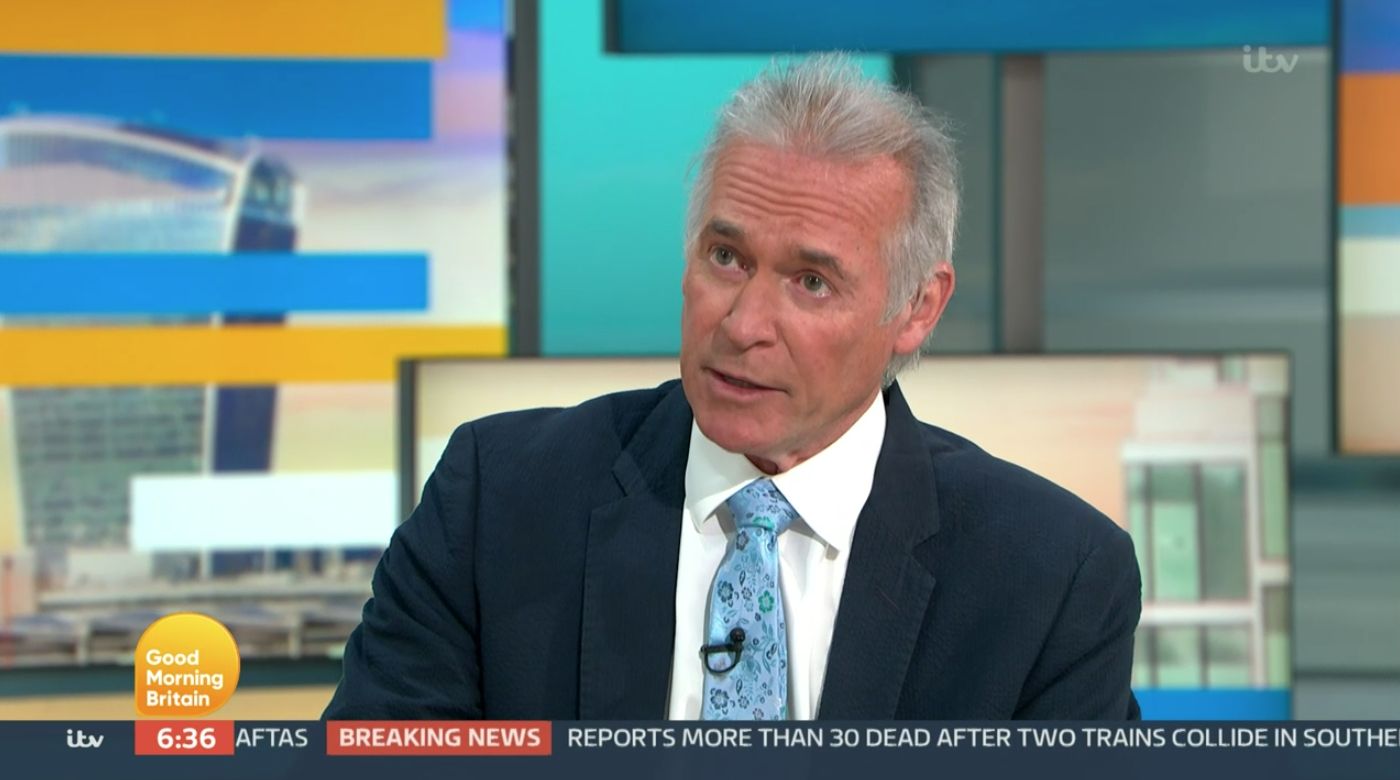 He also said more children are being hospitalised with the infection, as well as long Covid.

‘And if you look at what happened in India, they’re very worried about something called Multi-system Inflammatory disease,’ he continued.

‘They’re getting lots of hospitalisations in children who’ve recovered from Covid and have now got this inflammatory disease. Now that’s largely due to the Delta variant that originated in India.

‘If we’re complacent about this and let that run rampant through the UK, we’re back to square one.

‘All I’m saying is, be a little bit more patient. I know it’s been 18 months, everyone wants their jobs but we’ve got to take this seriously.’

When Susanna interjected, insisting we wouldn’t go back to square one as the vaccine programme has ramped up, the health expert continued: ‘It’s much better controlled now.

‘However, there will be new variants. We are seeing people who respond in an immune system way to the antibodies created by the original Covid infection.

‘There’s still a lot about this virus we don’t understand, and that we don’t know. It’s changing all the time. It’s changing so fast that that’s why we got the situation in Portugal now with people scrambling to come home because things change quickly.

Amid reports stating the Prime Minister could delay ‘freedom day’ by at least a fortnight, a UK Government spokeswoman said ‘no decision’ had been made on whether to ease all coronavirus restrictions.

She added: ‘As the Prime Minister has set out, we can see nothing in the data at the moment to suggest that we need to deviate from the roadmap.

‘We continue to look at the data and the latest scientific evidence and no decision on Step 4 has yet been made.’

Good Morning Britain continues on weekdays, at 6am, on ITV.