Love Island’s Caroline Flack will be heading into the villa tonight to reveal who will be leaving the show.

The Love Island 2019 host will be sending home two islanders, but it seems one of the dumped islanders may already have been revealed.

Viewers have turned against Lucie after she said she would “never say never” to something happening with Tommy, who is coupled up with Molly-Mae.

Another added: “Lucie feels like she’s lost her connection with Tommy? He’s not your man so please stop and leave.”

A third chipped in: “I hope Lucie gets dumped tonight. And Tom, nobody cares about Tom.”

A fourth wrote: “Think it is time to dump Anton and Lucie.” 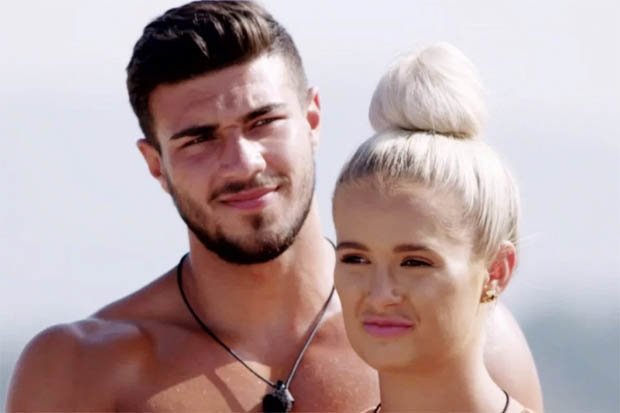 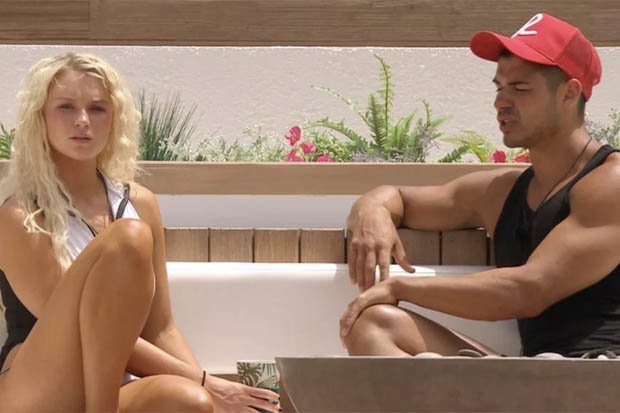 Will Lucie be the now to get sent home tonight?

Tommy was forced to talk to Lucie about their friendship last night after Molly-Mae said they needed to sort out their boundaries.

After a series of tweets from the public about how Tommy and Lucie should be together, Molly-Mae admitted she was uncomfortable with their friendship. 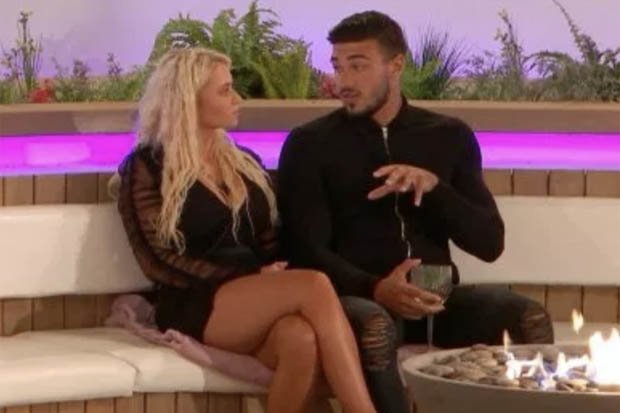 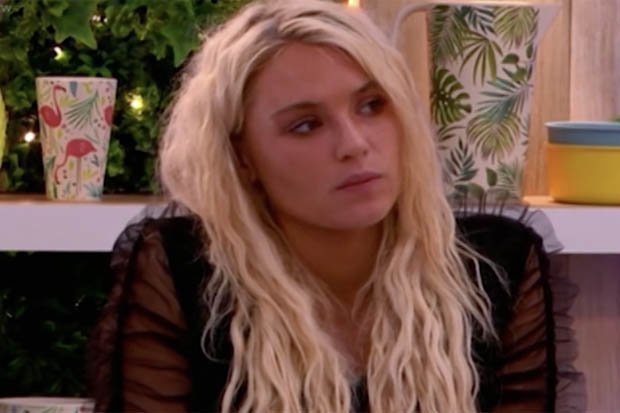 Could Tommy and Lucie be hiding secret feelings for each other?

Fans will have to wait and see who will be leaving the show tonight.