This Morning continued today with Eamonn Holmes and Ruth Langsford back for one more week before Holly Willoughby and Phillip Schofield return and the married couple go back to presenting on Fridays. However, during a segment in which Alice Beer was showing viewers how to get rid of spiders, Eamonn expressed his disgust that she would kill flies but save spiders.

Alice had a number of gadgets at her disposal today for getting rid of spiders in a humane way.

She said: “I love spiders because they get rid of flies. I hate flies more than I hate spiders.”

Alice went on to demonstrate several ways viewers could remove spiders from their homes without harming them.

But at the end of the haul, she quickly fell out with Eamonn. 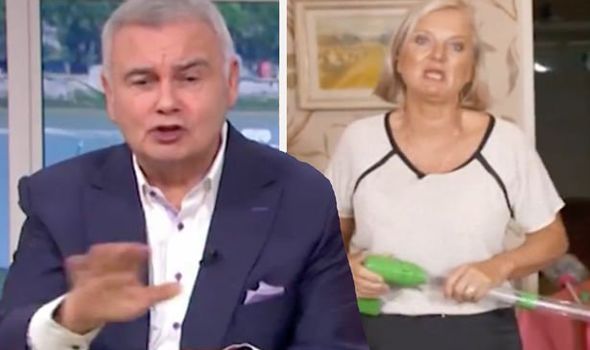 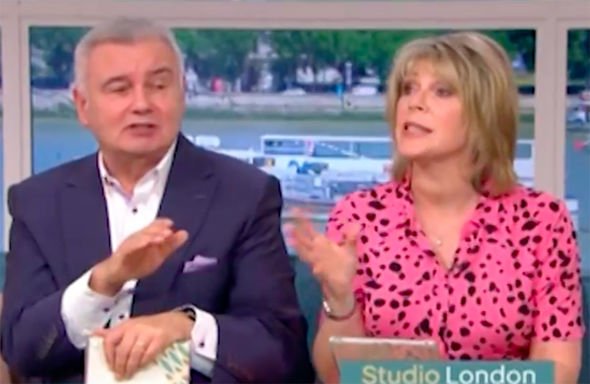 “This might be a little excessive but there you go,” Alice said whilst holding a spider vacuum.

Ruth told her: “I like the idea of the scents you can use to keep them away.

“The lavender and the peppermint, it’s nice and natural and makes your house smell nice.” 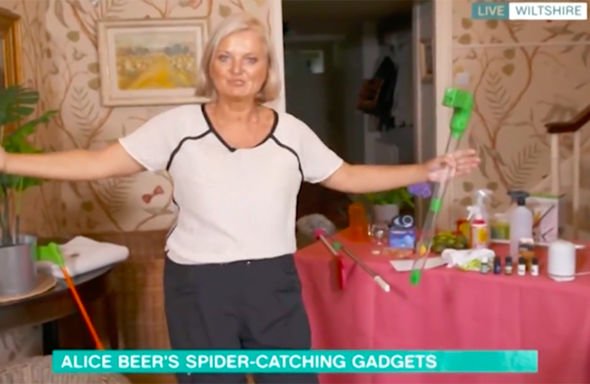 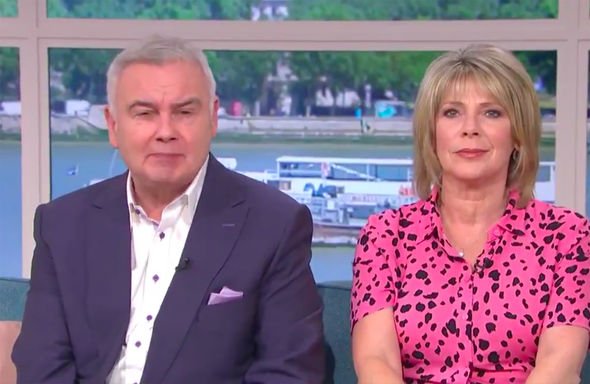 Alice explained: “Absolutely and if you grow them outside your house, that is going to stop them coming in your house too.”

The camera panned to Eamonn, who said: “Thank you. That’s Alice Beer saying be kind to spiders but swat flies.”

Ruth stepped in: “No, she didn’t say that. She said she wants the spiders in to eat the flies.”

Alice could be heard shouting: “I didn’t say that!”

Eamonn raised his hand to stop the conversation and said: “But, the point is and I just want to say in general.

“In general, thank you, how come everyone wants to be kind to spiders but want to kill flies and wasps?

“Hypocrites all of you,” Eamonn hit out.

“I am talking to the public, so be kind to spiders.”

Ruth quickly tried to move the show on after the heated conversation and it wasn’t the only time as she later had to step in during a row over whether Rule Britannia should be banned from the BBC Proms.

This Morning airs on ITV weekdays at 10am.