Both EastEnders and Windsor have been in the headlines in recent months – but for two heartbreakingly different reasons. Fans of EastEnders have been left gutted that as a result of the coronavirus pandemic, filming of the soap has been decimated, leaving producers with no new episodes to currently broadcast. Meanwhile Windsor, who played Queen Vic landlord Peggy Mitchell for two decades, has seen her battle with dementia worsen in the past weeks, with her husband starkly admitting his wife may need to move into a care home as a result of the condition.

In a bid to lift the spirits of soap fans, the BBC is offering viewers the chance to revisit some of the show’s most iconic episodes – including tonight’s offering, which sees the conclusion of ‘Sharongate’.

The plot became one of the best in the programme’s history, which saw Sharon Mitchell’s affair with her husband Grant Mitchell’s brother exposed.

Yet, for McFadden, a different moment and actress remain firmly in his sights when he once reflected on his career and the plight of his on-screen mother Peggy. 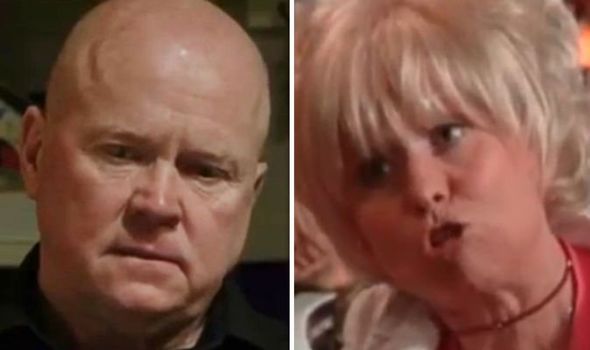 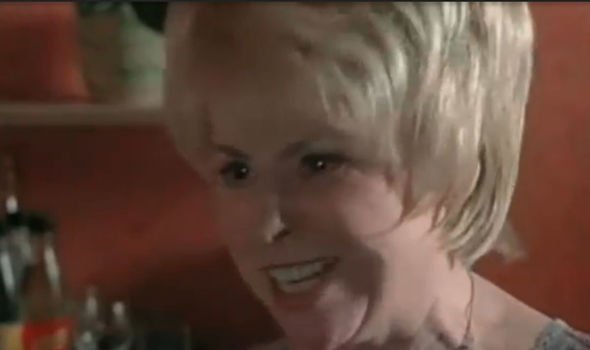 While he was happy she came back to Walford, McFadden was left empty that Peggy’s character would eventually get killed off.

According to the Radio Times, he said: “I wanted her to come back and stay. Not come back and then go again. So I was quite melancholy about it.

“Everyone else was celebrating because Barbara was back, but I felt that it was a bittersweet return.

“It was the end of an era. I was proud but sad because I wouldn’t be working with Barbara anymore.” 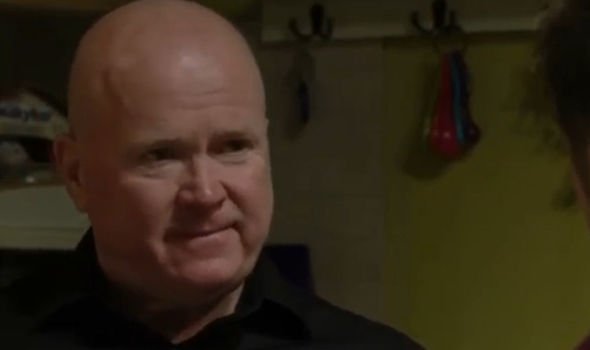 Alongside ‘Sharongate’ – which will be replayed on BBC One tonight from 7.30pm, another episode is high on McFadden’s list of achievements – the moment his character is seen on a bench reading a last letter from his mother.

He added: “It’s one of those moments that people still stop me in the street to talk about.

“I’m very proud of that scene because it encapsulated what the relationship between Peggy and Phil was all about.

“We did it in one take and that guttural cry was completely unrehearsed. I could hear Barbara reading the words, so I was very much in touch with her voice. I felt totally connected to Phil, to Barbara, to Peggy – to everything.” 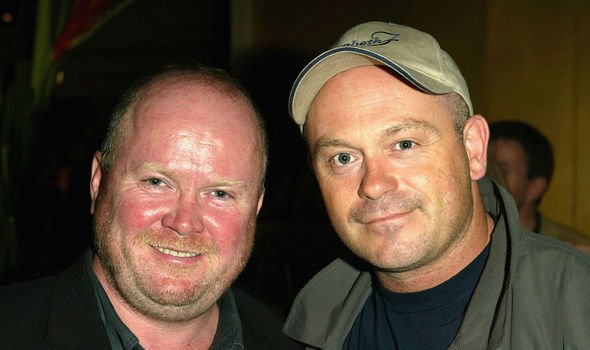 The unearthed confession on Windsor comes at a desperate time for fans of her, and her career, which also saw the actress become a dame for her services to acting, and star in numerous hit films like the ‘Carry On’ franchise.

Just two weeks ago, Scott Mitchell – Windsor’s husband – spoke on ITV about how he had been given a “stark warning from her specialist”.

He added: “At some point it may not be sustainable to give her the kind of care she needs at the house.”