KATY Lewis will spark an emotional showdown with her daughter Frankie tonight in EastEnders (January 22) when the paedophile claims Mick raped her.

In a first look at tonight’s dramatic episode, Frankie is disgusted by Katy's lies. But will she turn on her mother and report her to the police? Here’s the lowdown… 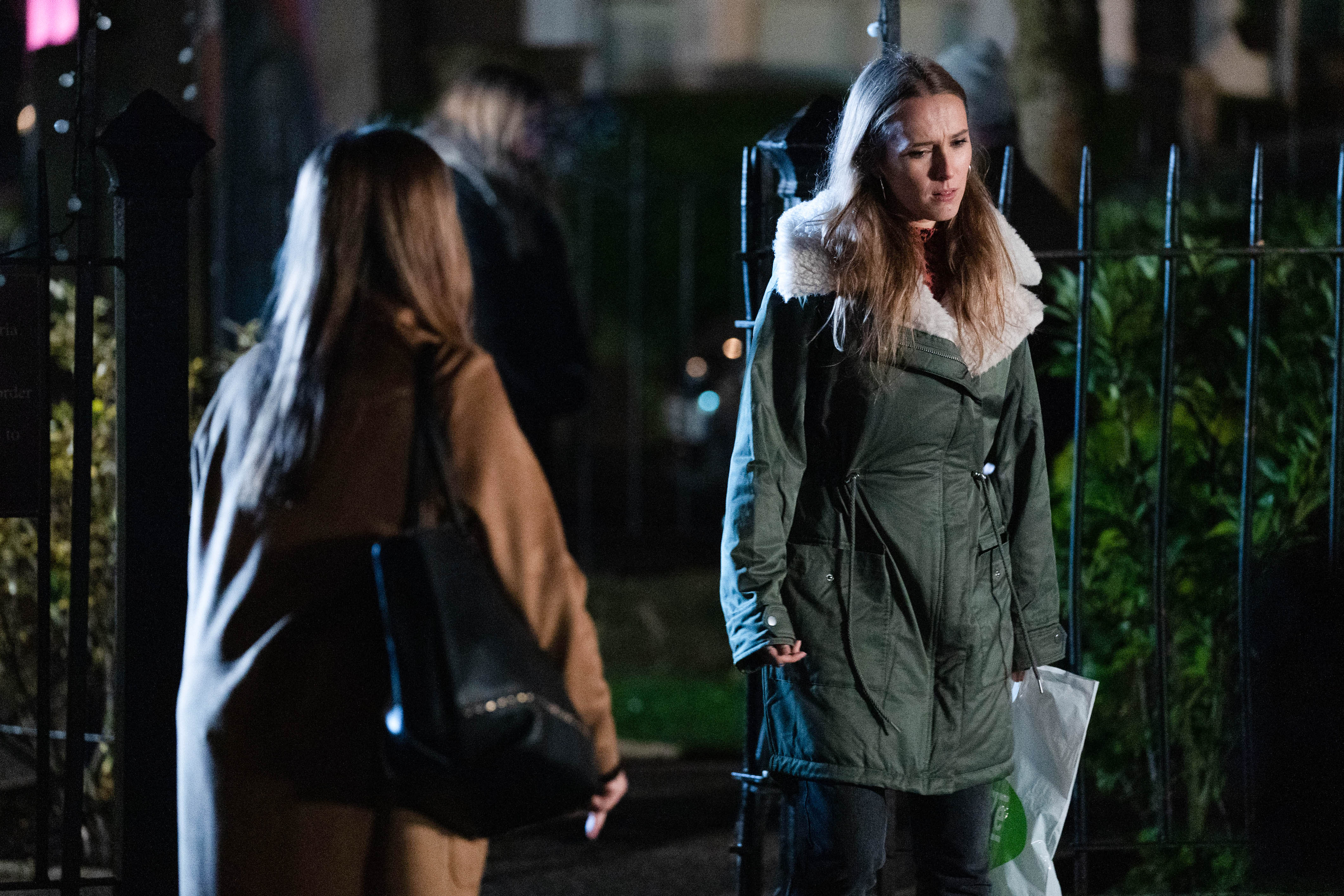 What do we know about Katy and Frankie’s showdown in EastEnders?

New pics show Frankie with a look of disgust on her face as Katy claims Mick is lying about the abuse – and that he raped her.

Katy looks devastated as Frankie refuses to believe her version of events. 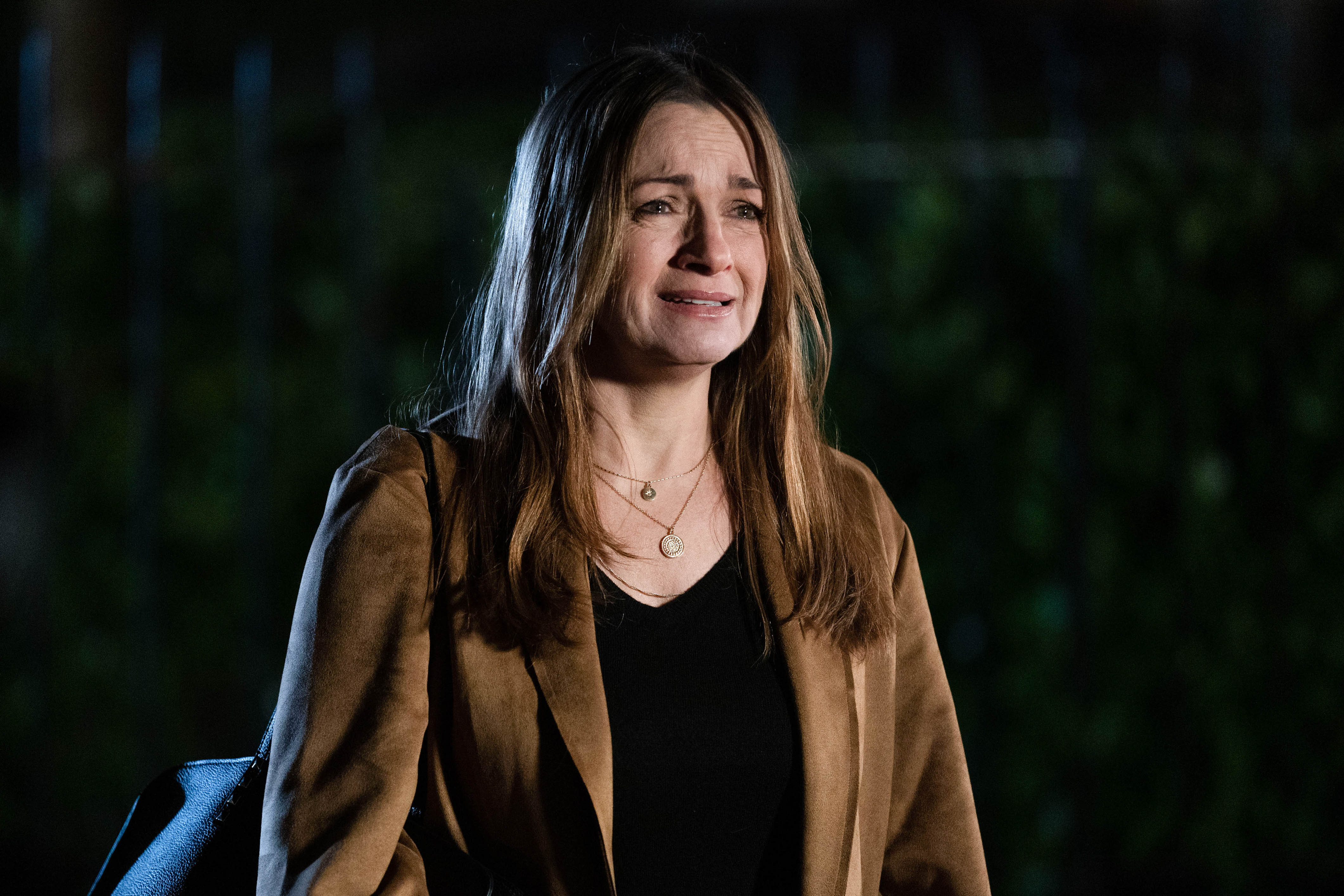 Does Frankie report Katy to the police in EastEnders?

EastEnders spoilers have revealed that Frankie will beg Mick not to report Katy to the police, even when Linda discovers there are other abuse victims next week.

When Frankie prepares to visit the crematorium for the anniversary of her little brother Harry, she introduces Linda to Jed, Harry’s brother.

Linda suspects there might be something more to the story when Jed admits Harry’s dad was never around much, but she quickly hits a nerve and upsets Jed.

But when Mick talks to Frankie about reporting Katy to the police given that Katy has more than one victim, Frankie begs him not to turn her in.

Will she change her mind?

EastEnders viewers are desperate for Katy to get her comeuppance – and be reported to the police.

One viewer tweeted recently: “Frankie going to go the police and finally Katy going to get what she deserves. #Eastenders”

Another added: “Mick needs to report Katy to the police ASAP.” 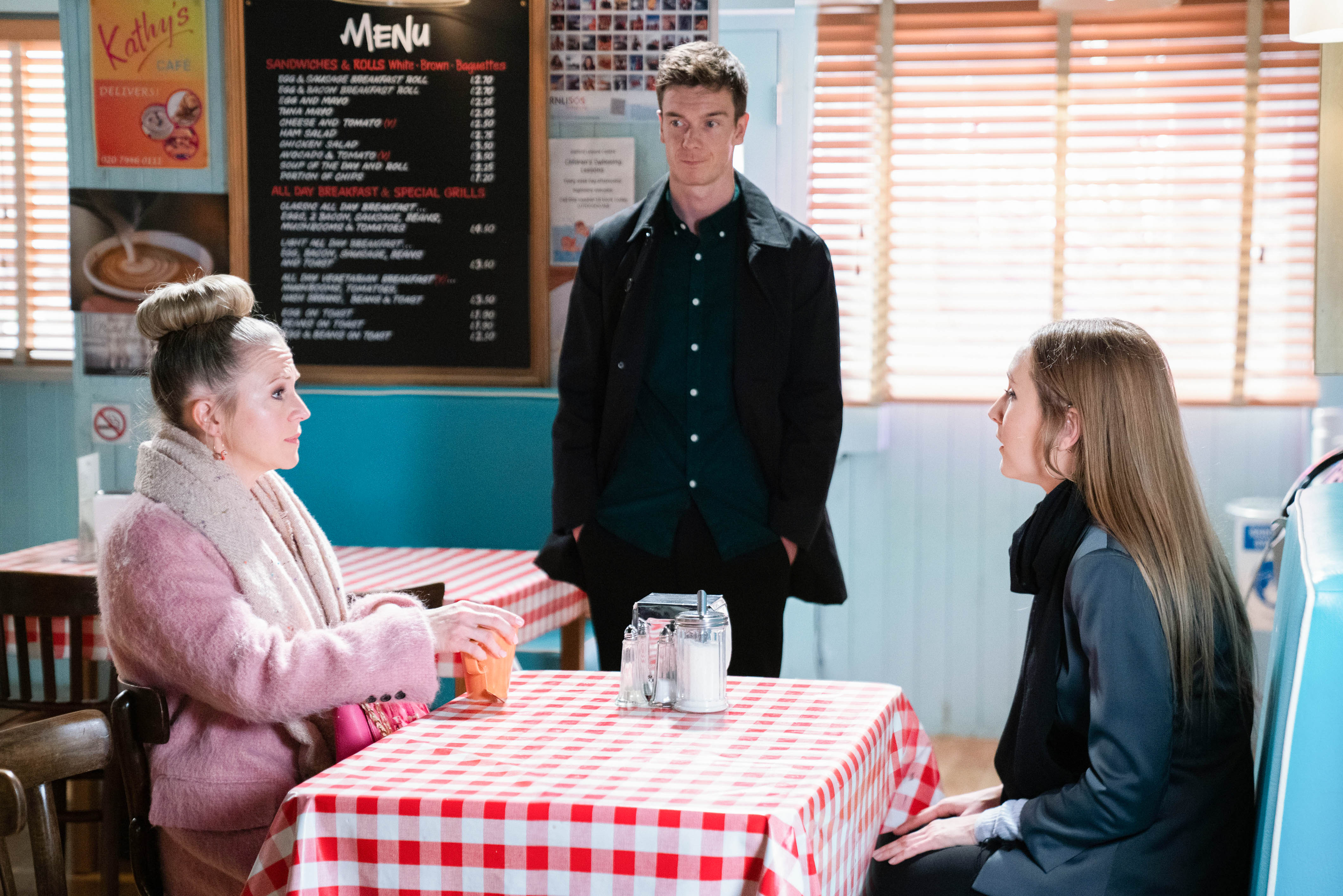 What happened to Mick in EastEnders?

Mick was abused by his care worker Katy after he was put in care as a child.

When Frankie arrived in the Square last year and dropped the bombshell that she was his estranged daughter, she was quick to realise something wasn’t right given their small age gap.

After learning Mick was only 12 when he fathered her, Frankie tried to get him to see he’d been abused.

Matters were complicated, however, when Katy arrived in the Square and manipulated Mick into thinking he’d imagined the abuse – and that Frankie wasn’t his.