EastEnders legend Mick Carter (Danny Dyer) is set for a harrowing mental health battle as everything in his life begins to get on top of him.

EastEnders spoilers have revealed he will battle with depression after his toddler son Ollie is diagnosed with autism.

He is also set to battle heart problems after collapsing on the football pitch while refereeing, which will see him rushed to hospital in forthcoming scenes,

The landlord will also start to deal with the consequences of his short spell in prison, which saw him be falsely imprisoned for attempted murder and later terrorised by his fellow inmates after rumours spread that he was a paedophile.

Fans will remember he struggled to become intimate with his wife Linda and shut himself off from his family as he dealt with the horror he had seen.

As Mick struggles to cope with everything piling on top of him, could he be set to take drastic action?

According to Buzz Bingo, EastEnders is the soap most likely to kill some off with suicide by overdosing on a substance, with six characters using the grisly method. 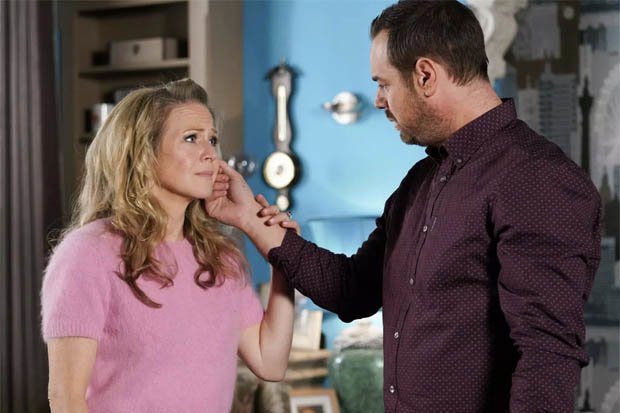 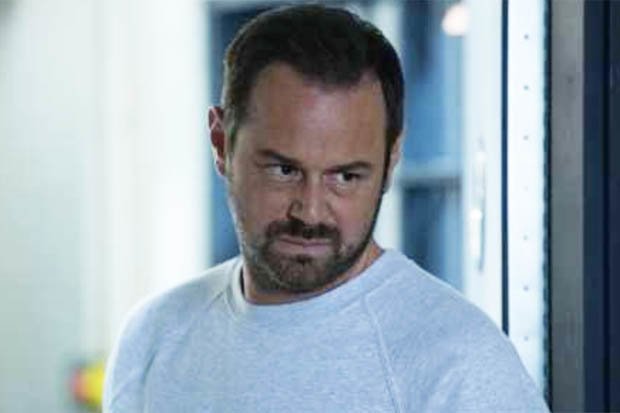 In 1989, Donna Ludlow killed herself with a heroin overdose, while Clive Owen overdosed on drugs in 1997.

Ethel Skinner had her best friend Dot Cotton assist her suicide with a drug overdose in 2000, and legend Peggy Mitchell killed herself with drugs in 2016 after battling cancer.

In comparison, only two Corrie and Emmerdale characters respectively have taken their lives with an overdose. 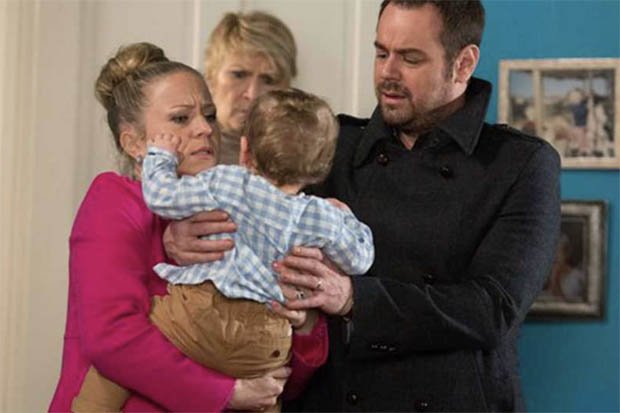 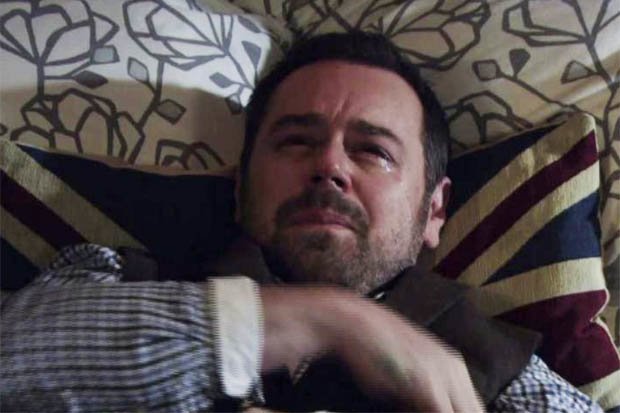 Could Mick be about to end his life in heartbreaking scenes?

EastEnders continues on Monday at 8pm on BBC.

For emotional support you can call the Samaritans 24-hour helpline on 116 123, email [email protected]samaritans.org, visit a Samaritans branch in person or go to the Samaritans website.