EastEnders’ Phil Mitchell (Steve McFadden) was hit over the head with a spanner last night as he attacked Martin Fowler (James Bye).

EastEnders spoilers revealed that Phil would be beaten by a mystery resident, which was revealed to be Stacey Fowler (Lacey Turner).

Phil’s fate is yet to be revealed, although the soap has confirmed there will be arrests over his brutal beating.

Fans have predicted that Phil will survive this attack, because he needs to discover his wife Sharon (Letitia Dean) is having someone else’s baby.

However, they have said that they think that Phil could be killed off in a terminal illness storyline next year, as it will be the show’s 35th anniversary and Phil’s 30th year in Walford.

One posted on a fan forum: “Since the attack on Phil, now it’s making me think EE has something planned for 35th Anniversary and could fully kill off Phil Mitchell.

“The blow to his head could have caused some severe brain damage which has led to a fatal condition to occur, with Phil talking about his will again is a foreshadowing and also keep in mind, Phil first arrived on February 1990, it will mark his 30th Anniversary of being in the show and the actor has probably decided to officially leave the show with one more year contract. 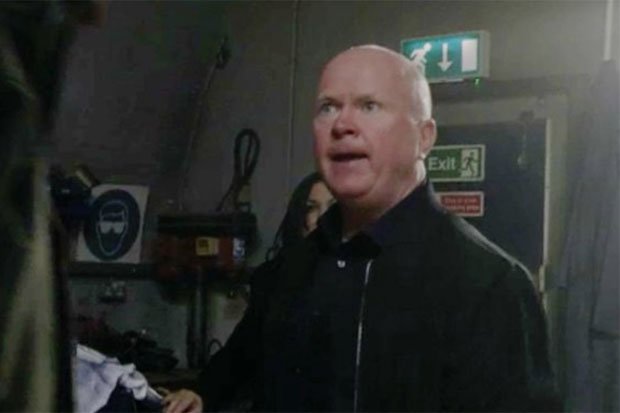 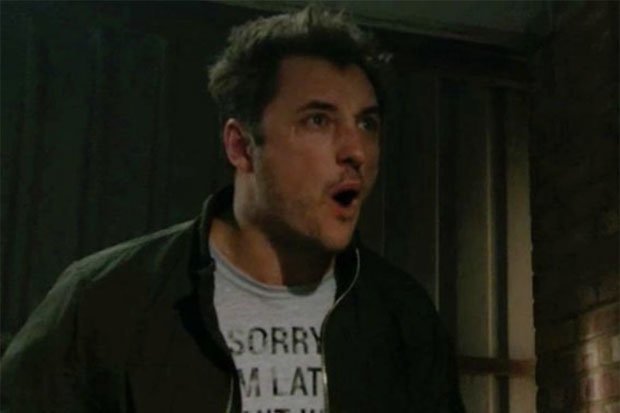 This year including Xmas will most likely be Mitchell centric with Sheanu reveal and baby, Grant and Sam could also return this xmas or 35th anniversary too.”

In another thread, another wrote: “So we can predict the very last EastEnders scene then? Phil, on his death bed closes his eyes and the credits role one last time.”

A third wrote: “Yes they either need to kill Phil off or stop doing Phil near death stories for good. They are boring.” 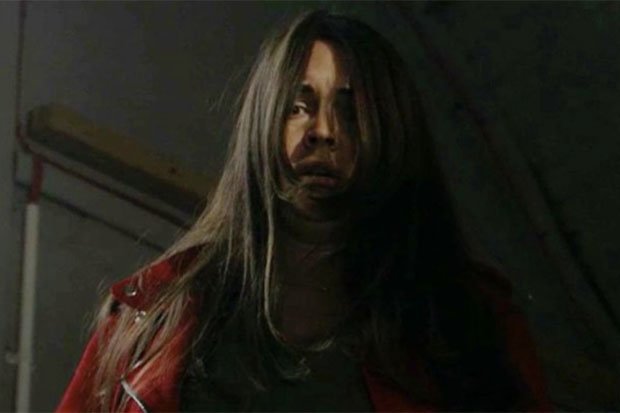 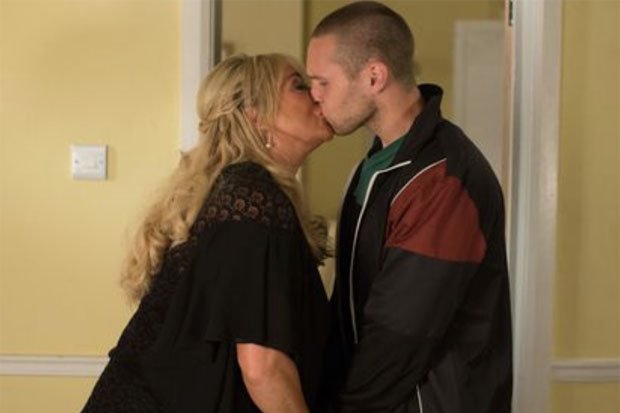 A fourth chipped in: “How many times are we going to see him close to death now? It’s getting so repetitive, the writers might as well reveal him to be immortal. EE is known for killing off big Mitchell characters in recent years (Peggy, Ronnie, Roxy) so should it be Phil’s turn to finally die?”

Is this for the end for Phil?