EX-EASTENDERS star Shaun Williamson has hit out at cruel generalisations about football fans.

Shaun, 55, talked about the positive impact the Euros 2020 has had on society after a "lousy 18 months" in lockdown. 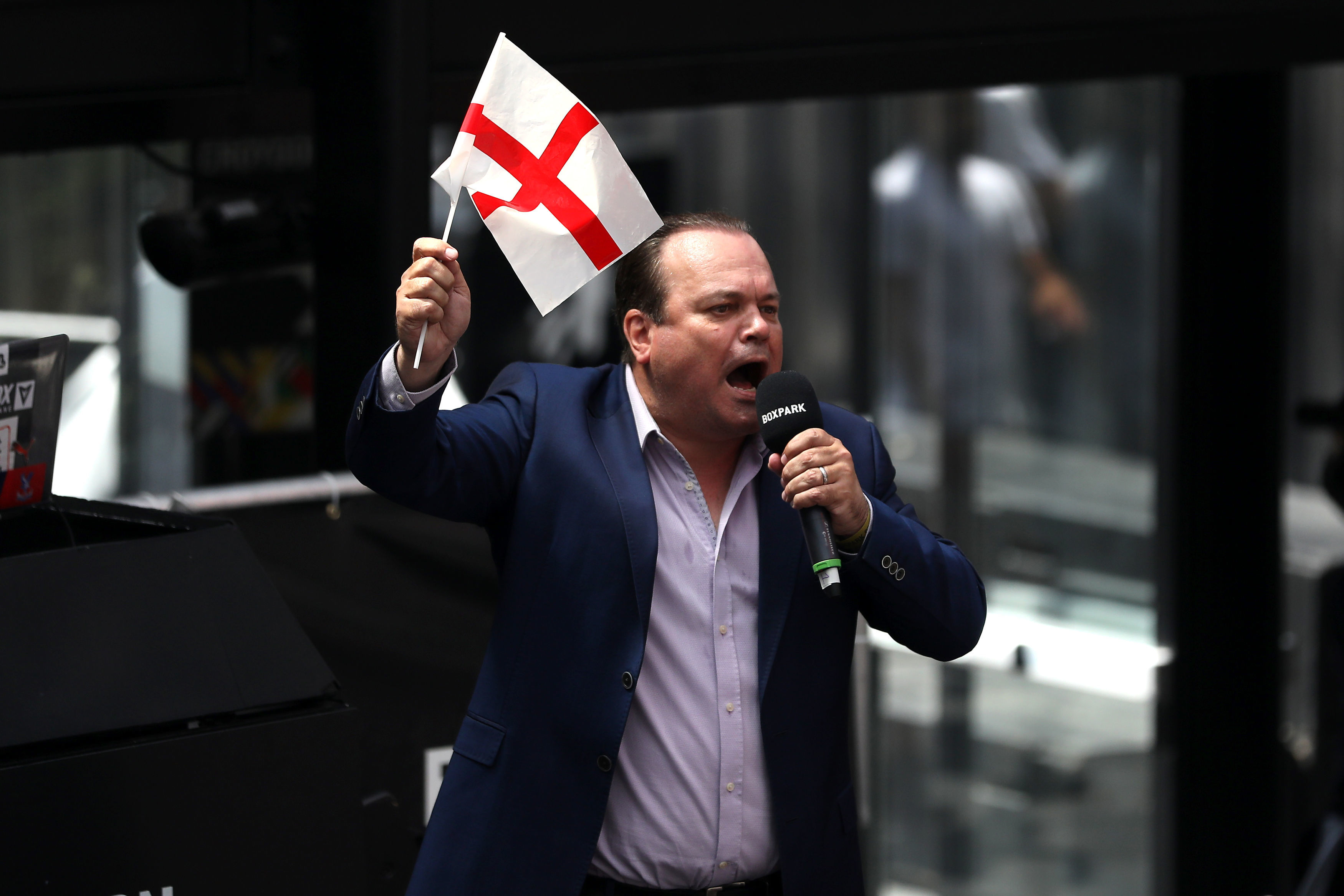 While he acknowledged how some fans can ruin celebrations with their abusive comments, the vast majority do not.

He told PA news agency: "I know there’s a lot of a negativity around football, but you always get idiots, idiots with laser pens, if it was boxing fans or rugby fans, you always get one idiot.

“I think there’s always people who will abuse it, but it can be very positive nationalism and there’s nothing wrong with it.

“I’ve got no time for idiots who boo other people’s national anthems or shine laser pens or boo people taking a knee, but it can be it can be a very positive.” 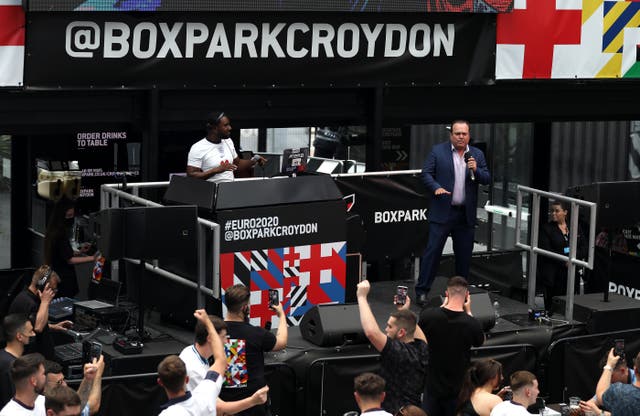 Talking about the impact of Covid, Shaun commented: "I know the whole world’s gone through Covid, including Denmark and I feel sorry for them, but it is what the English need.

“It’s been a lousy 18 months, absolutely lousy, so this is fantastic.

“I think when England team go on a good run, everyone gets behind them.

“You’ve got people watching the telly, men and women and kids who normally wouldn’t bother, and they get caught up in the excitement and the longer it goes on, it’s great. 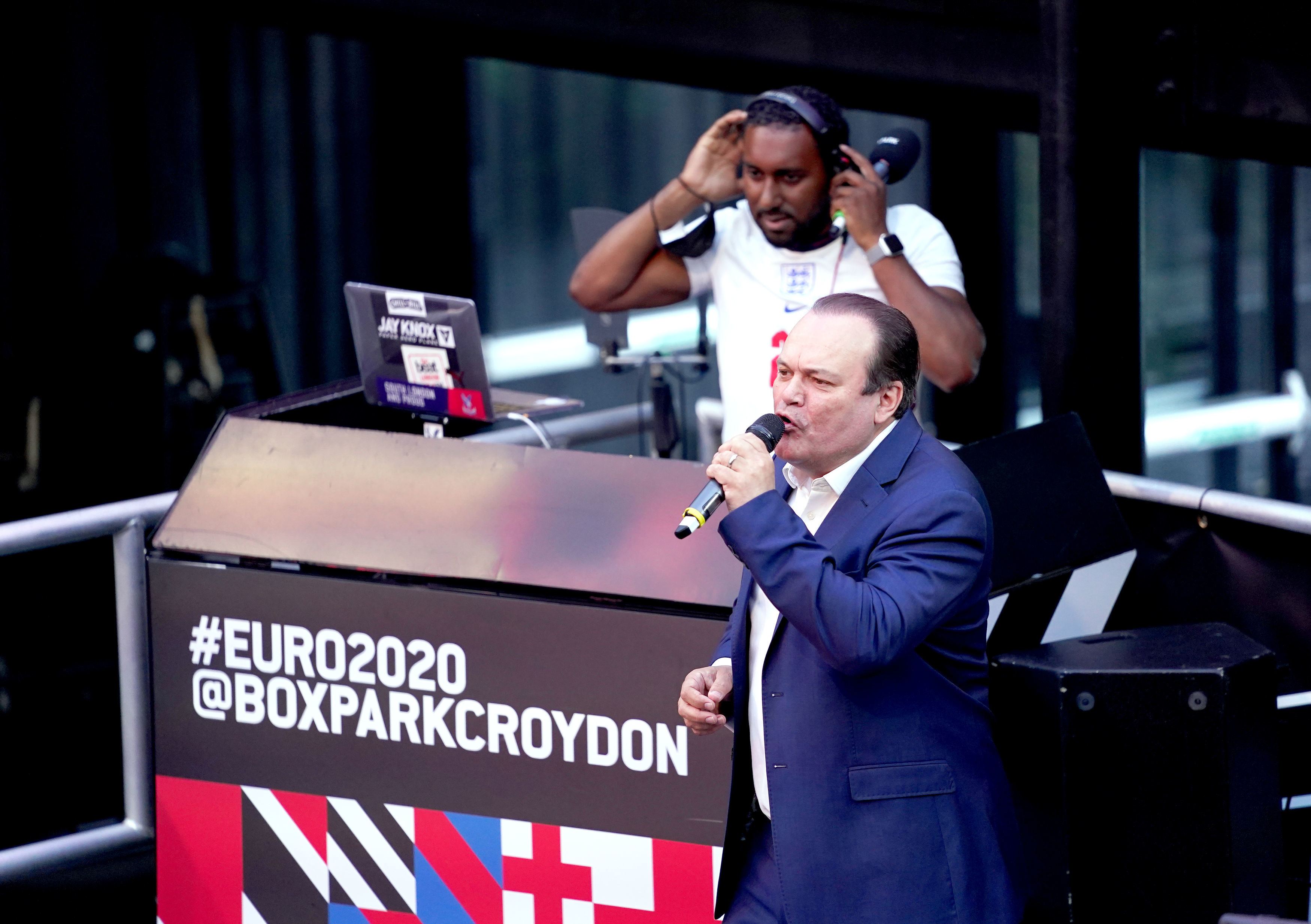 “It’s a great knock-on for the economy, especially the pubs and bars.

“They’ve all had a lousy 18 months and they’re now selling millions of pints, it is great for everybody."

Shaun is also a cabaret performer and took to the stage to perform the Neil Diamond classic 'Sweet Caroline' at BoxPark in Croydon on Thursday night.

Football fans joined in with Shaun's rendition and he couldn't believe the reaction. 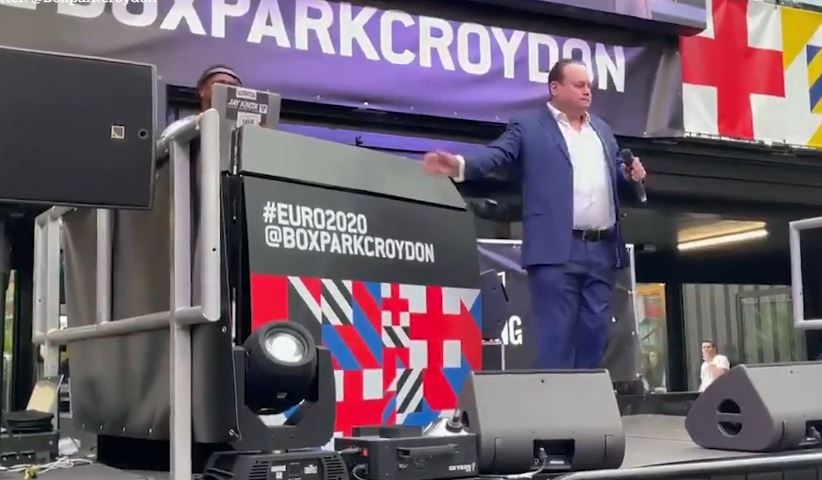 He confessed: “I’ve been singing that song for 25 years, I do a lot of cabaret when I’m not acting and I’ve never known a reaction like that.”

“I think it’s been around as a football chant for a while now and apparently it started as a chant in American football in the crowd. It’s just lovely."

The Euros 2020 will conclude on Sunday night as England faces off against Italty in the final.