MAX and Jack Branning will manage to track missing Rainie Cross down to a hotel in EastEnders tonight as they desperately try to find her and baby Abi.

But things don’t quite go to plan when they get there. 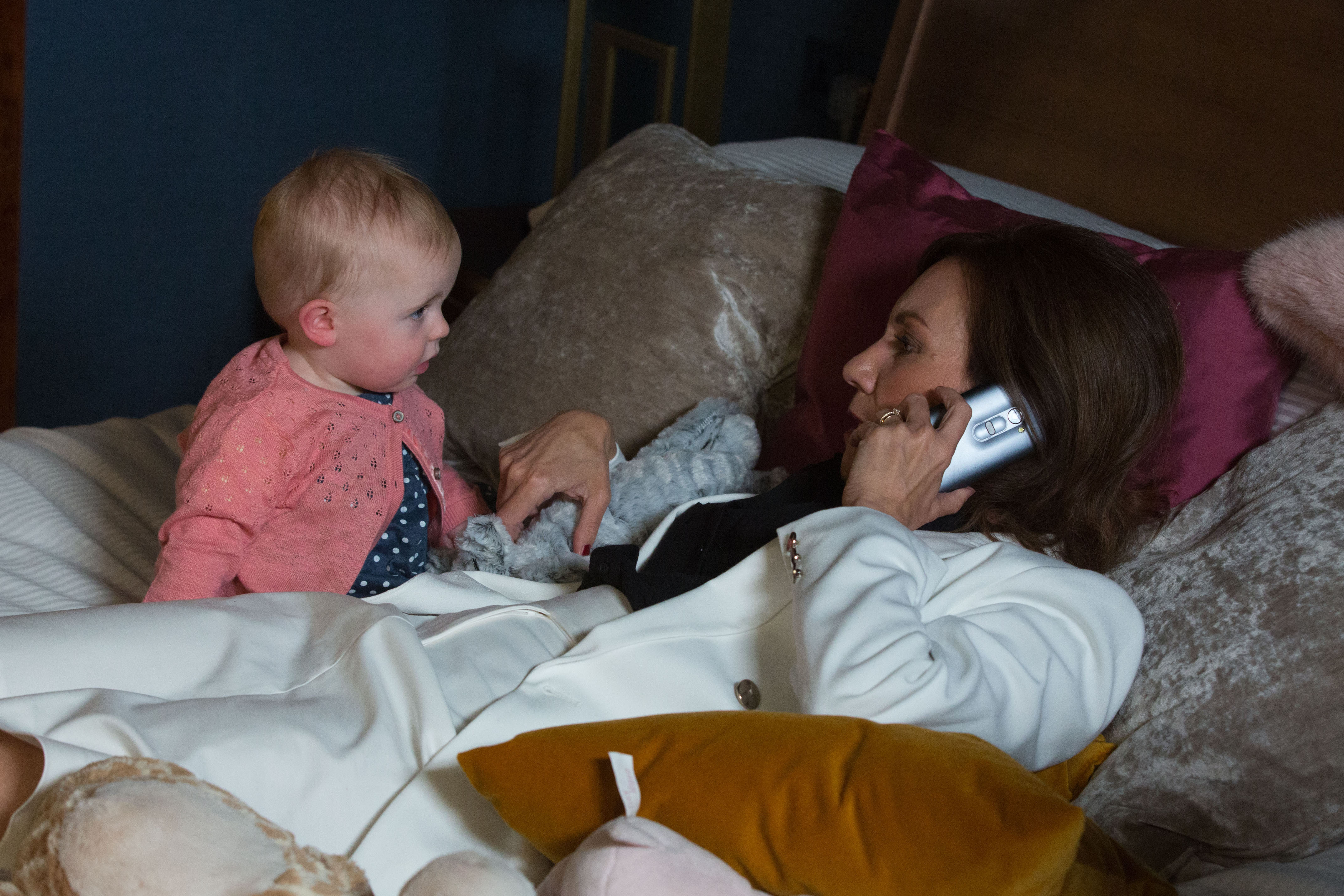 The restaurant owner starts to crumble, until Jack gives him a glimpse of hope.

The brothers – who are played by Jake Wood and Scott Maslen – think they’re onto Rainie when Jack recognises the hotel logo in a photo she sends them.

They hot-foot it off to where they think Rainie is. 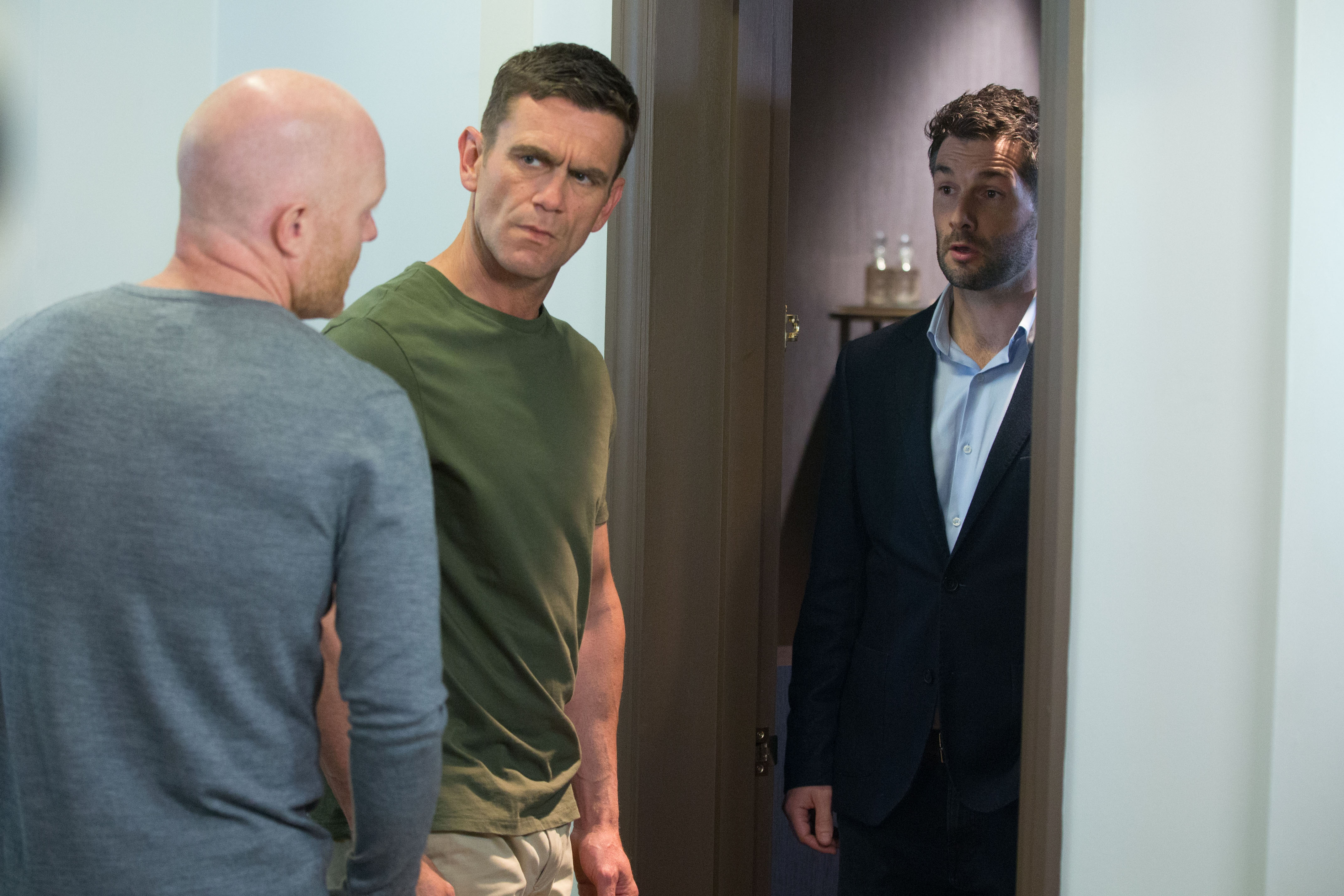 Meanwhile Rainie is quite enjoying her new riches and soon meets another hotel guest who offers to help her with Abi (who isn’t loving life on the run quite as much as Rainie.)

But it’s not long before the guest, who’s called Micheal, spots Rainie’s giant bag of stolen money. Can you guess where this is going?

Michael invites Rainie for a drink, but she gently lets him down as she gets ready to pay her hotel bill and leave.

But as she goes to check out of the hotel, Rainie spots a frantic Max and Jack arrive. She panics and races back upstairs. 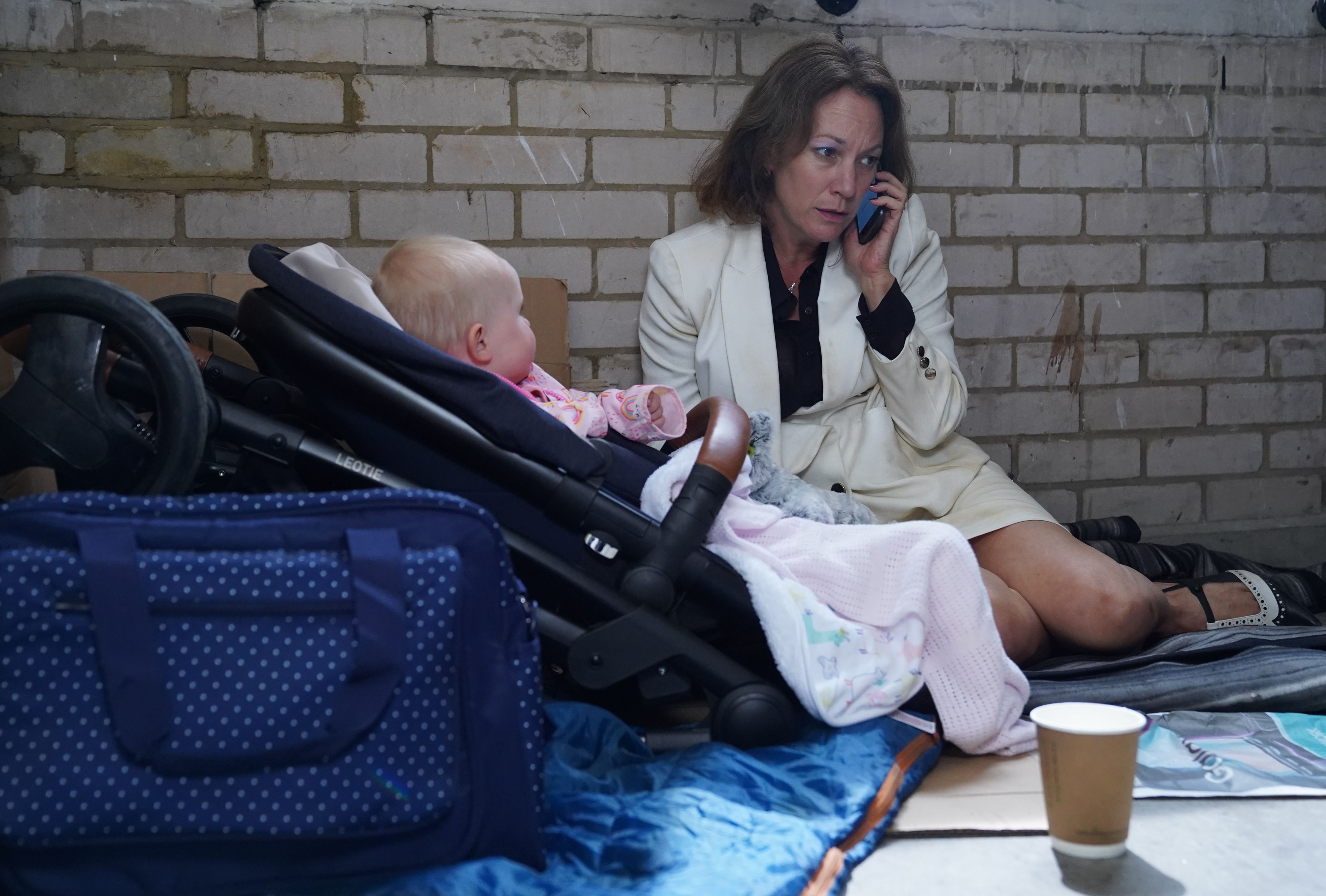 The brothers head to Rainie’s room but are left confused when Micheal answers the door and plays dumb, saying he’s no idea who Rainie is or what they’re talking about.

Gutted, Max and Jack have no choice but to leave and Rainie thanks Michael.

But later, as she goes to leave, Rainie is horrified when she realises her money has been stolen.

What will her next move be?

Rainie has been on the run for the past few weeks after fleeing Walford with baby Abi – and every penny of Jack’s money.

She was triggered after seeing husband Max sharing a passionate kiss with Melanie Owen, which led her to realise that he would never love her in the way she wants him to.

She decided to cut her losses and run away with Abi, leaving Max heart-broken.

Things will get tough for Rainie as the week continues and she is faced with life on the streets with no money and a baby.