CALLUM Highway will come under suspicion from his superiors at work next week in EastEnders and get quizzed about his relationship with a Mitchell.

The policeman will cover for Ben this week in the ITV soap after spotting Ben on the CCTV footage from the warehouse where Danny Hardcastle carried out his dodgy robbery. 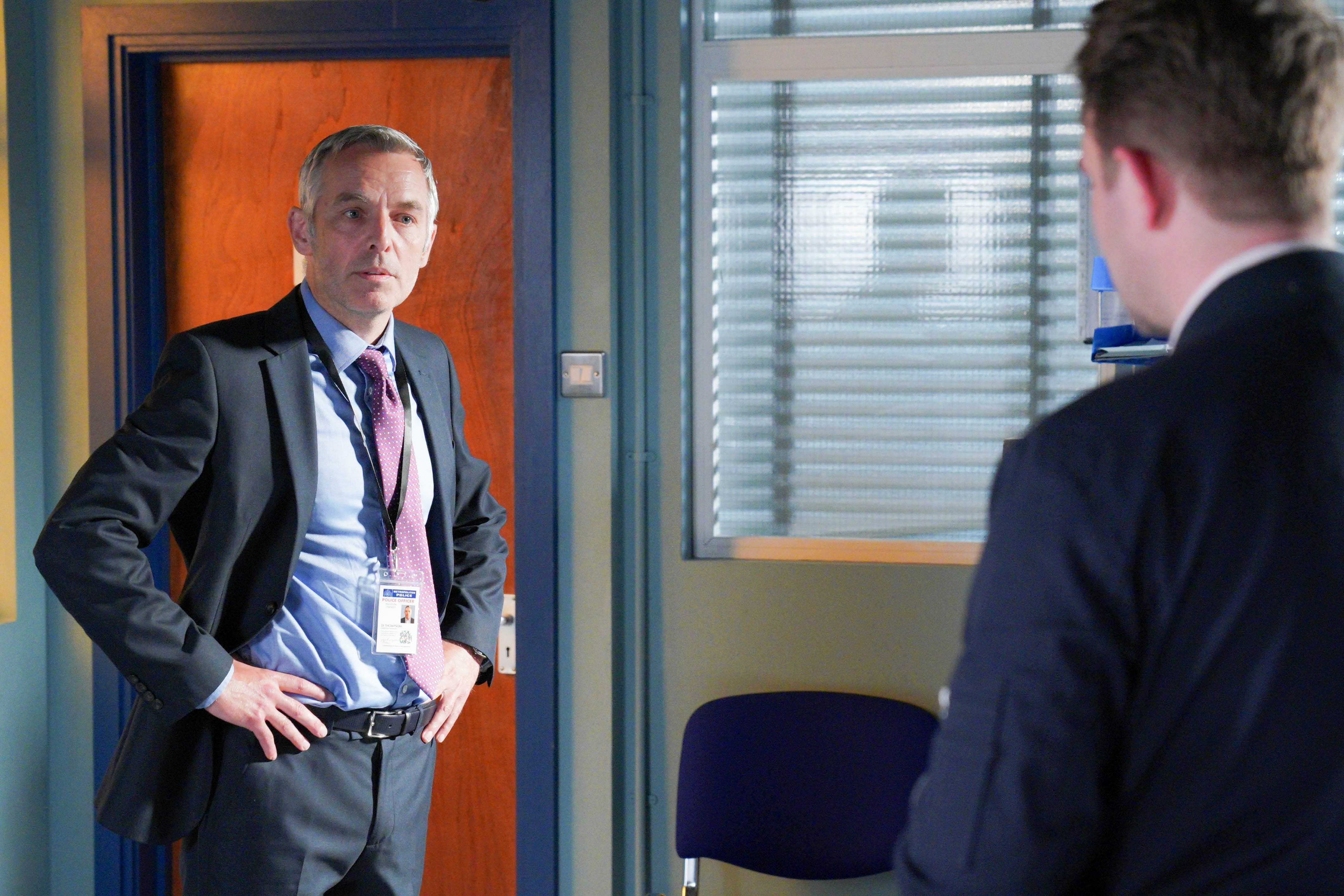 Callum will be forced to lie for Ben when his boss tells him that their new target is Danny – and that he wants all evidence of his and any other party’s involvement in the warehouse robbery.

Ben's appearance on the footage will knock Callum for six, after Ben previously promised to turn over a new leaf and leave his criminal life behind for Callum.

Next week’s episodes of EastEnders will see Ben head to Phil for advice about the situation with Danny after Callum tells him everything. 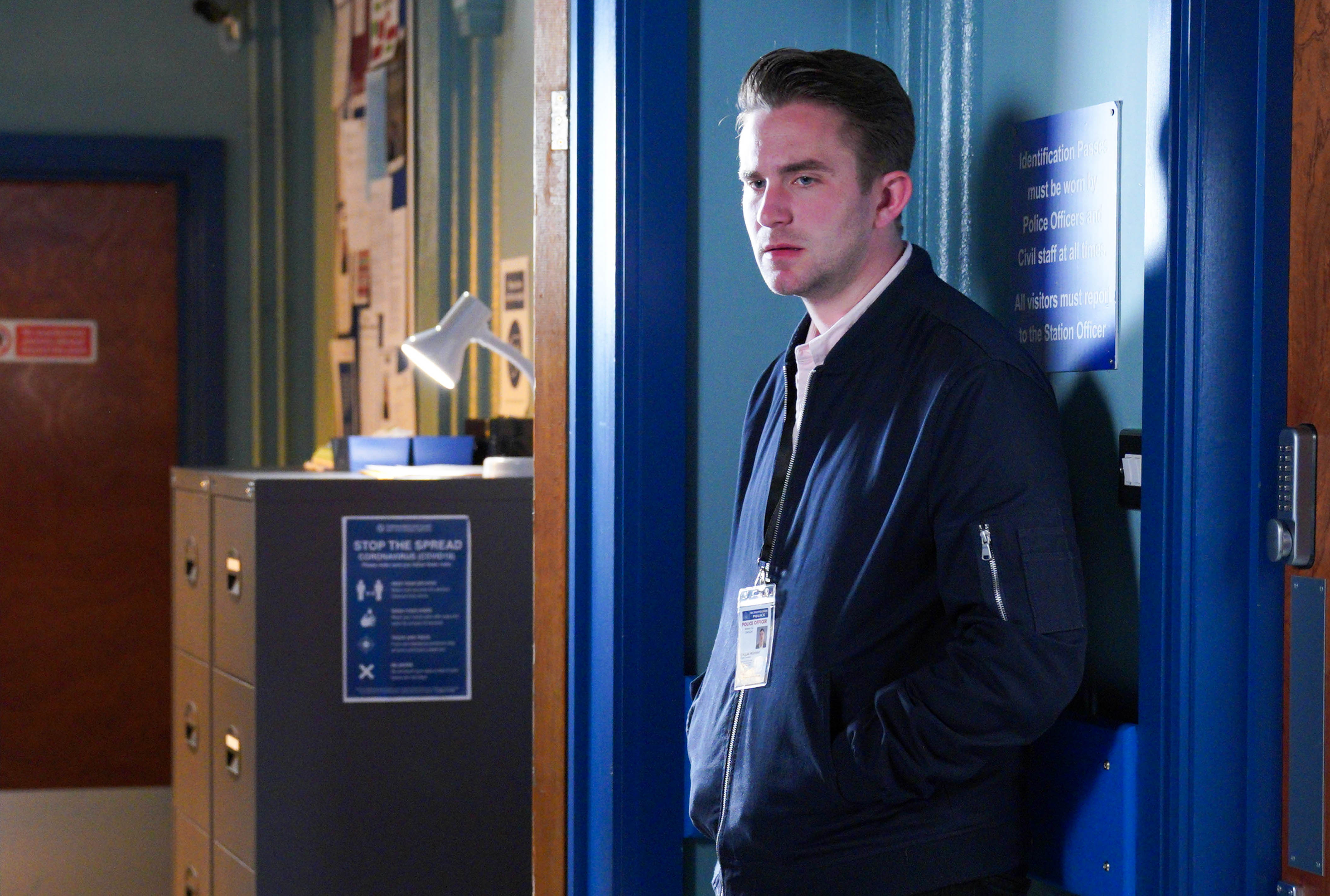 Will Phil be down for getting some revenge?

Later, Ben and Callum get ready for Stuart’s stag do and Ben tells him what he’s decided to do about Danny.

As they head to the stag do, Callum asks Ben if the offer to live together is still on the table, but their good moods are short-lived as they’re rudely interrupted.

Later, it all kicks off as DI Thompson quizzes Callum about his relationship with a Mitchell.

Will Callum drop Ben in it?

Or could the policeman’s dream career be over?