Chantelle (played by Jessica Plummer) is set to learn a shocking truth about Gray Atkins (Toby-Alexander Smith) during an upcoming session with their therapist, a truth which could spur her to leave him once and for all.

For months Chantelle has endured a litany of abuse from her husband.

From mental and psychological control to physical attacks, such as when Gray punched her in the stomach in September, Chantelle has been the subject of horrific trauma.

Despite all this, she’s remained by her husband’s side.

Perhaps out of fear, perhaps because of an immense well of compassion. 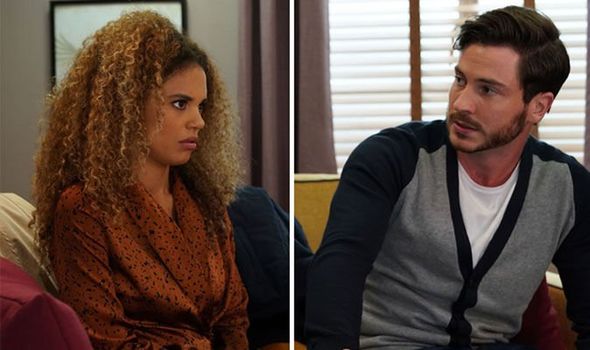 However, upcoming scenes will feature Gray making a confession which might test Chantelle’s resolve to its limit.

After multiple sessions where Gray has failed to admit culpability and has left Chantelle wondering if anything will ever change, there’s a substantial breakthrough.

At long last, Gray will confess to the abuse of Chantelle.

For Chantelle, this could herald the beginning of a new chapter in their lives. 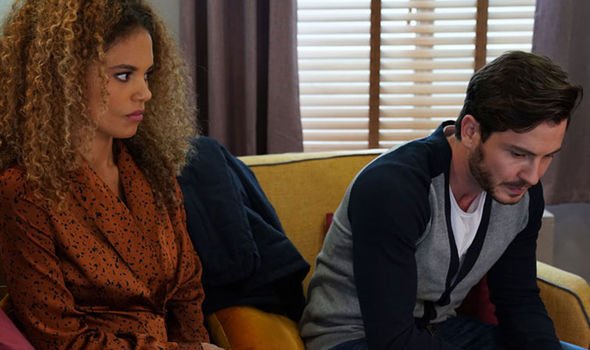 But within moments, Gray will also make another admission, one which relates to his past and has buried for years.

Chantelle will be shocked by his first admission; the second is set to have an even greater impact.

Might this admission by Gray be too much for her and push her towards ending their marriage?

After all she’s suffered, will her innate goodness be unable to bear the latest news? 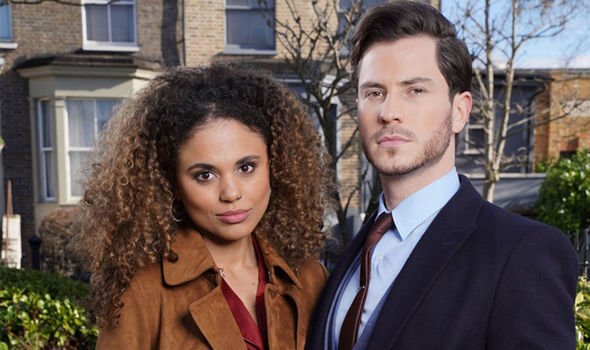 The BBC are tight-lipped about the nature of revelation, but it’s been hinted that it will have a significant impact on the characters.

Toby-Alexander Smith recently told the Mirror that Gray isn’t a “monster” and he’s more “layered” than an outright bully.

“It’s very difficult for me to identify with the character but I have to find ways of doing that and finding that humanity in Gray because he is very layered.

“He isn’t just that monster, there is a reason the way he is and it stems from a lot of toxic influence we will go on to explore.”

Smith believes Gray’s brand of toxic masculinity is borne of a demand to control everything in his life, including his wife.

“It basically stems from a power and control thing. He’s so in control of everything in his life and he’s a very aspirational man, he’s got everything in place.”

But will he have everything – Chantelle included – in place for much longer?

EastEnders continues on Monday at 7.30pm on BBC1.