EASTENDERS' Janine Butcher has been causing havoc since her return to Walford – and now she has her sights set on her niece.

Charlie Brooks' character has already attempted to crawl her way back into owning the Queen Vic pub, after helping out behind the bar. 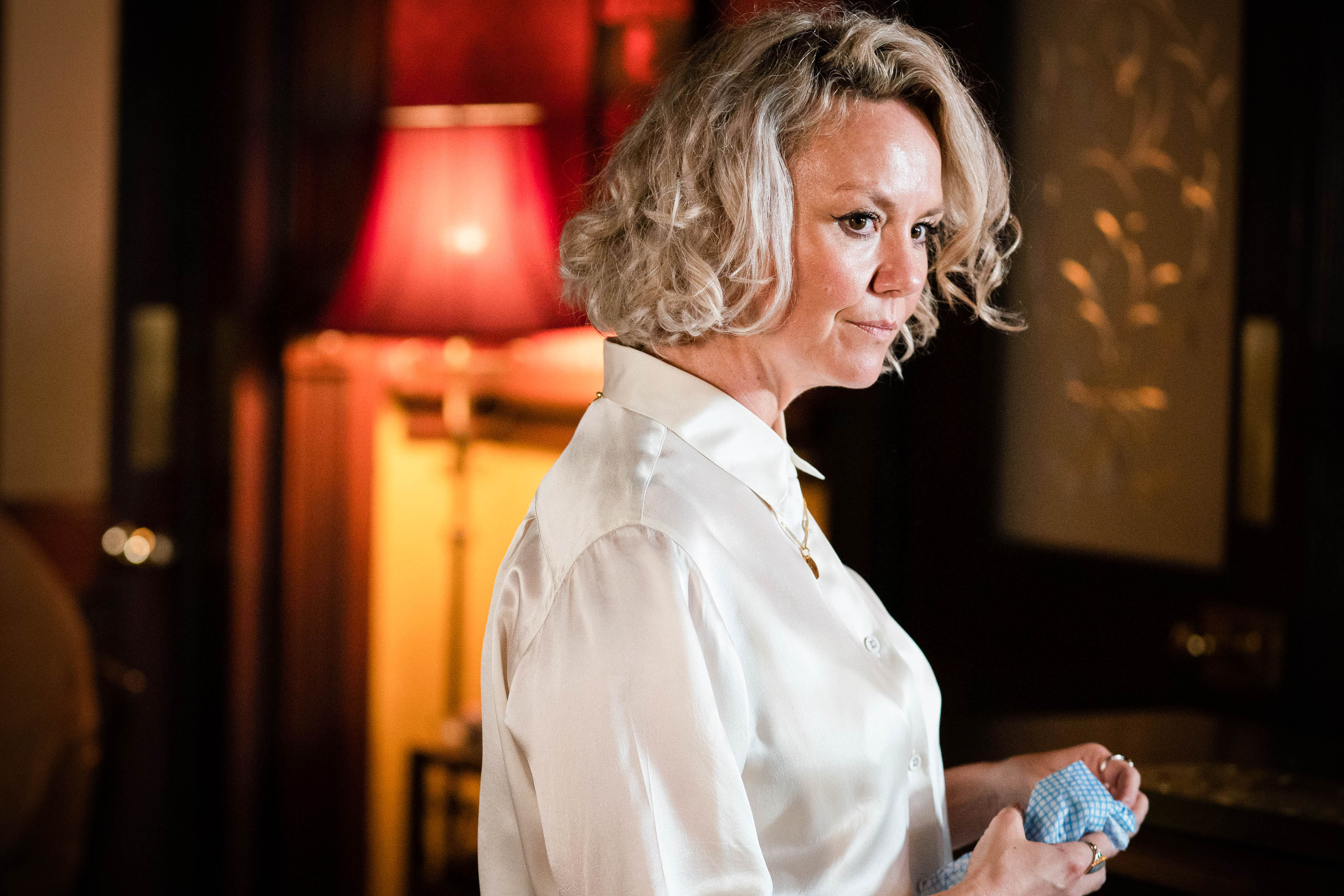 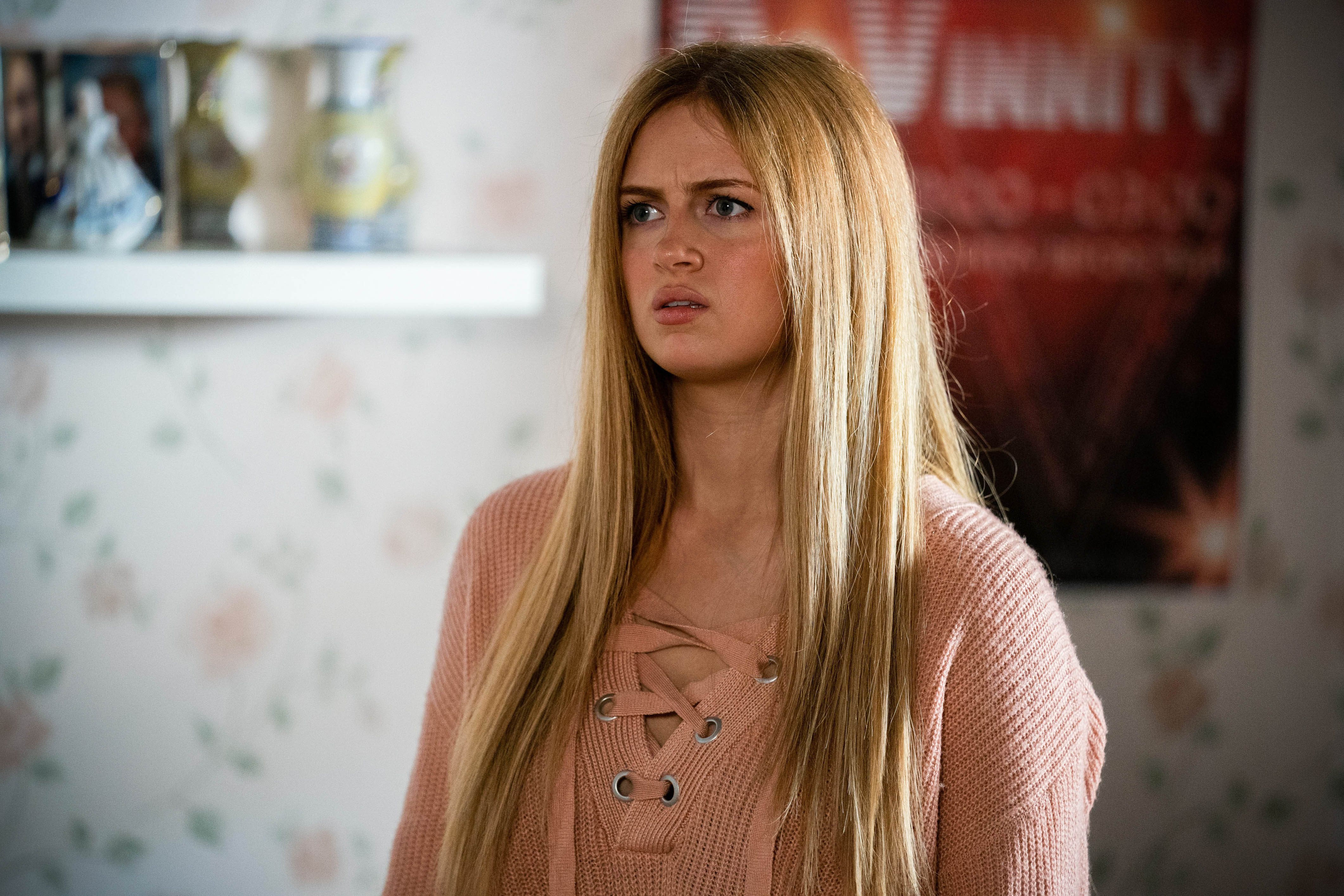 Now upcoming EastEnders spoilers show Janine will scheme against Tiffany, played by Maisie Smith, and use her business for cash.

Images show Liam initially lending a hand as he helps Tiff with a hen party booking.

He spots some car keys in the coat of one of the girls – and immediately sees a way to make cash by stealing them.

To keep in the loop, he offers to be the group's naked butler.

Later, he lets slip his idea to Janine who is all over it.

She is excited about how they could make it a more permanent scheme, by stealing the cars of all party guests.

Yet after she lets slip her plans Liam appears to back track as he doesn't want to betray his sister.

Later in the week Tiffany, who remains completely unaware, gets a call from the girl whose car has been taken.

Back in the Queen Vic, Keegan can be heard telling his father about his plans to get back with Tiff after being embroiled in a love triangle with Aaron.

Previously fans were horrified at the prospect of her relationship with Aaron after he showed his violent side.

At the bar, he overhears Liam talking about money and his plans to go into business with Tiffany and he becomes concerned.

Keegan decides to tell all to Tiffany – but will she believe him?

The Sun previously reported how Maisie is soon leaving her iconic role as Tiffany, before revealing her new look.

he Sun revealed last December how Maisie was gearing up to quit the soap after 13 years following a number of big-money offers.

Maisie, who was six-years-old when she joined the BBC One soap in 2008, will leave Albert Square at the end of the year.

She said: “It’s time to say farewell to Tiff! I’ve grown up on EastEnders since 2008, and have learnt from the best over the past 13 years.

“I’m very excited for my next challenge and thank the BBC for the opportunity they gave me as a six-year-old.”

“She’s been a wonderful company member during her time at EastEnders and it’s been a privilege to see her blossom into the star she is.

“She has created an iconic character in Tiff and the door is always open to her return.

“We wish her all the very best for her future projects.” 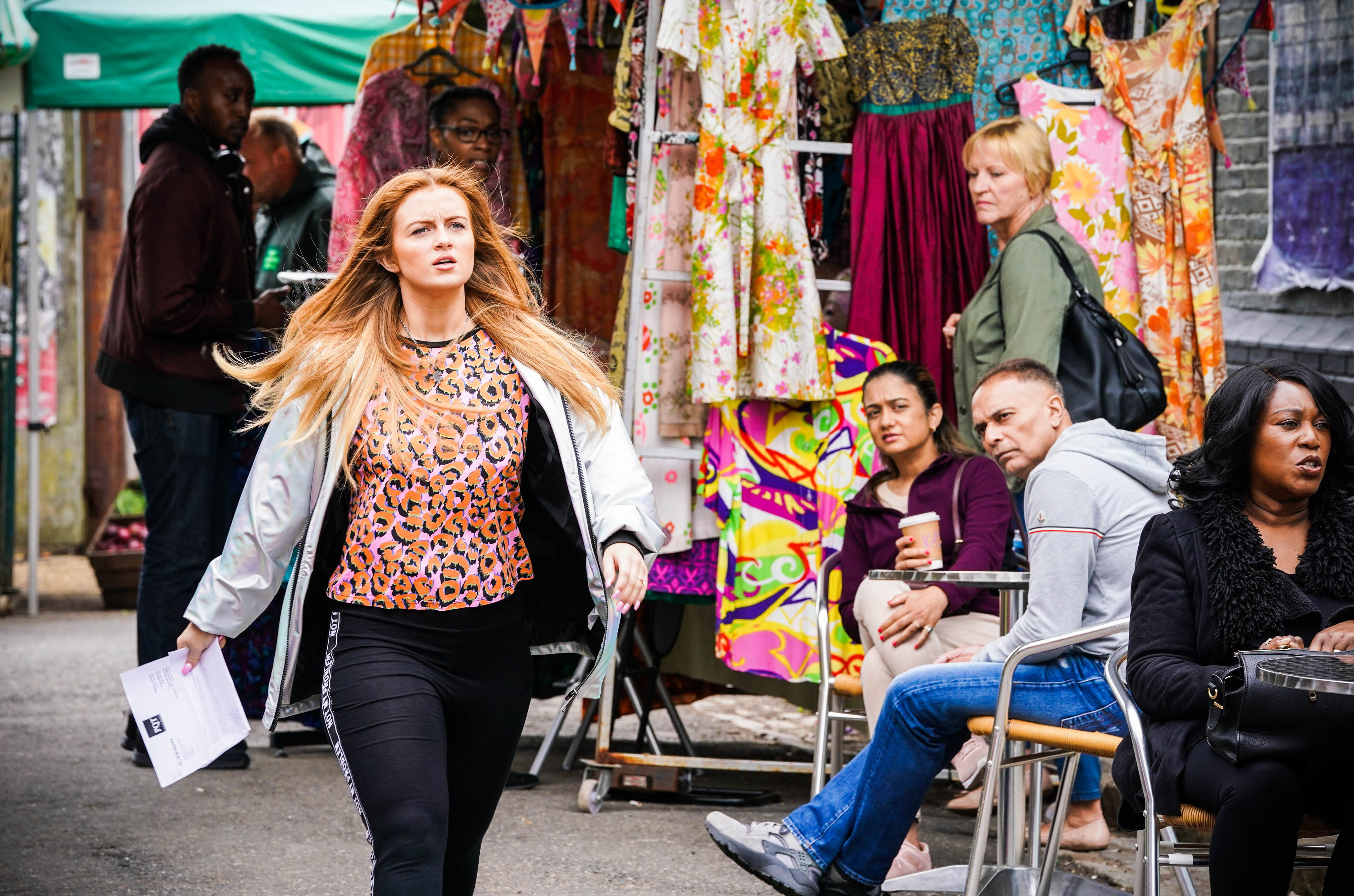 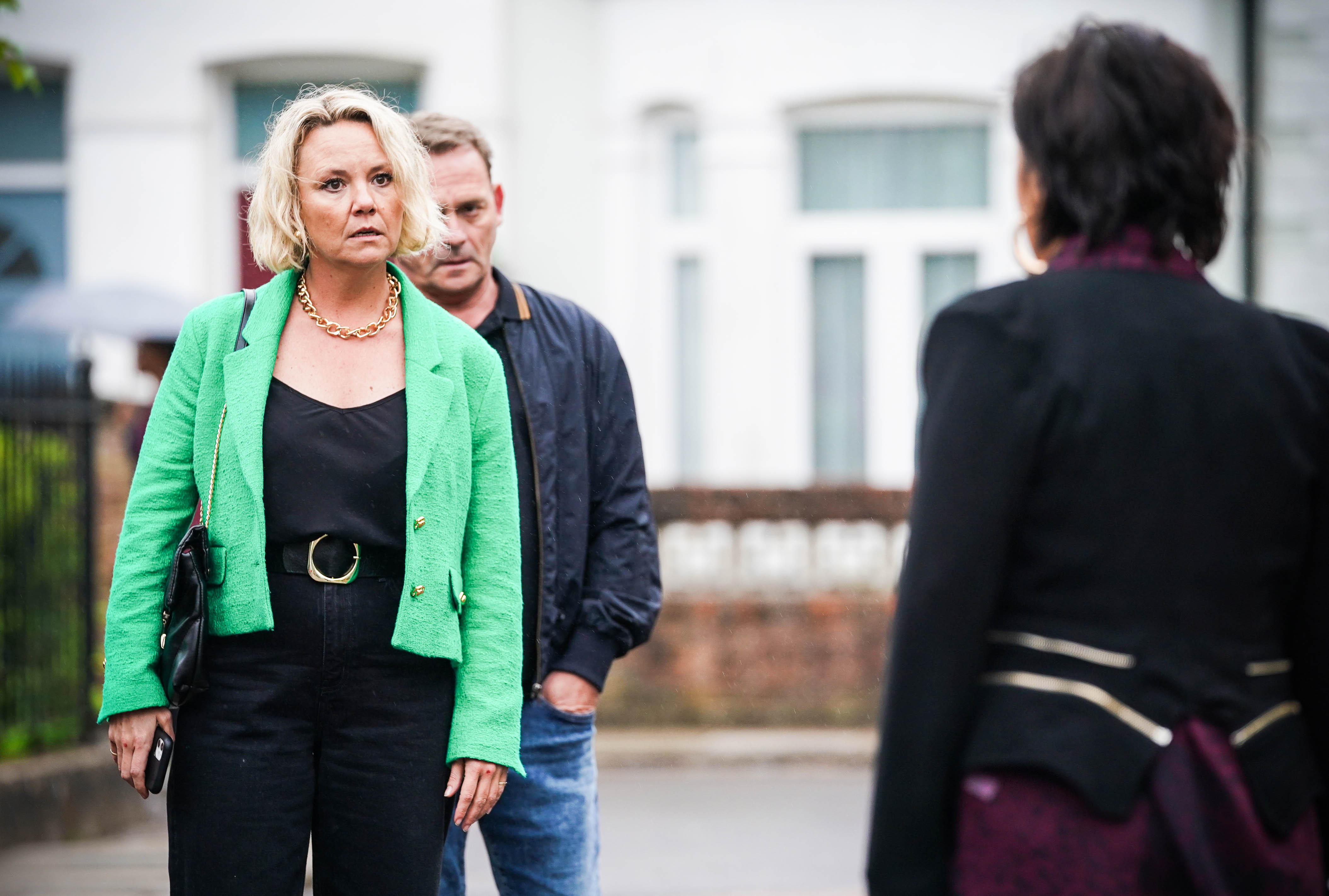 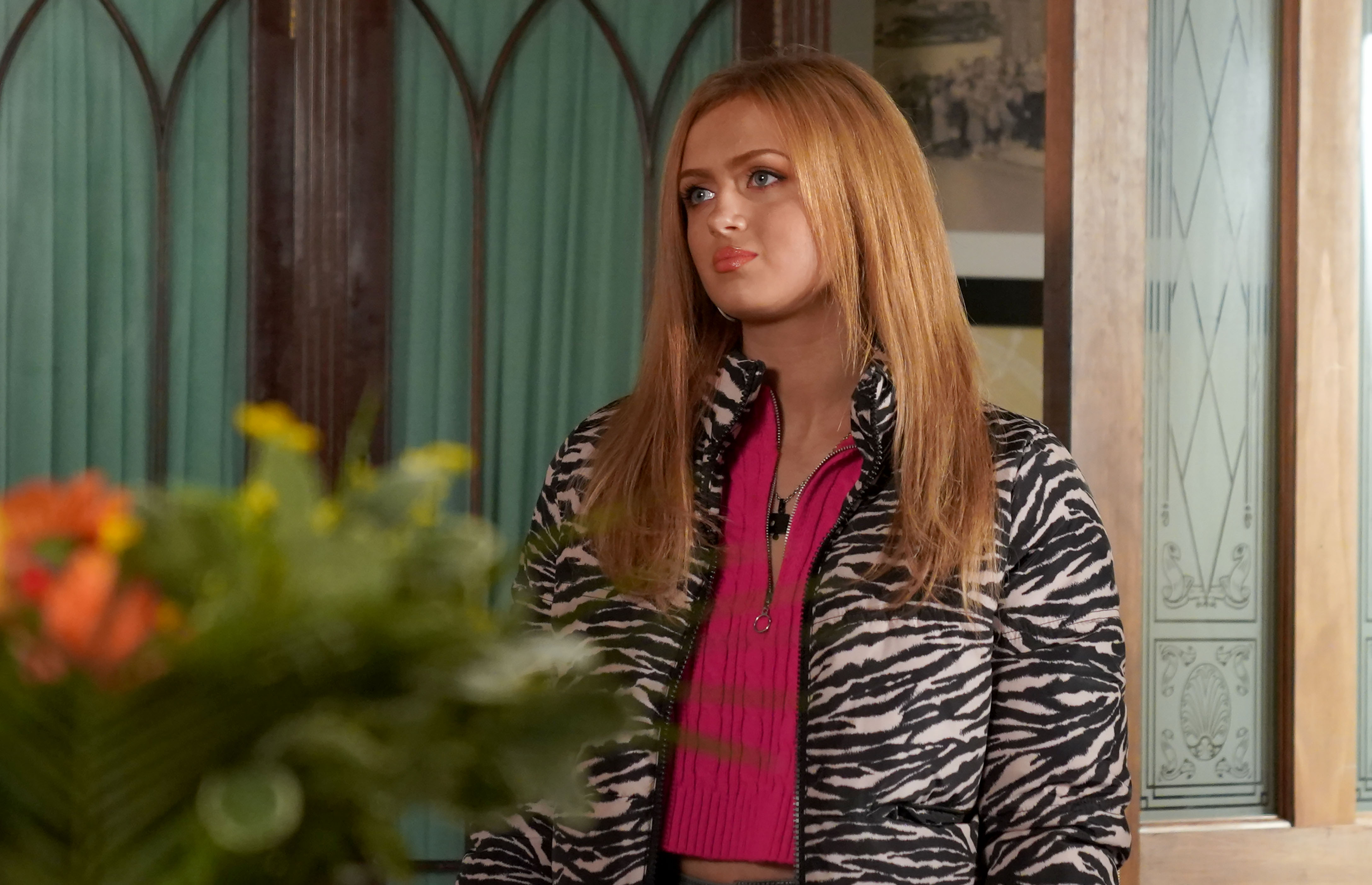