EastEnders: Jean discovers a lump in her chest

EastEnders viewers saw Jean Slater (played by Gillian Wright) left heartbroken when her boyfriend Daniel Cook (Ade Edmonson) passed away after his cancer diagnosis last year. However, with Jean having got the all-clear around the time her partner’s condition was deteriorating, she will be left in a difficult situation once more when she discovers her cancer has returned. However, with Jean desperately trying to ignore the news, could she end up putting herself in danger as she tries to hide it from her family?

Jean was devastated when Daniel passed away early last year around the time her own health seeming to be getting better.

Jean found a lump whilst getting ready for the Slater family festivities on Christmas Day.

So far, she has kept her health concerns a secret from the rest of the clan. 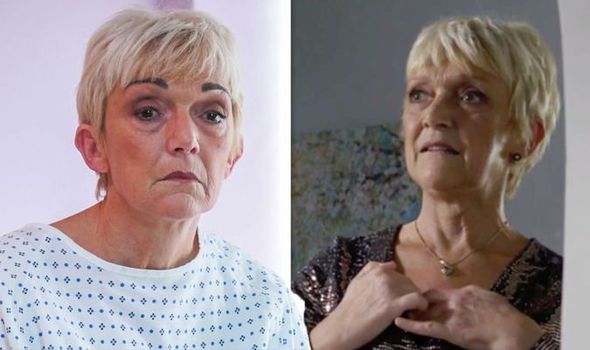 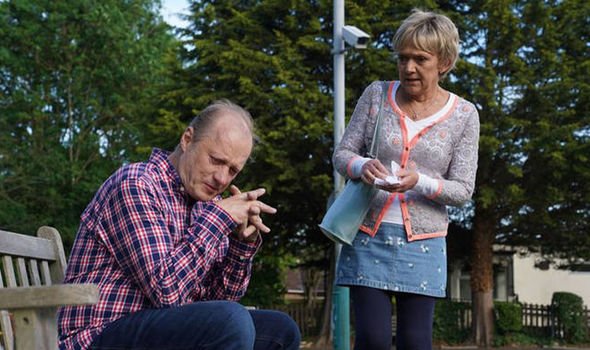 Next week, she will be forced to confront them head-on when she goes to get herself checked out.

Determined to prove to the team her and Jean can have fun, Mo keeps herself busy getting ready for the party.

However, Mo’s beautifying doesn’t go to plan as Jean heads off to the doctors. 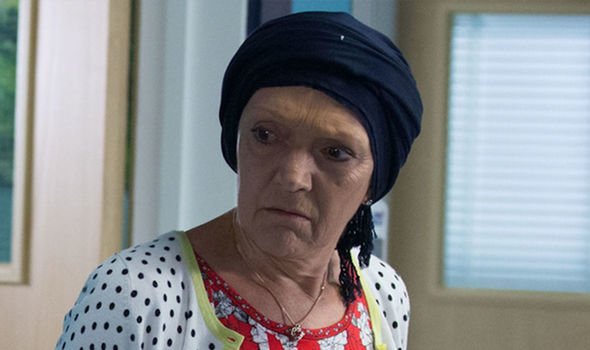 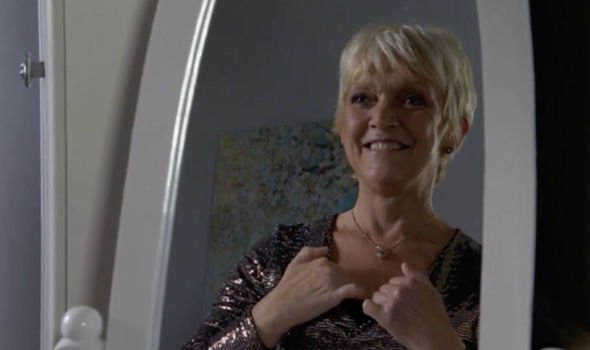 At her appointment, Jean is delivered the news she feared – her cancer is back.

The doctor assures her not to worry until she receives results from her biopsy.

But before she can go to get the test, Jean panics and flees the hospital.

When the doctor returns, Jean is nowhere to be found and attempts to call her to find out why she’s disappeared.

Jean ignores the calls and messages and tries to carry on with getting ready for the party with an excitable Mo.

As Jean forges ahead with her, plan certain of her decision, how long will she be able to keep ignoring the reality of the situation?

And could it be too late to act by the time she is told her prognosis?

Elsewhere on the Square, Sharon Mitchell (Letitia Dean) is carrying on with her deadly plan to try and kill Ian Beale (Adam Woodyatt).

However, with the whole of Walford able to see just how bad Ian’s condition has become, it seems this could have been a terrible decision.

Will any of the residents of the Square manage to work out what Sharon is doing to Ian before it’s too late?

EastEnders airs Mondays and Fridays at 8pm and Tuesdays and Thursdays at 7:30pm on BBC One.