Sharon Mitchell (played by Letitia Dean) has been in denial about Keanu Taylor’s (Danny Walters) disappearance ever since Phil Mitchell (Steve McFadden) kicked her out. Despite Karen Taylor (Lorraine Stanley) sharing her concerns about her son to the EastEnders stalwart, Sharon refused to accept Keanu was in danger. However, she is set to discover the truth in upcoming scenes on the BBC soap.

Karen has since discovered her son is alive and on the run but Sharon is in the dark.

But in upcoming scenes, Sharon will finally be told exactly what happened to the father of her child on Christmas Day.

Last night (January 13), Louise confessed to her role in Keanu’s ‘death’ to Lisa Fowler (Lucy Benjamin) after struggling to cope as a new mum. 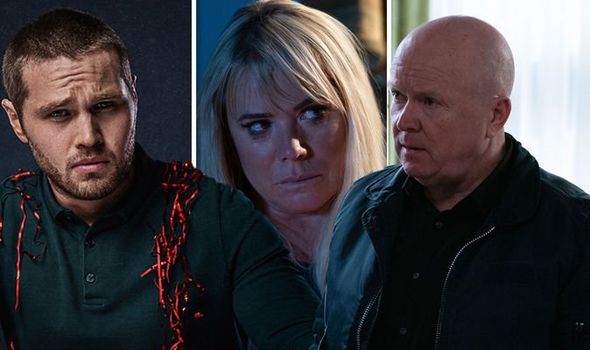 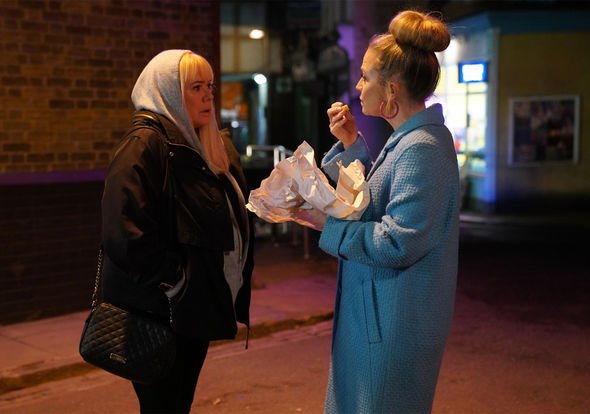 Believing her daughter isn’t very well, Lisa will confront Sharon about Louise’s claims to try and get to the bottom of it all.

However, Sharon denies Keanu was hurt leaving Lisa to ask Phil and Ben what really happened.

Lisa is finally told the truth as Phil and Ben realise they have to help Louise cope with what she’s done.

But in scenes set to air next week, Sharon is told by Linda Carter (Kellie Bright) the real truth about that night. 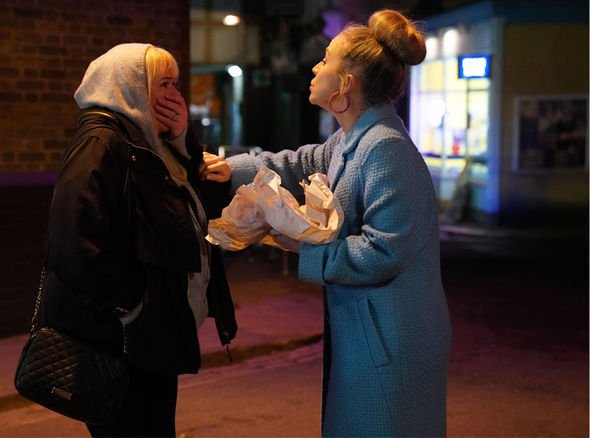 Linda arranges a birthday party for Mick Carter (Danny Dyer) at the last minute after forgetting about his special day.

The landlady can’t help but find herself drawn to alcohol and Mick soon realises she’s given in to drink when she finds Ollie alone.

Meanwhile, Phil enjoys his birthday with a family meal causing Sharon to break down as she watches from the outside.

Sharon and Linda end up chatting at The Prince Albert and call a truce but the landlady lets slip Keanu is alive.

Linda denies everything the next say but Sharon threatens to speak to Martin Fowler (James Bye).

The landlady comes clean and admits Keanu is on the run.

Realising the extent of Phil’s plan, Sharon begins to set her sights on her own revenge scheme.

Will she make contact with Keanu in a bid to team up with and take down the Mitchell clan together?

Meanwhile, Callum Highway (Tony Clay) has returned to Walford and is determined to discover the real reason Ben broke up with him.

Ben called things off with his boyfriend when he realised he had to return to crime for Phil but Callum remains in dark.

In upcoming scenes, Ben breaks down and makes a shocking confession to his ex.

Will the Mitchell bad boy reveal all about his plan to get rid of Keanu or will he tell Callum the pair are over for good?

EastEnders continues tonight on BBC One at 7.30pm.