Fans were in shock last night after Rocky was revealed to not being Sonia’s dad – but in fact Dotty Cotton’s conman uncle. 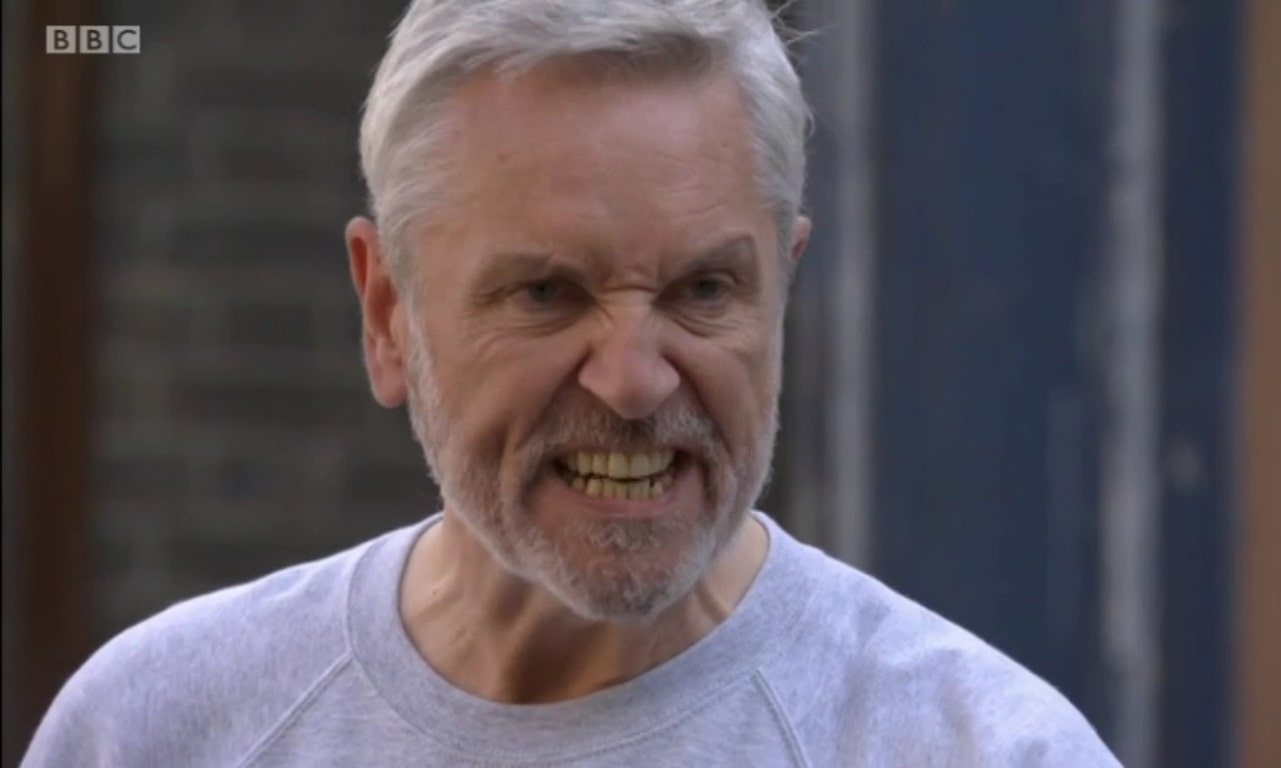 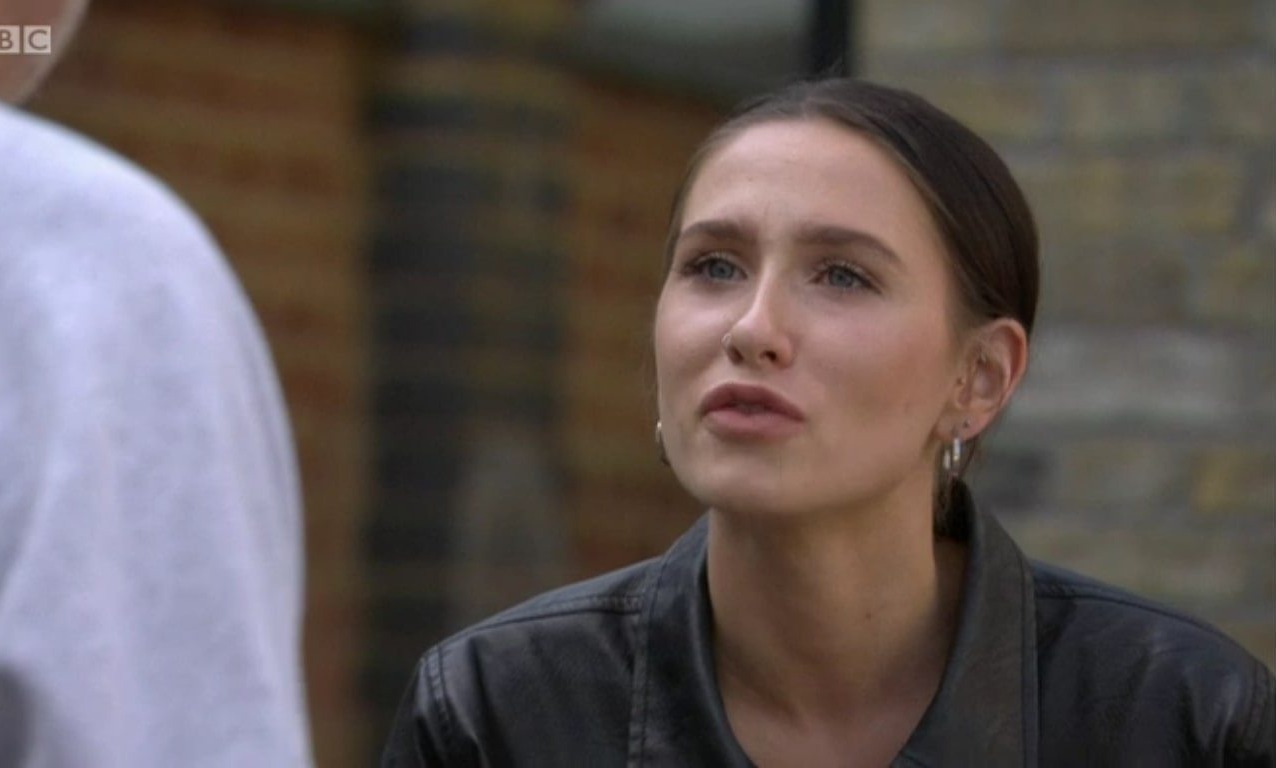 Now actor Brian Conley has revealed Tom’s plan is to take all of Dot’s money from Sonia.

He said: “He’s pretending to be Sonia’s dad because he has been brought in by Dotty, who has given him all the back story to be able to convince Sonia that he is her father, to fleece her of the money from Dot.

“Dot gave the house to Dotty, and Sonia feels that Dotty isn’t old enough to take on the responsibility of having the wealth of this house.

“So they’ve being working on convincing her that – yes this is her dad and enough so that she has the confidence and trust to listen to what he says.

“However as he goes on he feels more strongly that this is his world now and he doesn’t want to give it up.

"He’s gone in with his bravado thinking yes I can handle this, let’s get all this money, but as the weeks and months have gone on he very much realises now that this is his home, this is his family.”

In last night’s episode he was arrested after being caught vandalising Sonia’s cheating date Ethan’s car.

He revealed himself to be Thomas Cotton in the police station – Dotty's uncle, and he is just as villainous as dead Nick.

After he was released from the station, Dotty was there to take him to task.

“What the hell are you playing at?” she thundered at Rocky.

“You could have jeopardised all our hard work.”

As he tried to explain that he feels like Sonia’s dad, Dotty cut him off with: “You've been playing the part for so long you've actually started to believe it.

“You are not Sonia's dad remember. Drop the nice guy act uncle Tom. Get over yourself.”

Dotty then warned him: “I’d keep my mouth shut if I was you because you've got a lot more riding on this than I have.

“Because if you can't get Sonia to hand over grandma Dot's money then where are you going to go?

“Back to your bedsit with nothing. We are really close now so no more stunts like this or I will cut you out of the whole thing.”

Fans were left in shock at the revelation.

A second said: "Loved the Rocky twist! The fact that his characterisation was quite different to that of Terry Cant we've heard of in the past makes total sense now. Very clever! #EastEnders" 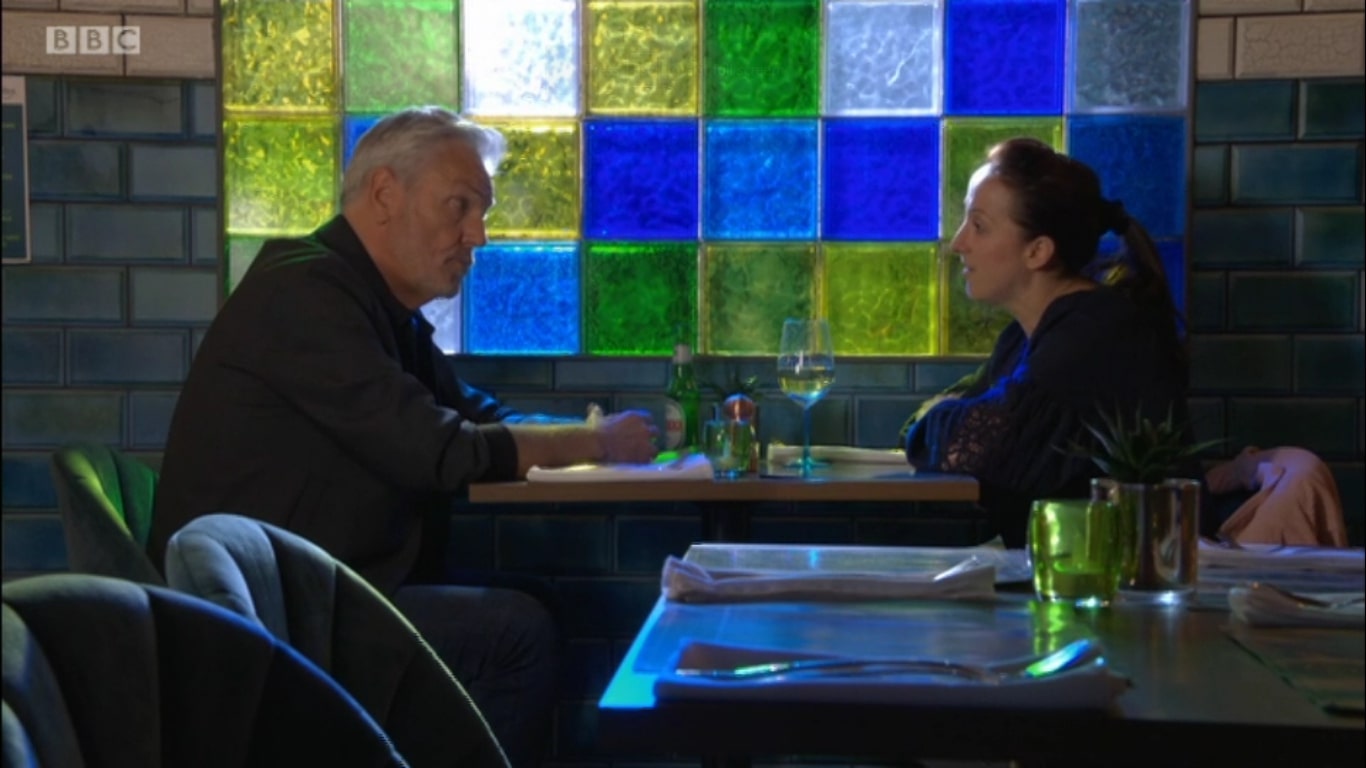 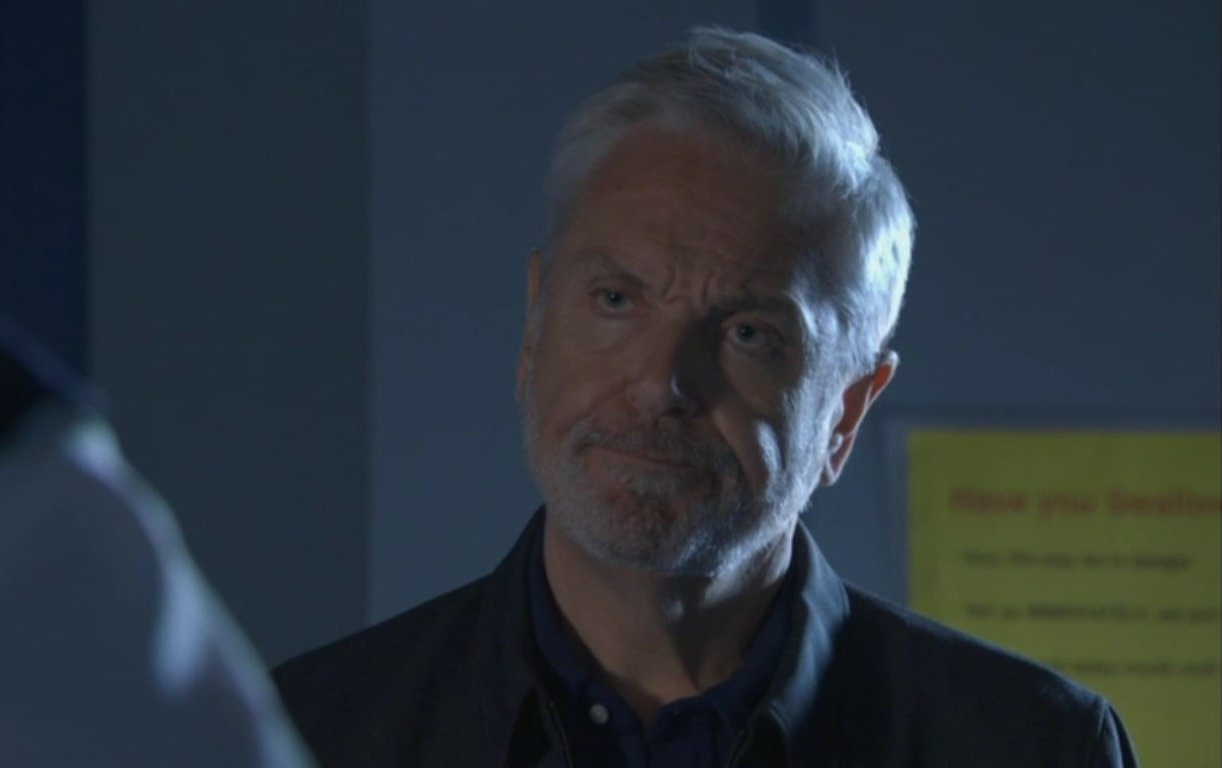