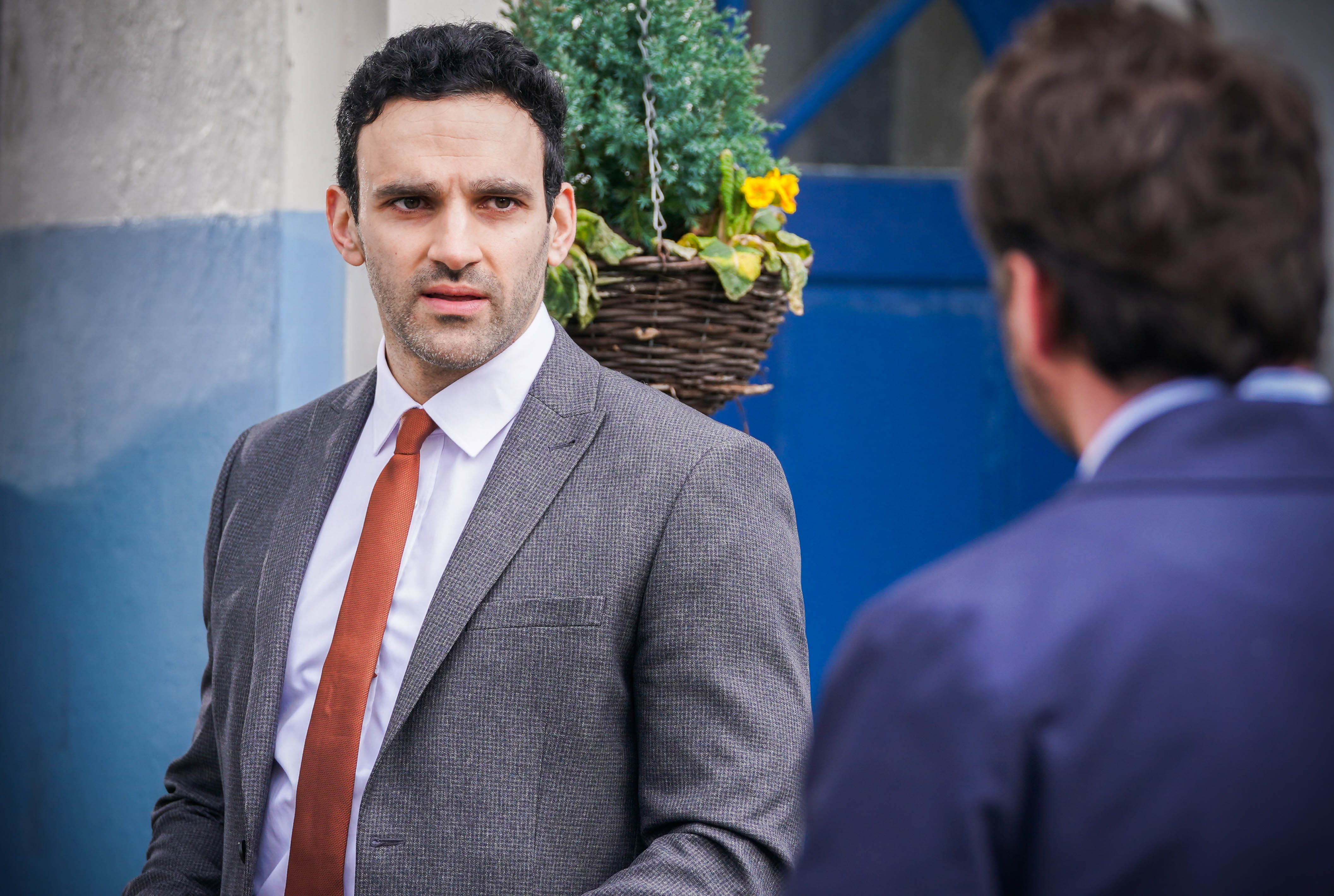 EastEnders and Holby City star Davood Ghadami has shared a rare snap of his family while on a day out.

Davood played Kush Kazemi in the BBC One soap for seven years and tends to keep his personal life out of the spotlight.

Davood, who’s married to his wife Isobel and has two daughters, posted a picture on his Instagram sharing a moment from a surprise trip out to the Harry Potter Warner Bro’s studios, just outside of London.

He captioned the picture: Trip to @wbtourlondon today was AMAZING…My daughters didn’t know we were going there until we arrived…I told them we were off to a lawnmower showroom!

Imagine the screams of delight when I put Harry Potter music on in the car and pulled in to the WB studios!’

Davood left EastEnders back in April after his character Kush was killed by Gray Atkins (Toby-Alexander Smith).

Davood will soon appear in BBC One medical drama Holby City, after it was recently announced he’d been cast as Consultant Cardiothoracic Surgeon, Eli Ebrahimi.