Jesse Pinkman is back in El Camino: A Breaking Bad Movie. The character was last seen fleeing after Walt White (Bryan Cranston) opened fire with an automatic machine gun in incredible final scenes. But now it has been revealed some familiar faces are expected to join Jesse in the upcoming film.

According to the series creator Vince Gilligan, who has written and directed the film over the past 18 months, the film premieres six years after the events of Breaking Bad.

In the final episode, Walter was dying on the floor after being shot, while Jesse escaped the Aryan Brotherhood compound in his El Camino, and was heading for freedom.

Now, El Camino follows Jesse and what happens to him after he leave the compound.

But Gilligan also revealed the movie will feature more than 10 familiar characters from the show. 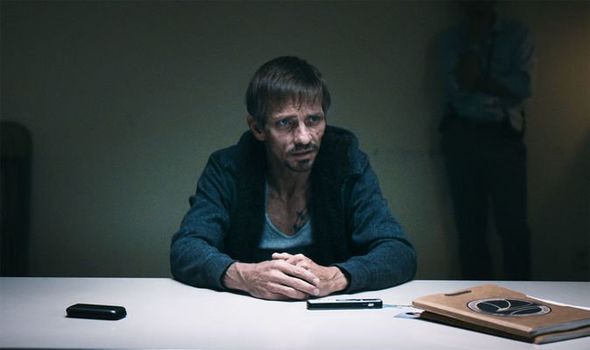 Skinny Pete and Badger, played by Charles Baker and Matt L. Jones, are the first rumoured to be in the new film.

Badger and Skinny Pete are dealers for Jesse for most of the series, though they both start attending Narcotics Anonymous meetings and start to get clean until they are tempted back with meth by Jesse.

They are also briefly seen in the finale, when Walt uses them to threaten the Schwartzes and they inadvertently tell him Jesse is alive at the compound.

A third actor has revealed his involvement in the film, Jonathan Banks, who plays Mike Ehrmantraut in both Breaking Bad and Better Call Saul.

In Breaking Bad, Mike works for drug lord Gus as well as Saul, AKA Jimmy McGill.

He is a former Philadelphia police officer who does various jobs, including work as a private investigator, security, cleaner and hitman, and by the end of the series, he has joined Walt and Jesse after Gus’ death. 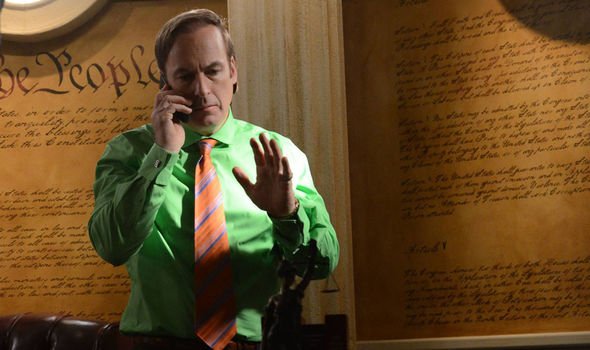 At the end of the series, Walt shoots Mike after grilling him for the names of his associates to whom he is sending money.

Walt follows him to the edge of a river where Mike lays down, asking Walt to leave him to die in peace.

So, it seems likely that, unless Mike lived through a horrific wound, he will be seen in flashback or one of Jesse’s memories.

But other than these three, who could be included in the film?

The obvious person is Walter White, who could return in a flashback or some kind of memory.

Fans have been led to believe he is dead after the events of the finale, but could he actually be alive and return to use Jesse once again? 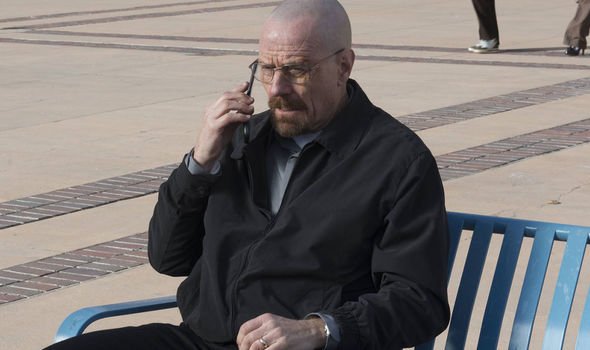 Another obvious person who could meet Jesse once again is Saul Goodman (Bob Odenkirk,) who, since the events of the Breaking Bad finale, has been working as a manager in a Cinnabon in order to fly under the radar.

There is also Brock Castillo, played by Ian Posada who was just a child when his mother, Andrea (Emily Rios), became involved with Jesse.

Jesse tried to protect Brock, but this led to Walt trying to poison the boy to win Jesse’s loyalty, and ultimately led to Andrea and Brock’s capture by Todd Alquist (Jesse Plemons.)

Todd killed Andrea, but Brock’s fate is unknown, so there is a chance he could return.

Of course, there is also Walter’s family, Walter Jnr (RJ Mitte) his ex Skyler (Anna Gunn) and infant child Holly, all of whom were staying in a safe house during the events of the finale. 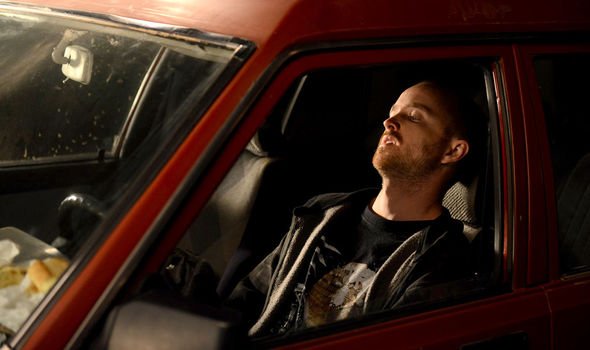 The family left their original home after Hank’s (Dean Norris) death, and after Walt attempted to kidnap their child Holly after an angry argument between them.

As the series ended, Walt went to see his family one last time and gave them coordinates for Hank’s grave, so they can use this as leverage with prosecutors as Walt intends to go on a suicide mission to kill all those he has been involved with.

Another character who could return is Gus Fring, who is a prominent character in both Breaking Bad and Better Call Saul.

Fans will remember, of course, that Gus was killed during the final series of Breaking Bad, however, he was so popular he was brought back into the frame for Better Call Saul, so it seems possible he could return.

And, since he played a large part in Mike’s life, it seems possible they could return as a pair in a flashback sequence.

El Camino: A Breaking Bad Story is released on Netflix on October 11