El Camino has already taken the world by storm since its release on Netflix. Starring Aaron Paul as Jesse Pinkman, the movie brings back many of the series’ characters. But many fans are wondering how this movie relates to their beloved series.

How is El Camino: A Breaking Bad Movie related to the series?

El Camino, starring Aaron Paul, will reunite many of the series’ characters and help fans rediscover their favourite series.

The film is technically a sequel, showing Paul’s Jesse Pinkman after the dreaded events of the Breaking Bad finale.

Jesse was left alone after he escaped the clutches of the Aryan Brotherhood, who kidnapped him and forced him to cook meth for them. 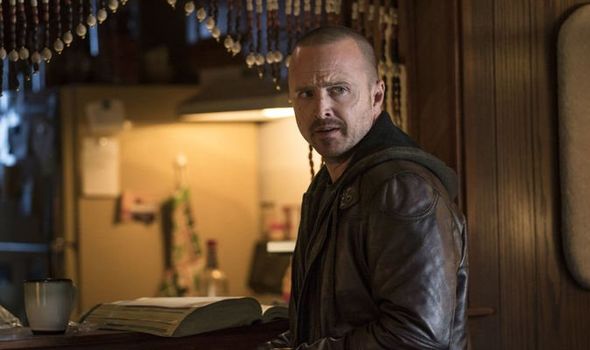 Walter White (Bryan Cranston) came back after fleeing New Mexico to save Jesse, rigging up his car with a machine gun which caused carnage.

He killed many men, but Jesse finished off the evil Todd (Jesse Plemons) but strangling him with his chains, before Walt set him free.

Walt, however, did not escape unscathed and was shot, left bleeding on the floor when the police arrived.

The trailers for El Camino showed Jesse sitting in his car, listening to the radio report the deaths – which included Walt’s. 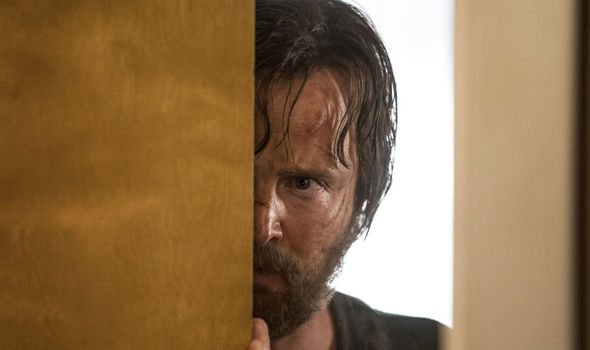 The film then follows his journey as he tries to escape the police, who are hot on his tail, as well as those who are still trying to take some of the drug empire Jesse relies on to fund his escape.

However, while the film is a sequel, it is littered with flashbacks to Jesse’s journey to becoming a drug lord.

He is seen speaking to Mike Ehrmentraut (Jonathan Banks,) who Walt shot in the stomach and left for dead, as well as Walt himself in a flashback which left fans reeling.

Jesse also speaks to his ex-girlfriend, Jane Margolis (Krysten Ritter) who died of a drug overdose when she choked on her vomit, and Walt left her to die. 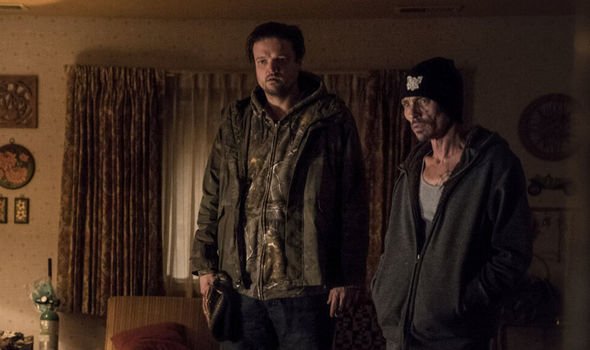 While there are many characters who represent Jesse’s past, there are others who help him towards his future, who live in the present timeline which exists after the Breaking Bad finale.

Among those are Skinny Pete (Charles Baker) and Badger (Matt L Jones,) at whose house he stays following the finale’s events, as well as Ed ‘the disappearer’ (Robert Forster) who helps secure Jesse safe passage to Alaska, where he can start a new life.

There were some surprise people missing from the cast, however, including Saul Goodman (Bob Odenkirk.)

As well as the new film, Breaking Bad also spawned a spin-off series, Better Call Saul, showing Saul’s life before the events of the series. 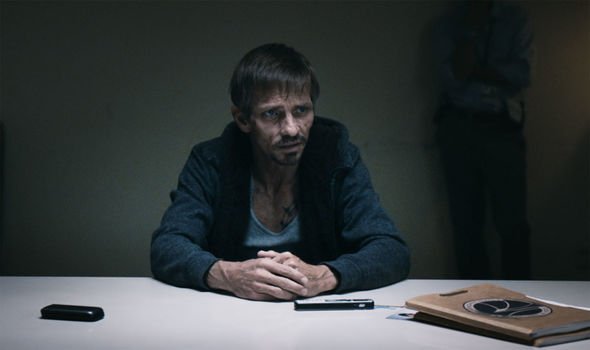 But this is also accompanied with flashbacks to his life after the events of Breaking Bad, and, more recently, some of the things Saul immediately did following Walter’s death to protect himself.

One of those things was engaging with Ed to help give him a new identity, which is the manager of a Cinnabon cafe in Omaha, Nebraska.

As Saul’s story is still being told in that series, it must not have seemed necessary for him to play a part in Jesse’s path, especially as some of what Saul did immediately after Breaking Bad is yet to be discovered.

El Camino: A Breaking Bad Movie is on Netflix now