ELLIE Goulding has shared a rare picture of her son with fans before explaining exactly why she won't show his face on social media. 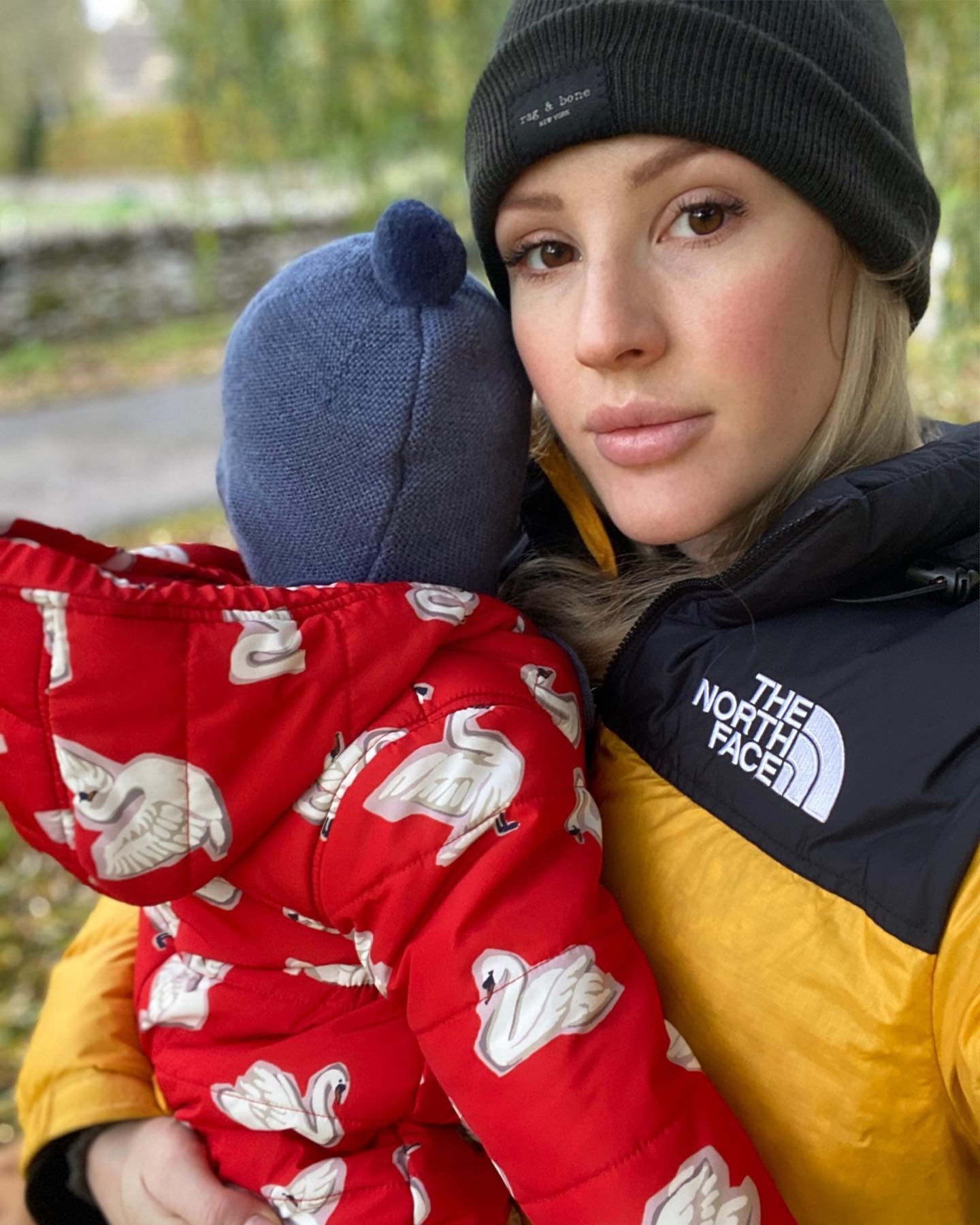 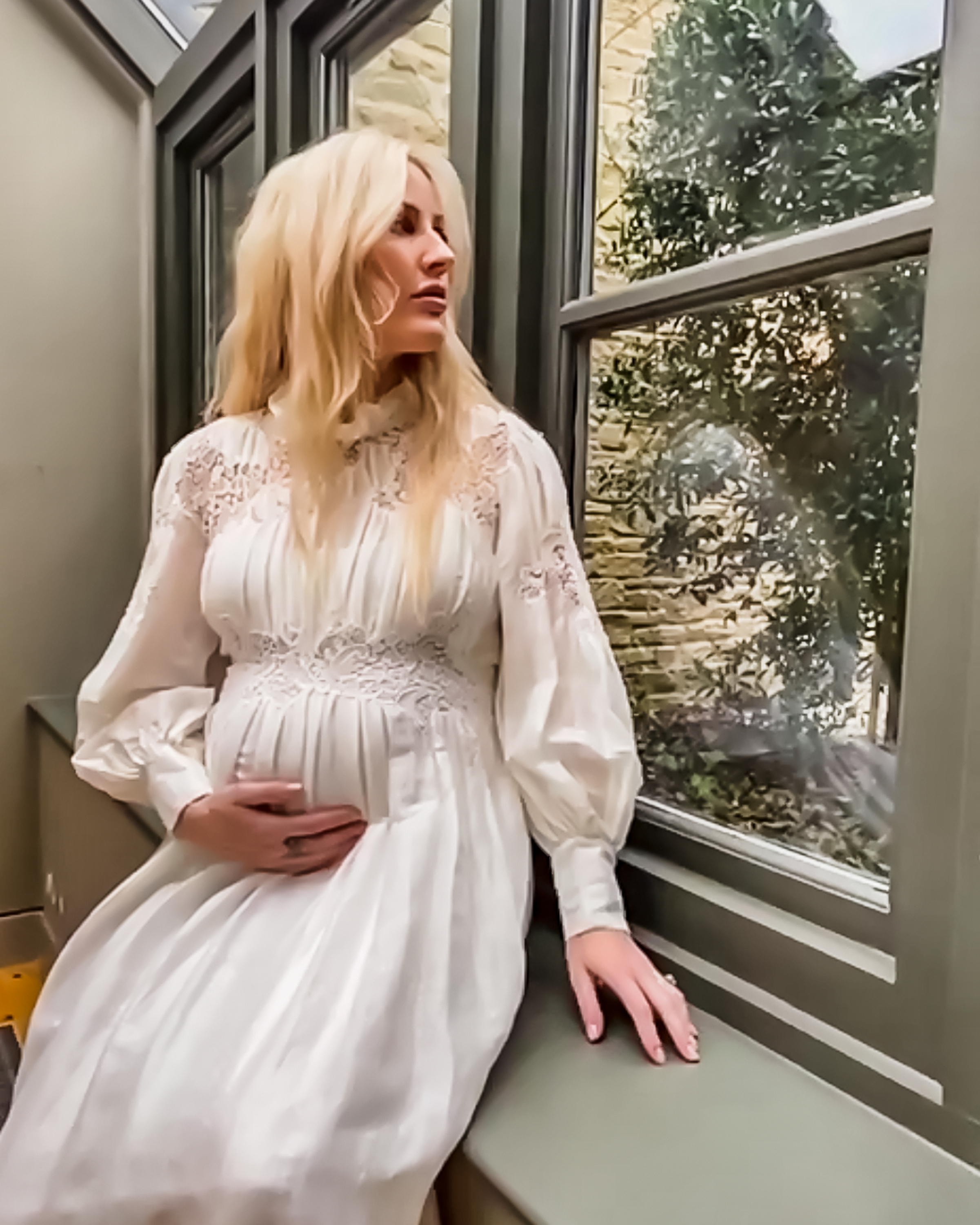 Mostly keeping him out of the limelight, Ellie, 34, delighted fans as she uploaded a snap of herself holding the seven-month-old in her arms.

She captioned the snap showing them both wrapped up in thick coats and woolly hats: "Heading up to Cop26 today.

"Our future generations shouldn’t have to inherit a broken planet because we didn’t take the opportunity to fix it when we could! LETS GO!!! xx 🌏💚"

As her 14 million fans rushed to show their appreciation for the post, the Starry Eyed songstress spoke of her hesitation in posting a picture of her son.

She explained: "I was particularly nervous to post a picture of my son, even just the back of his head, because I have chosen not to expose him to the world on social media.

"I feel quite strongly about this (I believe it is his decision when he is older!) I have had people try to take photos of him now and then (really!) and I have politely asked if they could not."

Ellie added: "I am extremely protective over him as any mother would be.

"My amazing fans (I love you) and even the press have respected this. Thank you v much."

Recently, the mum-of-one was described as becoming the poster girl for the COP26 climate summit in Glasgow.

The Starry Eyed singer will use her profile to urge world leaders to take action on global warming. 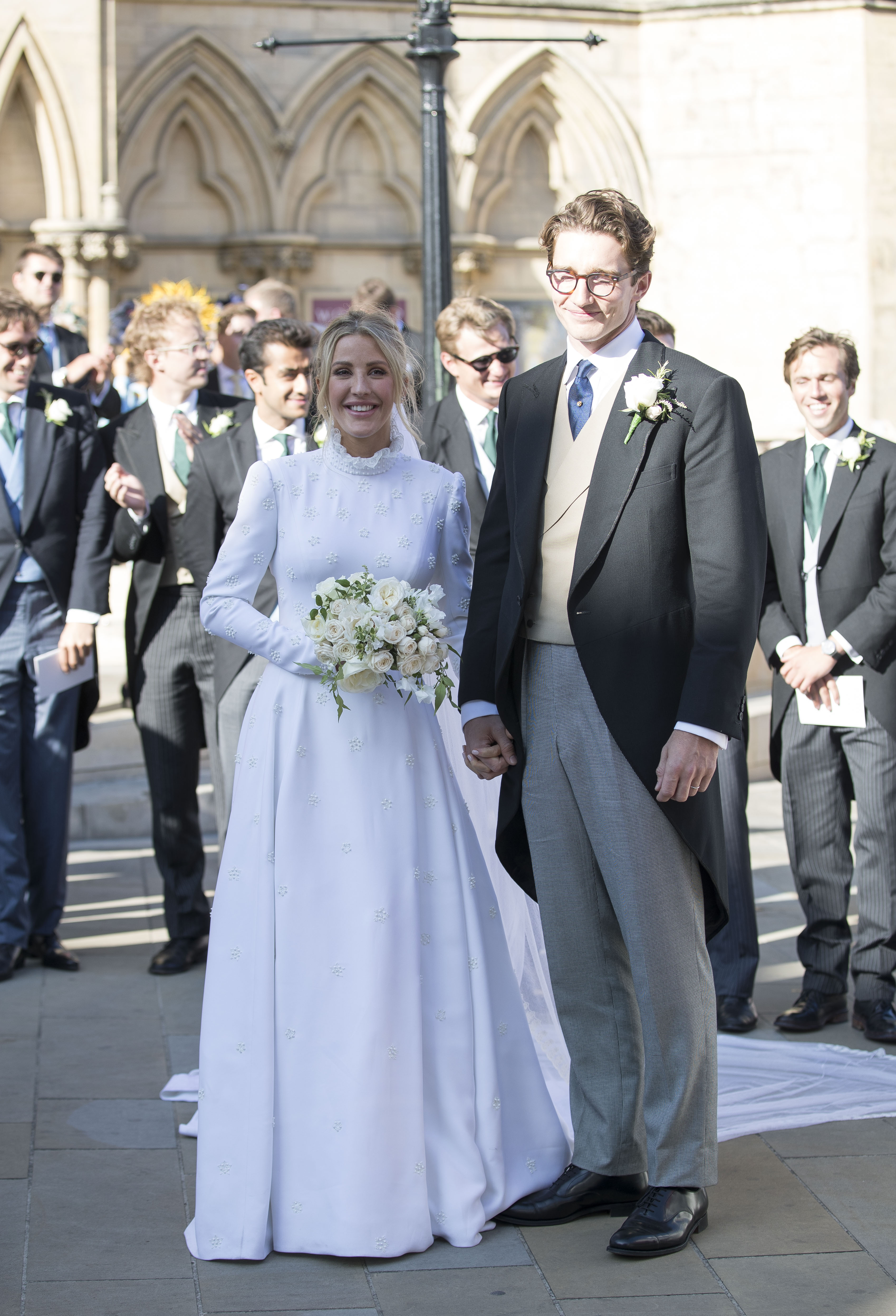