LOVE songs are enchanting when it is Adele or Ed Sheeran on the mic, but they don’t always sound so sweet when us normal folk warble in the shower.

However, a new show coming to ITV seeks squealers and superstars alike in the hope music does prove to be the food of love. 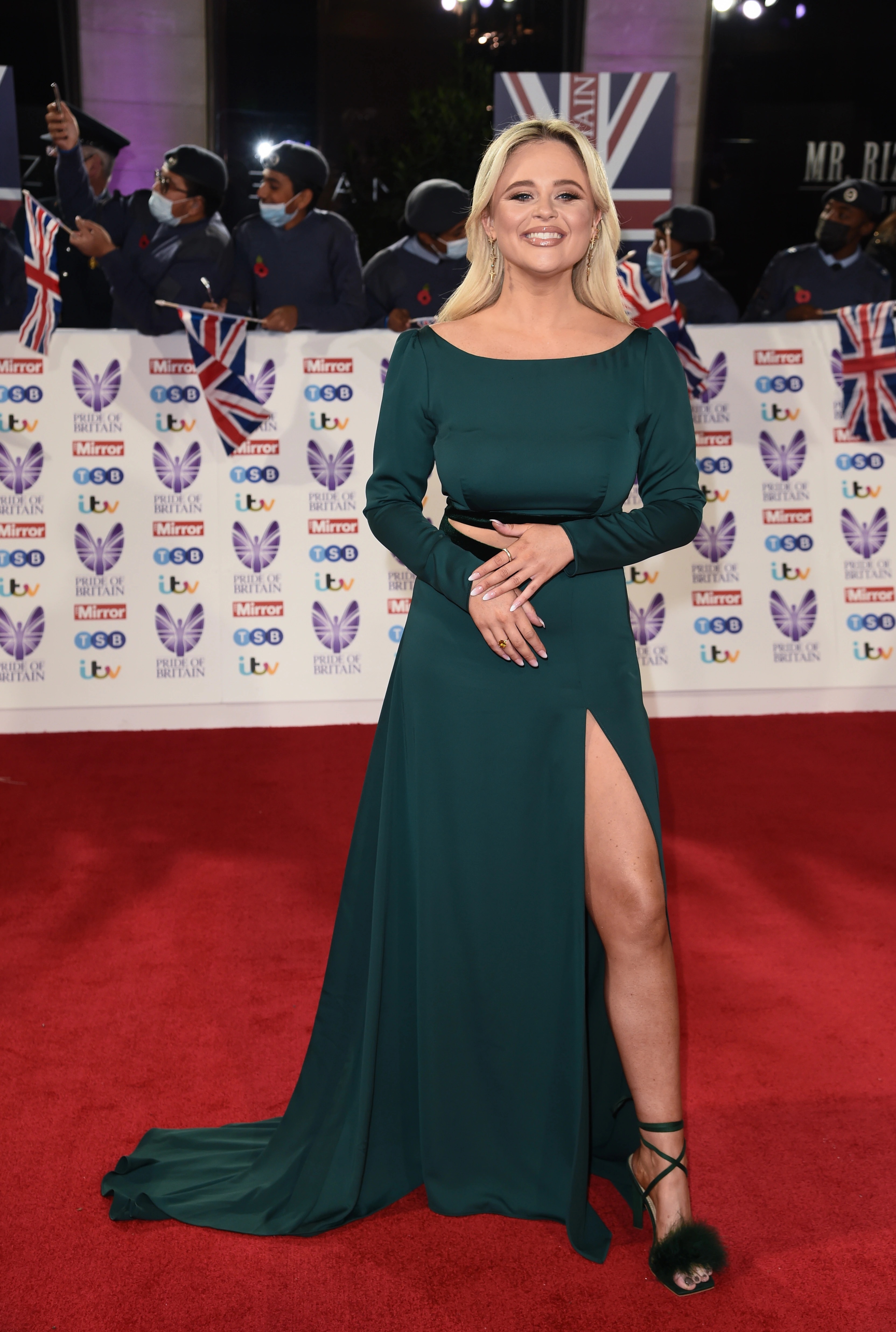 Romeo & Duet will challenge singletons to belt their hearts out and win the chance to go on a karaoke date with a fellow singer. Afterwards, they will reveal whether their duet hit the right notes.

A source said: “The show marries The X Factor and First Dates in one glorious union, which is really smart as talent shows and dating shows are both big business.

“The final verdict pieces to camera will be hilarious, just like on First Dates. And just like at any karaoke night, there’ll be some amazing singers and some who should probably have stuck to singing into their hairbrush. There will be a celebrity host — someone like Emily Atack would be fantastic.”

The series is in production now and casting emails have been sent to search for talented singles. Goat Films’ notice read: “Think your voice is good enough to find love?

“Do you kill at karaoke? Are you sick of singing solo? A brand new dating show for a major broadcaster is looking for you.” It adds that all ages and sexualities will be featured when the show hits screens in spring 2022.

ITV loves playing cupid and X Factor was an entertainment behemoth, so the format does show promise. Let’s pray Jedward do not turn up.

VICKY PATTISON is a beautiful young woman with a successful career, fame, fortune and all the trappings of celebrity.

So it’s hard not to wonder why the Geordie Shore legend doesn’t look a little bit happier about it. 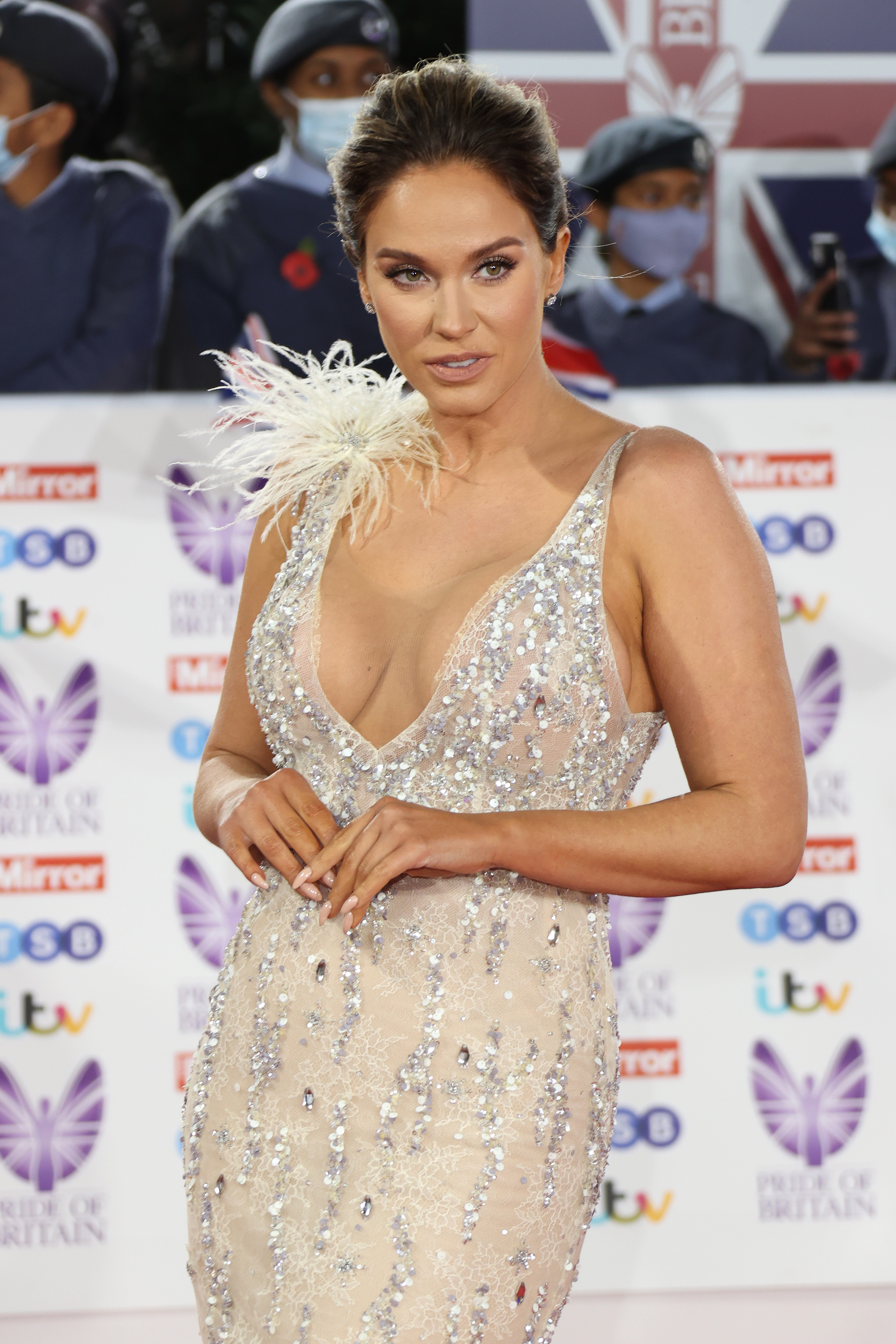 Still, the popular reality star looked effortlessly glamorous on the red carpet at this week’s Pride Of Britain awards.

DANCING On Ice pro Hamish Gaman says he is “devastated” after being axed from the show.

He tweeted on Saturday: “The producers told me they weren’t bringing me back because they wanted to freshen up the line-up. I was completely surprised. I’ve been struggling to make sense of everything that’s happened.”

WOSSY TOO GRUMPY FOR THE JUNGLE

JONATHAN ROSS revealed his wife has banned him from doing I’m A Celebrity for fear he’d come across as a “miserable old bug**r”.

The chat show king says he is asked to do Strictly every single year – but would rather join Ant and Dec on the ITV show instead.

Jonathan said: “I’ve always wanted to go into the jungle. I really would love to do that.

“My wife is always telling me not to do it because she says I’ll come across as miserable after three days without food.

“Strictly asked me again this year and the reason I don’t do it is because I am busy with a chat show and The Masked Singer. I love reality TV and I would actually love to do it.”

Filming for The Masked Singer begins this weekend.

AS outrageous Patsy Stone in the comedy hit series Absolutely Fabulous she didn’t give a damn.

But Joanna Lumley now worries that the show is too offensive for today’s audiences. 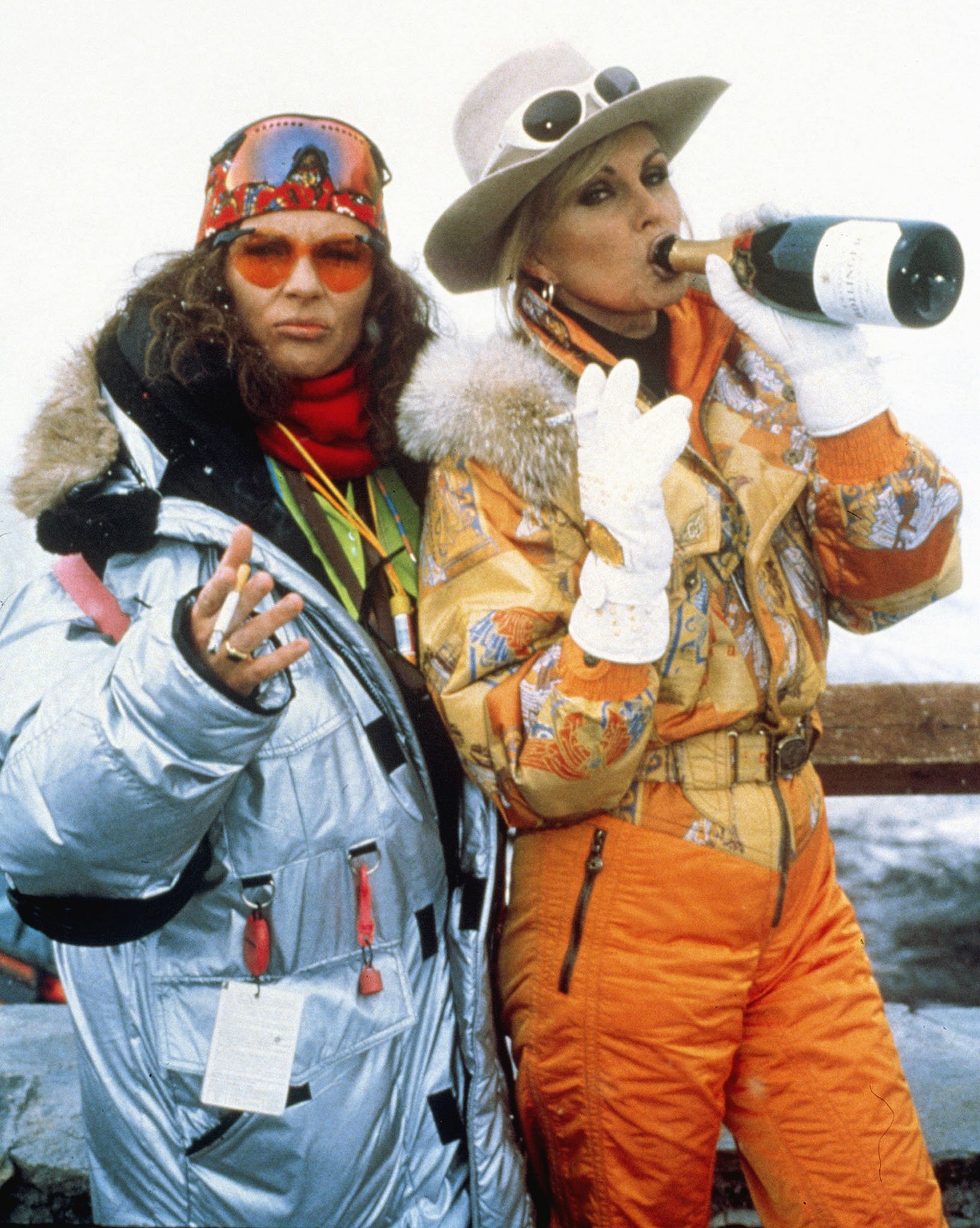 Her boozy, chain-smoking, drug-taking character was loved by viewers in the Nineties.

And Jennifer Saunders' character Edina was just as popular with audiences, despite her controversial views.

Joanna said at the Henley Literature Festival: “Some of Edina’s language and some of her attitudes to things . . . I mean, (they were) just scandalous, you couldn’t get away with it.

“I know a lot of comics have felt that it’s really making things difficult because you even can’t joke about a mother -in-law any more. So I don’t think we could do it again.”

EWAN McGREGOR and Tara Fitzgerald made trombones sexy in 1996 film Brassed Off.

And now it’s Channel 4’s turn to shine a spotlight on Britain’s brass bands in a new X Factor-style show.

Ensembles will perform contemporary covers of pop, rock and dance classics to a live audience in London’s Leadenhall Market.

Filming is scheduled to take place later this month for the show, which has been given the working title Top Brass.

A source said: “With X Factor off air, it’s open season on talent shows. Brass bands are such a glorious example of British talent. Stephen Tompkinson has obviously been vocal in support of bands after starring in Brassed Off – imagine if there was someone like him as a judge.”

The source said it would have the feelgood factor in abundance, adding: “While the show is just in the development stage it’s got all the hallmarks of being a lovely, heartwarming watch.” I’ll happily toot the horn for this.

JIMMY CARR has opened up about how his dad Patrick is “dead to him”.

The pair have been estranged for 21 years and the comic worries that he might in turn fail in his relationship with his two-year-old son Rockefeller. 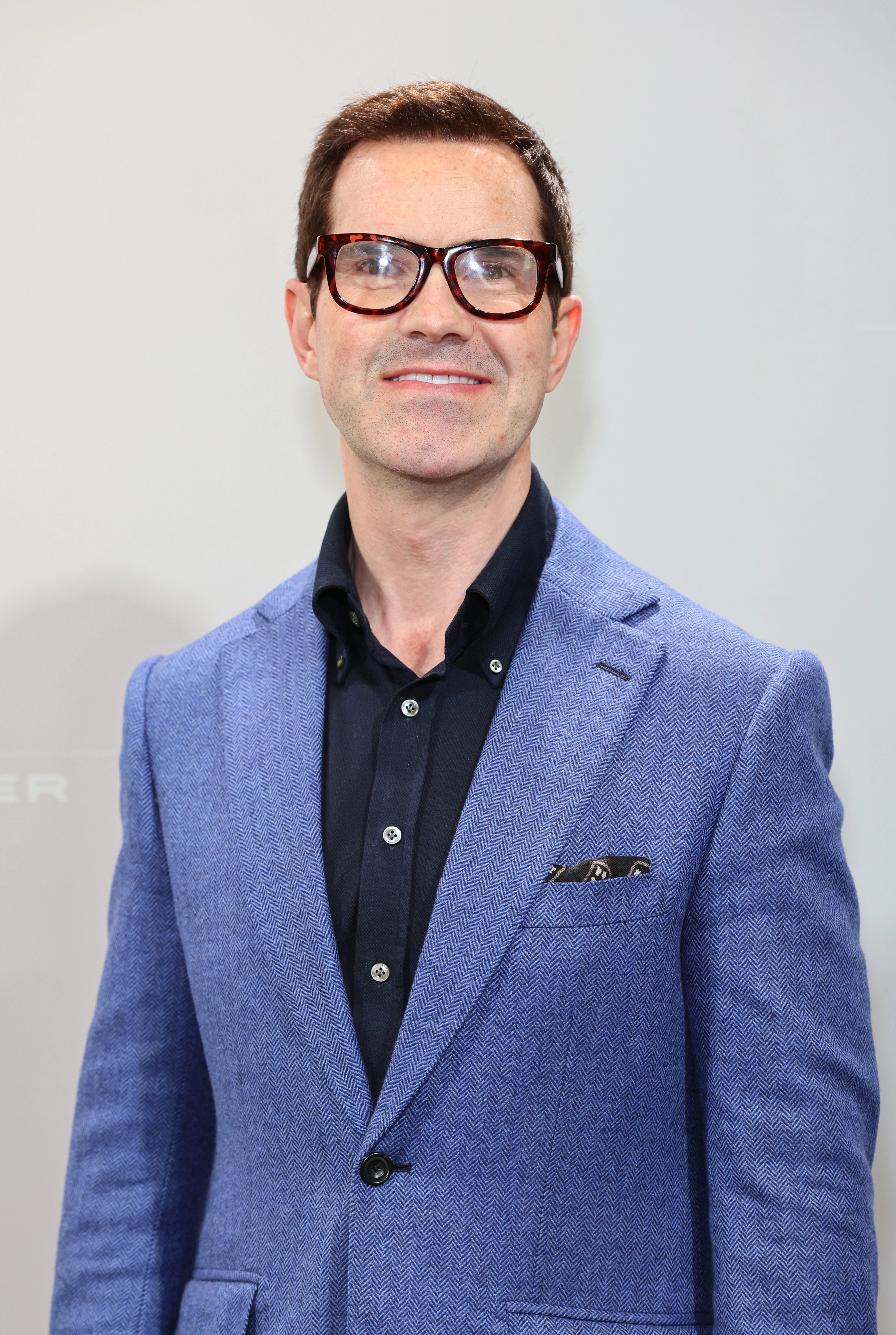 Jimmy, host of panel show 8 Out Of 10 Cats, said on the Parenting Hell podcast: “I haven’t seen my father in 21 years and you know the line, ‘My mother’s dead and my father’s dead to me’ – which sounds very cold, until you meet the guy. I can’t have that guy in my life.

“You worry, ‘Could something go wrong with my kid?’ You want to prevent that, but it’s hard.”