EMILY Ratajkowski has put a very sexy twist on the classic work suit.

The actress, 28, left very little to the imagination while modeling her new line of Inamorata suits earlier this week. 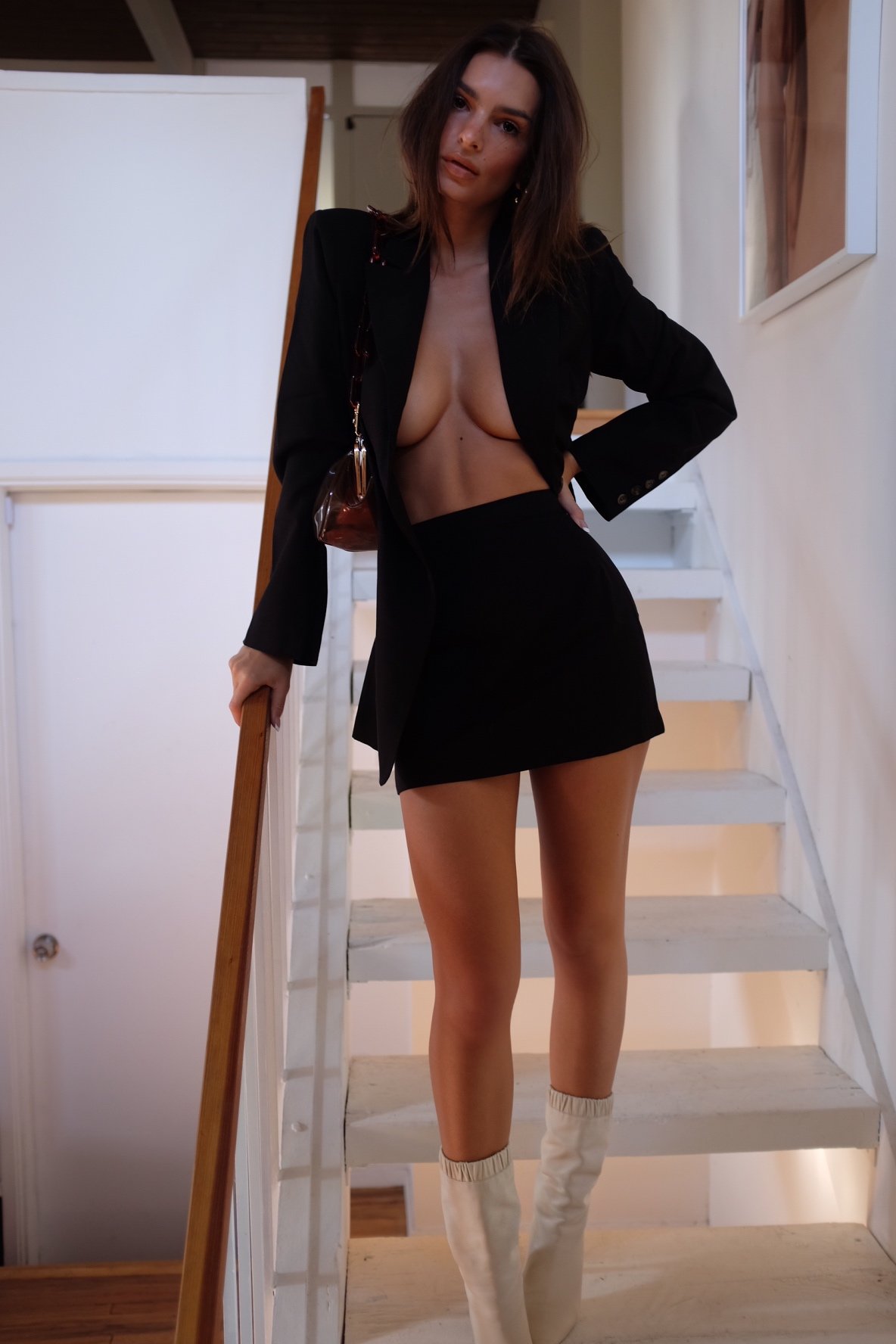 The Gone Girl star flashed some cleavage while wearing just a blazer with a mini skirt.

Flaunting her fabulous figure, she accessorised with big earrings and natural makeup.

She gazes seductively towards the camera as she strikes the classic hand on hip pose.

Emily launched Inamorata Woman fashion line in 2017 and one year later was joined by her pal Kat Mendenhall. 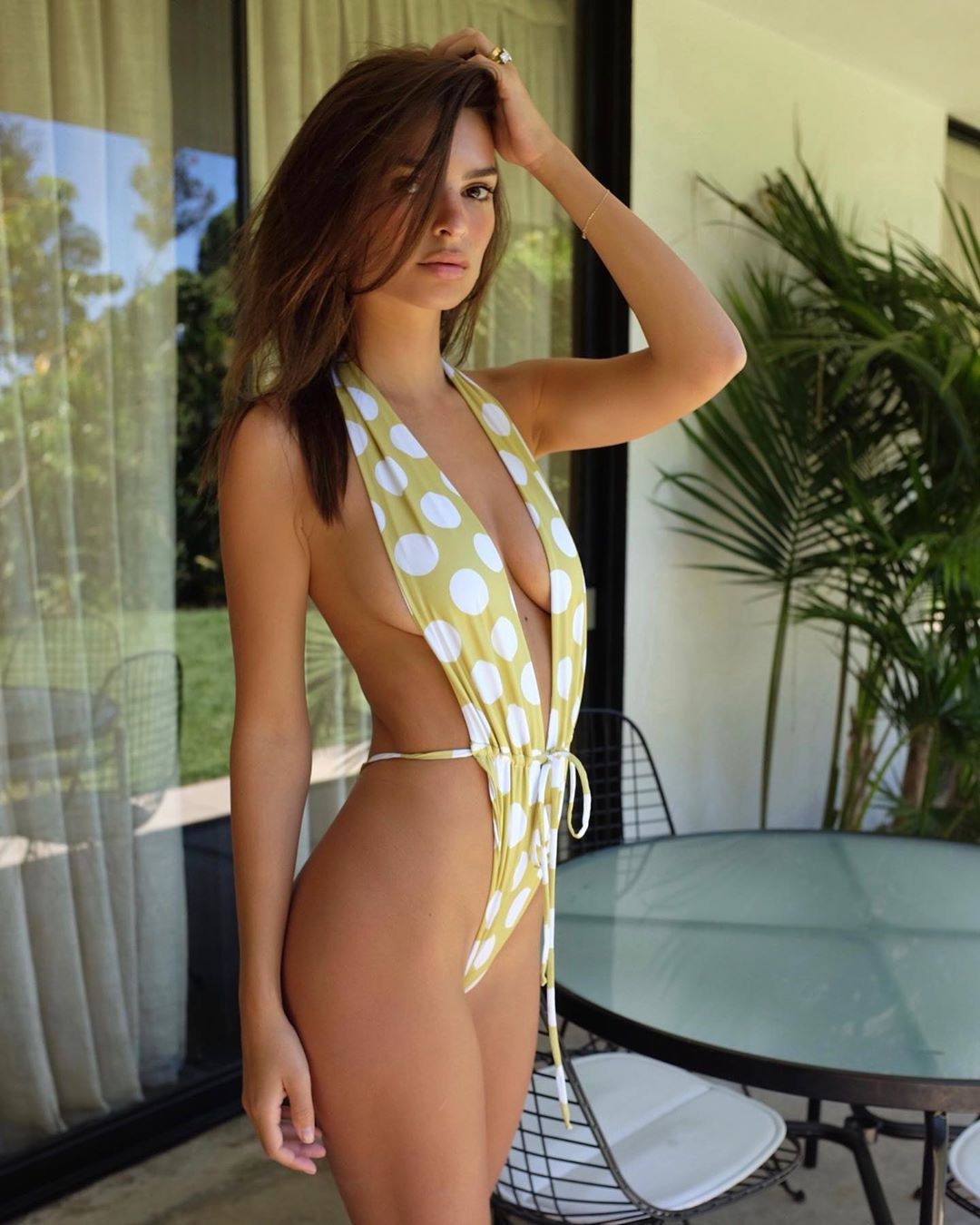 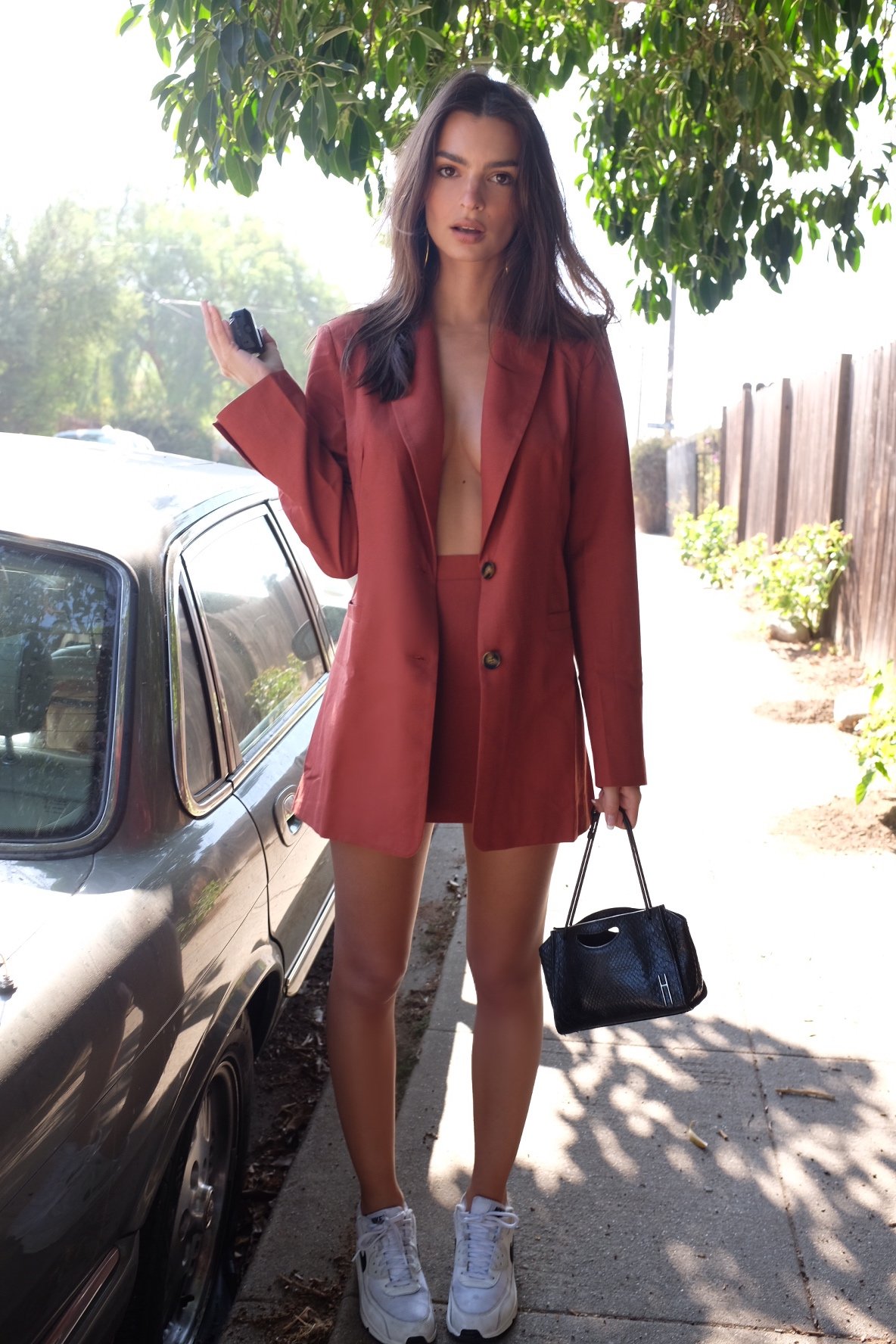 She told Vogue at the time: “It is self-funded. I have basically a consultant and an assistant and then it’s all me. It’s been really, really fun."

“I’ve been doing different things with different people, but to have complete control is really special and exciting.”

In addition to her fashion ventures, Emily has continued acting and recently starred in the 2019 crime drama Lying and Stealing.