EMMA Stone has got engaged to her SNL producer boyfriend Dave McCary two years after they were first spotted together.

Proud Dave, 34, shared a beaming selfie of the happy couple on his Instagram page and captioned it with just love hearts.

He didn't need any words as the huge sparkler Emma,31, showed off to the camera revealed the celebratory news.

The Cruella actress looked just as delighted as her fiancé as she nestled into his neck.

The announcement sent their supporters wild, with congratulatory messages flooding the comments section.

One wrote: "Omg you've given me life." 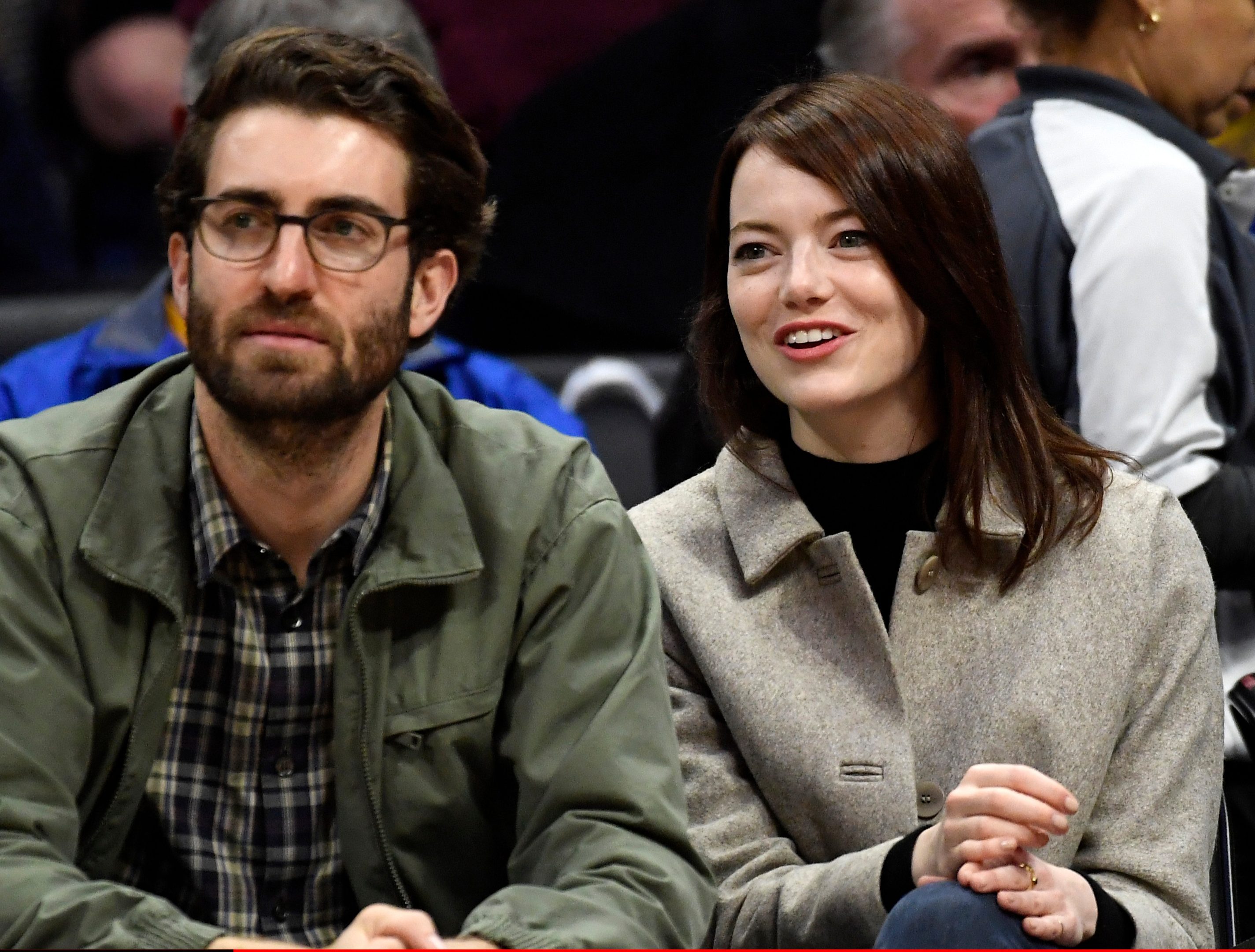 While a third excitable fan said: "OH GOD, TAKE CARE OF HER, SHE’S THE MOST BEAUTIFUL WOMAN IN THIS UNIVERSE AND THE MOST FUNNY AND INTELLIGENT HUMAN IN THE WORLD ✨."

The pair are believed to have first met on US show SNL in December 2016 but it wasn't until November of the following year they were first linked romantically when they were snapped out shopping together in New York .

However, it would be more than a year before they were ready to make their first public appearance as an official couple.

That happened in January of this year when they walked the red carpet together at the Screen Actors Guild awards.

Prior to dating Dave, Emma was in a four-year relationship with her The Amazing Spider-Man co-star Andrew Garfield, which came to an end in 2015. 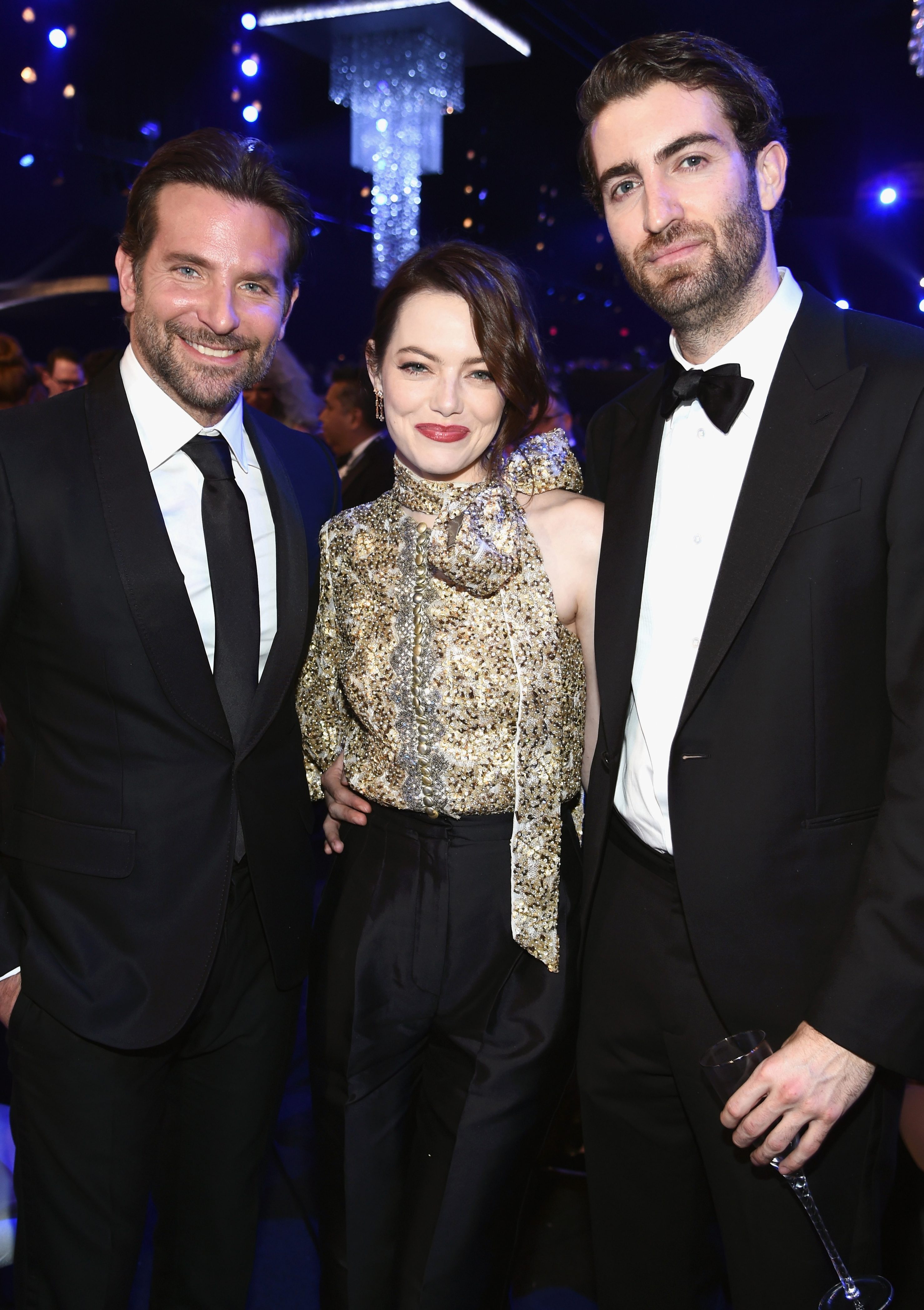 The engagement news comes after the redheaded actress opened up about her perspective on marriage during an interview with Elle in 2018.

"My perspective about kids has changed as I've gotten older," she told the publication.