EMMERDALE fans are convinced Rhona and Graham will fall for each other after sharing a tender moment together.

It comes after the two got locked in the veterinary practice and Kim Tate’s right-hand man was forced to spill the beans on what his evil boss was up to. 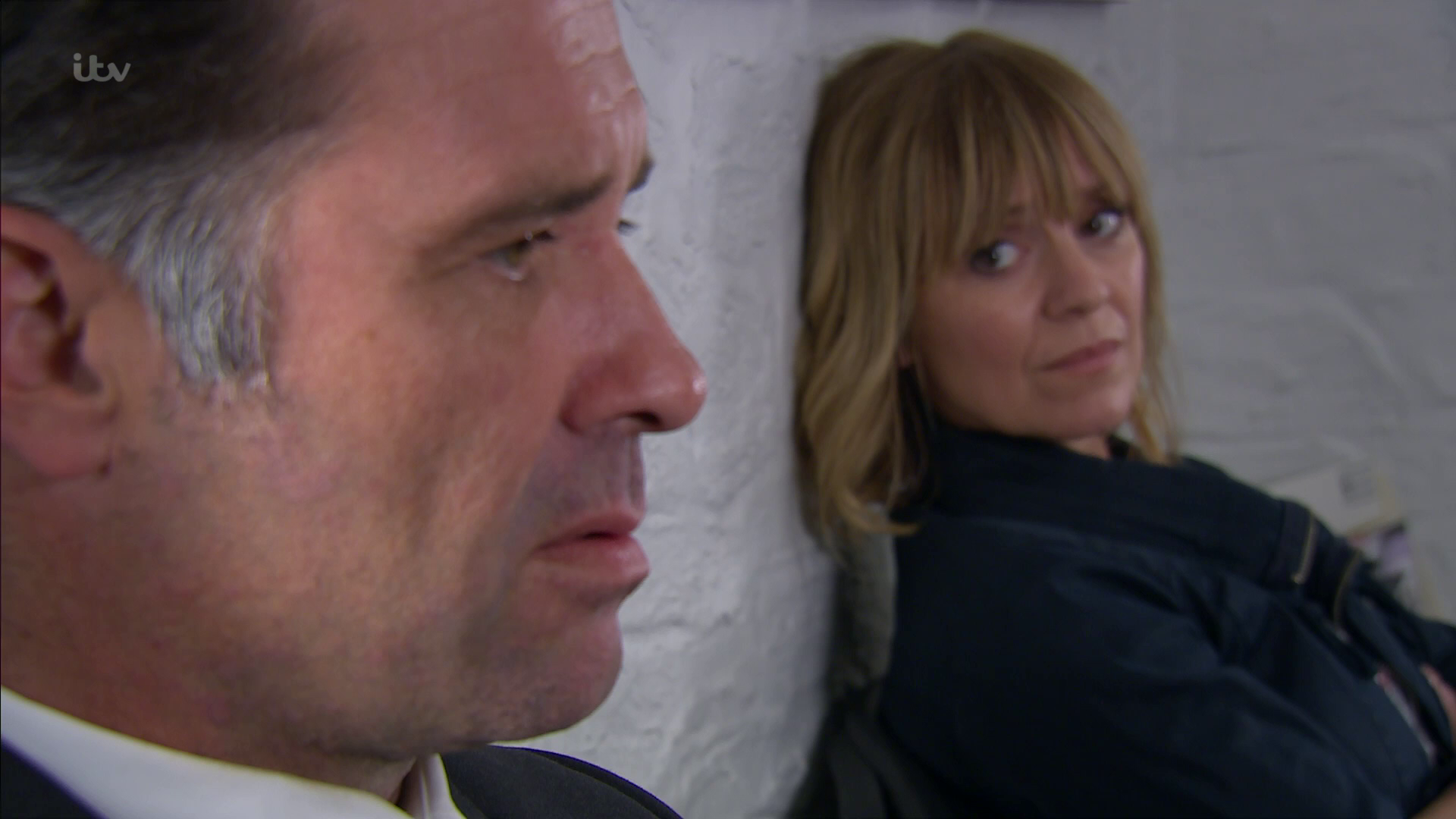 On orders from his villainous overlord, Graham Foster tried to steal some of the vet’s ketamine so they could plant it in the kids playground to get everyone in trouble.

But in Thursday’s episode, Rhona discovered Graham lurking and locked them both in the vets – forcing him to reveal his boss’s dastardly plan.

As the two started talking and sharing secrets from their past, fans quickly noticed there might be a connection between the unlikely pair.

Fans were pleasantly surprised by the potential coupling and expressed their delight on social media. 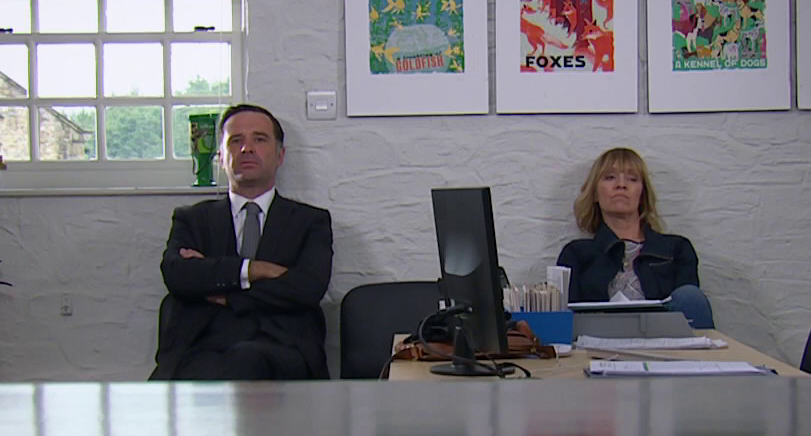 “Not going to lie and probably an unpopular opinion but I wouldn’t object to Rhona & Graham being a couple…,” wrote one.

A second added, “Why am I shipping Graham and Rhona?”

“The chemistry between Rhona and Graham. That has leapt out without warning,” commented a third.

While a fourth joked, “Graham & Rhona gonna get it on” 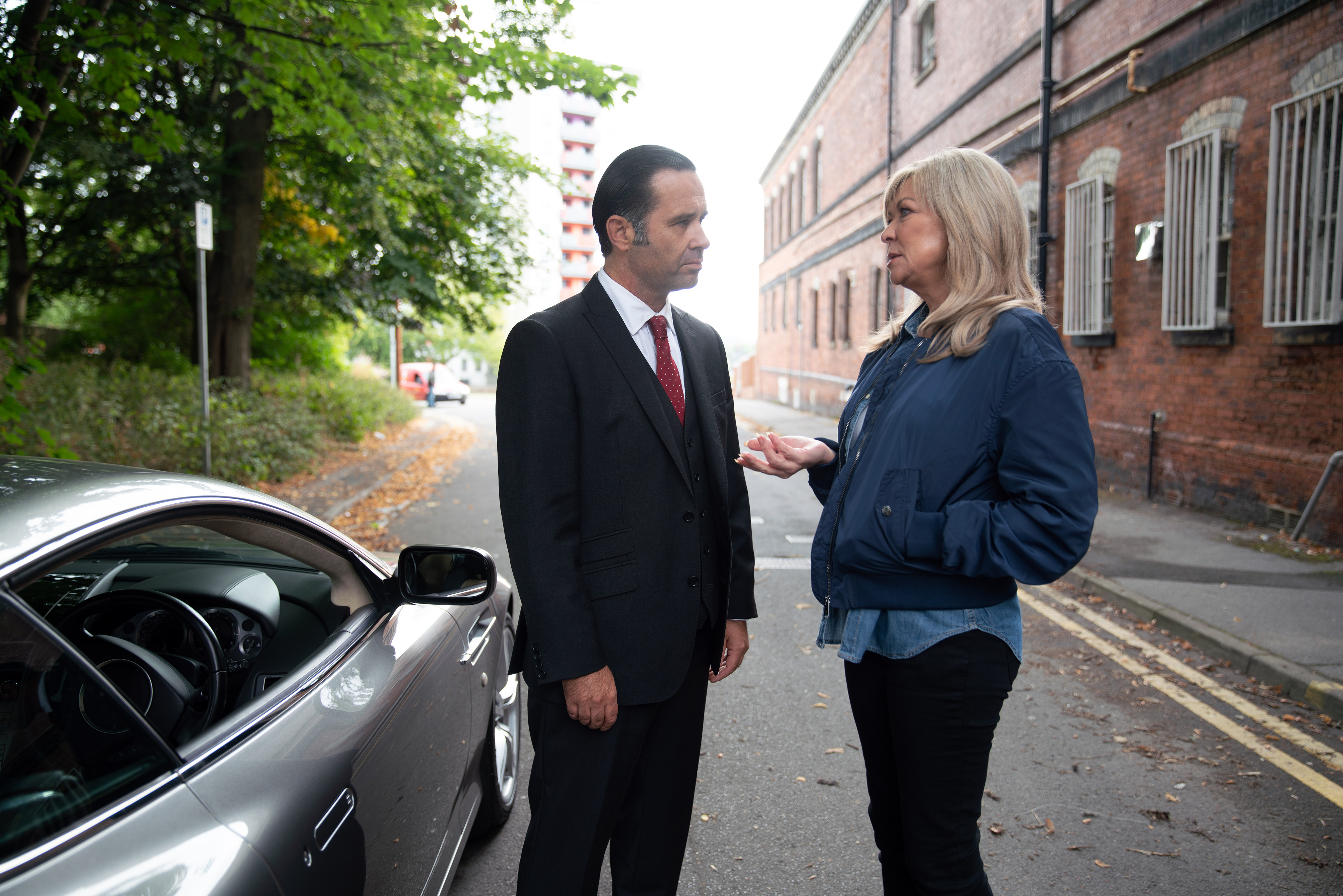 Emmerdale is set to be rocked by a shocking new storyline next week that will see Tracy Metcalfe’s life hanging in the balance.

Tracy – who’s played by Amy Walsh in the ITV soap – is hiding in a storeroom of Sharma’s sweet factory when a huge fire breaks out.

As she realises she’s trapped, a panicked Tracy desperately tries to get out, while the other villagers quickly race to the scene.

We know that at least one villager is set to lose their life in the devastating blaze, so is Tracy going to be the unlucky one? 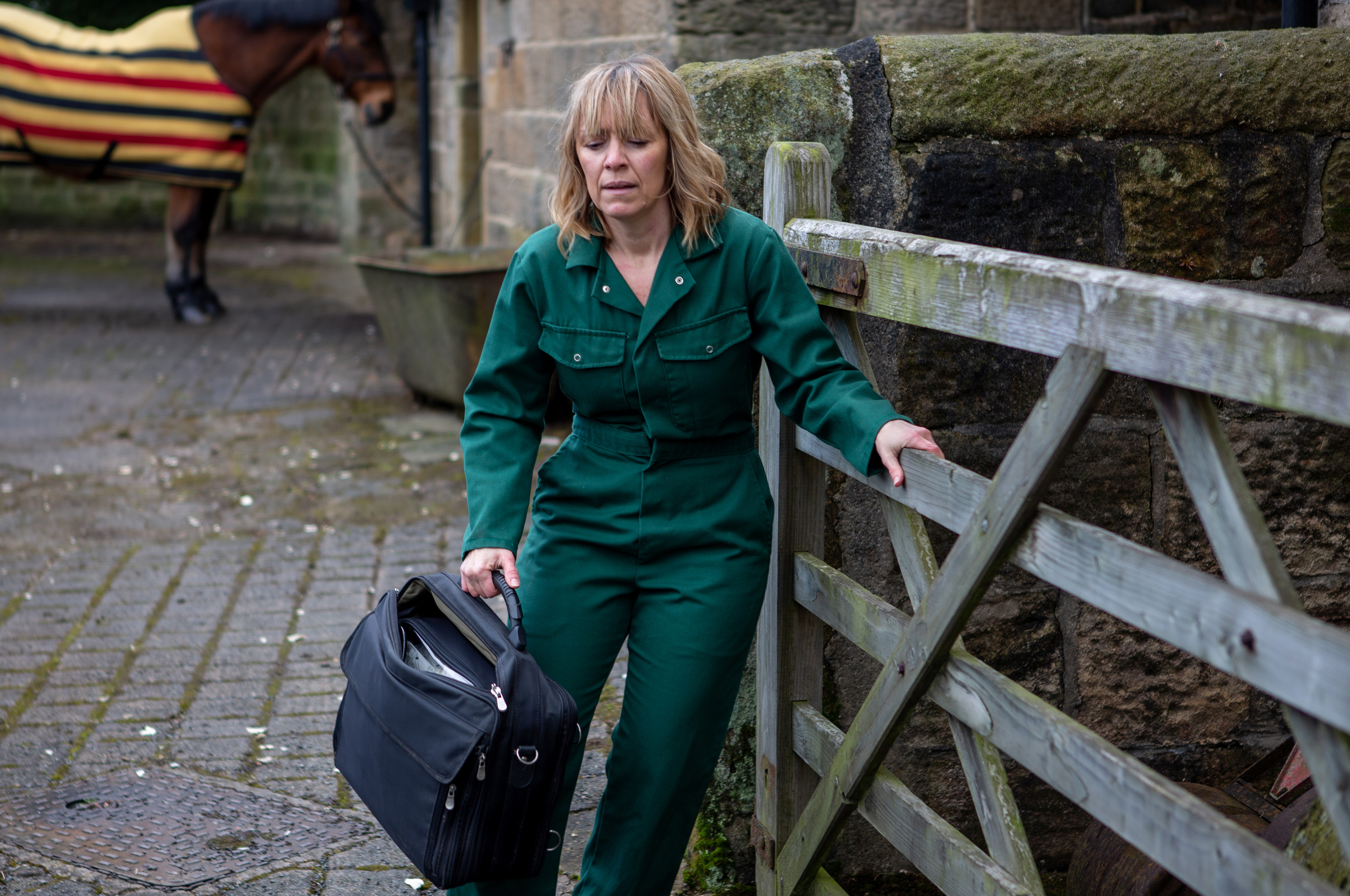 Emmerdale producer Laura Shaw revealed: "We’ve got our big week coming up at the end of the month with ‘Emmerdeadville’, as we’re calling it, as the backdrop to the drama that’s going to be kicking off.
"As the fire takes hold there’s a huge explosion. Will Tracy get out in time?

"I can’t tell you, but I think it’s safe to say there are some heart-breaking scenes ahead for our villagers and Tracy’s life is never going to be the same again.”